Dice Media is back with the fourth season of its superhit Instagram series Firsts and this time around it is digital stars Rohan Khurrana and Shreya Mehta who will be sharing the innocent firsts moments in the lives of Kabir and Janhavi.

“Janhavi is a shy and an introvert person, which was like a total role reversal for me” Shreya Mehta 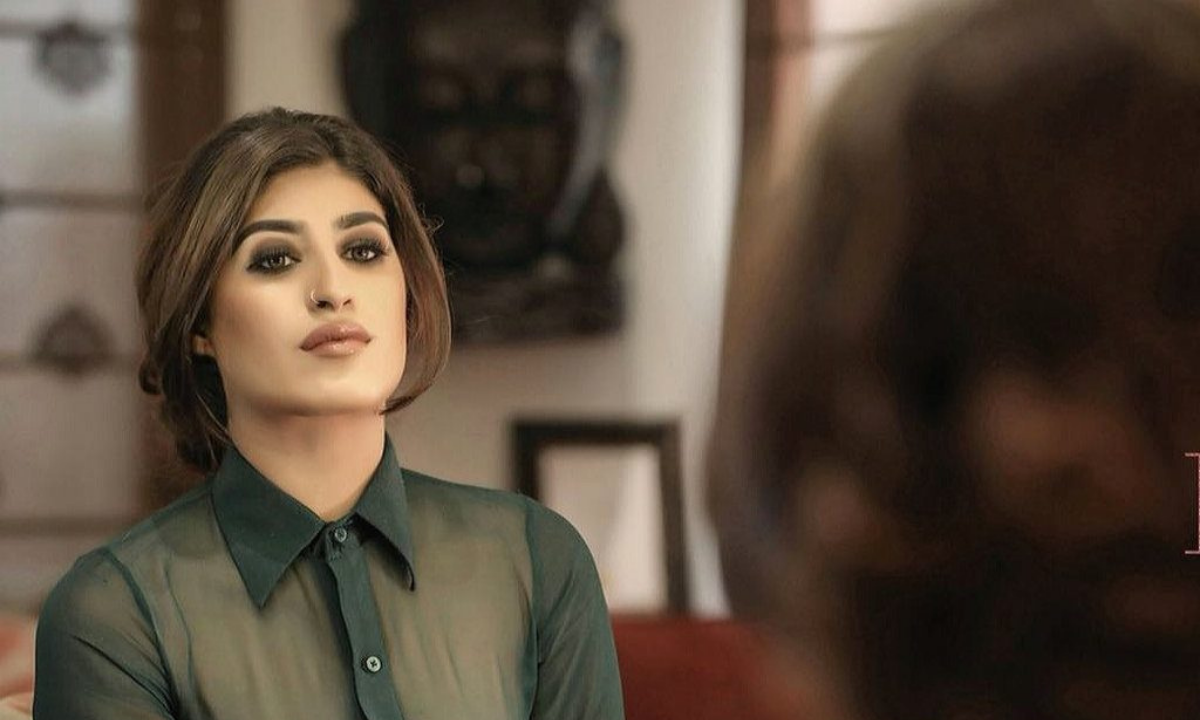 Shreya who has actively been a part of the web industry has essayed many roles with ease but believes that Jahnavi’s character did not come easy to her. Let’s find out why?

Coming from a hardcore Punjabi family, Shreya identifies herself as a total bindass person with a stark personality.

She says, “Janhavi is a shy and an introvert person, which was like a total role reversal for me.

I had to work on my body language and facial expressions to get into the skin of my character.

For instance, I couldn’t even raise my eyebrows much while talking and had to emote more with my eyes.

Our director Pranay would often nudge me during our readings to mellow down my energy for Janhavi’s character the minute I would start getting a little loud.” 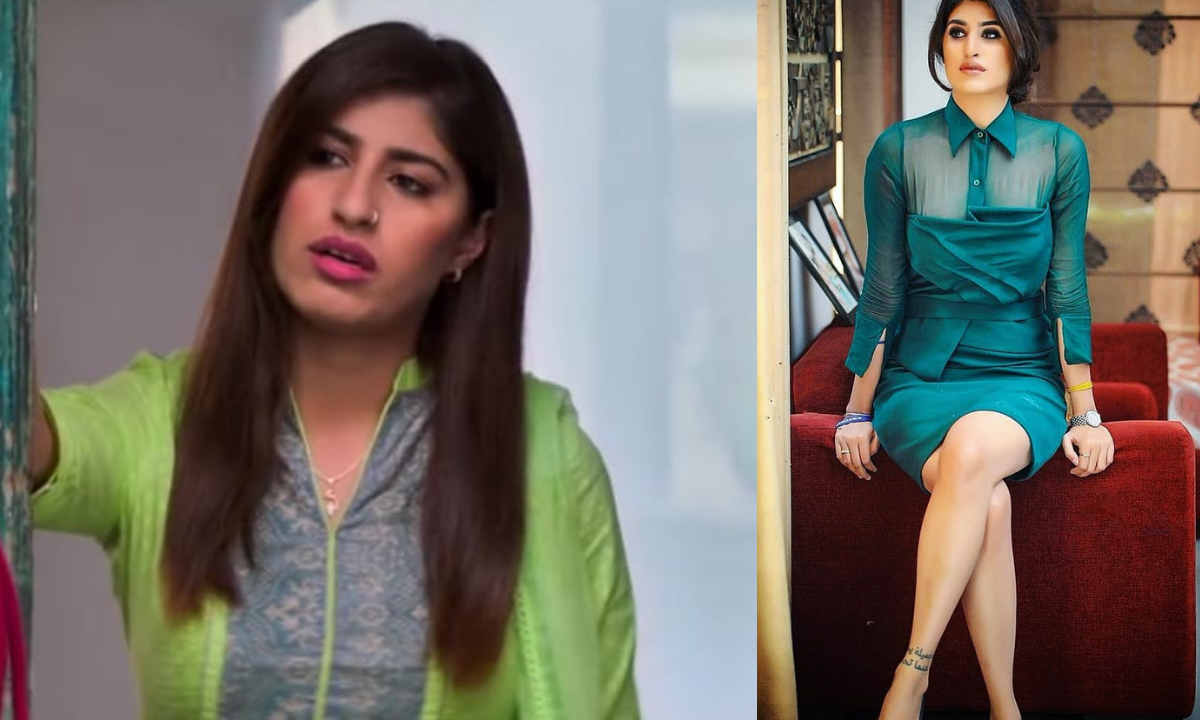 “It was challenging for me to detach Shreya from Janhavi but the role demanded me to adapt to the girl- next door character and bring out those right expressions on-screen.

I think even my styling in the show helped accentuate the character as Janhavi wears kurtas throughout as I don’t usually dress like that in general.

But overall this was a very exhilarating experience since I was playing this role for the very first time and it definitely brought out the best in me.” she adds.

Want to experience all the fun first moments a couple goes through in an arranged marriage? 16th January onwards, catch the all-new episodes of Firsts Season 4 only on Dice Media’s Instagram & Youtube page.