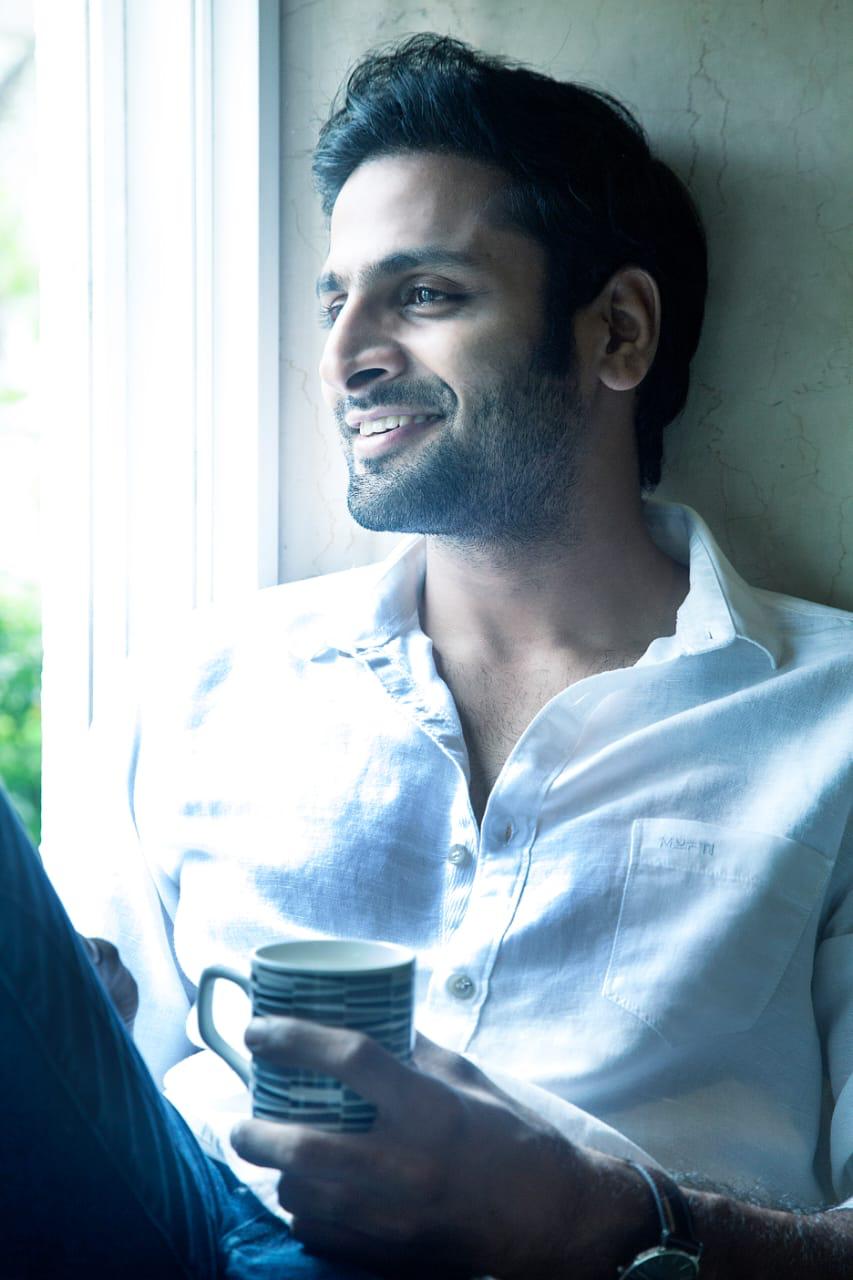 Smart and handsome and what’s more immensely talented actor Vaibhav Tatwawaadi is not exactly a novice to Hindi movies. He stars in actor Renuka Shahane’s second film as a director and her debut making film in Hindi as a director- Tribhanga in one of the lead roles. The film also stars Kajol, Tanvi Azmi and Mithila Palkar and has started streaming on the OTT platform Netflix from last Friday.On the phone, Vaibhav sounds very excited to have shared the screen with Kajol and Tanvi Azmi in Tribhanga. “It is actually my fifth film in Hindi although I have already acted in several Marathi films including Coffee Ani Barach Kahi as well as Whatsapp Love earlier. Earlier I have to my credit Hindi films like Hunterr, Bajirao Mastani, Manikarnika and Lipstick Under the Burkha.

Talking about the film Tribhanga produced by Sidharth Malhotra who had earlier directed We Are Family as well as Hitchki, Vaibhav exults, “It is about a dysfunctional family in which I play the character of Rabindra who is the son of Tanvi Azmi. Tanvi plays the mother to two kids- Kajol and I. I play a completely different role- of someone who believes a lot in Lord Krishna and is a spiritual person to the core. I wear a kurta and dhoti almost throughout the film and do kriya yoga. It is not a caricature mind you but a very challenging character to the actor in me.” 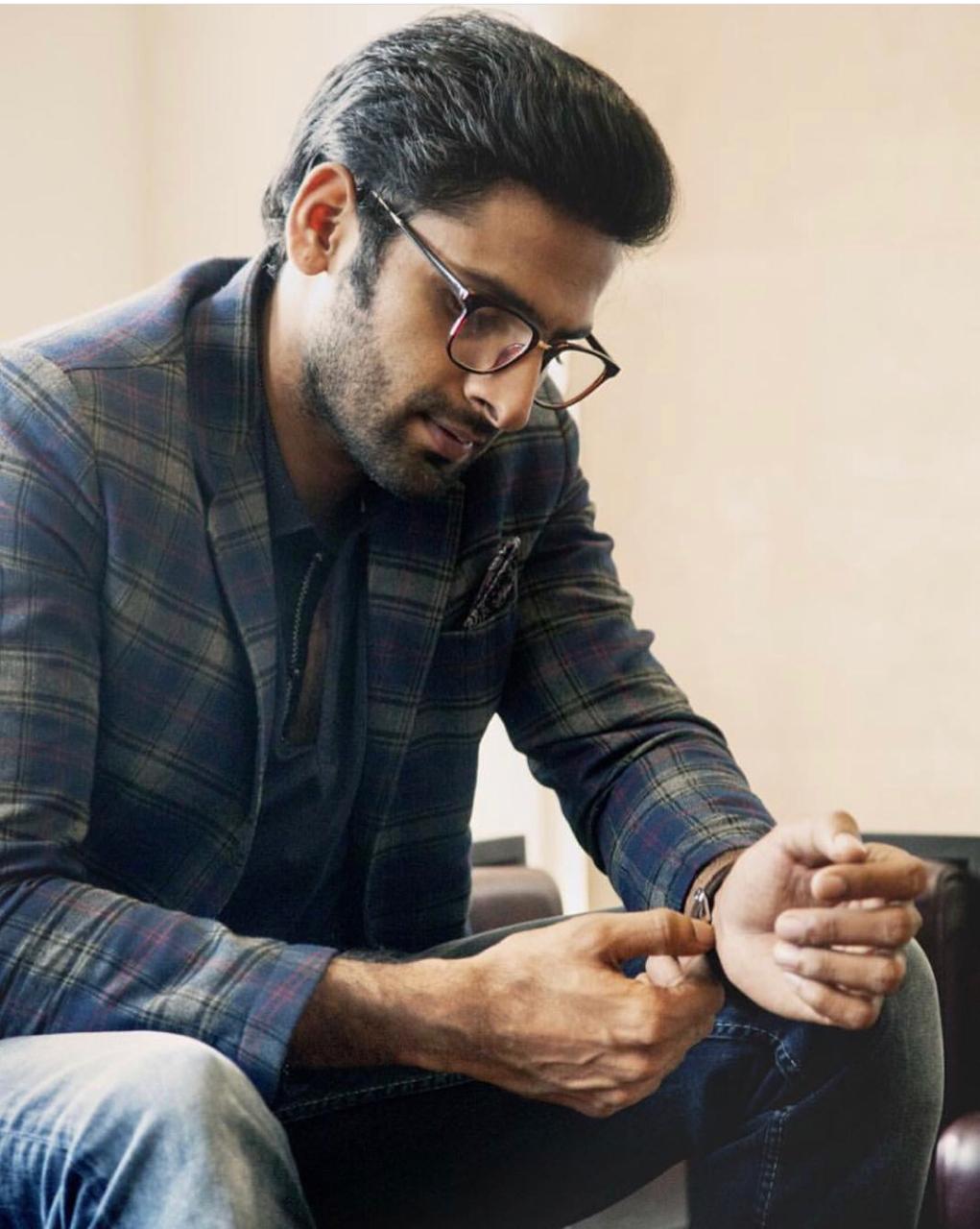 Vaibhav continues, “The character that I play demands that I remain calm and not just pretend to be calm and kriya yoga and my knowledge helped me a lot. It helped me that earlier in Bajirao also Tanviji had played my mother and it was a learning experience to work with an actress like Kajolji. Renukaji made me take part in a lot of workshops and read the script with Kajolji and Tanviji. Renukaji was very clear about what exactly she wanted from each artiste and as a director had lot of clarity though she was extremely bubbly and chirpy on the sets”

“Thanks to the OTT today, the boundaries between regional cinema and Hindi cinema has blurred” Vaibhav 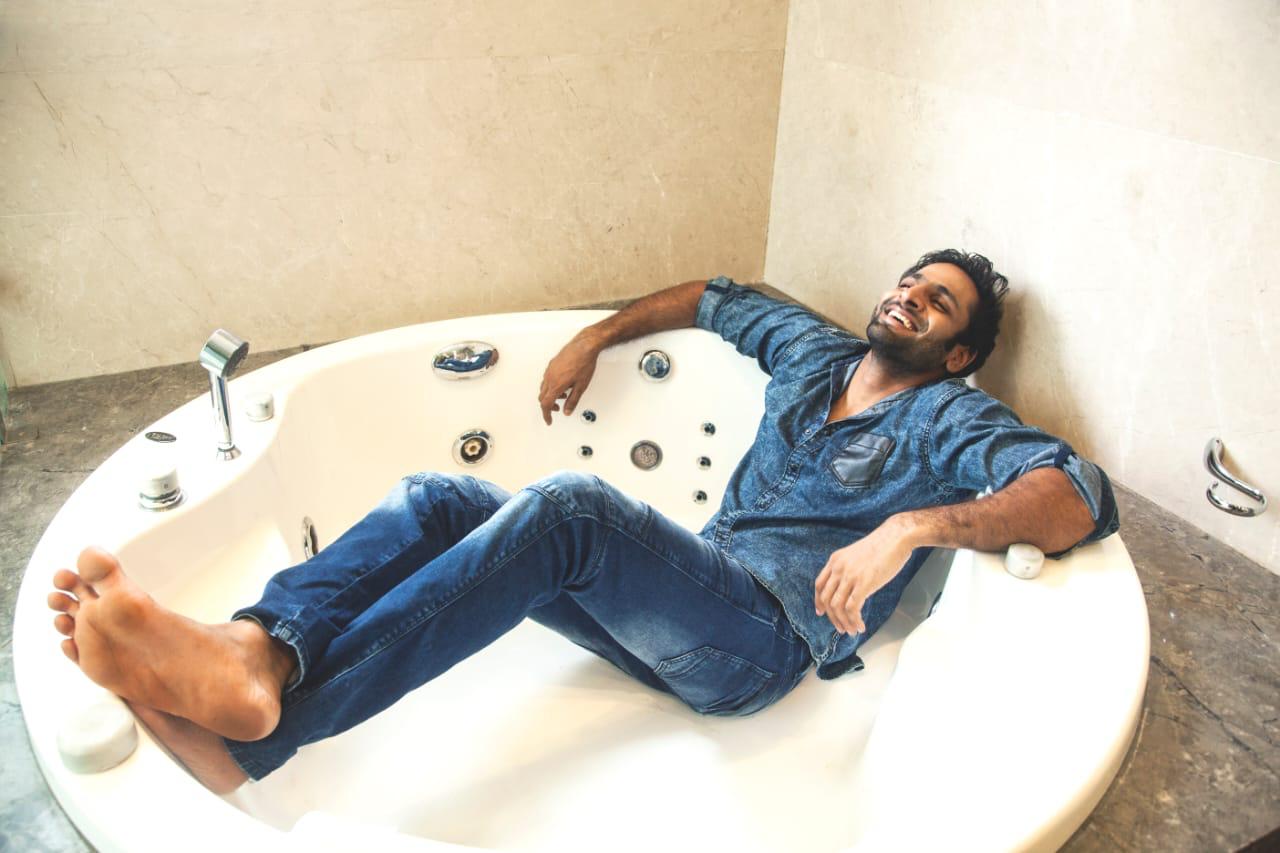 Vaibhav is glad that OTT platforms have thrown up new opportunities for regional actors to show their craft in other languages too. “Thanks to the OTT today, the boundaries between regional cinema and Hindi cinema has blurred as a lot of actors are getting a lot of opportunists to act in different languages thanks to the advent of the lockdown in 2020 which has changed the dynamics of Cinema.  Today Marathi actors can actor in Telugu films too. In fact I had learnt Telugu just for a lark but it helped me bag a web series in Telugu. It is indeed great that today a Marathi actor like Sayaji Shinde is a star in South films and a Tamil actor like Anant Mahadevan is making films in Marathi and a Murali Sharma is acting in films in Hindi and Telugu.” 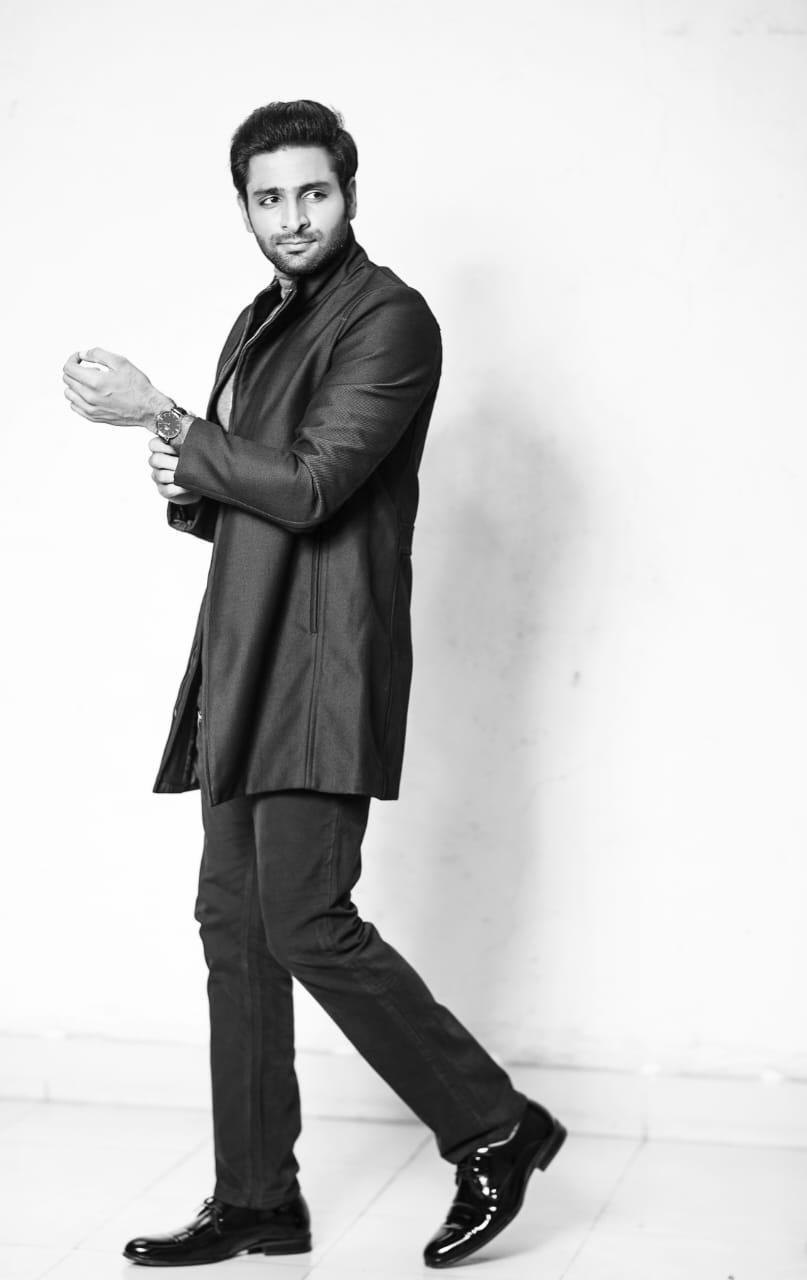 Right now, Vaibhav is also acting in his sixth untitled film in Hindi directed by Makrand Mane and co-starring him with Anjali Patil, besides being in talks to act in a web series in Telugu. And on the anvil is his Marathi film Pondicherry directed by Sachin Kundalkar where his co-actors are Neena Kulkarni, Mahesh Manjrekar, Amruta Khanvilkar and Sai Tamhankar. Vaibhav who has acted under the direction of women directors like Alankrita Srivastav, Kangana Ranaut and Renuka Shahane adds that he is happy he is getting to act with directors like Kangana Ranaut and Renuka Shahane who are basically good actors besides being good directors. “An actor understands the limitations as well as nuances of his or her artistes on the sets and it always helps you to crack your complex scenes as an actor.”

Vaibhav confesses that over the last eight years ever since he had made his debut as an actor with the Marathi film Coffee Ani Barach Kahi, he has grown by leaps and bounds. “I confess frankly that I am more impressed with my own filmography and have absolutely no regrets with the pace of my career. I have always believed in quality more than quantity at any given time”. 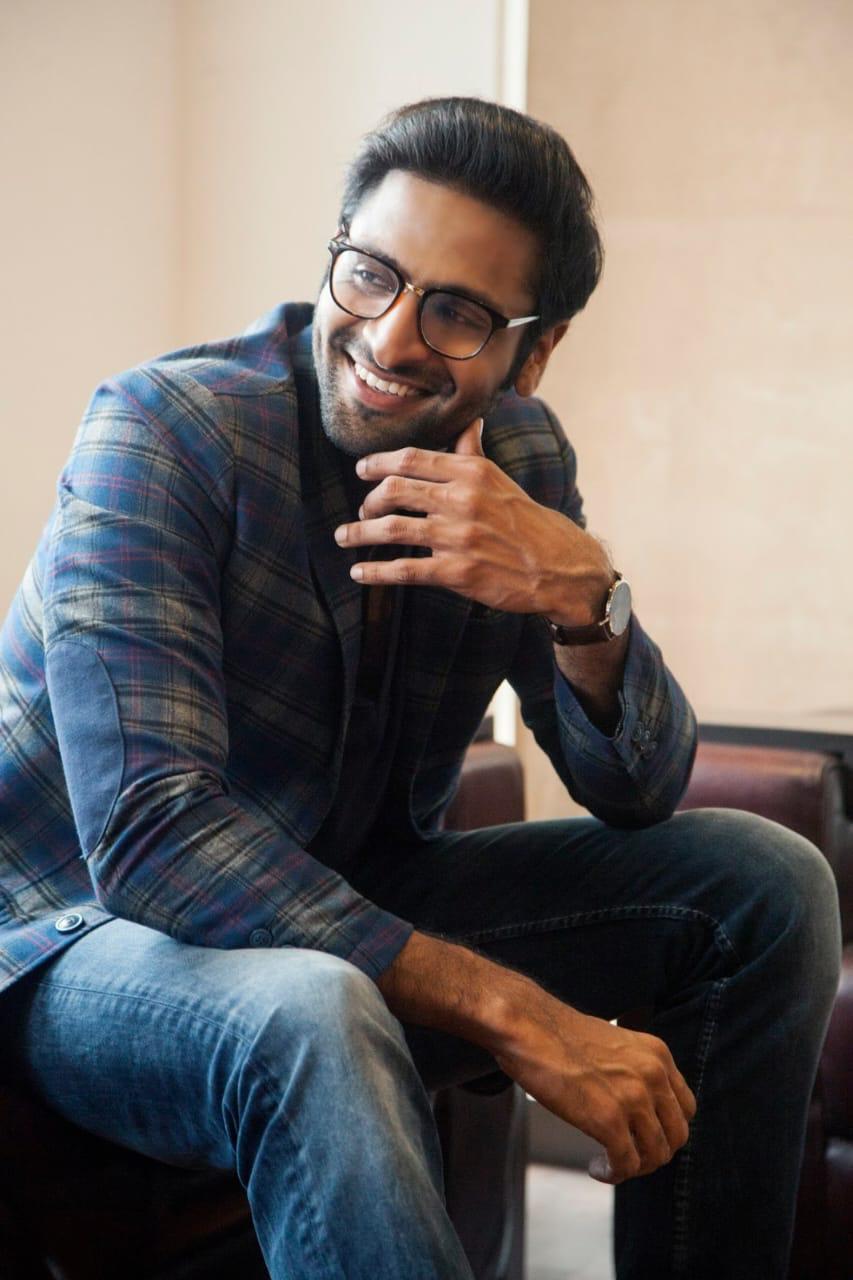 As an actor, Vaibhav states that he has always made it a point to experiment with the image with which he is saddled as far as his image is concerned in Hindi films though he has played roles which have been safe as far as Marathi films were concerned.”Though I was a typical romantic chocolate hero in Marathi films like Coffee Ani Barach Kaahin and Whatsapp Love, I have always broken the molds and have played a Casanova in Hunterr, a shy introvert guy in Lipstick under the Burqa and a warrior in Manikarnika. Today I am ready to shed my inhibitions and even act as a gay young man because an actor’s job is to set out to portray various characters who he encounters in his day to day life. 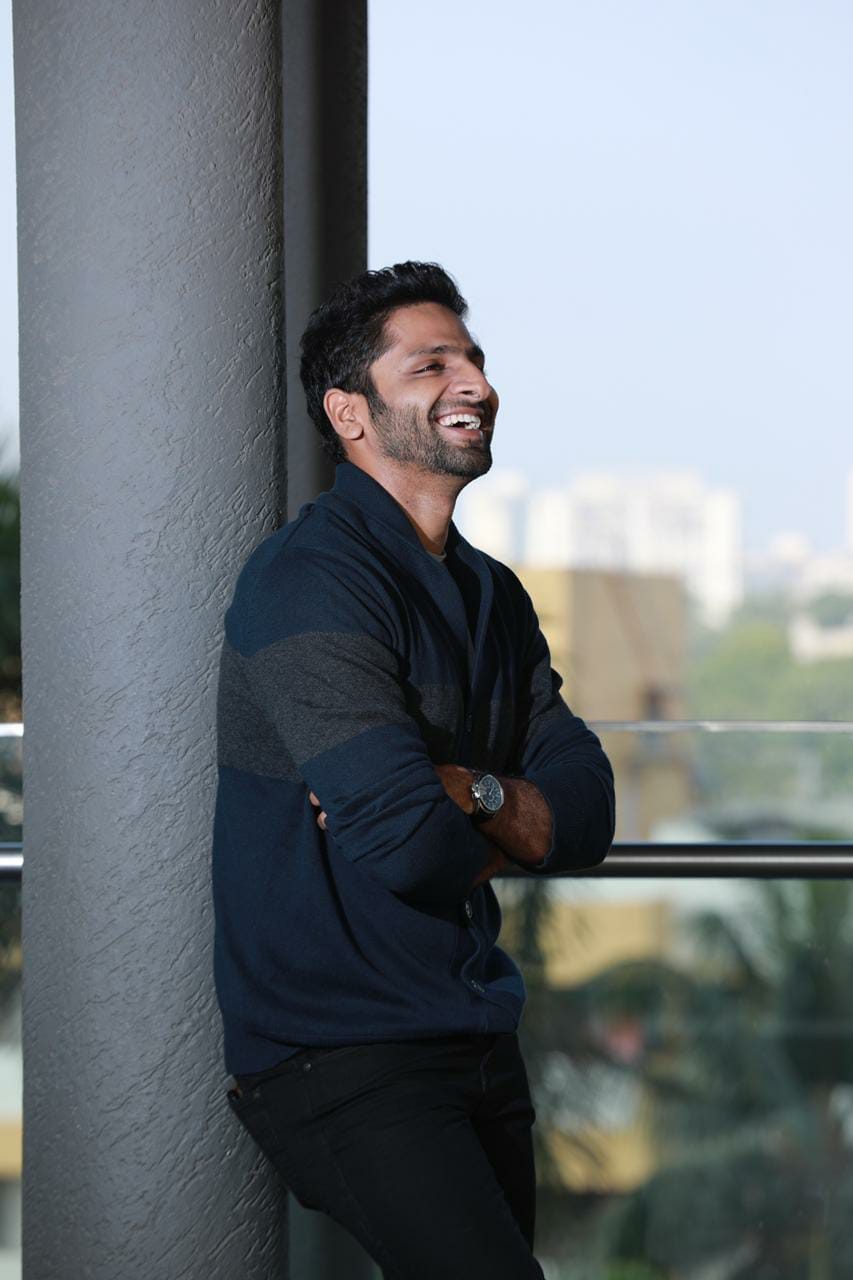 Vaibhav admits that he is basically an introvert and hence has always fought shy of being in the limelight or hogging media mileage till date, However he adds that with Tribhanga and Pondicherry, things will change and people will see a different side to his personality. “Being shy is not a great attribute with which an actor can be proud of today when there is a lot of media explosion in the air. I feel that it is high time that I made a lot of noise in the cut throat competition.”

Take it from me, after the accolades that he is garnering for his performance in Tribhanga 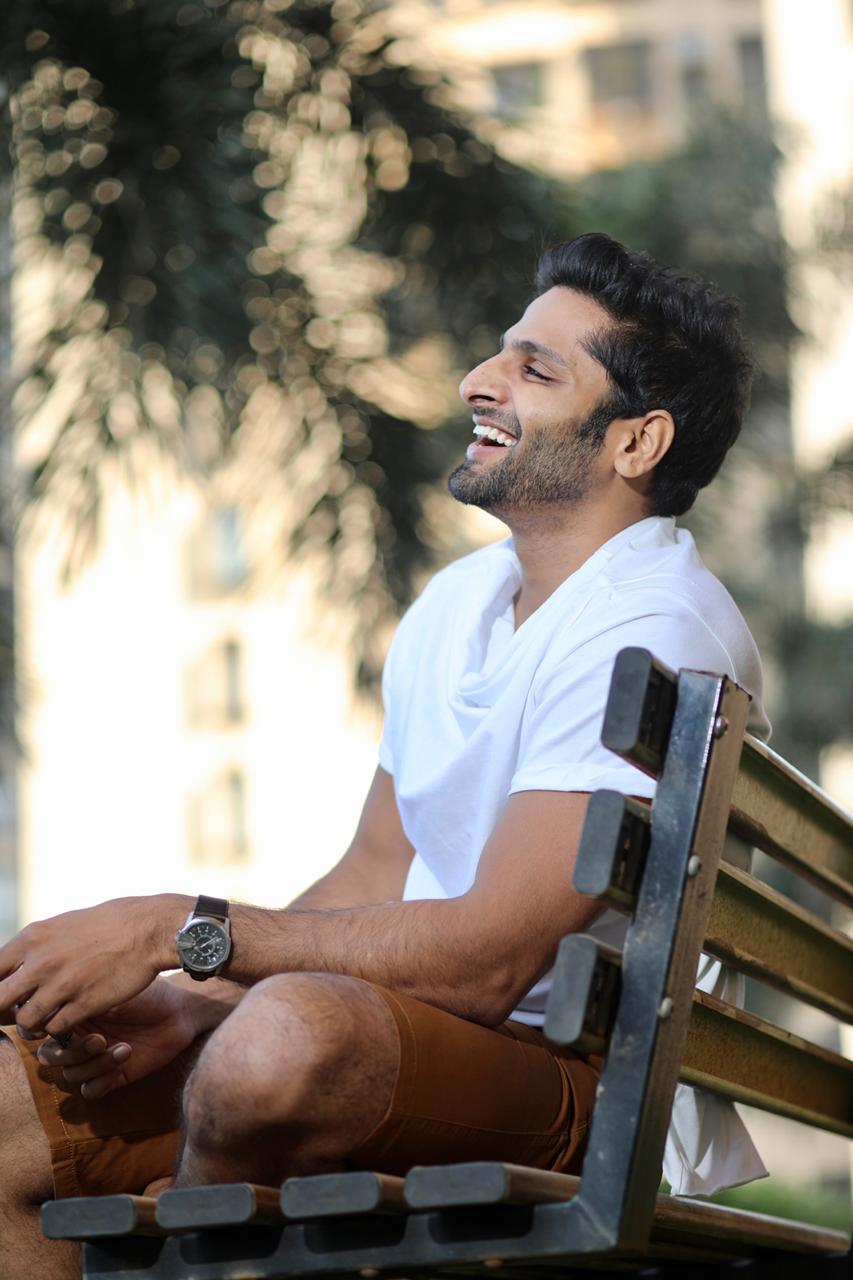 Vaibhav , whose command of English is impeccable unlike most of the Marathi actors today who prefer to converse only in Marathi, signs off by stating that he has not yet opted for marriage though he is 32 years old today and scandalize you by adding that the institute of marriage is slowly on the verge of collapsing and the youth is increasingly opting for live in relationships. Take it from me, after the accolades that he is garnering for his performance in Tribhanga, Vaibhav Tatwawadi is here to stay in the fickle field of films and earn greater laurels in the future. 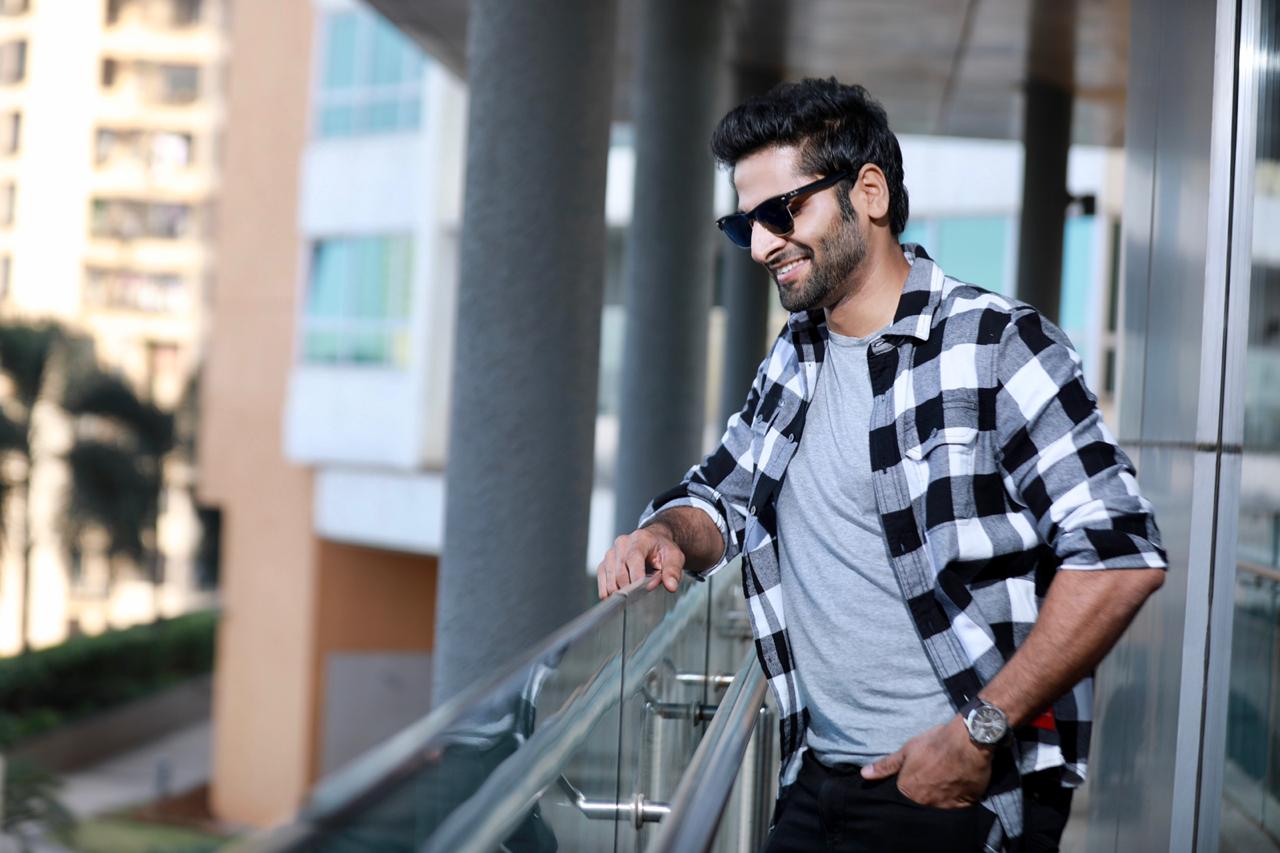 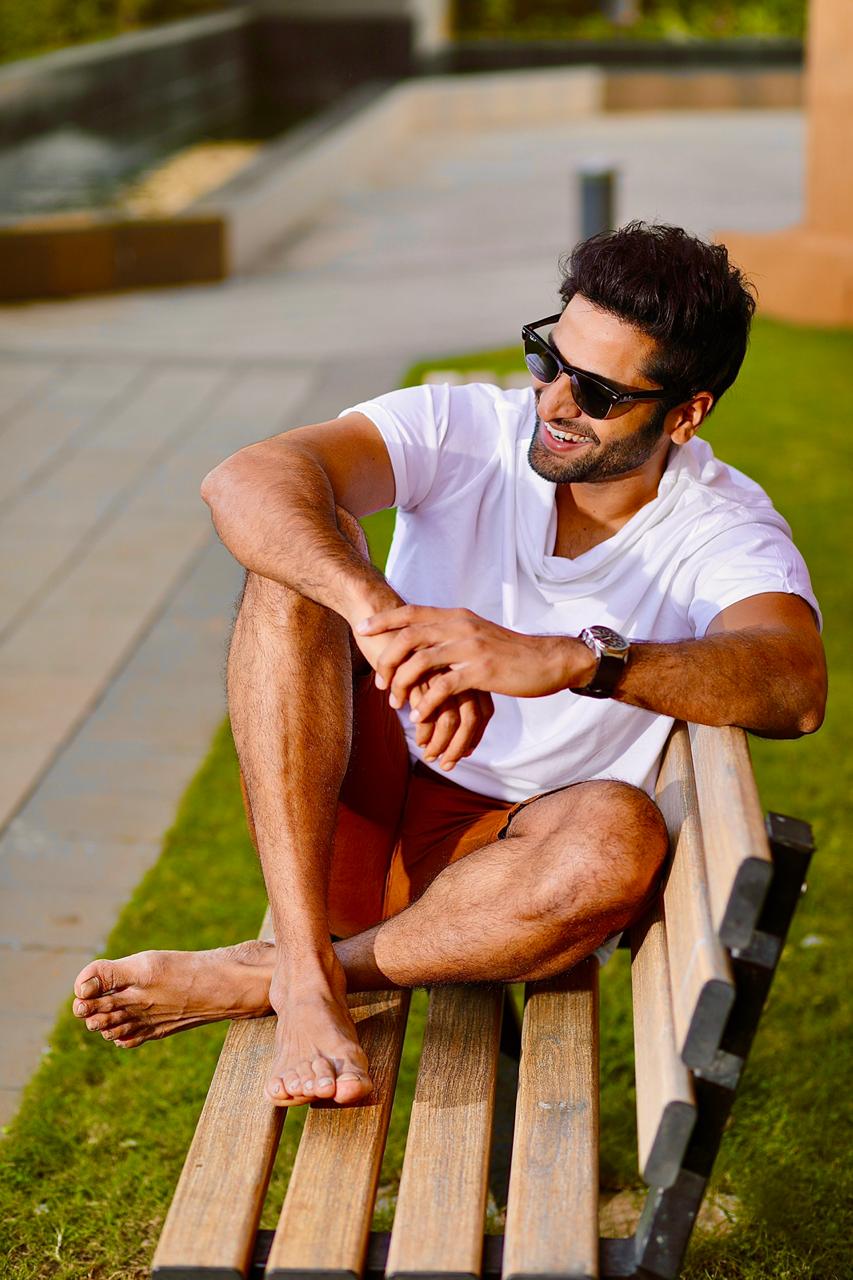