Birthday Special Gulshan Grover: I have had enough of my stint in Bollywood and now I want to do more films in Bollywood

Today Gulshan Grover is celebrating his 67th birthday. To wish him , we at bollyy.com and Mayapuri reproduce this old interview of GULSHAN GROVER by JYOTHI VENKATESH, taken seven years ago when his film Baat Bann Gayi was released. The interview had appeared in T.P. Aggarwal’s film trade weekly Blockbuster.Gulshan is one actor that I know right from the time his first film Hum Paanch was released way back in 1980 when he had walked into see me and give me his interview at a time when I was working as an Accounts Supervisor at the Hotel Oberoi Sheraton, besides being a freelance film journalist and ironically, it was his former wife who was his girl friend and also working at the hotel in the security department who had introduced him to me and requested that I do his interview

You seem to be very gung ho about your latest film Baat Bann Gayi!

Why not? For the first time in my career as an actor, after three decades of my being a part of Bollywood, though I have always been hailed mostly for my focus as an actor on my looks and get up in my films, I am actually playing a d0uble role in Baat Bann Gayi. I am playing a gay dancer as well as the Principal of a College. 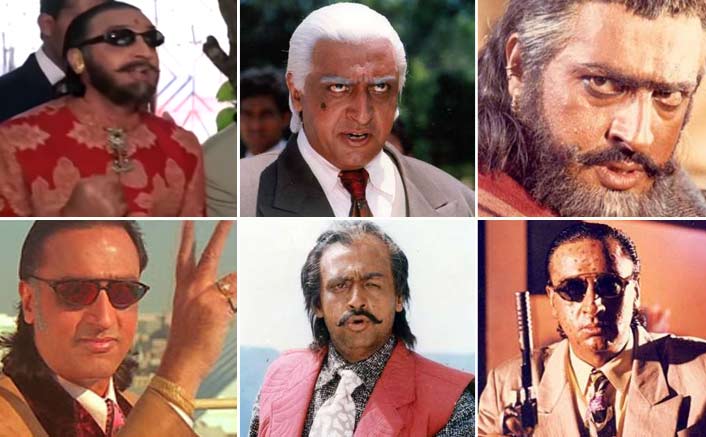 Is Baat Bann Gayi a comedy?

Baat Bann Gayi is on the lines of Shakespeare’s Comedy of Errors. It is an Indianised and modern version of comedy of errors. It is surprising but true that though I have acted in as many as 350 odd films till date, including films in Telugu and Kannada, no one had offered me a double role. I am really thankful to producer T.P. Aggarwal for buying the distribution rights of Baat Bann Gayi and releasing it under his banner. The film is an out and out comedy and also features Ali Fazal, Anissa, Amrita Raichand, Razzak Khan and Akshay Singh. Ali Fazal also is essaying a double role. T.P. Aggarwal saw the film made on a small budget and bought the All India distribution rights of the film, which has got a kind of validation now.

You have not been seen in a film for a long time!

In the next month and a half, I am all set to create a record of sorts since as many as five films starring me in  key roles are scheduled to be released, showing my prowess in roles which are as different as cheese is from chalk. Raqt Ek Rishta directed by actors turned directors Shiva and Adi is the first among them. I play a mature romantic role and have been pitted opposite two heroines- Shweta Bharadwaj and Sheena Shahbadi, who fight over me in the film. After that Baat Bann Gayi will be released. Then I will be seen in Tigmanshu Dhulia’s Bullet Raja, in which you will see me in an out and out negative role as the main villain who makes Saif Ali Khan’s life miserable. It will be followed by Sooper Se Oopar with which Sonu Niigam is turning a full fledged music director.

Is your role based on M.F. Hussain in Sooper Se Oopar?

Yes. My role is loosely based on the late painter M.F. Hussain in Sooper Se Oopar, in which Vir Das and I have been cast as maama and bhanja. I will also be seen in Yaariyaan directed by Bhushan Kumar’s wife Divya Kumar, who is making her debut as a director. In Yaariyaan, It is a role akin to Amitabh Bachchan’s in Yashji’s Mohabbatein. I play a Principal of a college in Darjeeling.

What has happened to your stint in Hollywood?

I have had enough of my stint in Bollywood and now I want to do more films in Bollywood, though on the anvil for an early release is a Hollywood film called Prisoners of The Sun directed by Roger Christian, with Joss Ackland, John Rhys-Davies, Nick Moran, Emily Holmes and Ahmed Boulane as my co-actors.

How tough was it to play a gay character for the first time in your career?

Since I knew a lot of gay friends in the fashion industry in Los Angeles, it was not very tough for me to get into the skin of my character as a gay dancer in the film though the film’s budget posed a big problem for me as I had to shoot for both the characters of the gay dancer as well as the Principal on the same day. The budget of the film is very low. It’s a small film, so I had to switch to double roles immediately. When you are doing both the characters together, you have to change within five minutes. But it’s not just related to changing of clothes, you have to change your character and acting as well. 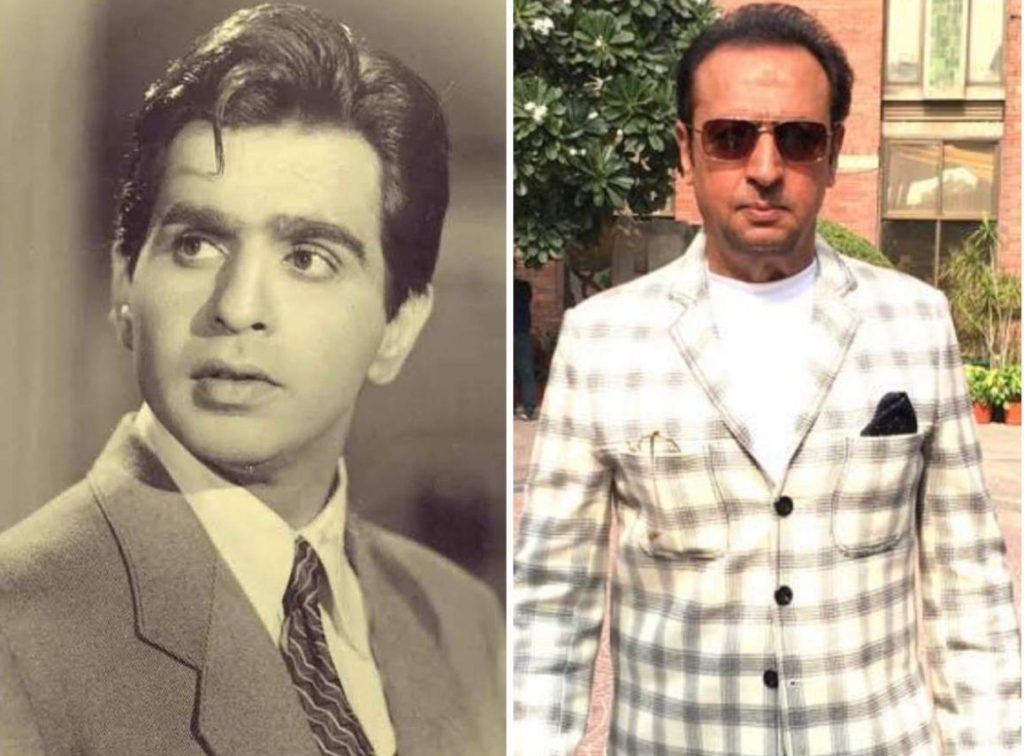 What is the secret of your young looks?

My son Sanjay Grover is now 27 years old. I learnt how to remain young at heart from Dilipsaab and also Devsaab, with whom I had acted in Sache Ka Bolbala.. I could learn a lot just by observing the man who is like an institute in acting. I had the proud privilege of working with him in films like Mashaal, Kanoon Apna Apna, Saudagar and Qila, in which Dilipsaab had played a mature villain for the first time in his career while I played the young villain. I am glad that Dilipsaab’s health has become stable and there is no cause for concern. Dilipsaab used to embarrass me on the sets by asking me to suggest in what way he could perform in a bad man’s role in Saudagar.

What else did you learn from Dilip Kumar?

If I am standing like a rock in the film industry 34 years after I had made my debut as an actor with Surendra Kapoor’s film Hum Paanch, it is thanks to Dilip Kumar. Though I have liked almost every film in which Dilipsaab had acted, my personal favorites would be his films like Gopi, Sagina Mahato, Ganga Jamuna, Ram Aur Shyam and Bairaag.

Nesco Events presents Rangilo Re at Nesco Centre, Goregaon East is a Garba event wherein garba lovers will get the opportunity to dance on the beats of Dandiya and music by supremely talented singer Parthiv Gohil.