Though my career has progressed slowly, it is steady and I have really been very lucky as things just kept coming to me! – Aanushka Ramesh

Aanushka Ramesh, who has been busy with multiple projects such as ad campaigns, a calendar shoot and a music video in the last few months, talks to JYOTHI VENKATESH about her journey so far, how she feels the entertainment industry has grown and her life during the lockdown.

What are the prominent projects you have done so far in your career? 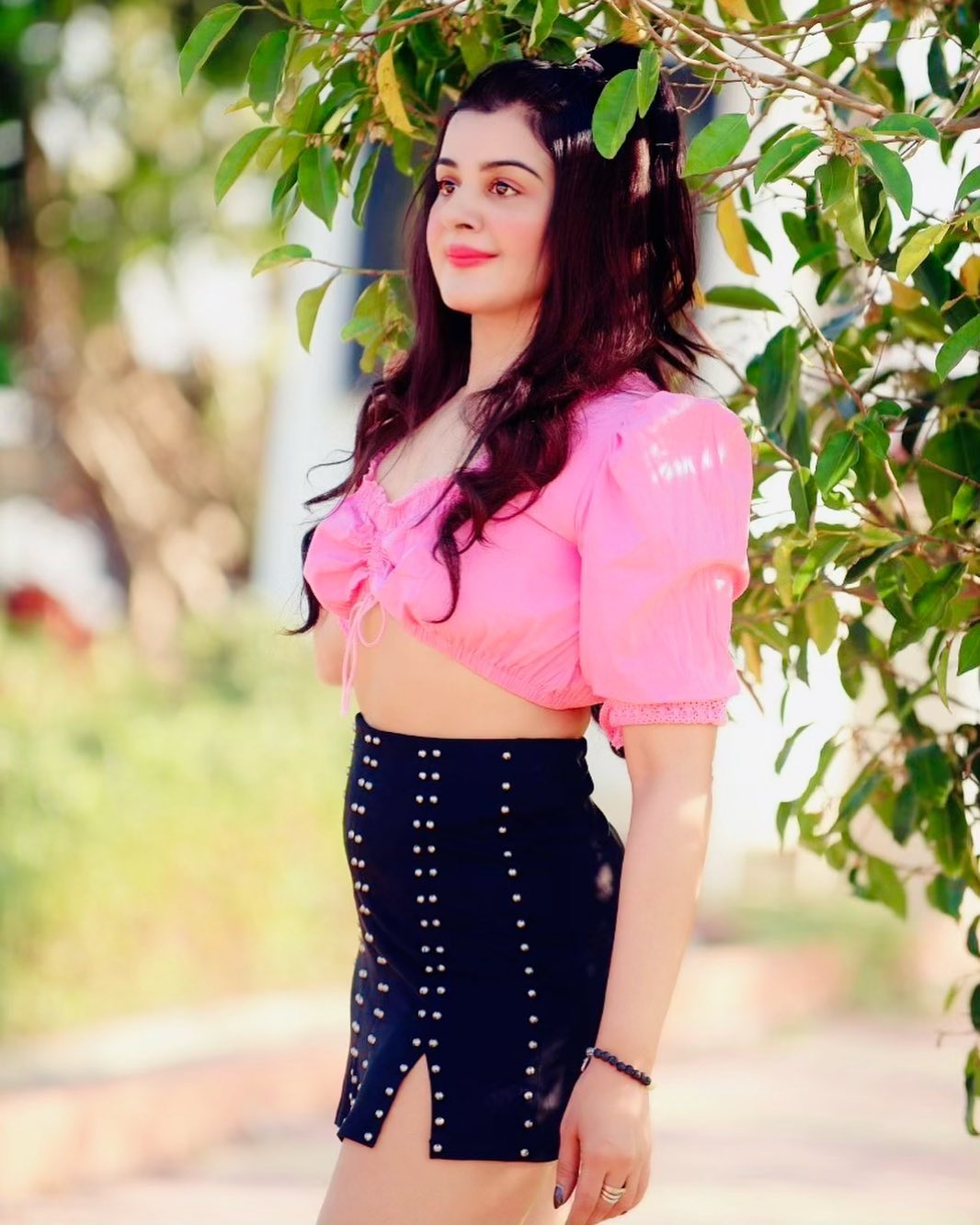 After making my debut as an actress with the short film CockTale which won an award at the Nashik International Film Festival way back in 2014, and winning the unique game show V Distraction aired on Channel v, I made my debut with the Punjabi Film Canada Di Flight in the year 2016. I have also modelled for various brands such as Femina, Kwality Walls, Lays Chips. I will soon be making my Bollywood debut with the film Mangal Ho.

How did you think of getting into the entertainment industry? 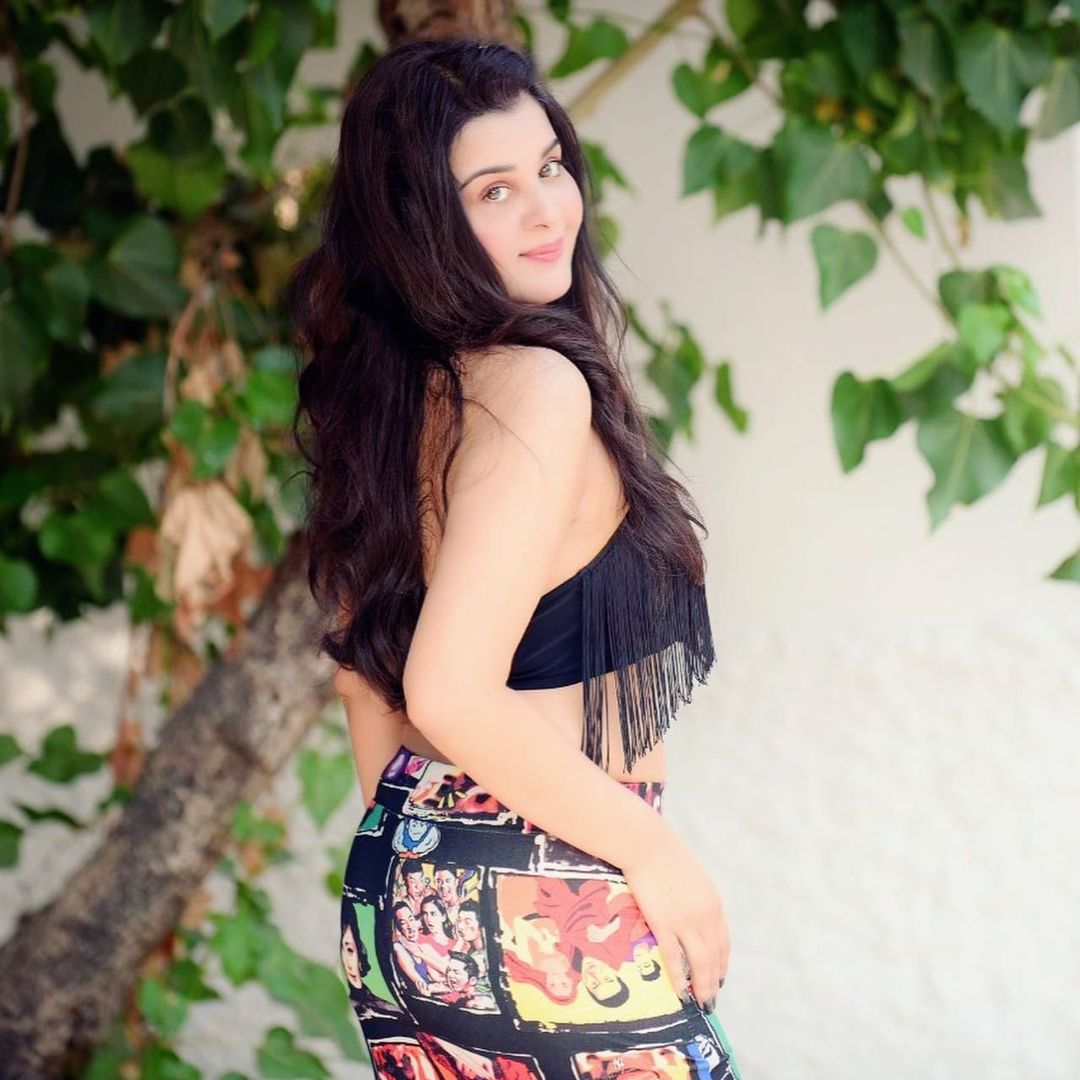 I actually never thought of getting into the entertainment industry. I think it was just destiny, one of the very prominent cinematographers spotted me at a party and suggested that I click my pictures as he felt I was meant to be in front of the camera. I completely laughed it off as I thought he was joking. But later on, for fun, I clicked a few pictures and circulated them and it turned out that he was right! I was very lucky as somehow things just came to me. Initially, I wasn’t very sure if I wanted to act, but as I studied the craft and got more into it, I became sure that this is what I wanted to do for the rest of my life!

Did you face any struggle? 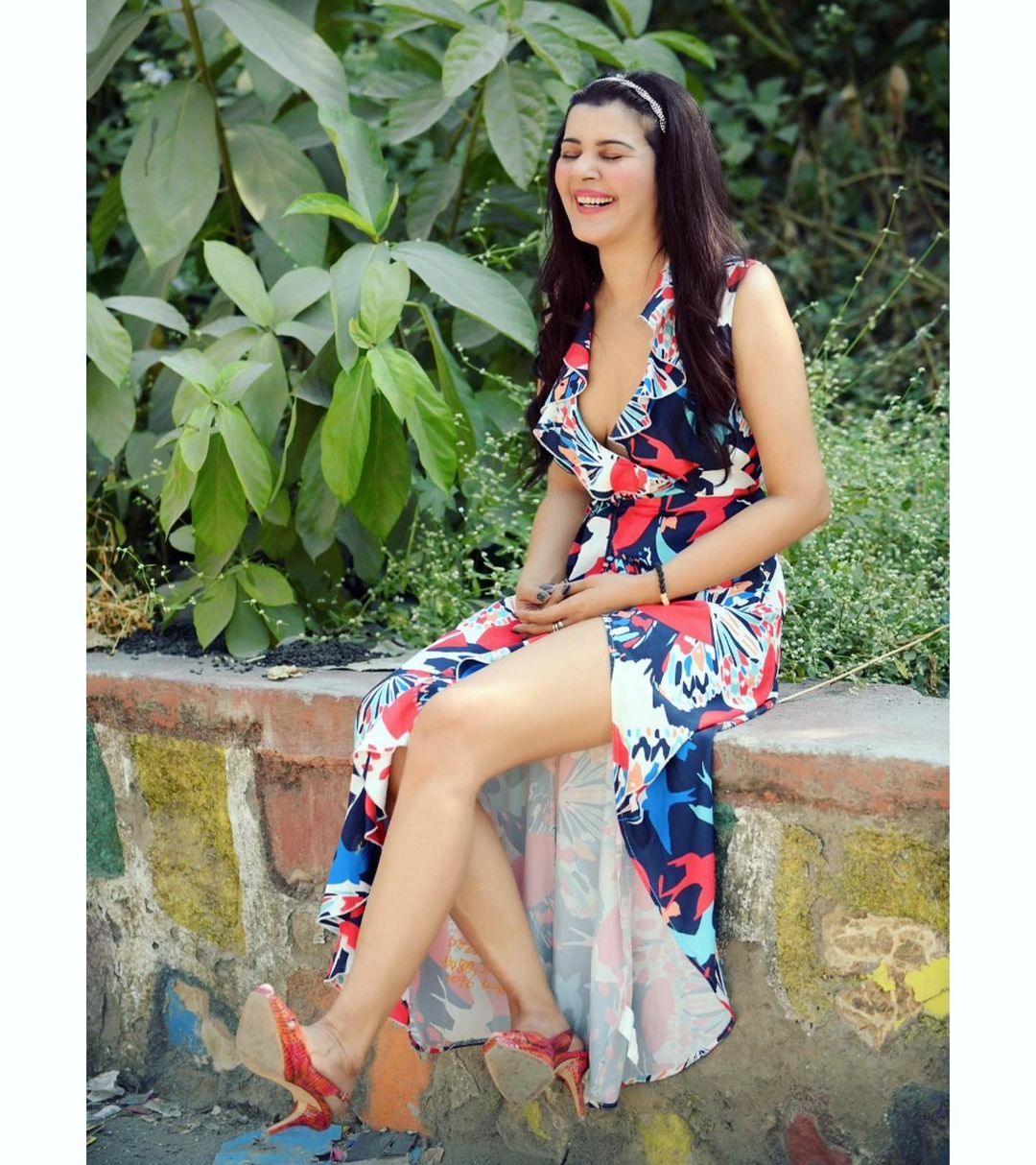 I wouldn’t say that I faced any struggle. I think the only challenge for a person who is not from a film background is to connect with the right people. You have to make your way through. I have been very lucky, I didn’t have to struggle too much, somehow, I kept getting the opportunity one after another because of friends, references or the work that I had done before. I think if you persevere and are patient it is quite possible to achieve what you want to in this field.

If not an actor what would you have been and why? 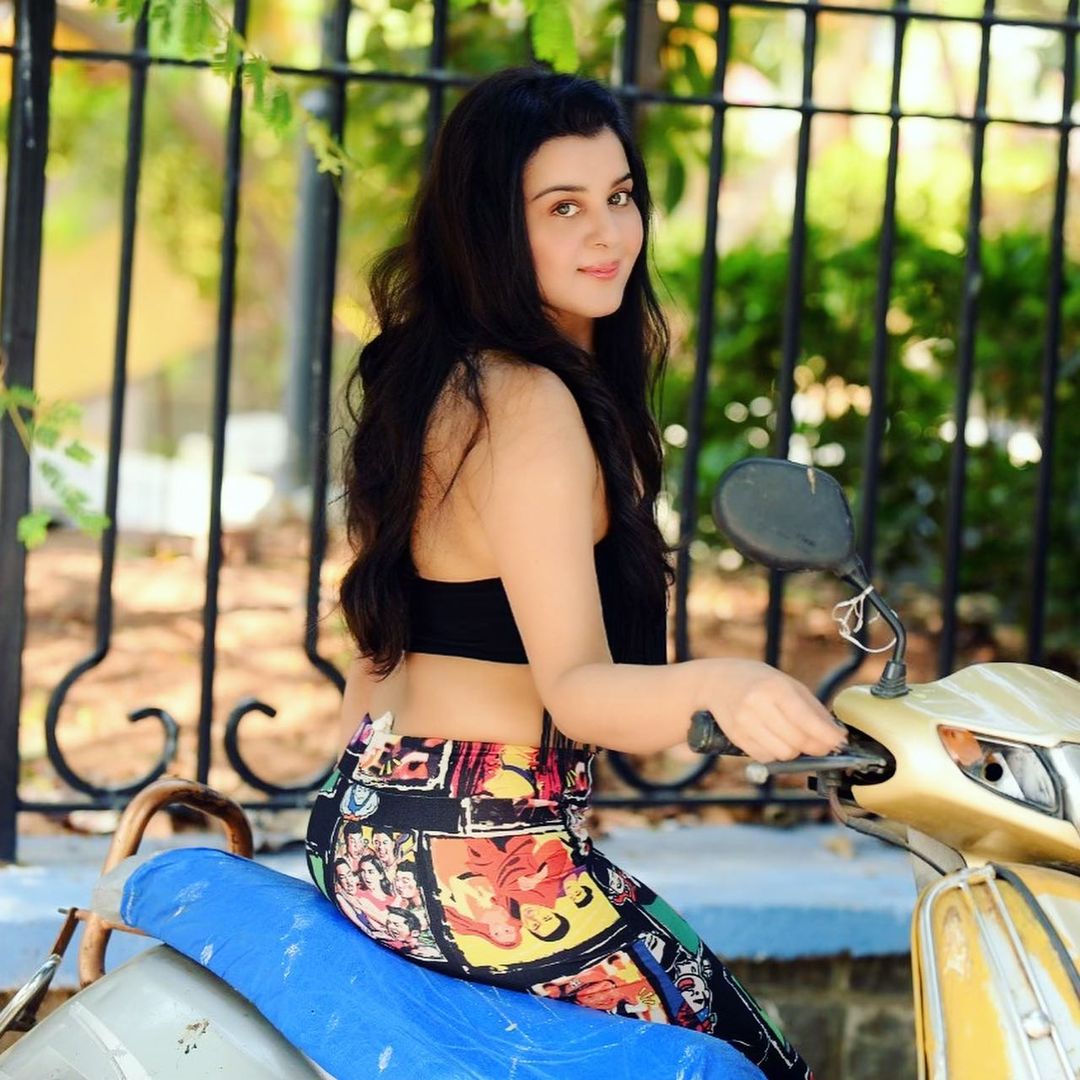 If not an actor, I would have been involved with something connected to the fashion industry or hospitality. This is because fashion and food interest me a lot, besides acting. But to be honest, I cannot imagine myself as anything but an actor.

Which was your last project? 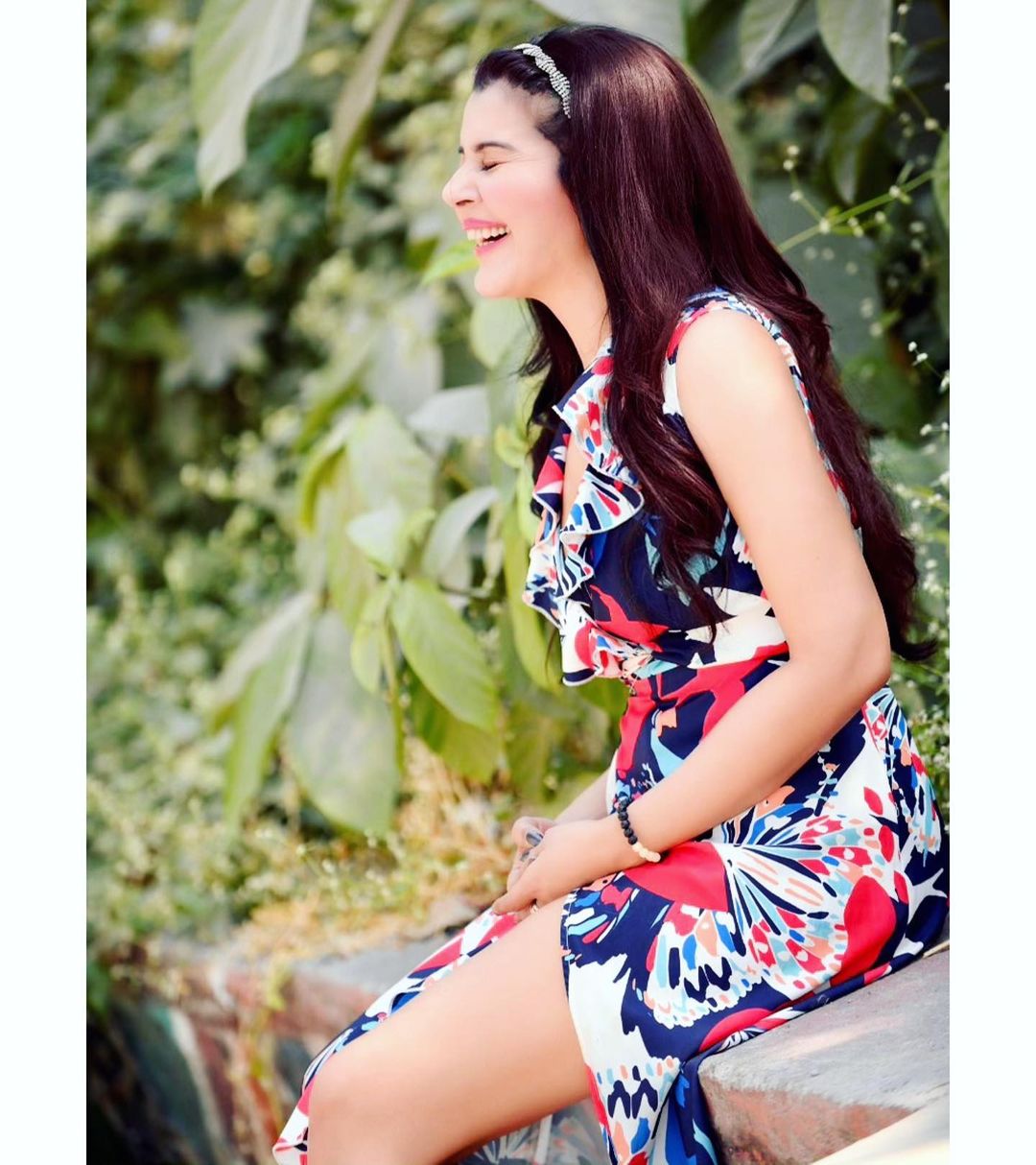 My last two projects post the lockdown have been an ad campaign for Rupam Stories, as well as the FitnGlam International calendar shoot season 2. This happened in Dubai and was one of the first international shots post lockdown. It was a great experience. I also did a music video called Pranaam, during the lockdown. It features Sadhguru, sung by Sonu Kakkar and Rituraj Mohanty. It was composed by Sachin Gupta. Currently, I am awaiting a few more projects.

What are the current projects you are working on? 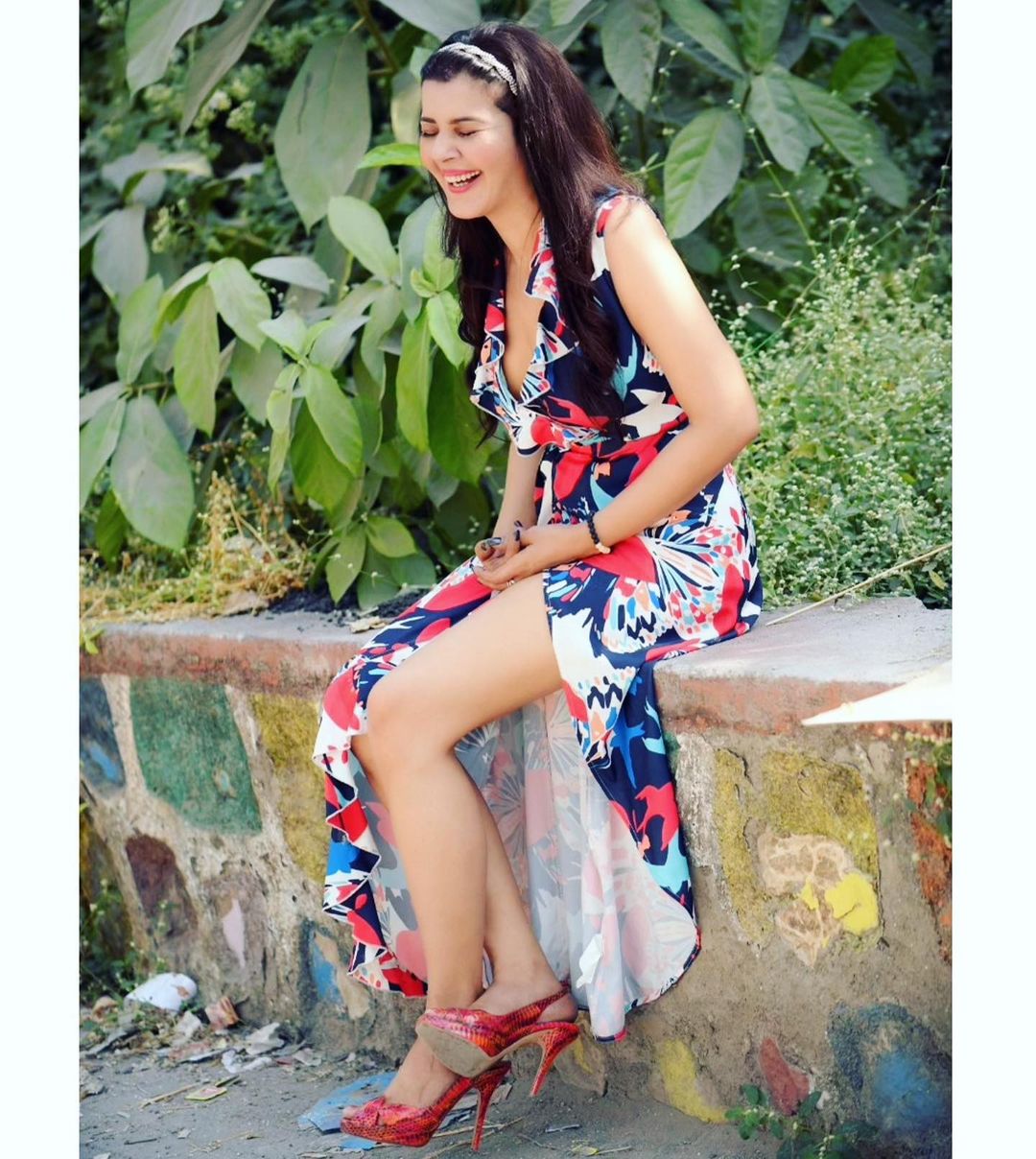 I am working on my debut film titled Mangal Moh as well as a few other projects which will be announced very shortly.

How did you handle the pandemic situation? What are your learning’s from it? 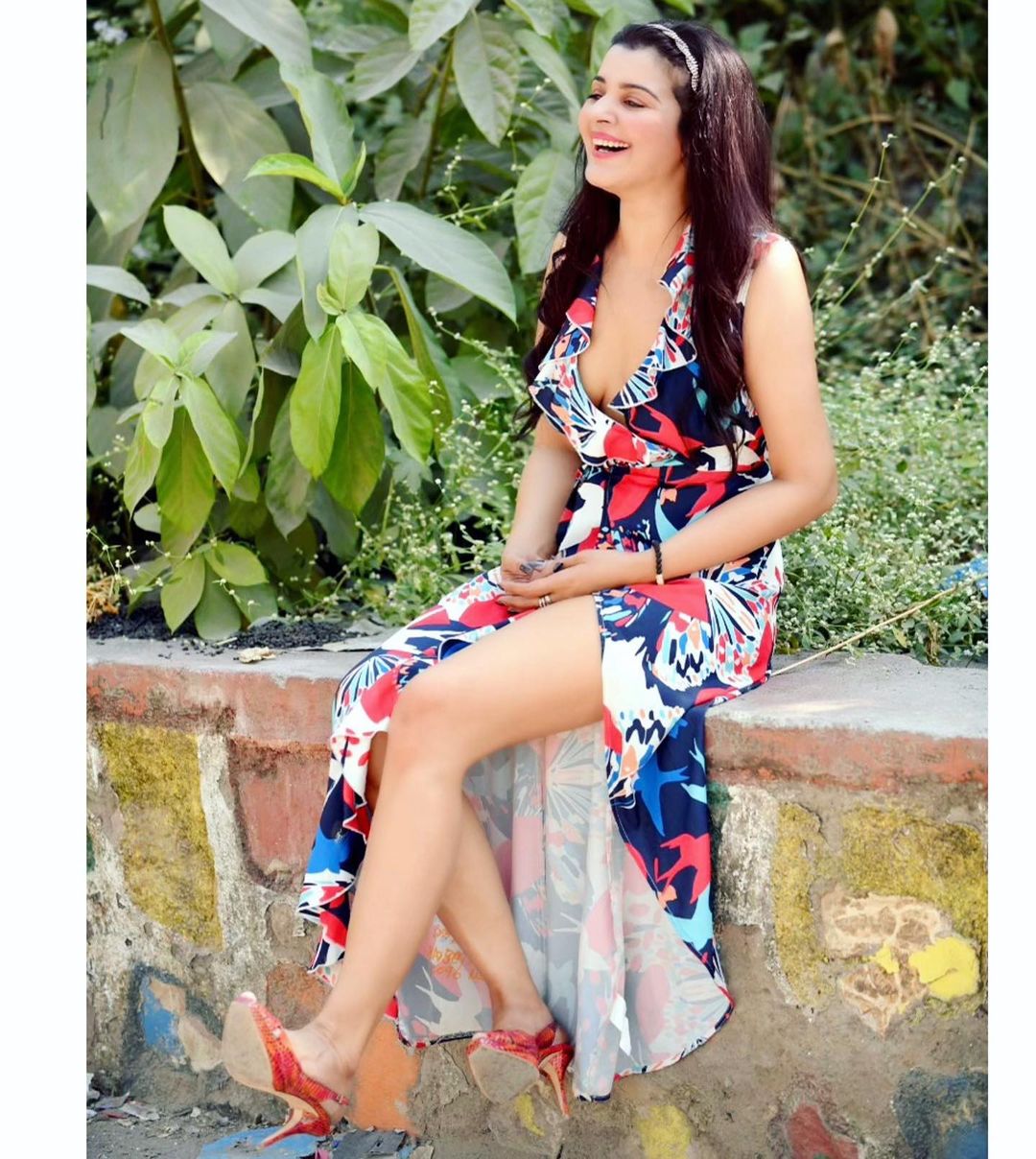 The pandemic situation was definitely a challenging time for the entire world at large. However, it was a very positive time as well as we all got to learn a lot and appreciate the things that we would take for granted. I was very stressed out during the first 8-10 days of the lockdown as it was a major lifestyle change. As actors, we are always on the move and are travelling for various things. So, from that to just being confined at home, where you cannot even step out was a very difficult adjustment but I decided that I have to take it positively otherwise it will be difficult to manage this time. It was quite certain, after a point of time, that we don’t know when this would end. I decided to make use of the time positively. I did activities on social media, connected with friends and did live Insta videos. I didn’t realise how the time went by, I would keep myself so occupied, be it working at home, generally taking care of my health and overall wellbeing. I was very sure that I wanted to utilise this time positively. I felt this time would never come again. It was challenging and my heart went out to all the people who suffered. I decided to use this time positively and it went by peacefully for me.

What changes have you found in the industry over the years? 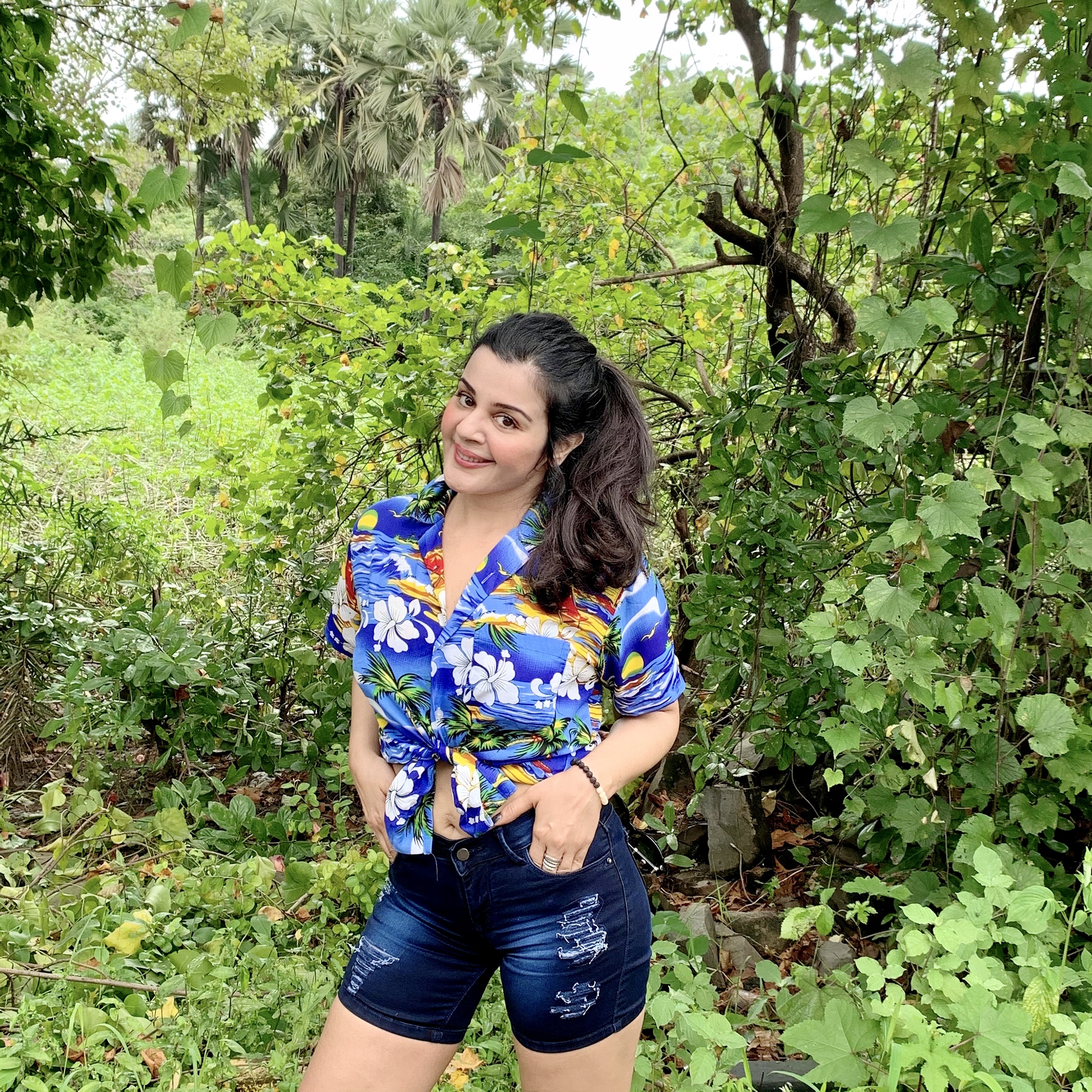 I think one of the biggest changes in recent times has been the mushrooming of the OTT platforms which have given an opportunity to a lot of people. That has been a positive change as the scope is much wider for artists, technicians, creative people and everybody. Secondly, I feel that the content has really improved a lot because the content which is coming on the OTT platforms and various other channels is so good. We are exposed to entertainment which is on a world level, earlier we would see only Indian programmes and Hollywood films but now we have all kinds of series and films from all over the world so the audiences’ taste has improved. We have a wider selection.

What are the pros and cons of living in a city like Mumbai? 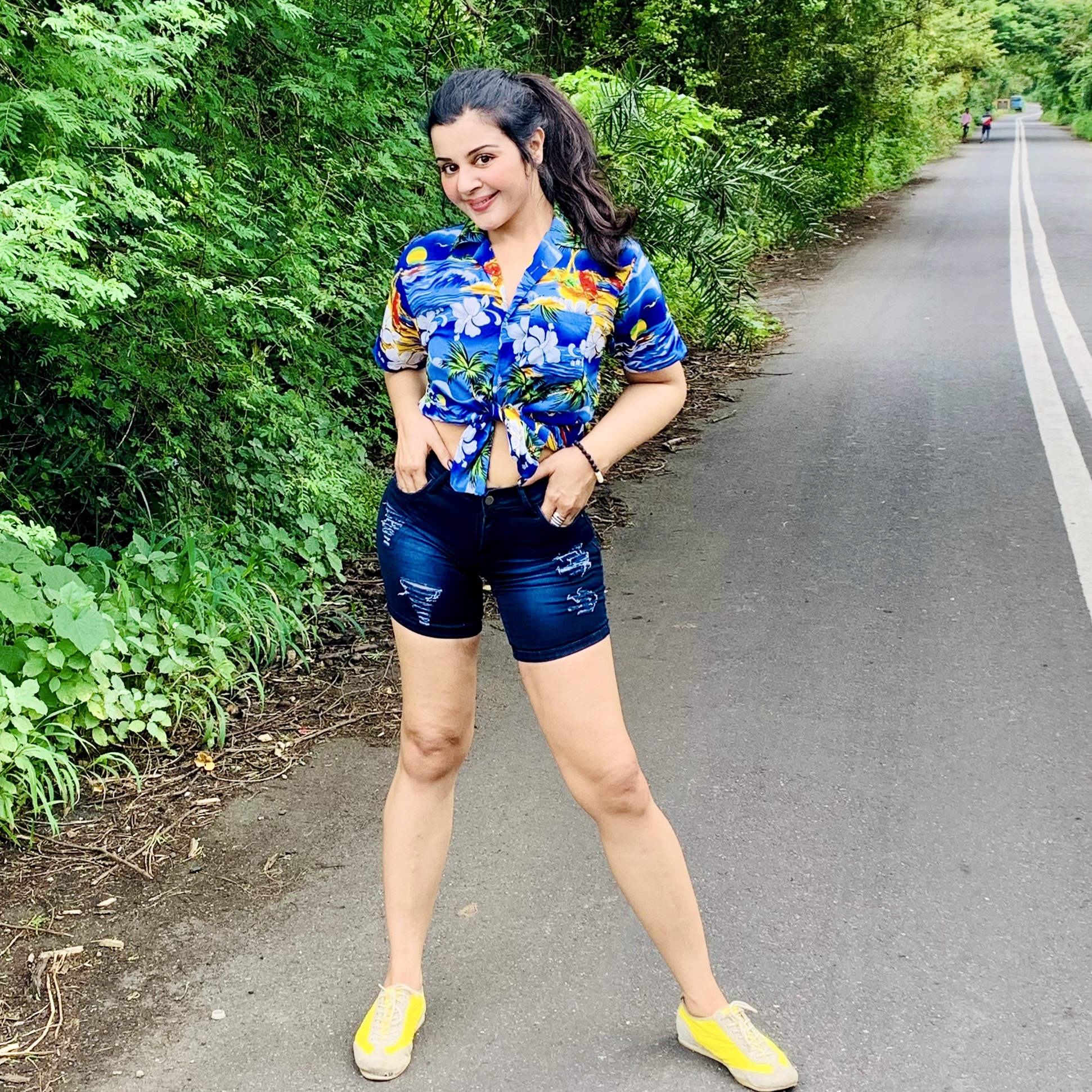 I have been born and brought up in Mumbai city, I love it with my heart. I am a Mumbai girl out and about, so I see only pros and no cons. Even though I have travelled a lot to various countries and destinations, I feel that my heart belongs to Mumbai. The kind of freedom that we have in Mumbai city, especially being girls is not there in any other city. The opportunities, accessibility of things, everything is wonderful. The only thing is that the traffic is tough at times, But I think it’s a small price to pay for the opportunities and advantages that the city offers us.