The bubbly and chirpy Digangana Suryavanshi essays the role of the not-so-rangeeli biwi Shivaranjani of Govinda in the film Rangeela Raja to the ‘T’, and feels that being part of a producer like Pahlaj Nihalani’s Rangeela Raja, that too opposite a star like Govinda is an opportunity of a lifetime to make a mark as an actor. In a chat with JYOTHI VENKATESH, the talented girl speaks about her acting journey, ambitions and much more.

How did you embark on a career as an actor?

I started my career when I was ten years old with the show Jhoot Bole Kawa Kate. Later I did the show on Star One, Shakuntala Ek Prem Kahaani. Then came Ruk Jaana Nahin and Qubool Hai. I developed a sense of maturity at a very young age. Life is treating me very nicely so far, and I am thankful to my parents for their wonderful support. I go on to share everything with them, and I feel it’s the best part of my life.

What are your goals and aspirations?

I am not a Bengali girl but a kshatriya Rajput and Hindi is my mother tongue, As an actress, I want to explore myself to a great level. My aspirations are to move on with my life with acting, singing and writing. I had written a novel called Nixie the Mermaid and the Power of Love.

How would you describe your role in Rangeela Raja?

I have been teamed opposite Govinda as his wife. He plays the role of Rangeela Raja, who is not at al sufiyana mizazwala. I play his no-so-rangeeli biwi. I balance his life as his wife. The film is inspired by the life of Dr Vijay Mallya through it is not based on his life. It is about issues at home which are in general not discussed in public openly and you will end up wondering why on earth is a wife like Shivaranjani tolerating a colorful and flamboyant husband like Govinda in the film. 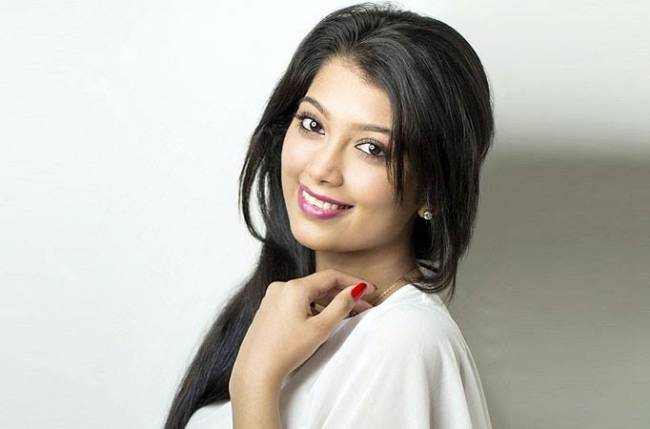 Was there a sort of comfort level on Day One itself’?

On the very first day of shooting for Fry Day, Govindaji and I developed excellent chemistry on the sets as we hit it off very well. After having acted in films like Jalebi and Fry Day, it was very exciting to be a part of an entertainer like Rangeela Raja.

You were part of quiet a few TV serials as well as the reality show Bigg Boss?

I gained a lot by being a part of shows like Ek Veer Ki Ardaas-Veera, Shakuntala Ek Prem Kahani, Ruk Jaana Nahin, Qubool Hai, besides Bigg Boss 9 which brought me into the limelight.

What did you do in your transition period before you switched over from the small screen to the big?

I wanted to use my transition phase in a constructive way and focus on how I look because when you are growing up in the public eye it can look chaotic. I wanted to shed all my extra kilos and also cut my tress as suggested by Salman Khan to prepare for my career in films after my stint on TV.

As Govinda’s co-star, you were required to do a lot of improvisation on the sets of Fry Day as well as Rangeela Raja. Isn’t it?

I had to adjust to Govinda Sir and do a lot of improvisations by working hard but then it was fun especially since I myself also am not much in favor of doing rehearsals.

In what way do you think films and TV are different from one another?

What exactly is your approach as an actress?

The moment the camera starts operating, I forget that I am Digangana Suryavanshi in real life and become focused as an actress and start literally living the character per se. The best thing about the films that I have acted in so far is that in all the three films. I had to understand the story too perfectly and know what you have to do in different situations to bring out my best as an actress. I have hard great opportunities to enact roles which are dynamically different from each one. What more could I ask for as an actress? I think this is just a start to my career in terms of acting. I have to do much more things, and I have achieved just a 1% of it. I have a long road to cover and get to the 100% mark.Understanding the character properly and acting according to the character is the definition of being a good performer for me.

Which film drew the maximum from you as an actress?

Though I have acted in films like Jalebi and Fry Day, I should confess that it was the film Rangeela Raja that drew maximum from me in terms of emotions as it offered me a role which had different spectrums.

Besides acting, what else are your goals and aspirations?

I want to explore myself to a great level. My aspirations are to move on with my life with acting, singing and writing. However, I think I should confess that I am not that good in dancing because I haven’t taken it seriously. A little practice will make me perfect in dancing too. I am trying to devote equal time towards writing and singing. and they should go on with me forever as they are equally important. 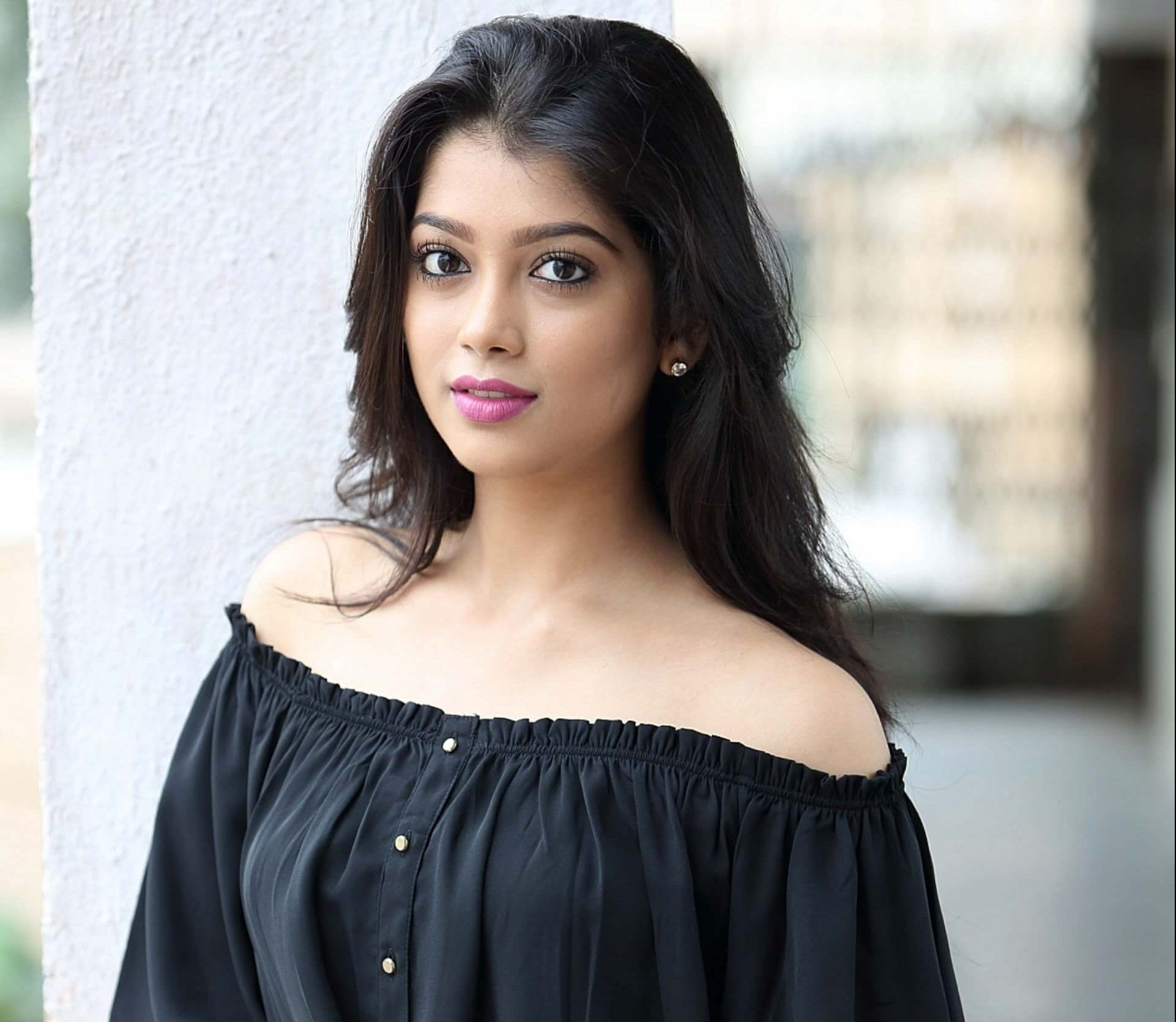 Who are your favorite actors?

Who are in your wish list of dream directors with whom you would love to work?

Fox Star Studios And R. Balki To Make Mission Mangal With Akshay Kumar, Who Will Be Also Be Partner For A Slate Of 3 Films