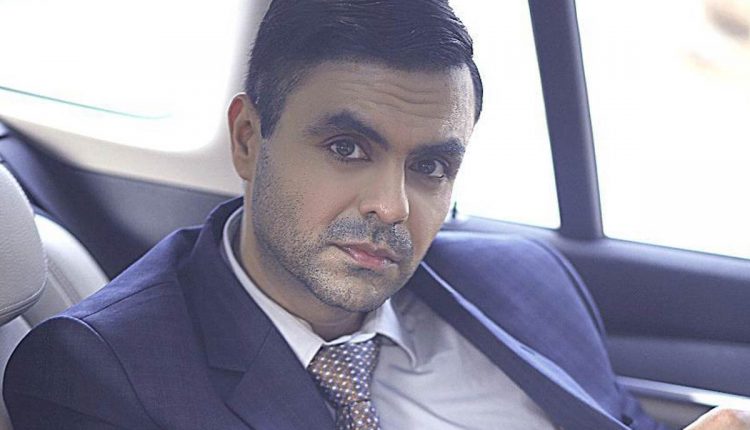 A number of good content based movies rather than stereotyped star cast based projects is increasing day by day in Bollywood. Box office collections of B-town films are clearly showing that people are loving ‘good’ story based cinema.

This new trend has emerged a bunch of new age producers who believe in quality work to be shown on the big screen rather than just to make films for the sake of business. Ajit Arora, a successful entrepreneur, and business personality is undoubtedly one of them. Ajit’s produced web series ‘377 Ab-normal’, based on the stories of the LGBT community, shows he is on Bollywood to show something different from mainstream commercial hits.

As per Ajit, “Filmmaking is an art, a perfect blend of supreme content and artistic people. I am back in Mumbai to follow my dream of creating content that tells stories, therefore have become a producer.”

His web series was released in ZEE 5 channel and was critically acclaimed by the film fraternities. Ajit adds that good contents are like the fabric of thoughts and they can bring a perspective change towards the mainstream movies of the film industry.

An emerging trend of being a new producer to join Bollywood to make quality content-driven stories is surely a matter of hope. However, his first project has brought more expectations to get more quality works from him in the near future.

After Good Omens, Amazon Original Comes Up With Latest Indian As Well As International Titles In June

I AM TOTALLY OPPOSITE TO MY ON-SCREEN CHARACTER IN ‘ANUPAMAA’, SAYS…