I think digitalization is brilliant, but definitely at the risk of saturation!, asserts Somy Ali

Activist and former actor Somy Ali says whenever she sits down to watch something, she searches for Taapsee Pannu’s projects – Jyothi Venkatesh 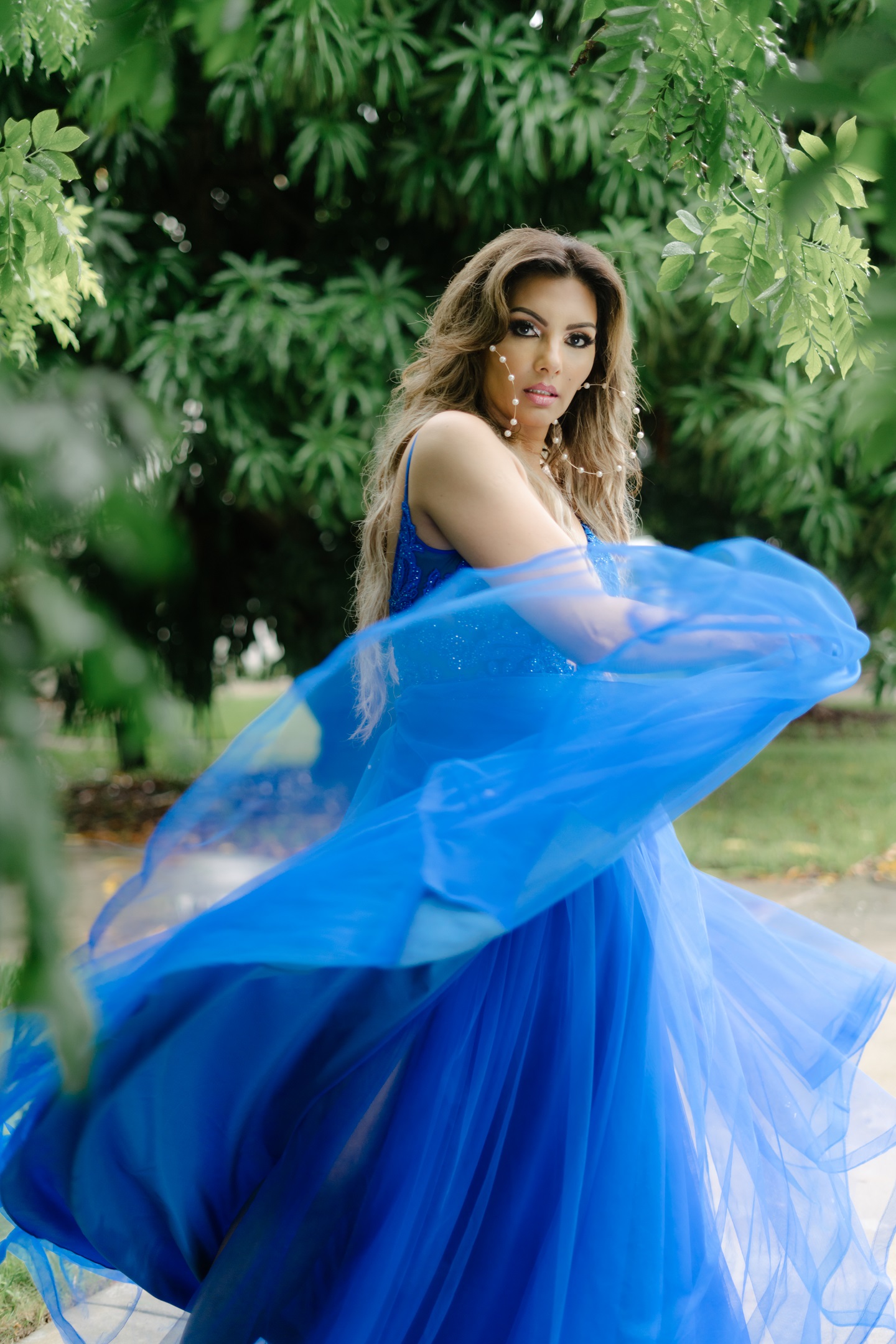 The entertainment industry is going through a revolutionary phase with the onset of OTT platforms and even the internet with YouTube channels. Commenting on the digitalization of the industry, she said, “I think digitalization is brilliant, but definitely at the risk of saturation.”

According to her, there is far too much out there to watch and it’s overwhelming at times. “One has to rummage through a great deal of rubbish to actually find something substantial to watch.  For example, a show like Succession. It’s absolutely phenomenal, hence there is good material and bad,” she said. 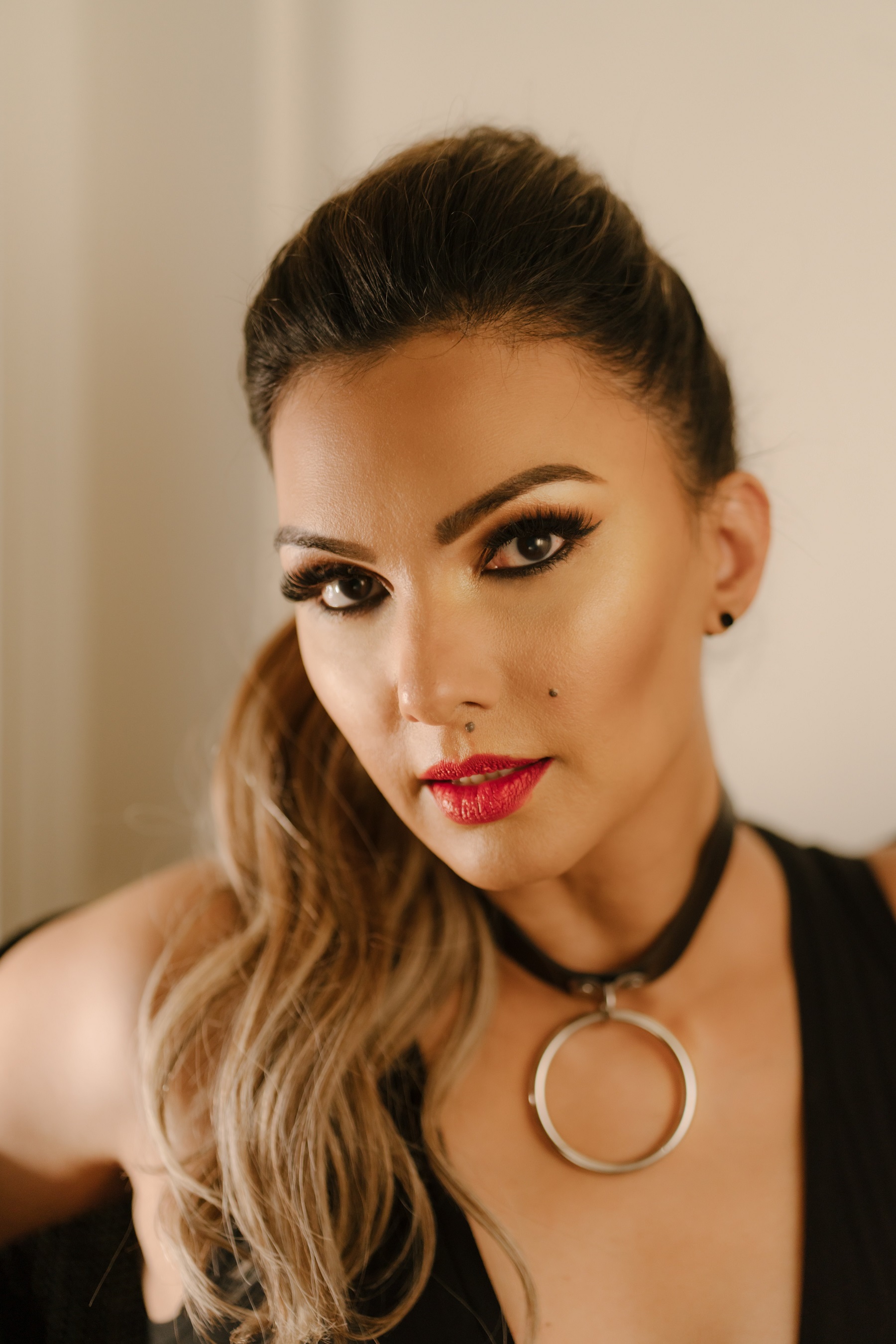 “On a positive note, it has opened up a medium for many who are talented and do not have to do the run around to get someone to sign them up to air their craft.

In fact, the YouTube channel influencers are themselves an audition to where if someone relevant discovers them it opens many doors for them,” she added. Multiple mediums are co-existing.  The audience has too many options and viewership is scattered. “There is too much material and it will only keep growing because everyone wants to be famous. 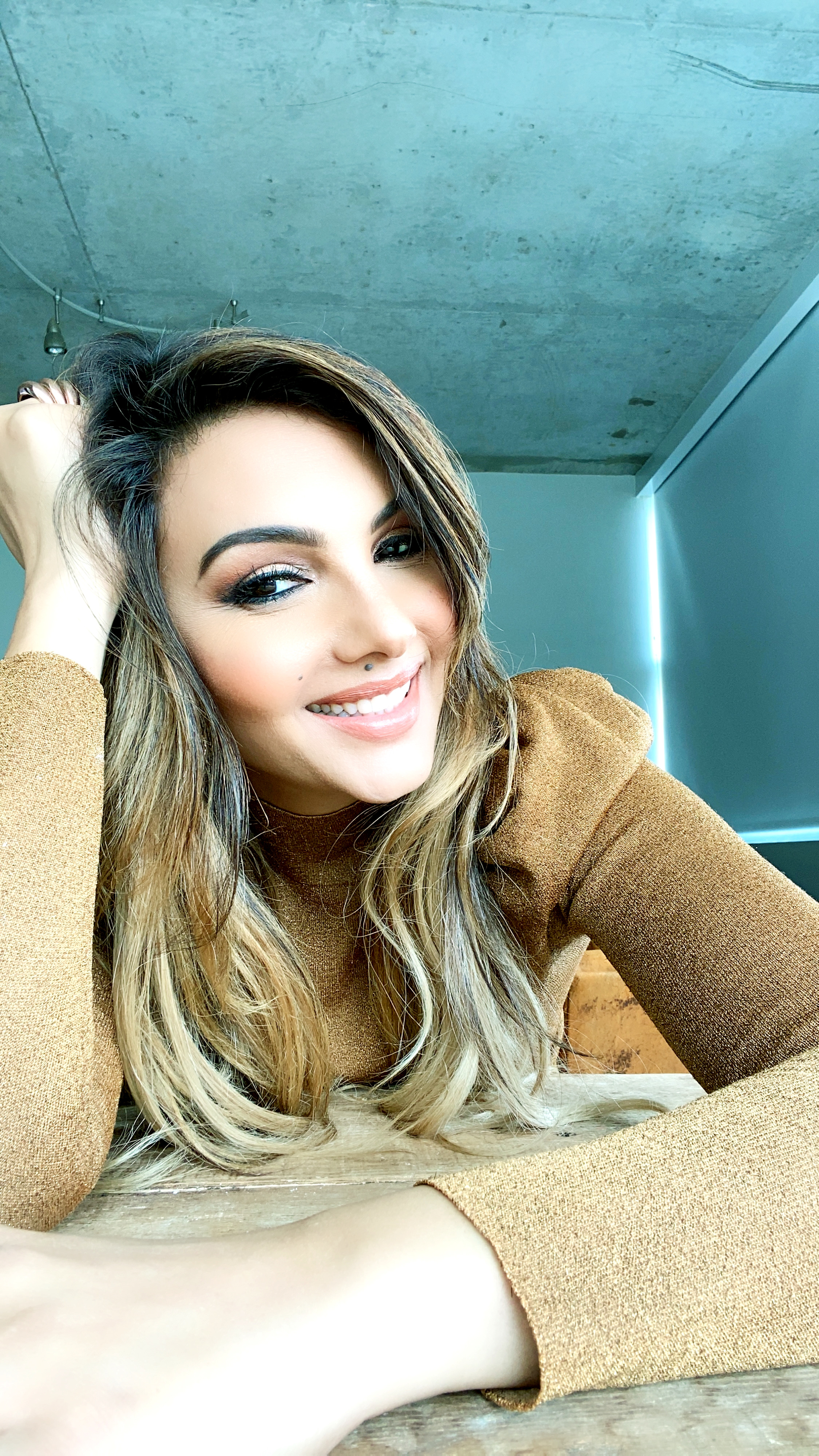 However, many folks know what they are looking for therefore seek the genres they are keen on viewing. I typically search anything Taapsee Pannu is in because I know it will be substantive. Similarly, what Meryl Streep is in or Denzel Washington,” said the former Bollywood actress.

The pace of working is very fast in all the industries, including entertainment and that is somewhere causing the unsaid mental fatigue. “Definitely! But we must have coping mechanisms in place to not get burnt out or it will drive a person insane,” said the founder of No More Tears.

“My work is beyond stressful, but I have a routine and it entails strict mandates of including exercising daily no matter what which helps me cope really well,” she added. Asked if she faced mental fatigue, she said, “I did when I first started my NGO because I was raw right after my master’s degree, and it was a huge undertaking.

I recall not being able to sleep for many nights when I saw one of my first cases, a nine-year-old raped and beaten by her stepdad. 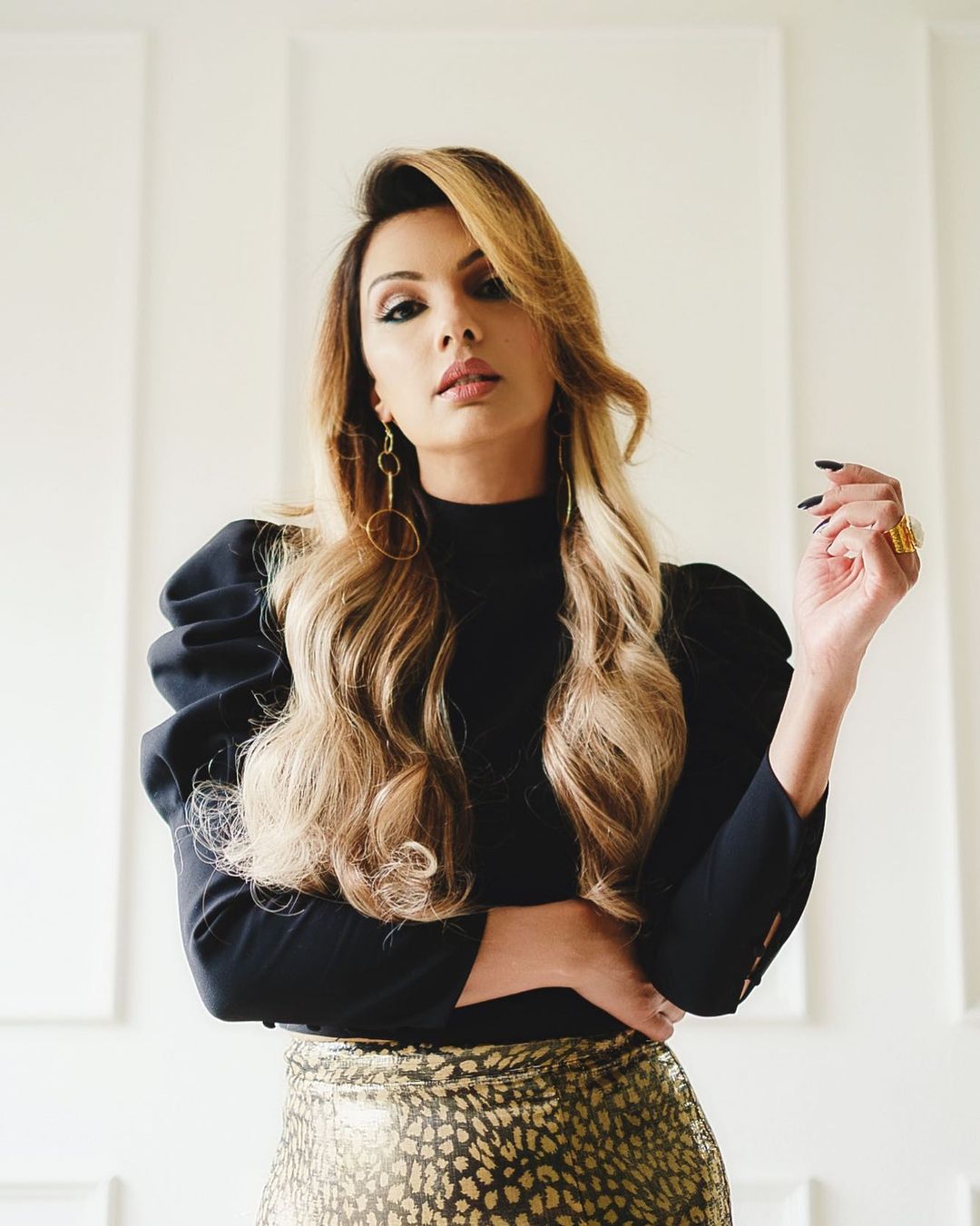 She got pregnant and I had to take her to get an abortion. It was awful, but this was my second or third case. Now, after almost 15 years I know how to and have managed to compartmentalize my emotions from my work.”

For her, pre and post-COVID mean absolutely nothing as she “worked no matter what and continues to do so.”