“I wanted the level of action to live up to the promise”: Robert Rodriguez on directing Star Wars: The Book of Boba Fett, now streaming on Disney+ Hotstar

The newest installment of the Star Wars universe, produced by Jon Favreau, finds the legendary bounty hunter, Boba Fett and his mercenary friend, Fennec Shand, navigating the galaxy’s underbelly when they return to Tatooine to stake their claim. 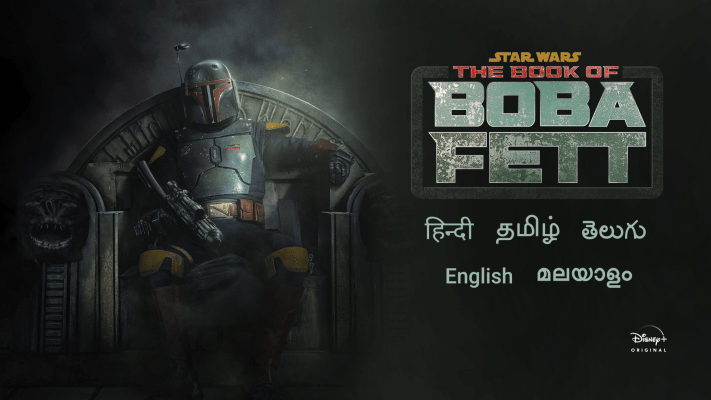 After decades of being a part of the Star Wars’ history, the legendary bounty hunter with a wicked cool helmet – Boba Fett has finally taken the center stage in his spinoff series The Book of Boba Fett.

While known for terrifying all those who cross his path, Boba Fett is a highly-loved character within the realms of Star Wars fans. Having appeared briefly in the original trilogy, the prequels, and The Mandalorian, he quickly won hearts and adoration worldwide for his no-nonsense attitude and swagger. 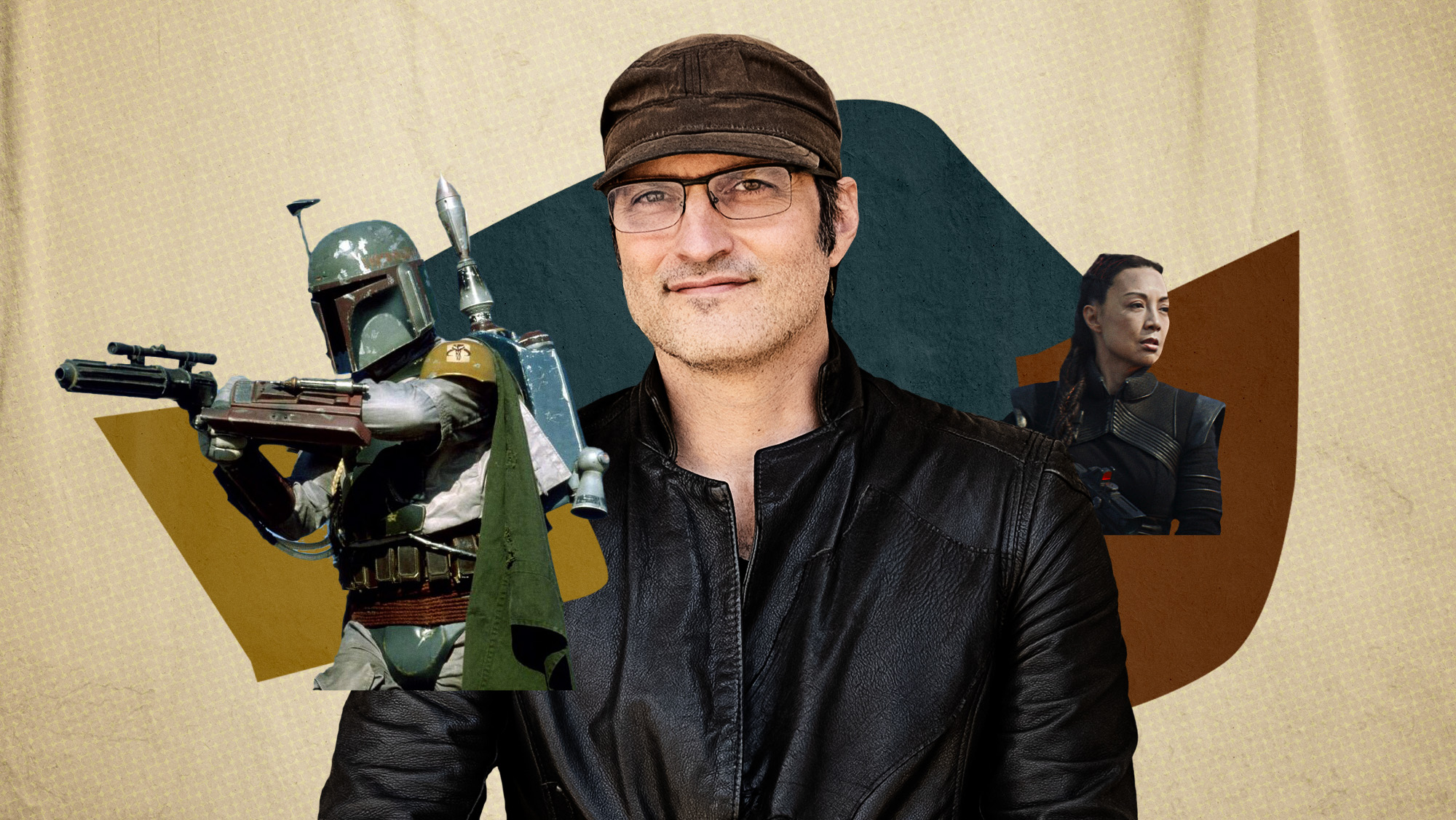 On being able to establish the style and tone for the entire show, Director & Executive Producer- Robert Rodriguez said “I wanted the level of action to live up to the promise of Boba Fett from last season, but I also needed to establish how he’d conduct business in the palace, and how Fennec and he would interact in there.”

Fennec Shand, played by Ming-Na Wen, is a relatively lesser-known character in the Star Wars universe. While talking about how Wen fit effortlessly into the series he said, “I thought it would be fun if she was always giving him guidance and asides by leaning over and giving her point of view.”

Follow the journey of Boba Fett and Fennec Shand as they take on old and new foes in Star Wars: The Book of Boba Fett, streaming exclusively on Disney+ Hotstar in English, Hindi, Tamil, Telugu, and Malayalam