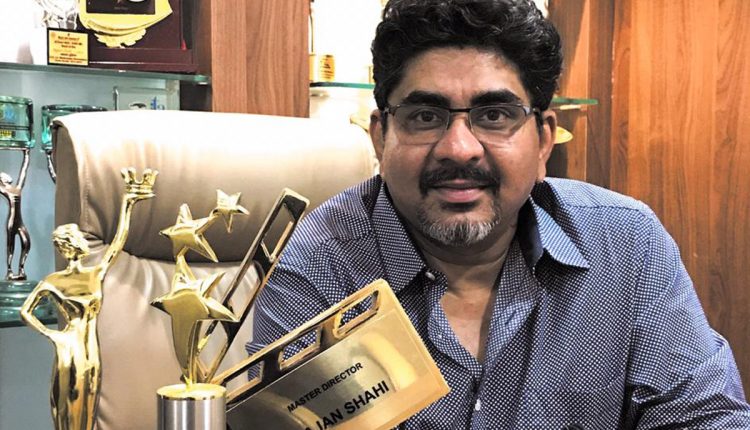 I Was Always Confident That Yeh Rishta Kya Kehlata Hai Will Do Well!, Confesses Rajan Shahi

Besides being one of the longest-running shows on TV, Rajan Shahi’s Yeh Rishta Kya Kehlata Hai is also one of the most successful shows on the tube. The producer says that he was always sure that the show will be a success. “Initially, when we were thinking about making ‘Yeh Rishta..’, I wasn’t aware of the expectations that others had from the show. I was always confident that the show will do well. It had a different kind of storytelling format and remained true to its characters. I think we did well because at that particular time there were various dramatic shows happening and when this show came, with a cast of newcomers, and a few experienced actors – with a different concept (a story of a girl’s and guy’s journey in an arranged marriage) – it felt like a breath of fresh air. I would say that the ‘simplicity’ worked for us,” he says.

The show also has a spin-off, Yeh Rishtey Hai Pyar Ke, which has been loved by the audience as well. Talking about the thought process behind making the show, he says, “The idea to make a spin-off obviously came from Star Plus, and we thought we can do that. I personally did not want to make a spin-off just for the sake of it, therefore, the day we thought we had a new story to tell about new characters (having some link with ‘Yeh Rishta…’), that is when we decided to make a spin-off.”

Rajan says he wanted to make sure the spin-off was as successful as the original show and, hence, worked on getting the right cast. “The show as I said had an identity of its own. Being dependent on the mother show (Yeh Rishta Kya Kehlata Hai), I made sure that it should even have some strengths of its own. Therefore, when the show was written, it demanded a good cast, and that is when great actors like Rupal, Kunal, Kaveri, and Ria to name a few came into the picture. So, overall I think it had a scope of good performance, as with a star cast of the experienced actor was chosen with newcomers and raw actors like Kaveri,” he says.