Actor Ranjit Punia shares his experience of working with Rakul Preet Singh in ‘Attack’; the recently released renewed trailer of the film has already had audiences at the edge of their seats – Jyothi Venkatesh 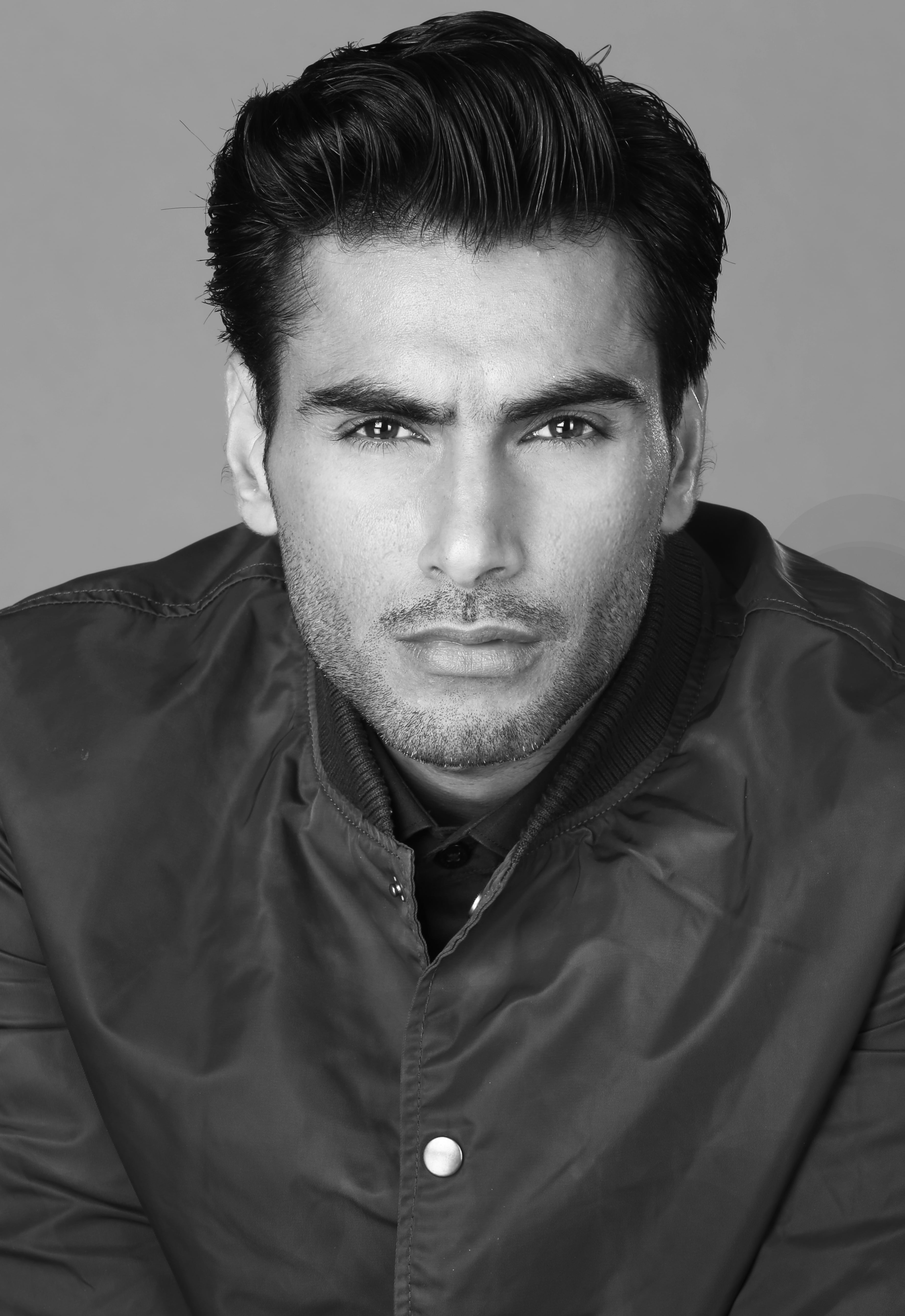 Ranjit essays the character of the Indian defense force security in-charge. Postponed twice due to the pandemic, the film is now all set for a theatrical release on 1st April 2022.

Commenting on him being mesmerized by Rakul Preet Singh on the sets during the shoot Ranjit says “Rakul was the most enthusiastic person on the sets. Her energy was unparalleled.

The entire unit used to get energetic in her presence. She was in the character till her bones. The same has been reflected in her performance and very soon the audience will be able to see it on the screens. 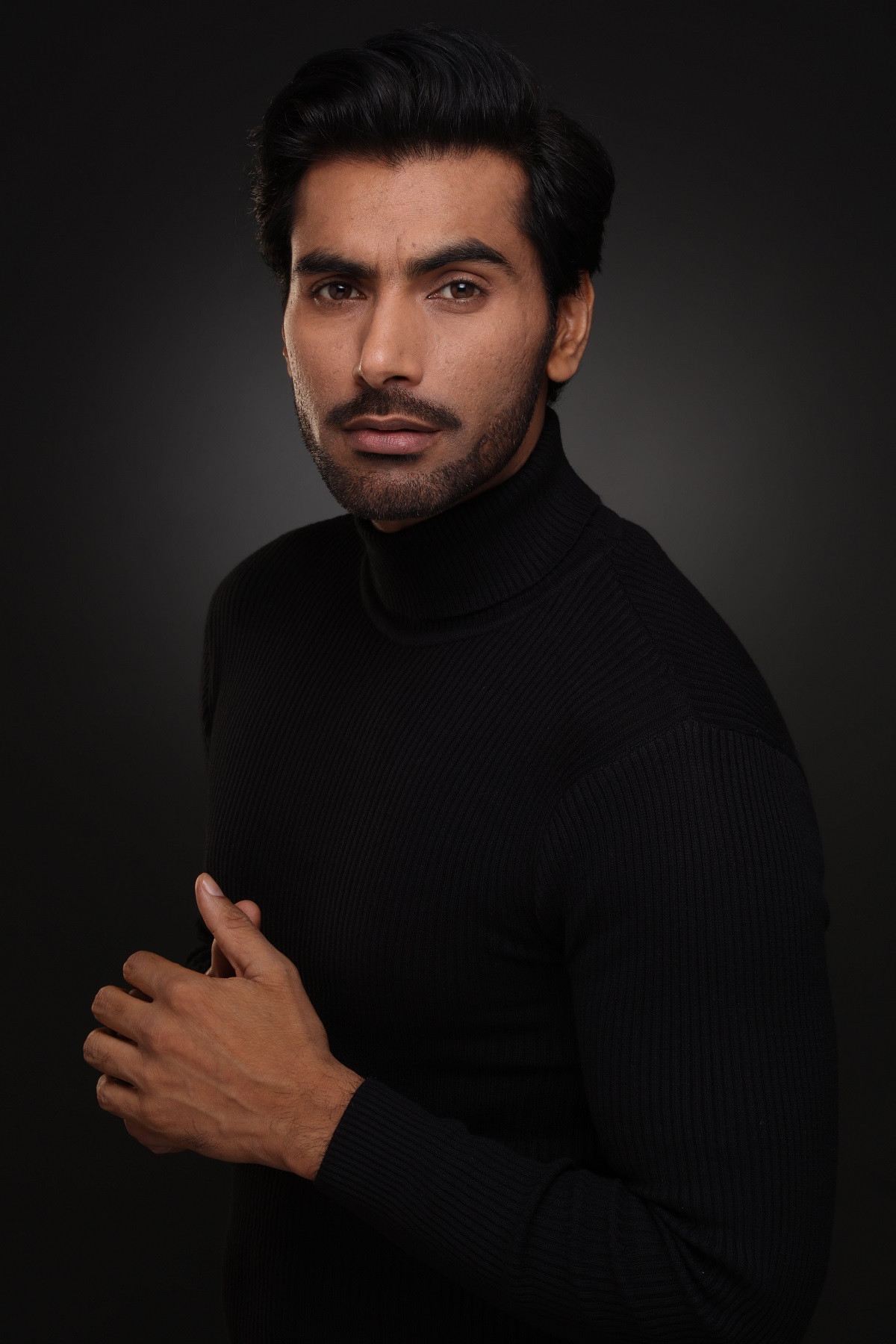 I was stunned to see her perform live on the first day on the sets. I am blessed to have scenes with this dynamo of an actress.”

The actor has been taking up projects in Hindi and Punjabi films after being a successful model; his last Punjabi outing was Gippy Grewal’s directorial ‘Shava ni Girdharilal’ with Yami Gautam. 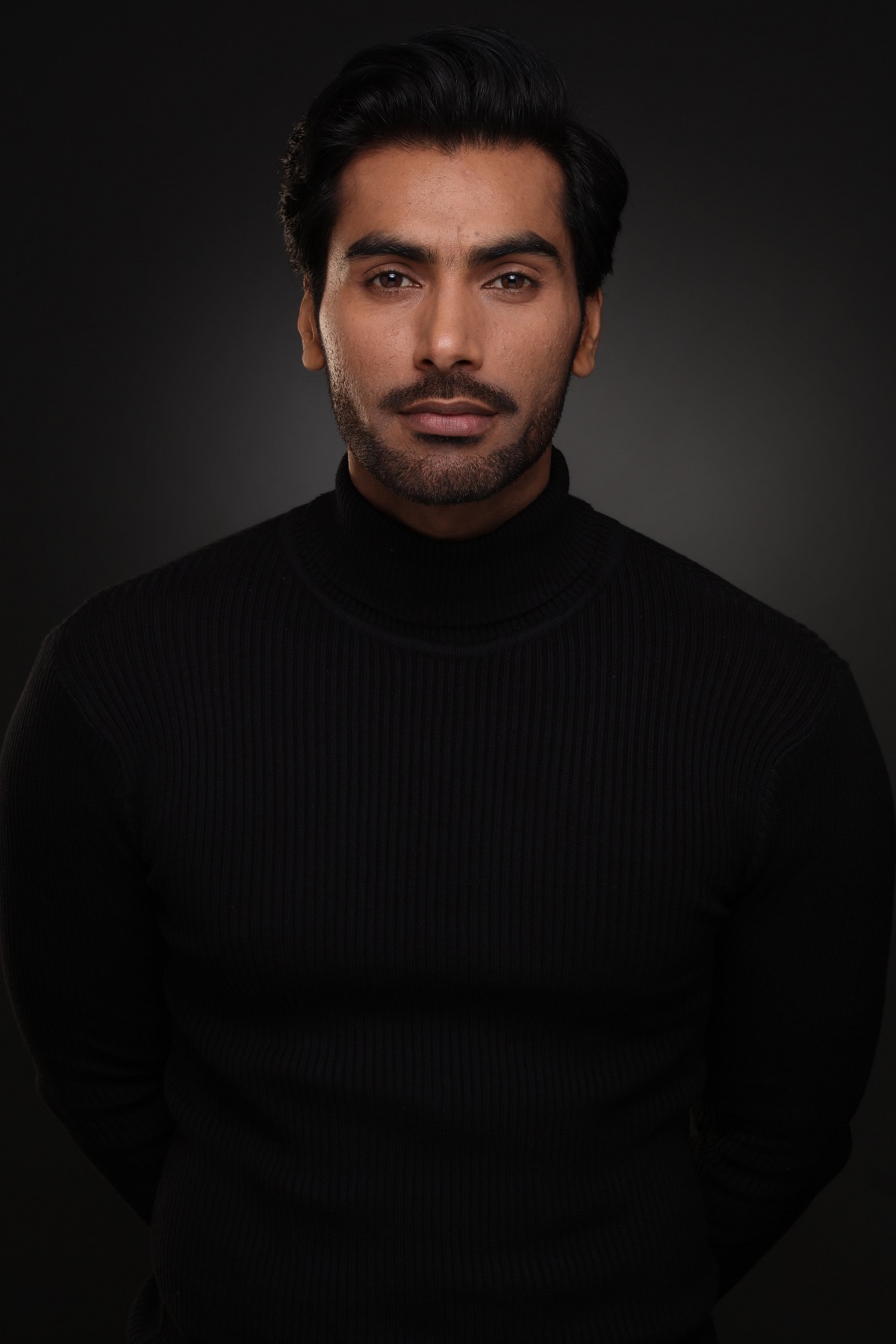 “Working with actors who come from a similar background is an awe-inspiring experience. Both of us started from modeling and working across industries; she is one of the favorite choices to be the female lead down south.

Also, both of us did not have any connections in the industry and made it independently. I respect the space that Rakul has been able to create for herself, she is an inspiration for many.

She inspired me to work harder and make myself a better actor” said Ranjit as he signs off for the moment.

‘I was stunned by Rakul Preet Singh ‘ says Actor…

Mohey is back with another TVC #DulhanWaaliFeeling featuring…