Do you remember the character Tetar Singh from the TV show Nimki Mukhiya? The characater was played by Vijay Kumar who is not only known for his awe inspiring performances but also for his brilliantly delivered dialogues. The multi talented actor, also a renowned name in the theatre in talks to Jyothi Venkatesh

Did you have any apprehensions prior to signing up for the film Kaagaz? 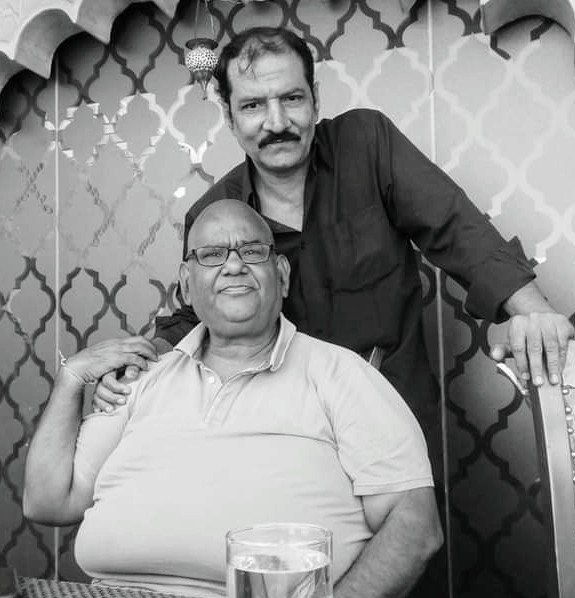 No, I didn’t have any doubts about taking up the quirky, black comedy Kaagaz because it was so different and unique. I got a very good feeling about this. Then, there was no looking back and no point of doubt because I was too sure of what I felt.

Could you elaborate your character in this film Kaagaz?

I am playing a powerful character of Sarpanch. Playing such a type of character with Pankaj Tripathi is a dream come true for me. Viewers will like the Sarpanch in his different avatar.

The concept of Kaagaz is really interesting. What are your thoughts on it?

Kaagaz is a unique biographical drama film featuring Pankaj Tripathi, Monal Gajjar, Satish Kaushik and Amar Upadhyay. The concept of the film is based on thr life and struggle of Lal Bihari, a farmer from a small village in Azamgarh (U.P) who is declared dead on official papers. The film reportedly depicts a common man’s humorous journey on identity crisis.

You have done theatre, Television and now films. What is the difference you find working in these spaces and which one is close to your heart?

I started my career with theatre and it is very close to my heart. In theatre you get instant appreciation through live audiences. While working in Television and films we try to give our 100 percent. I want to keep doing theatre, films as well as Television.

How was your experience working with actor Pankaj Tripathi? 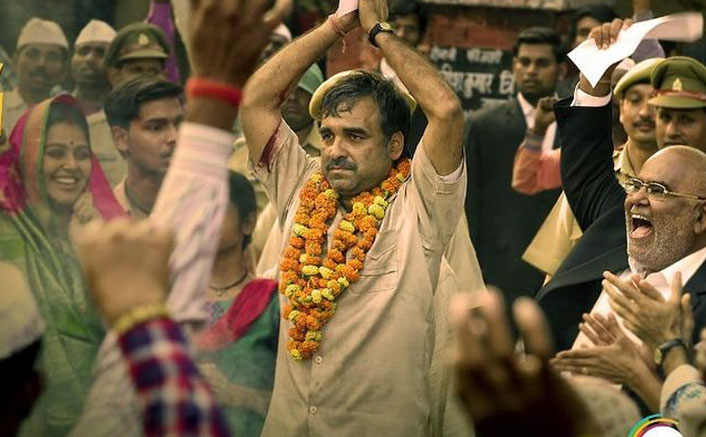 Working experience with Pankaj Tripathi has been very good. He is always very cooperative and good to work with. It is a dream come true for me.

What precautions are you taking on the personal front while on the shoot of Kaagaz? 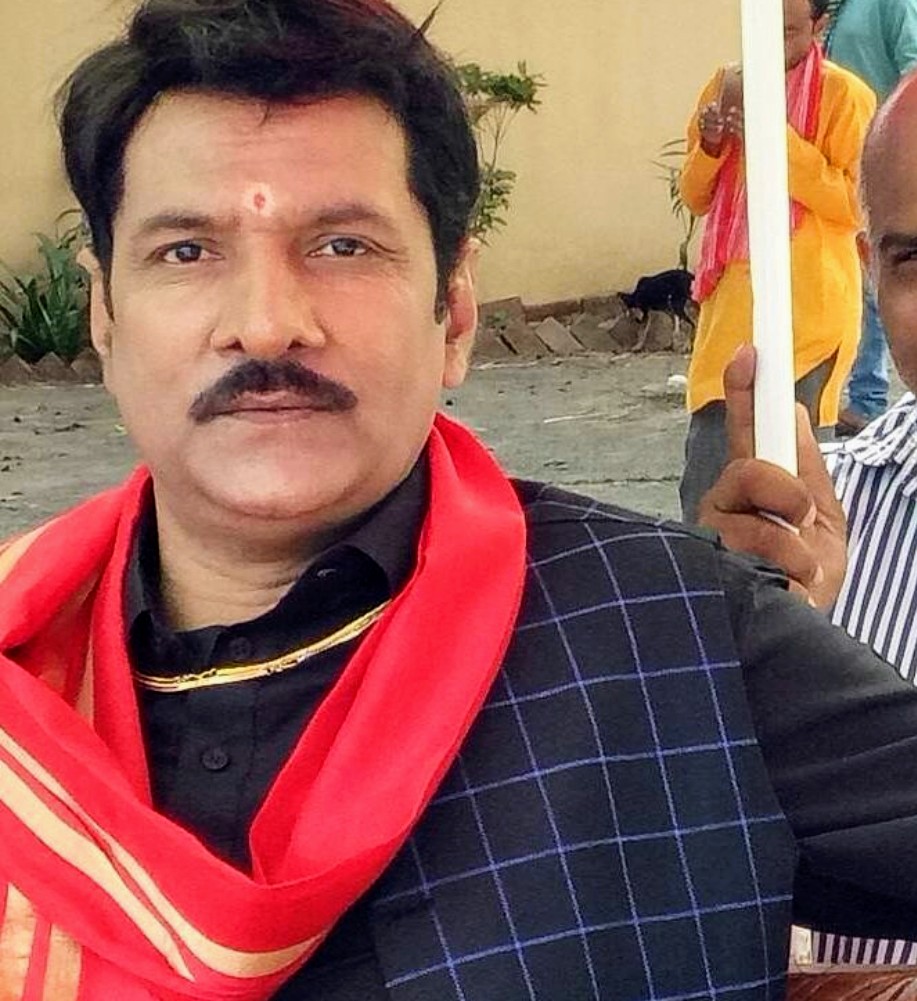 I think being extra careful has become a lifestyle now and everybody is so used to it. When we reach the set, we get our routine check-ups done. I think this all has now become a routine and we have to be extra careful on the set. A lot of precautions are being taken and I feel secure and safe when I am at shoot.

How is the response of your show Lockdown Ki Love Story?

Shot in the tough days of lockdown, the widely appreciated television show Lockdown Ki Love Story got praise from the viewers. I am satisfied with this show.

You are working with Sara Ali Khan in Atrangi Re. How is the feeling?

Sara Ali Khan is a young star who is coming up with a brilliant performance in Atrangi Re. Working with her was a good experience. She always gives her best. This is her quality.

How do you cope up with the expectations that your fans have from you?

The love of fans always motivates and pushes everyone to the next level. A magical energy comes from that love which makes one deliver whatever they are expecting or whatever would bring a bigger smile on their face.

Besides acting, what else keeps you busy?

While working in Television you have no spare time because before the shoot you have to get ready in the dressing room. Anyhow when I get time I spend it with my family.

Recently you were shooting for the film Gubbar in Jabalpur. Can you share with us details of the film?

I was in Jabalpur for the shooting of murder mystery Gubbar for an enthusiastic group comprising director Shridhar and my student Ashotosh Khare. I am playing an investigator in this film. We can say it is a powerful film.

Is there any dream role in your mind that you would like to do one day? 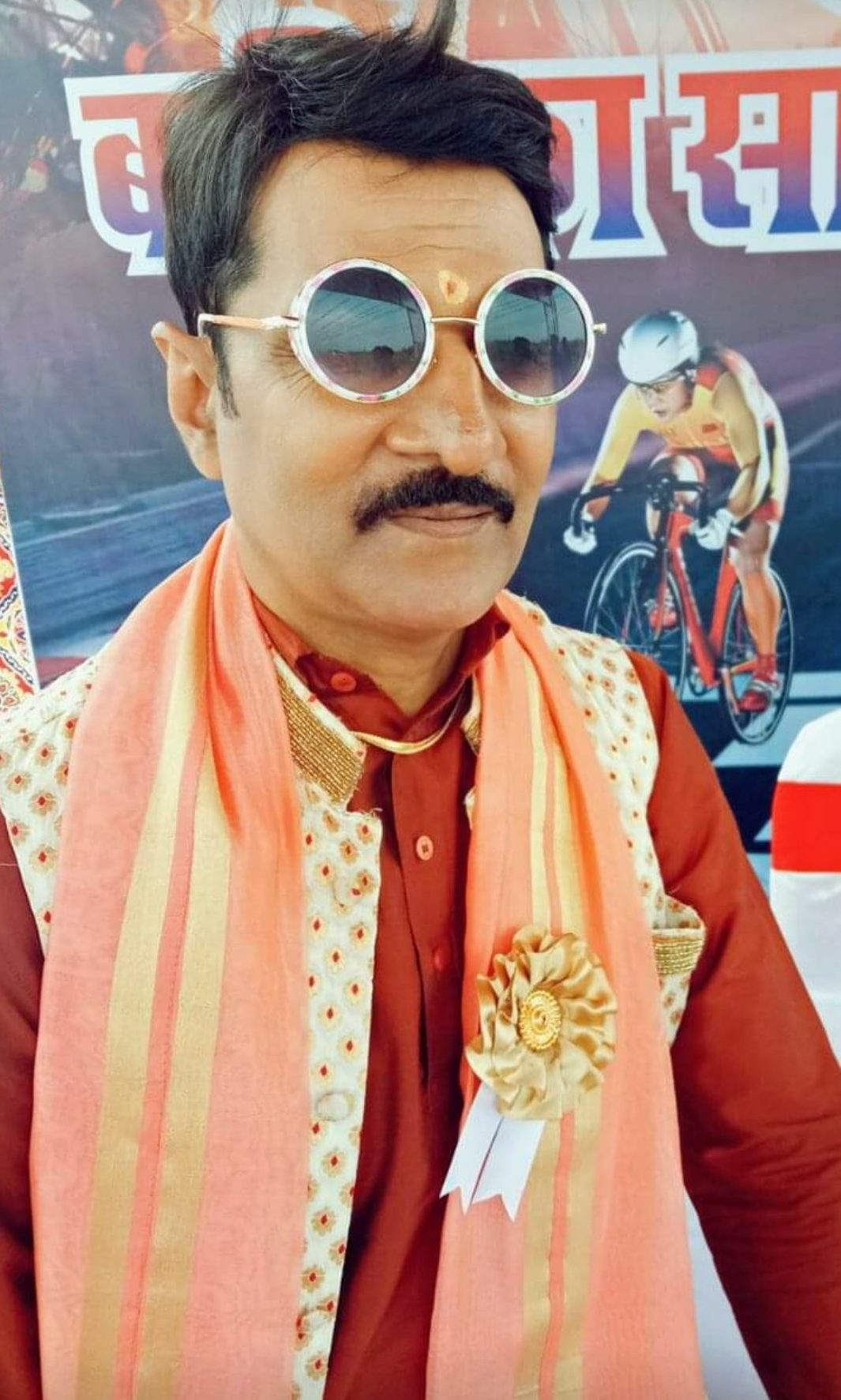 I would like to play power-packed social, political satirical challenging characters and also grey shades roles in my career.

Pankaj Tripathi and other actors address the importance of consent before and after marriage, in a compelling video