With the ICC World Cup 2019 excitement at its peak, Jet Content Boutique launched ‘India’s Largest Fan’, an official cricket anthem for the official World Cup partner Royal Stag Mega Music CDs. Jet Content Boutique also curated a special fan anthem ‘Come On India’ for popular brand Bingo. The anthems went live this Cricket season to energize fans and viewers for one of the world’s most anticipated sporting events. Capturing the passion, thrill, and craziness of the game, ‘India’s Largest Fan’ by Royal Stag  Mega Music CDs takes music up a notch higher with an upbeat track to showcase nation-wide love for cricket, stirring passion in the hearts of cricket lovers and echoing the emotions of fans all over the country. Being the ICC World Cup’s official partner, it also invites cricket enthusiasts to participate, become India’s largest fan and witness the ICC World Cup live in England and Wales. The official anthem has already received over 10 million views only on YouTube. Celebrating the spirit of togetherness, ‘Come On India’ by Bingo highlights how cricket brings friends and families together to enjoy the match and enthusiastically celebrate all the 4s and 6s scored on field. It also features performances by TVF cast – Lleo, Jassi, Badri and ‘Dancing Uncle’ – as they cheer for team India this season.Speaking about the anthems, Rajan Navani, Vice Chairman & Managing Director, JetSynthesys, said, “This ICC World Cup, Jet Content Boutique is happy to create and launch two powerful anthems. With these anthems, we aim to give fans a powerful voice – it exemplifies the excitement of cricket lovers and brings fans closer together by giving them one unified voice to cheer for the game they love the most.” 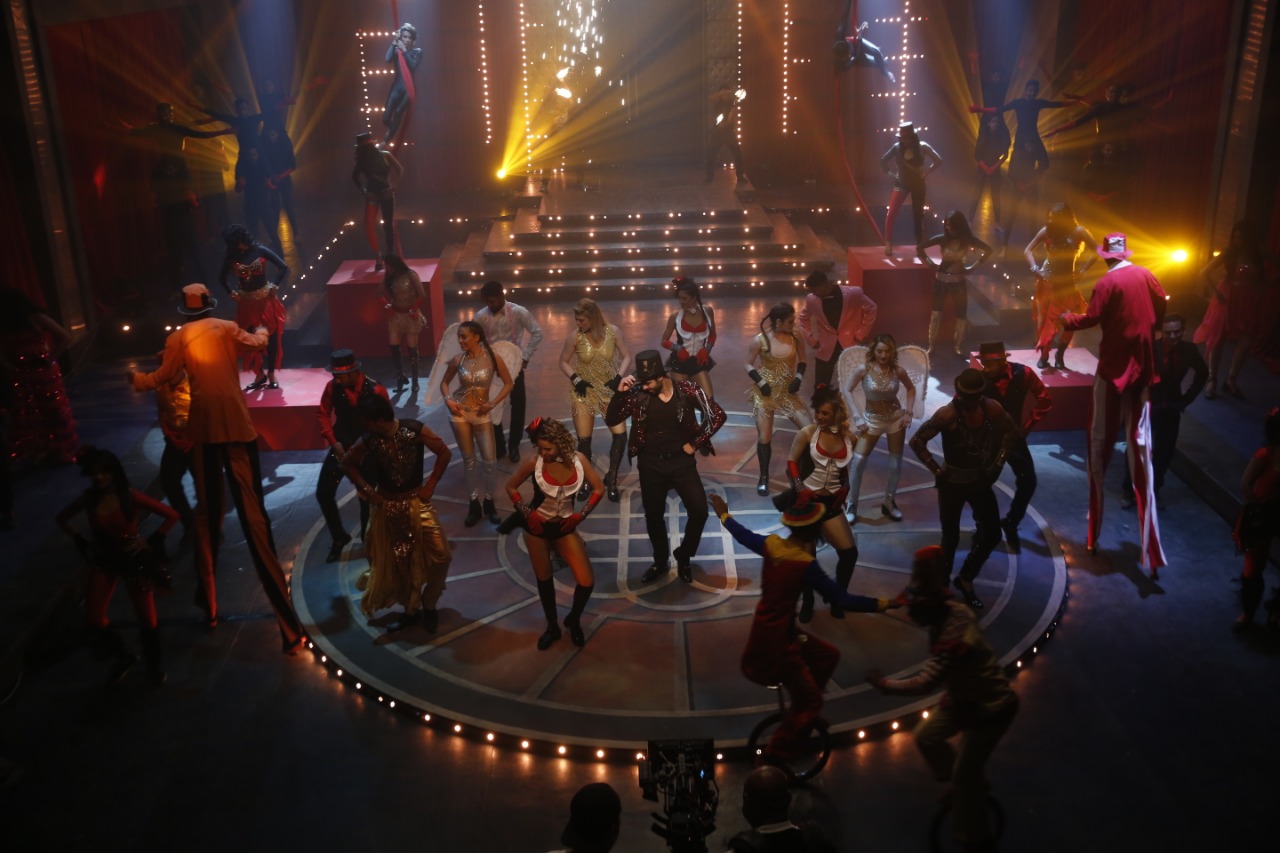 Shamir Tandon, Composer and Curator, Jet Content Boutique, said, “We, at Jet Content Boutique, are excited to launch India’s largest fan music video for Royal Stag Mega Music CDs and a peppy and fun cricket anthem for Bingo. From creation to production, we’ve worked with popular music artists Benny Dayal and Shaan to create music for India’s most loved sport. We truly believe in the power of music and these anthems echo the passion and sentiment of the country towards the game.”Benny Dayal said, “India, being the greatest cricketing country in the world, having the largest fan song is just very important. Cricket has been a huge part of my life and I am honoured to do this extremely catchy, danceable and enjoyable anthem. I really hope the Indian team paves the way for some big large wins this year as well. Go India and all the best!”Shaan said, “I have always been a lover of cricket. Who in this country isn’t? The ICC World Cup is the greatest contest of all and we hope it brings out the best in our team. I’ve had great fun doing the Come On India anthem for the team, for the fans and look forward to India winning the world cup again. So ‘Come On India!’ Dikha do! Duniya ko hila do!”‘India’s Largest Fan’ by Royal Stag Mega Music CDs  is with singer Benny Dayal, music director Shamir Tandon, lyricist Swanand Kirkire and video director Adil Shaikh.‘Come On India’ by Bingo is with singer Shaan, music director Shamir Tandon, rapper Babu Haabi and video director Adil Shaikh. Going down memory lane, also watch a special song produced by Jet Content Boutique where the God of Cricket, Sachin Tendulkar, sings along with talented singer Sonu Nigam in Sachin’s Cricket Wali Beat.