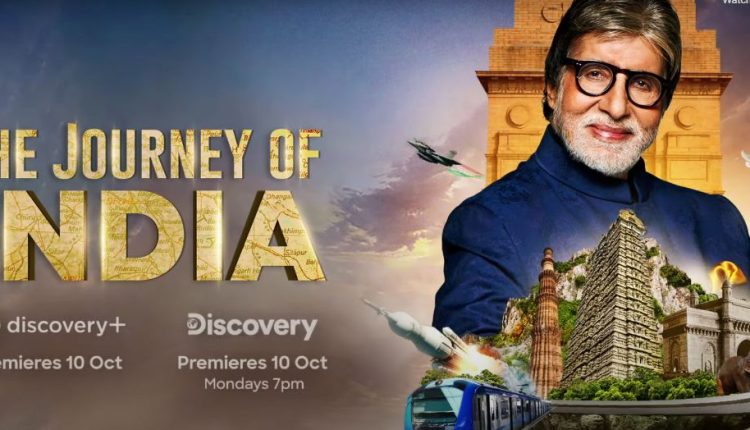 Warner Bros. Discovery, today revealed its stellar cast of respected personalities featured in The Journey of India – a new six-part series to mark India’s 75 years of Independence. Hosted by Amitabh Bachchan, each episode will also feature a leading voice to showcase a key theme in India’s development as a nation. Putting a spotlight on the storytelling that revolutionised global filmmaking, actress Kajol transports viewers to Bollywood’s captivating legacy against the backdrop of an actual film set in action. Conservationist and Bahubali fame actor Rana Daggubati along with Indian author and wildlife conservationist, Latika Nath, recognize India’s successful initiatives in sustainability and conservation. Renowned Indian author Amish Tripathi pays homage to India’s diversity of religions, and Michelin Star chef Vikas Khanna explores the palatability of Indian cuisine, paralleling his roots to its impact on global cuisine. 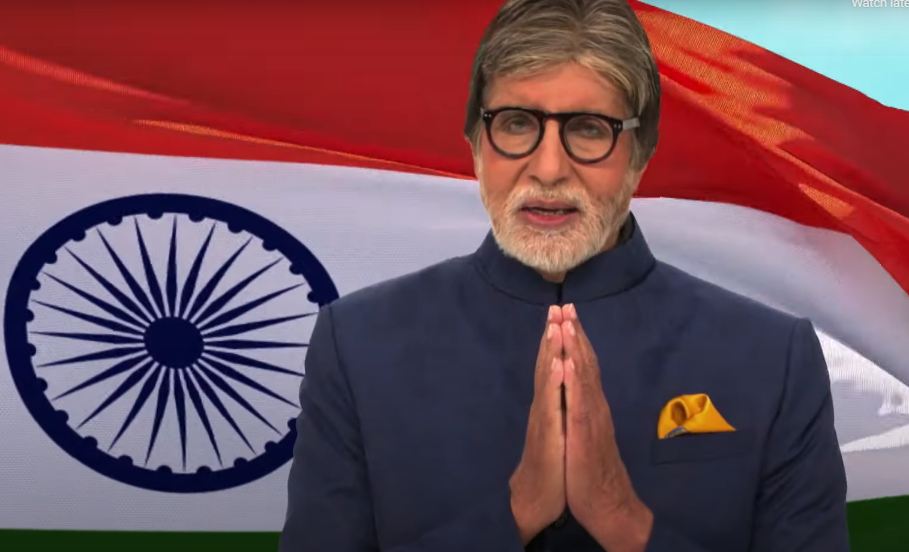 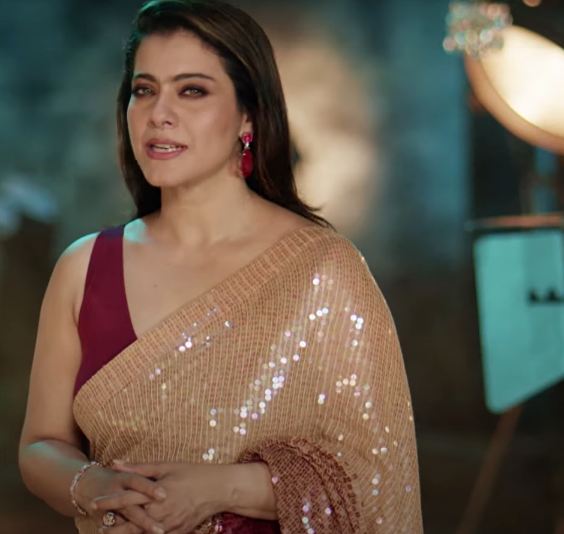 Expressing her excitement about the collaboration, Bollywood actress Kajol, said: “Bollywood is an enigma that magnificently amalgamates India’s zealous spirit of creativity, innovation, and artistic sensibilities. I’m honoured to be the one presenting to the audiences a show that celebrates the rich history of Indian cinema, which has for ages catered to the tastes of a diverse range of viewers. Bollywood has been an inspiration to the global cinematic platform for its glorious cinematography, talented actors, timeless tunes, and unforgettable storylines among others and I am proud to be a part of this industry.” 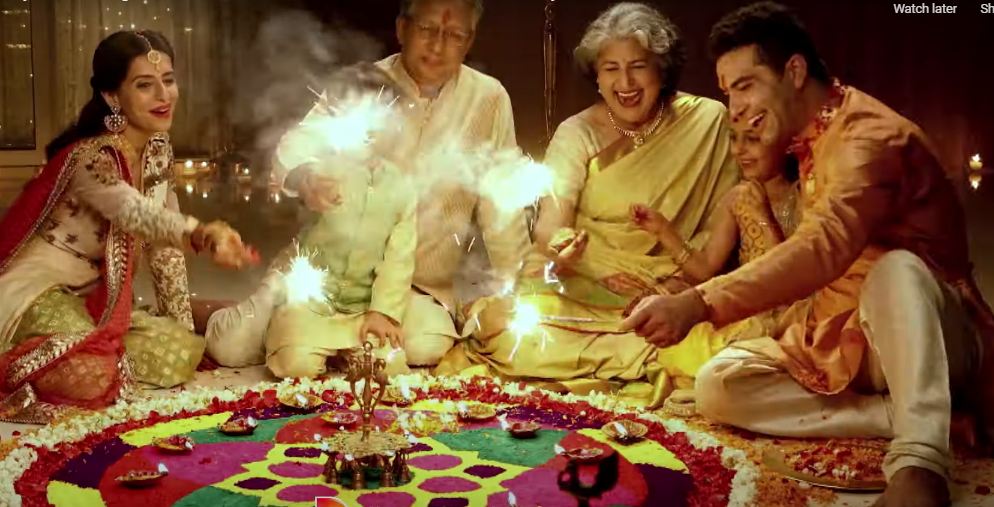 Popular actor Rana Daggubati said: “The Journey of India demonstrates the rich fruit of India’s collective hard work and sheer willpower borne for this nation. Adopting sustainability and becoming consciously aware as a nation is admirable, especially at this crucial stage in the climate change crisis. The network’s contributions to bringing conservation to the forefront and igniting the green agenda remain unparalleled. It’s an honour for me to be a part of a show that brings these spellbinding achievements to light.”

The Journey of India premieres globally on streaming platform discovery+ in India, the U.S., U.K., and the Philippines. It will be showcased in more than 140 countries including India, Japan, Singapore, France, Switzerland, UAE, Egypt, Brazil, Iran, Kenya among others on Discovery Network of channels.

The Journey of India will premiere in India on Discovery Channel, TLC, Discovery Science, Discovery Turbo and DTamil on October, 10.