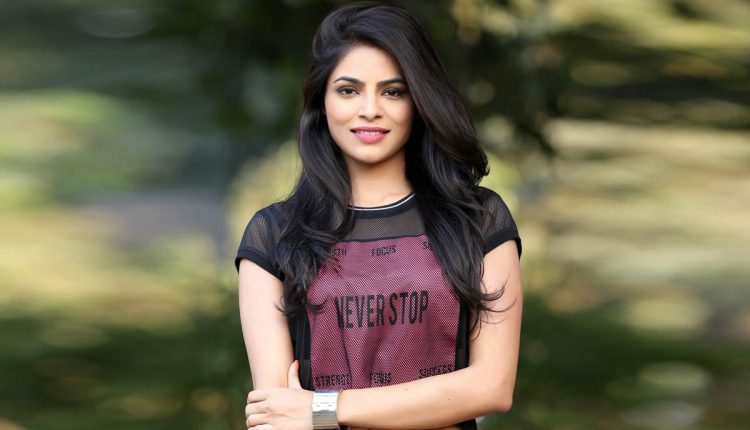 “If Ekta Kapoor Wants Me To Be A Part Of Content Like Gandi Baat 3, I Would Politely Tell Her That I Would Not Be Part Of It”- Monika Ravan

Monika Ravan who left her job as a dental surgeon to take up acting in films tells JYOTHI VENKATESH that she is excited to be a part of the film One Day Justice Delivered starring Anupam Kher and Esha Gupta in the lead roles and slated for release this Friday.

I am glad that you are the first person to frankly ask me whether it is my real name or screen name. Monika Ravan is my real name. Not many are aware of the fact that Ravan is a Hindu surname. I did not keep my name as Monika Ravan just to get extra mileage. The name belongs to my cast. I am comfortable with the name Ravan because it is very unique though I used to get upset when I was studying in my school as kids used to tease me as Ravan.

Is it true that you are basically a dentist who has made your entry in films as an actor by accident?

It is not by accident that I became an actor. Though I am dental surgeon, I just cannot be part of a routine job from 9 to 6 and that is the main reason that I did not take up any offer to be part of any TV serial too. After working in a few dental hospitals as a surgeon, I decided to try my hand at modeling as well as acting in a few music videos and decided to take up films as an actor.

You made your debut with the Punjabi film Azaadi The Freedom!

You are now part of the film One Day Justice Delivered directed by Ashok Nanda. What is your role in the film?

One Day Justice Delivered is a crime thriller with a difference. The film stars Anupam Kher, Zarina Wahab, Esha Gupta, Hema Sharma and I. I have acted in the film for a promotional title song track. 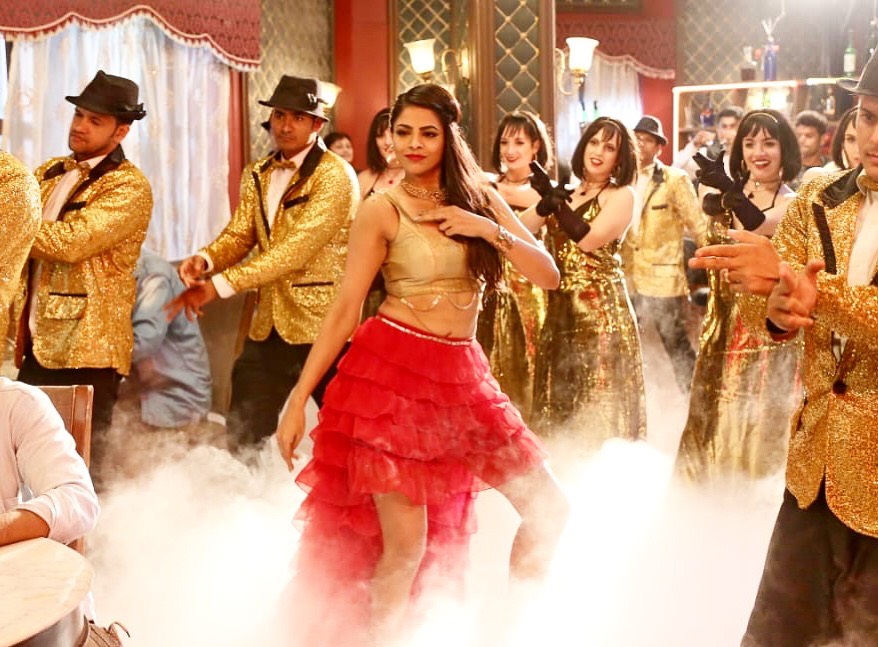 How did you bag the offer to be part of the promotional title song track in the film?

Why did you not wait for a big banner to cast you in the romantic lead in a film instead of being part of films like Azaadi The Freedom, Viraam and now One Day Justice Delivered?

I was not born with a silver spoon in my mouth and also beggars are not choosers. I just cannot afford to go on waiting indefinitely for the right role which may come to me or may elude me in the long run. I do not have a big daddy to launch me and hence I did what I feel I ought to do out of the offers that I managed to get and left the rest to God up there.

Have you left dentistry after you started acting in films?

You just cannot travel in two boats at the same time. I do not practice dentistry at all now. After I started acting in films, I have never stepped into the premises of the hospital where I was functioning s a dental surgeon after I passed my B.D.S

In what way is dentistry different from acting?

Both dentistry and acing are different ball games. If I get to play the role of a dentist, it would be easier for me. 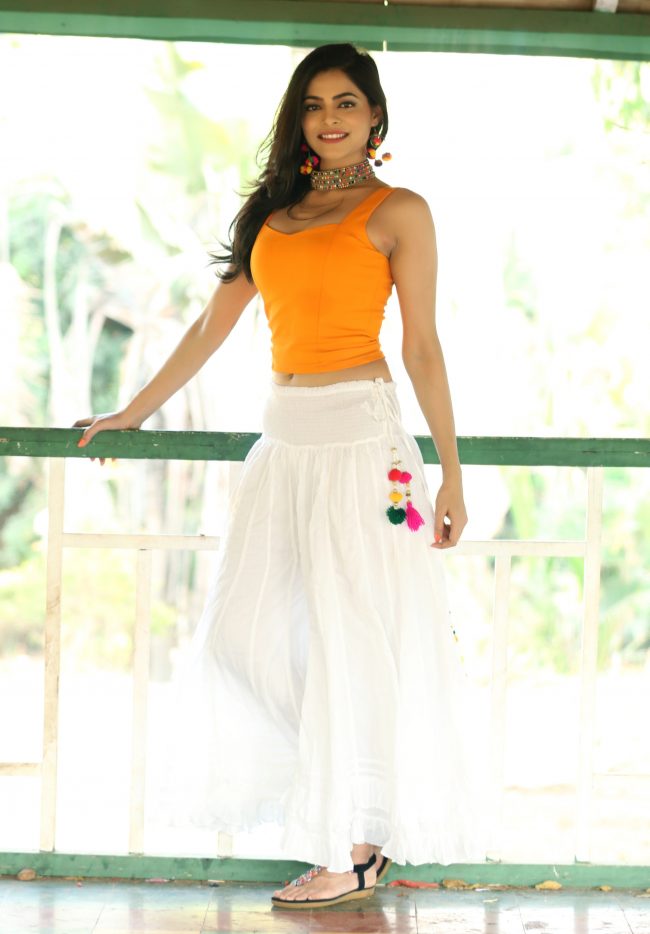 The OTT is the in thing today. Are you also a part of any web series?

I belong to a very conservative, traditional and orthodox family in Rajasthan where women in the family are not at all encouraged to take up acting or for that matter dancing as a career and hence I do not want to act in web series especially because most of the web series have adult and provocative content and all that you have to do in them as actors is to shed your clothes and titillate the audiences.

Why are you skeptical about acting in web series?

Does it mean that you would say No to Ekta Kapoor if she offers you a web series by ALT Balaji?

If Ekta Kapoor offers me a part in a content oriented good web series, I would jump at the offer but if she wants me to be a part of say content like Gandi Baat 3, I would politely tell her that I would not be part of it, especially as my conscience would not allow me and I am one hundred per cent sure that she would not mind.

Who are your favorite actors and actresses in Bollywood?

Among the actors I like very much in Bollywood today are Ayushmann Khurrana, Rajkummar Rao and last but not the least Nawazuddin Siddiqui. Among the actresses my role models are Kangana Ranaut and Priyanka Chopra, who I feel are spicy and hot and self made warriors. 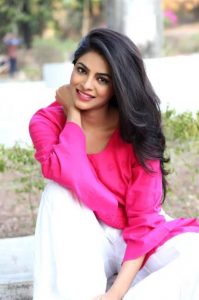 And who are the directors in your wish list?

I would like to work under the direction of Ashok Nanda once again after One Day Justice Delivered, besides Sanjay Leela Bhansali Sir who I consider is a larger than life director.

What does success mean to you?

Success to me is a relative word. Success is about how you perceive yourself. I feel that I am already successful and want to bag more of content based projects like Viraam and One Day Justice Delivered. My focus right now is lead roles. If there is a requirement, I am ready to do glamorous roles too. I want to act in films like Dum Lagake Aisha, Mardaani or for that matter Article 15 which all have a message to drive home. I want to keep on acting till I die.

I am doing a film on super natural power for Ashok Nandaji and a Marathi film in the lead role, besides one more Hindi film the details of which I cannot divulge right now.

Taapsee Pannu Continues Her Courageous Crusade For Justice For Women In…

Danny Denzongpa The Hills Are Calling Him Back

Sridevi She Was A Sheer Magic, She Is Forever