At the ongoing 51st edition of the International Film Festival of India (IFFI) in Goa, the Chairperson of the Feature Films, Jury of Indian Panorama John Mathew Matthan, Chairperson of Indian Panorama, Non-Feature Films Haobam Paban Kumar, and Jury Member Feature Films, Jadumoni Dutta along with other jury members participated in a press conference yesterday on 17th January in Goa.“I thank the Government of India and Directorate of Film festivals for holding IFFI-51 even amid the pandemic situation. There were 180 films (of which 20 films were selected under feature films) and it was an enormous task for every Jury member. However the films were selected unanimously without any dispute”, said John Mathew Matthan. Jyothi Venkatesh

The Feature Jury comprises 12 Members who individually represent various acclaimed films, film bodies, and professions, whereas collectively representing the diverse Indian film making fraternity: While speaking about the entries received under Non-feature films, Haobam Paban Kumar, Chairperson, Non-Feature Films mentioned that, “the festival had very few documentaries when compared to previous years. The only thing lacking this time was there were very few documentaries and more short films.”Mr. Paban Kumar suggested changing the term Non-Feature film category to Documentary and Short Films, and also insisted that documentaries are very important.

Saand Ki Aankh, is also made by a young filmmaker

“Under Non-Feature film section, 20 out of 143 films were selected for screening. It was so fun working with all jury members and I never felt exhausted,” he added. He also stated that there are many young filmmakers this year. “More than 60-70 people are new filmmakers which is a good sign. Even the opening film, Saand Ki Aankh, is also made by a young filmmaker.”The Jury members, when asked about choosing ‘Saand Ki Aankh’ by Tushar Hiranandani as the opening film of Indian Panorama, stated that the film has a number of aspects that touched the heart of the Jury. The member also appreciated the music, Cinematography, Editing, and the script that made it to be chosen unanimously as the opening film. Also, the film is set in the backdrop of a village where women are restricted to go out of their homes, who eventually break all barriers to achieve big in life. The Jury member also mentioned that this movie is a great encouragement to women not only in villages but also in urban centers. Choreographer and Jury Member-feature Films, Kala Master appreciated the entire crew of Saand Ki Aankh.

Filmmaker and Journalist and also one of the Jury members, Sanghamitra Chaudhuri, lauded the efforts of debutant film directors (of IFFI-51) who have come up with contemporary ideas. Gujarati film Paanchika by Ankit Kothari is the opening film in the Indian Panorama Non-feature section. All Jury members of the Indian Panorama thanked the Government of India and the Directorate of Film Festivals for conducting the 51st IFFI even amid the pandemic situation.

All films were selected unanimously for IFFI-51

Following are the members of the Indian Panorama – Feature Films: 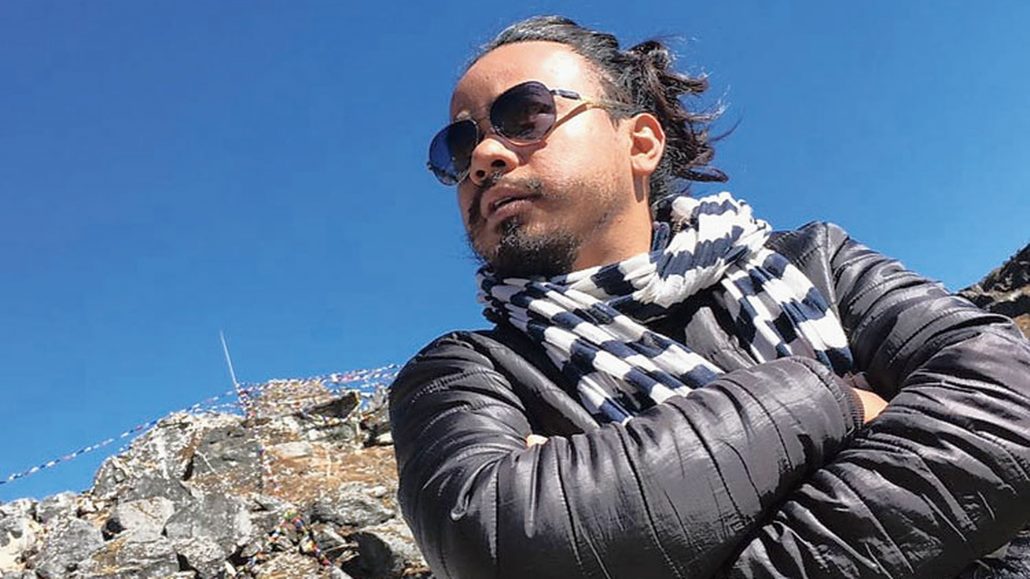 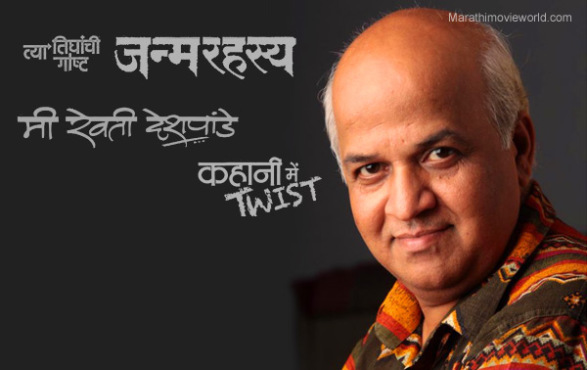 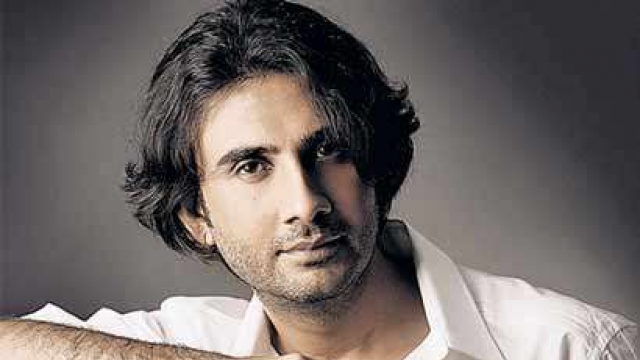 Following are the Jury members of Indian Panorama – Non-feature films: 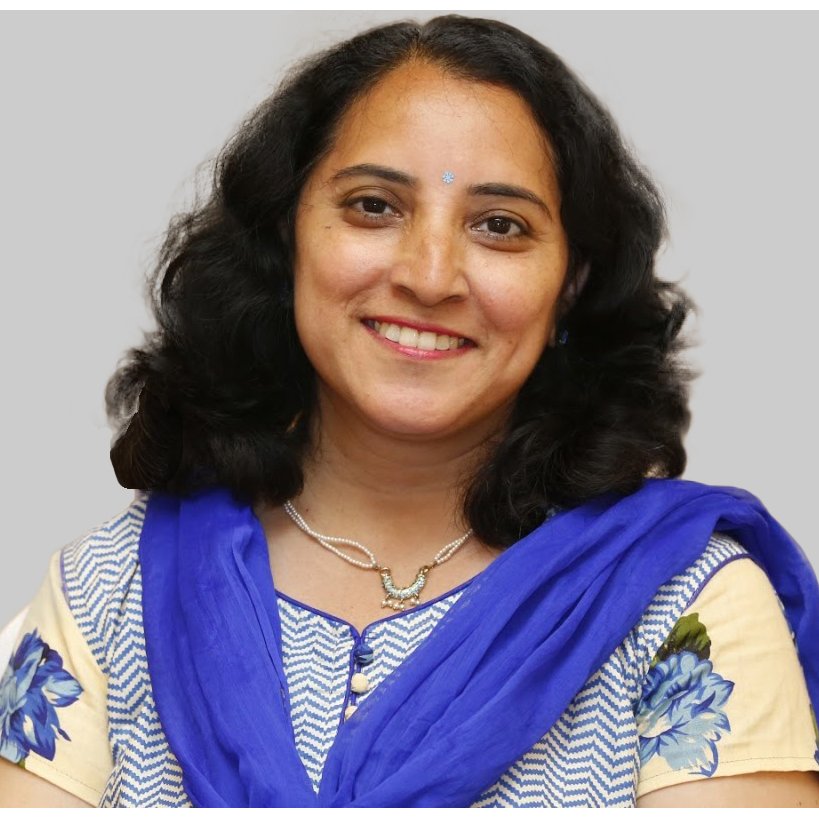 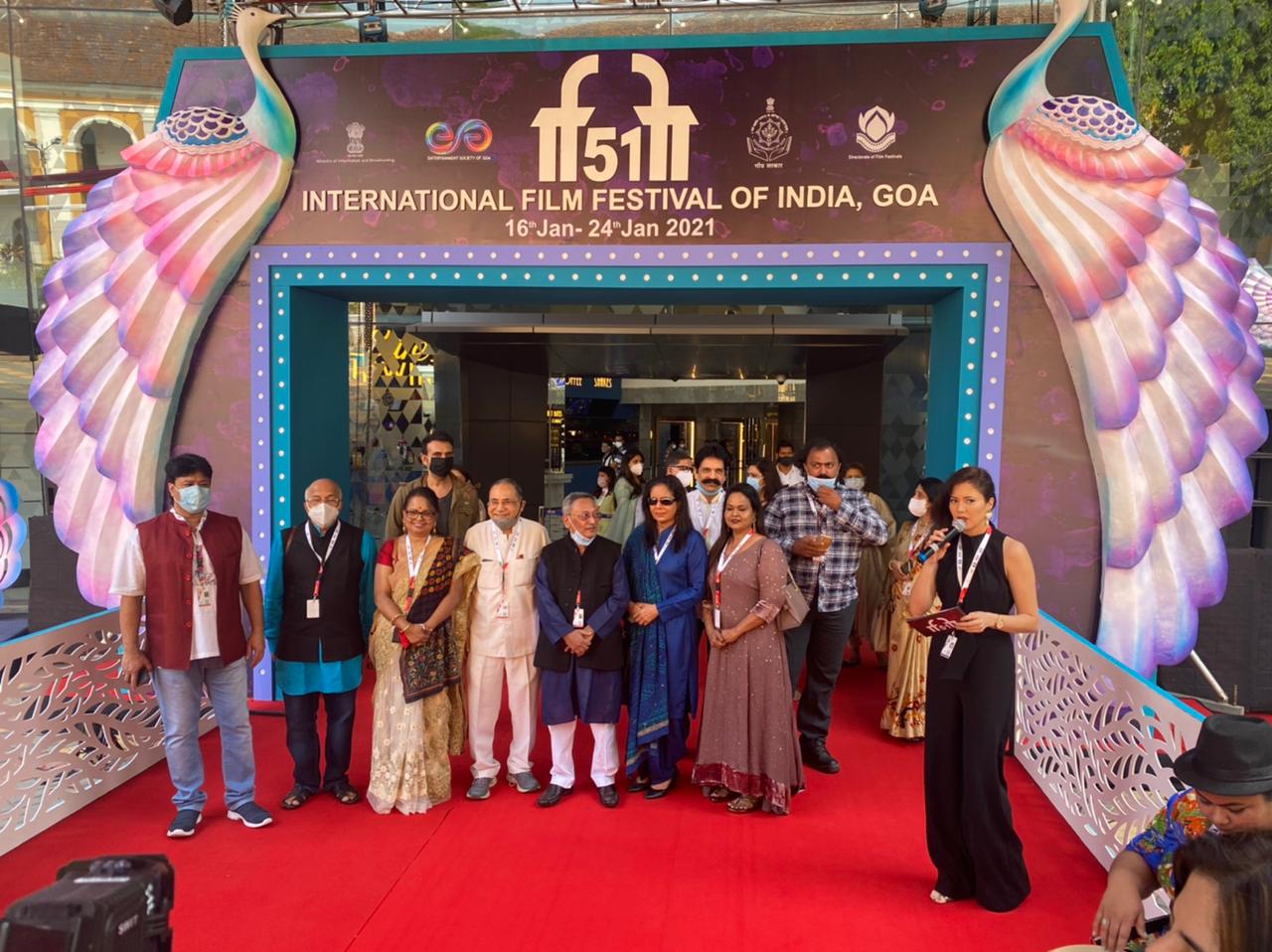 The International Film Festival of India (IFFI), founded in 1952, is one of the most significant film festivals in Asia. Held annually, currently, in the state of Goa, the festival aims at providing a common platform for the cinemas of the world to project the excellence of the film art; contributing to the understanding and appreciation of film cultures of different nations in the context of their social and cultural ethos, and promoting friendship and cooperation among people of the world. The festival is conducted jointly by the Directorate of Film Festivals (under the Ministry of Information and Broadcasting) and the state Government of Goa.