India has become the latest country to join the Global Creative Alliance (GCA), a group made up of 22 film and TV trade associations from around the world.

The GCA (Global Creative Alliance) is now made up of 22 countries including the UK, Australia, Brazil, Canada, France, Germany, India, Singapore, South Korea and the USA, amongst others.

The purpose of the GCA is to encourage more effective international collaboration between producers and increase opportunities for co-productions.

UK producers can benefit from Pact’s involvement in the Alliance through a shared Production Platform established to facilitate co-productions, joint events held at various points throughout the year, and the sharing of useful production information relating to countries in the Alliance published via the Pact Growth Accelerator. 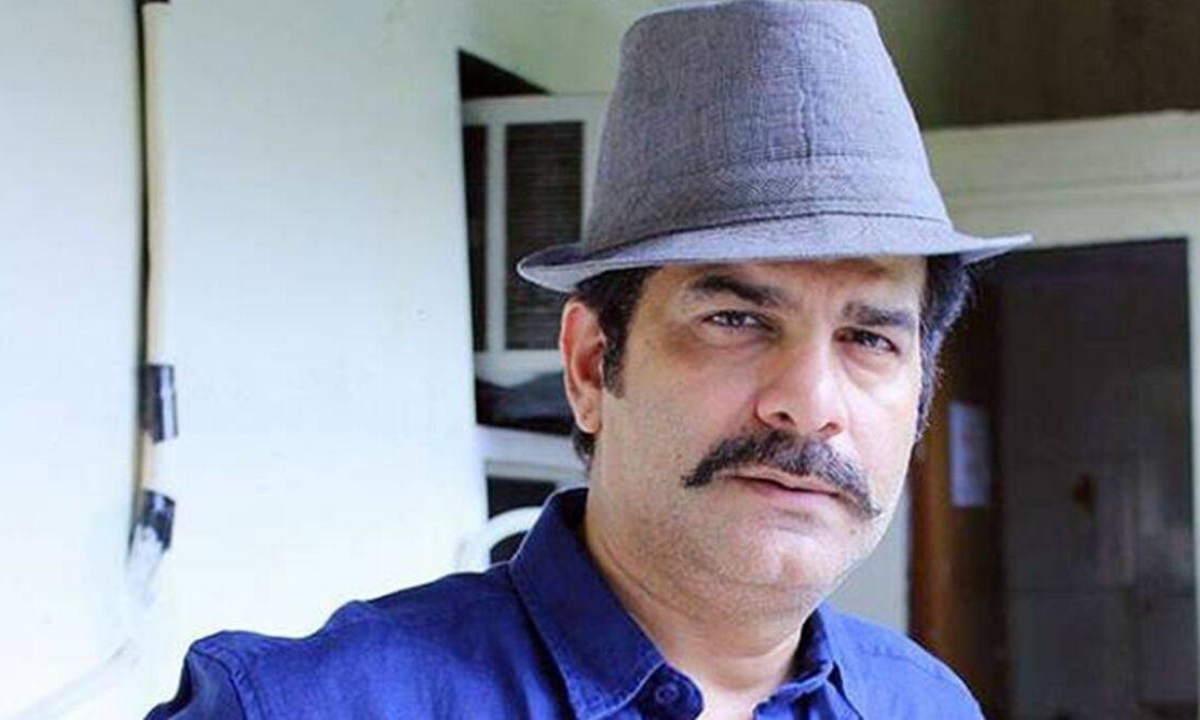 Commenting on the signing, JD Majethia, Chairman TV-Web IFTPC said: “This is a  historic moment.

The IFTPC and PACT alliance will be a big boon for the producers on both side. This will give a boost to the Indian Film & TV industry and will greatly help in exchange of ideas and ever changing technical knowhow.”

Pact’s Dawn McCarthy-Simpson MBE added: I’m delighted that the IFTPC has become a member of the Global Creative Alliance.

The Indian film and television market is one of the biggest and most exciting in the World.

While signing the MOU JD Majethia asserted the role played by the IFTPC during the pandemic and emphasised that IFTPC with a new logo is moving ahead with a renewed vigour and new vision.

He lauded the role played by Anil Wanvari, CEO- Indian Television.com for initiating and implementing idea of the Global Alliance.

Shyamashis Bhattacharya, Nitin Vaidya and Abhimanyu Singh also spoke on various aspects of International collaboration and dwelt on ways and means to capitalise on the opportunity being derived from the Global Creative Alliance including sharing of best business models, manpower and other facilities available in the respective countries.

It was decided to have Round Table conference of all serious stakeholders sometime in May 2021.