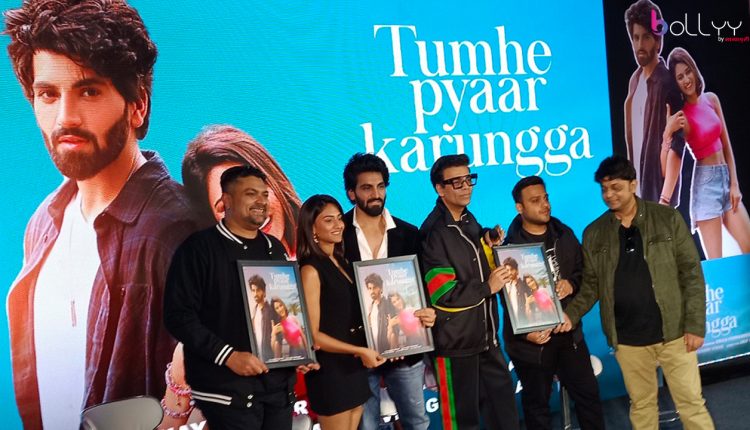 “In future, let’s hope I get to say ‘Tumhe Pyaar Karungga’, minus the jolt of a jilt,” quips mentor Karan Johar, as he launches debonair singer –model Lakshay Kapoor

“Please note that Lakshay Kapoor has no filmy background. Neither is he a star kid or a star-nephew, “insisted ‘showman’–film-maker Karan Johar made a veiled statement indirectly referring to nepotism charges leveled against him in the past. The outspoken, witty Karan Johar was referring to his latest discovery sensational star-singer and music-video debonair model Lakshay Kapoor who has just been launched with a big bang with this trending non-film song music-video “Tumhe Pyaar Karungga” [TPK]  “ As of now, I do not have any love-life, only my professional life. Let’s hope the universe conspires, and  I get to actually say  ‘tumhe pyaar  karungga’ to someone in future, minus the  jolt of a jilt,”, quips mentor Karan Johar, who has no plans to start a new music label. At the same time he also revealed that the song ‘TPK’ would have a part-2, where Lakshay’s screen-romantic co-star Erica’s character gets to redeem herself. 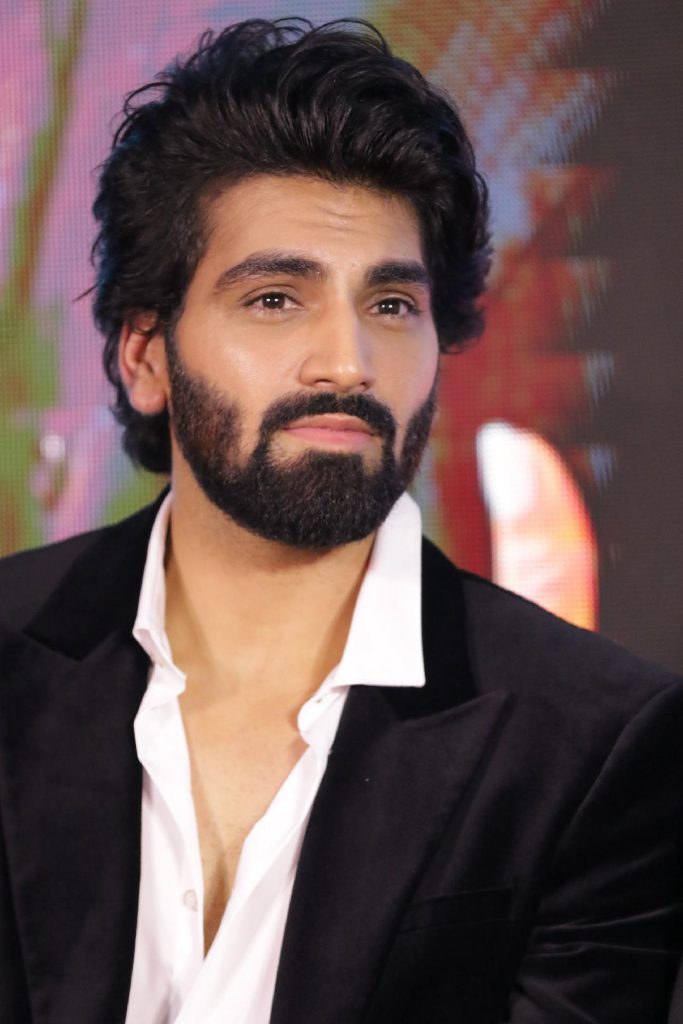 Despite being backed by the epic-banner Dharma Productions,  it is incredible to note that smart  handsome Lakshay Kapoor [otherwise has his own thriving family business]  currently “has no inclination to face the movie-camera as a romantic film-hero ” A passionate singer  who sings with emotional tinge in his vibrant, soothing voice  is delighted that his first non-film song, “Tumhe Pyaar Karungga” with VYRL Originals is released with fanfare  The lilting, meaningful song is produced by the talented duo Javed – Mohsin and penned  by Rashmi Virag. The music video features the singer, Lakshay Kapoor, alongside popular TV star-actor the slim, charming Erica Fernandes. 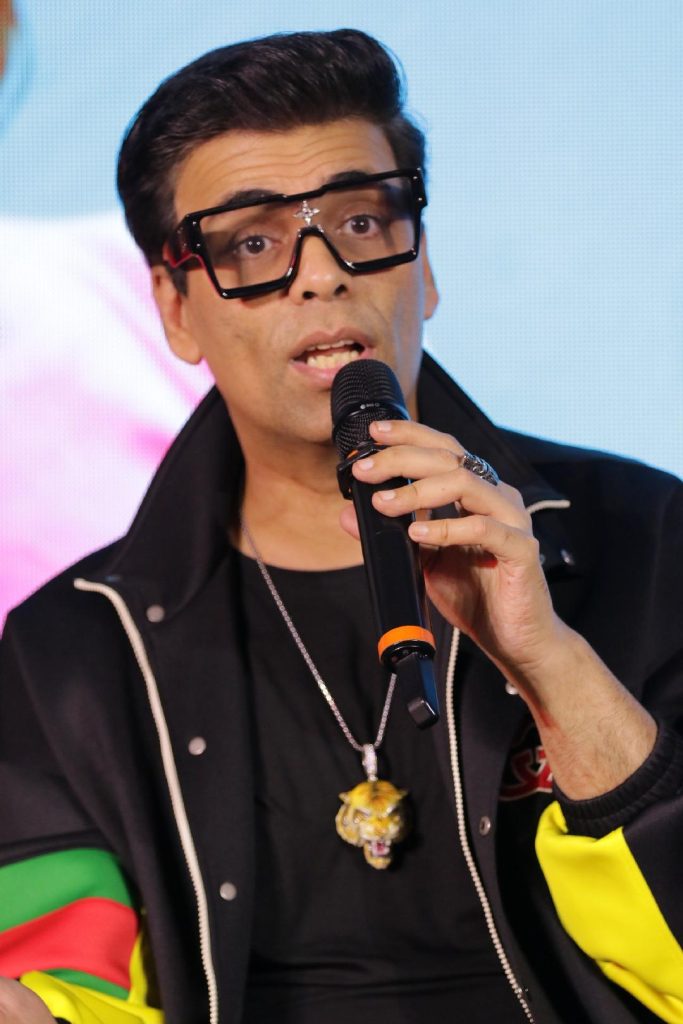 “Tumhe Pyaar Karungga” captures the hopeless romantic in all of us that survives even after our love is not reciprocated. The cadence and lyricism of this song strike right at the heart of those who love someone without anticipating a heartache. 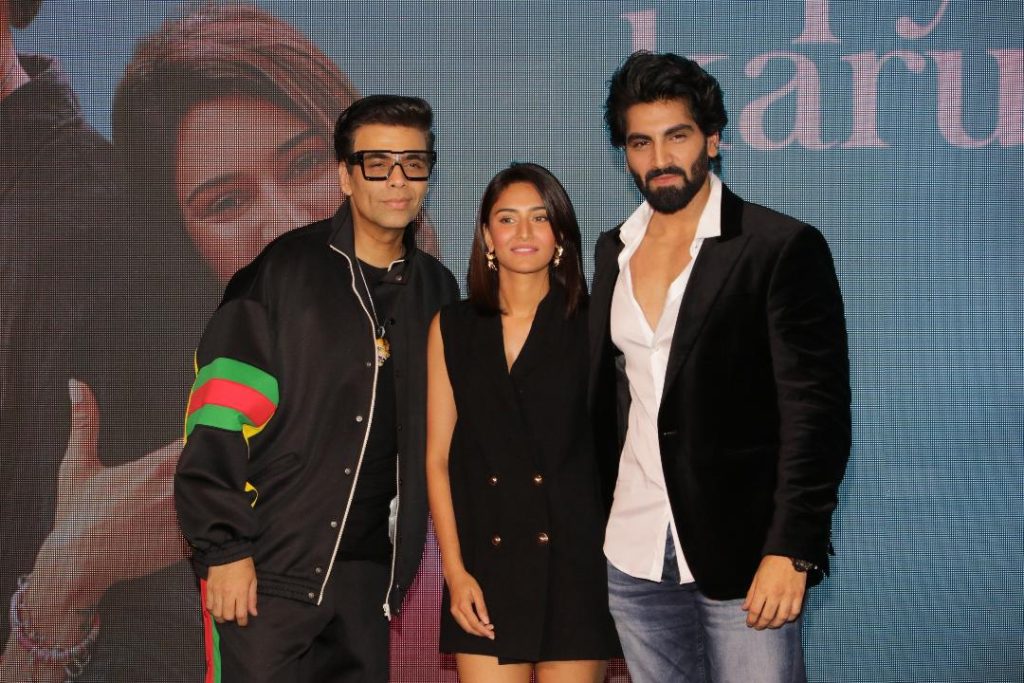 Based in Mumbai, but hailing out of Punjab, Lakshay Kapoor is renowned for his phenomenal previous music cover-versions that became a rage on social media. The singer Lakshay received widespread recognition for his melodious covers of popular Hindi songs amidst the pandemic. His fan-following has continued to grow as he consistently churned out tracks with his melodious voice. His recent Bollywood assignment as a playback singer in the Karan Johar-produced  mega-movie ‘Liger’, where he lent his vocals to the super-hit track ‘Mera Banega Tu’, solidified his position as one of the most promising artistes of this current generation. 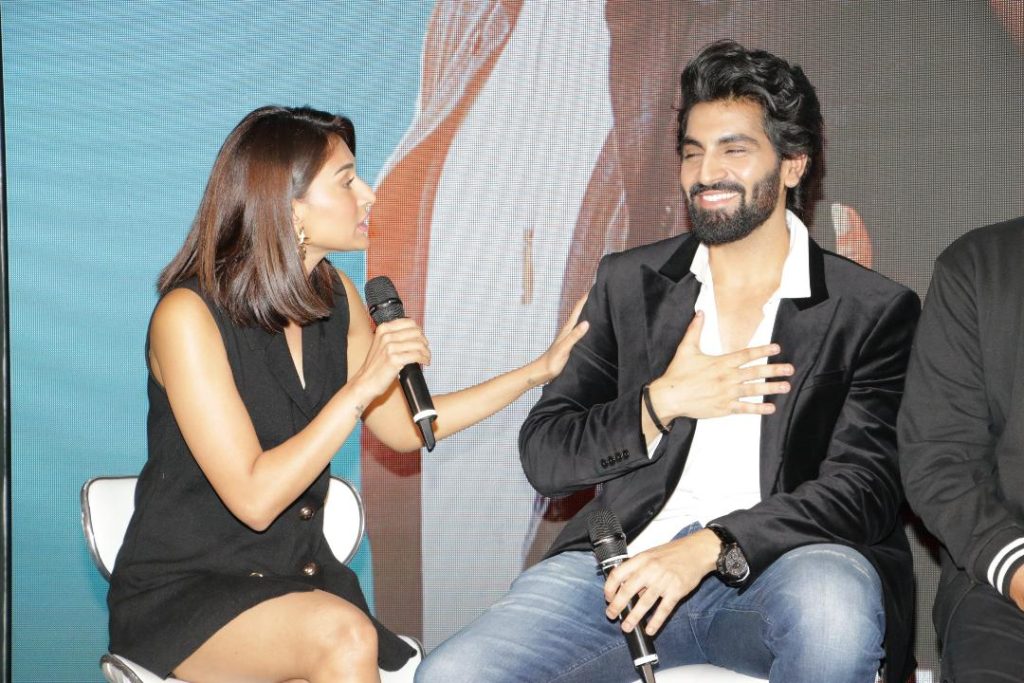 On the launch of Lakshay and the release of Tumhe Pyaar Karungga, Karan Johar states, “With DCA, [Dharma Cornerstone Agency ] we are on a frequent quest to give new talent a democratic platform and enable them to explore opportunities . Our endeavour is to mentor newcomers and help them to take that very important first step in the industry. VYRL Originals who has led the charge in non-film original music in India is the perfect partner for Lakshay’s launch. Lakshay is a fantastic vocalist, with the right mix of mass appeal and charm and his song ‘Tumhe Pyaar Karungga’ has a pathos filled quality about it,” explained Karan who also has ambitions plans to bring out two more sequels of the romantic song TPK. 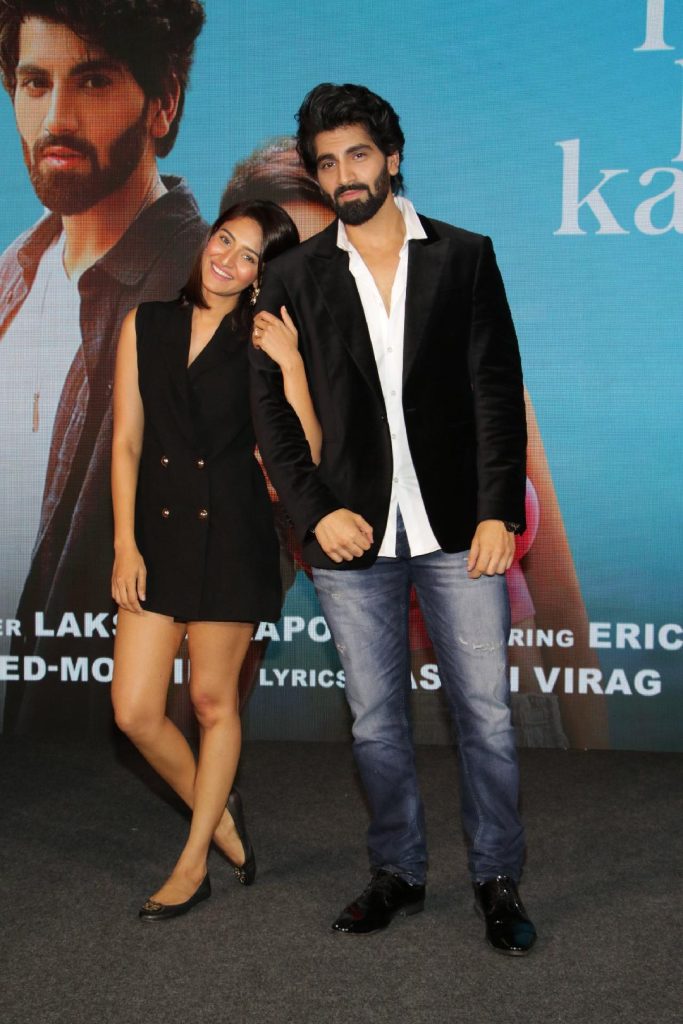 Backed by two of the most prestigious companies, Lakshay Kapoor on the release of his song states, “I am extremely humbled and honoured to be associated with VYRL Originals and Dharma Cornerstone Agency. Tumhe Pyaar Karungga is a beautiful haunting song which will connect with the audiences. Because almost all of us, at some point, have possibly mentally-suffered from ‘losing a loved one’.  Super-talented Javed – Mohsin as usual have composed such a beautiful melody. I had a great time shooting with Erica and made such good memories. I wish to continue to work harder and keep entertaining more people with my music”. 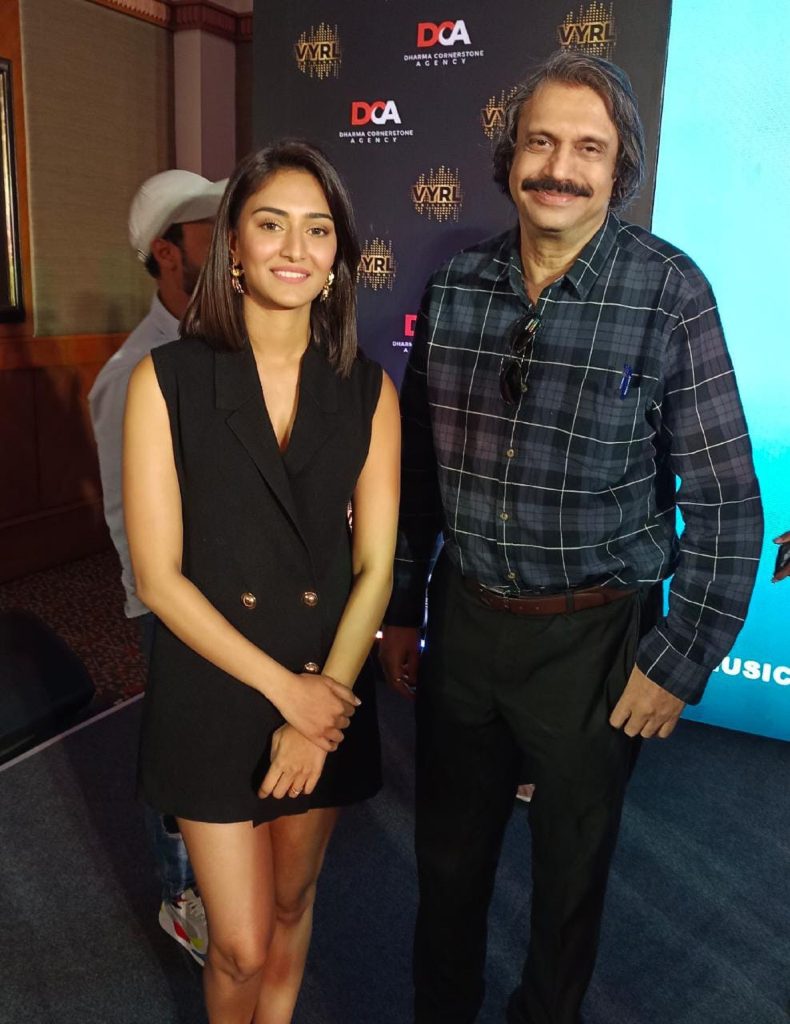 Indian television actress, Erica Fernandes states, “When I heard Tumhe Pyaar Karungga for the first time I was immediately touched by the beautiful lyrics and Lakshay’s soulful voice. {slight similarity to the vocals of Arijit Singh]  Lakshay Kapoor is a hub of talent with a soothing and comforting voice. We had a great time shooting the romantic song and I truly hope that the audience loves our on-screen chemistry and connects with our heart-warming song”. Earlier, tall, slim photogenic stunning model-actress Erica was seen in the music video ‘Akhiyaan’ alongside Karan Kundrra. Now this time she is romancing Lakshay. 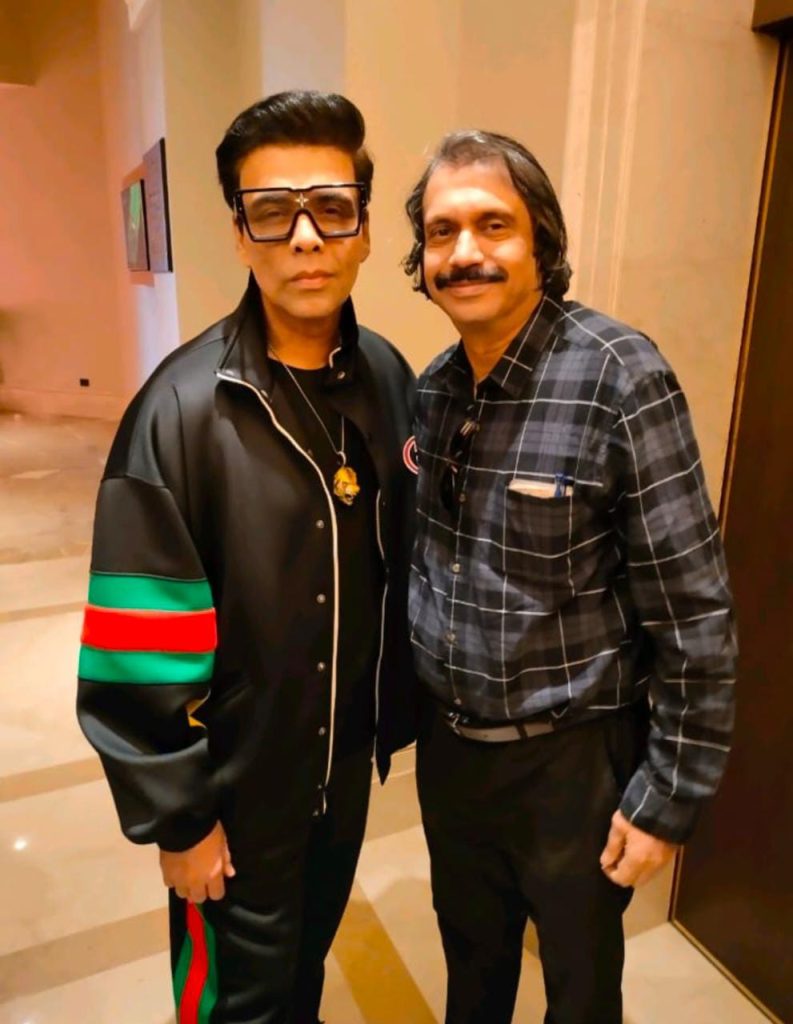