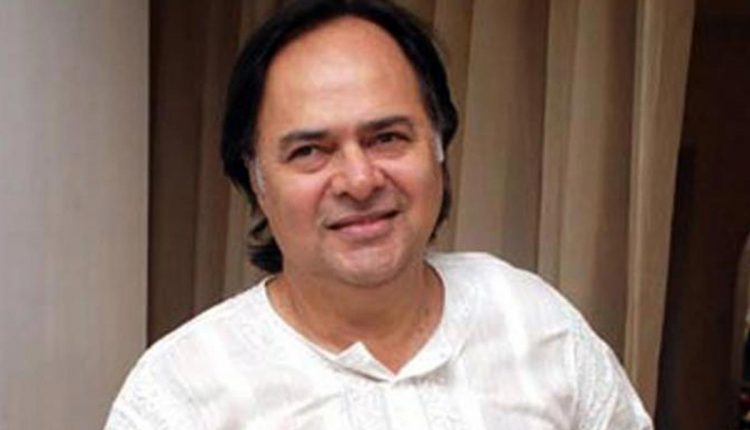 In Memory “I Used To Call Farouque Sheikh Not Farouque, But Meri Farouque Ki Shekhiya To Dekho”

Today, if he had been alive, Farouqye Shaikh would have turned 71. To commemorate his memory, JYOTHI VENKATESH reproduces an old interview with Rakesh Bedi who goes down memory lane about his good old friend Farouque Shaikh for the readers of Bolly.com

“The first time I met Farouque was in Bandra where he was performing in a play called Khalid Ki Khala for IPTA in open air. It was way back in 1977. I had just come down to Mumbai from Delhi. Prithvi Theater wasn’t in existence then but it was a different era when Farouque was socially too active. Though he was politically very aware, he was not politically active but didn’t do many films because even then he was quite choosy and preferred to be part of plays staged by IPTA. Farouque used to call me for some strange reasons best known only to him as Young Dharam, though I have never had a well chiseled body like Dharamji all through my life. He never ever called me Rakesh. I do not know why but I think he must have wanted me to feel good. We also did Raman Kumar’s Saath Saath together, besides a few small budget films which I do not remember at all.

“Farouque was a very dedicated and sincere actor who always felt that as an actor, the inputs had to be good and while working, he always used to take his work very seriously. He used to read a lot and you could never ever see him without a book in his hand anytime while the break was there during the shoot. Not many would believe but the fact is that Farouque had a fantastic body. He had arms of steel and solid muscles but he was so shy that he never let any one touch them. Unlike the heroes of today, he never flashed his body on screen.

“We bonded together when we were cast in Chasme Buddoor and the bond was sealed when we were together for two months consecutively. We vibed very well because we both were from IPTA.We used to meet quite often at that point of time at Honey Irani’s house with Raman, Satish Shah etc. It is unfortunate that Farouque and I weren’t much in touch because for the last fifteen years he did not work on the stage and also there was hardly any film in which we were cast together since we were part of different genres of films.

“I liked him in Yeh Jawani Hai Deewani though I could not see his Listen Ameya and Club 60 or for that matter Shanghai. Faroque was very well read and well informed and mentally quite agile and alert about all the current affairs and news. He was well versed in Urdu. His USP is that he had an inbuilt charm and the gift of the gab. You could never ever hope to win a friendly argument with him because he always had this knack of coming up with one liners. His haazir jawabi, presence of mind and sense of humor were unique. I never used to call him Farouque or Farouque Sheikh but Meri Farouque Ki Shekhiya To Dekho.

“The night he died, I was in Ittawa with my IPTA group. From Delhi, I rode for nine hours and exactly at 12. 20 when I went to my room, I saw a message flashing on my cell phone. It was from Faroque wishing me for Christmas and New Year on 27th. Unfortunately I had deleted it after reading it but came to know that it was around the same time that he had collapsed. I will miss him forever.