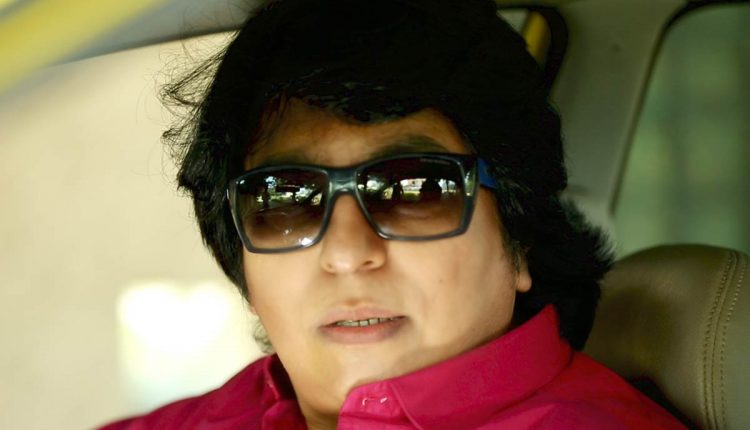 Nowadays we are seeing a changing trend in Indian cinema. Not only that, but the fact is also that a new type of teleserial is being telecast on the Aastha channel named INDIA FIRST. Directed by Pingaksh Ajay, India First is a first of its kind of a serial which sets out to narrate the multi layered history of India’s struggle for independence from an era ranging from 1857 to 1947.The beauty is that the history has been narrated by top most historians of India like Irfan Habib, Satish Chander Mittal etc, who are veteran winners of Padma Bhushan awards. Not only this, in the beginning as well as the end of the serial there is a comedy track played by dashing Pingaksh Ajay, Ram Sujan Singh of Dabanng film fame and Manoj Bakshi. Thus it is a unique concept never seen before, which is being telecast on every Sunday at 9.20 am. Interestingly already 30 episodes of India First have been telecast. Catch it this Sunday, if you have missed watching it earlier and make it a habit, says director Pingaksh Ajay Sood, whose concept and idea it is.