“India is a complete, diverse country and has a lot to offer in terms of rich culture, heritage, entertainment, yoga and what not,” says actress Urvashi Rautela on her Expo 2020 visit

Urvashi Rautela, who is known for her outstanding charm and persona, never fails to amaze the audience with her scintillating personality and alluring look.

Bollywood’s youngest superstar has yet again made our heads turn as she dropped a few astonishing pictures where she got the Royal Invitation from Tours Pavilions At Expo2020.0 Bollywood actress .

The actress also took in the sights at the top location in the city right now. The official Expo 2020 Dubai Twitter account shared pictures of the actress at the venue.

On talking about her experience of exploring Expo 2020, Urvashi Rautela said, “Well, that it was an overwhelming experience to visit the Indian Pavillion.

Showcasing India’s art, culture, literature, cinema, and cuisine from across 36 states and union territories. Discover Indian businesses across 27 verticals of the economy, India’s states and the world’s third-largest start-up ecosystem.

Over 150 mega cultural and business events and 26 multilateral summits were hosted for over 182 days. India’s massive 4-floor pavilion promises to captivate one and all with a brilliant mix of Ayurveda, Yoga, the Space Program, and its fast-growing US $2.5 trillion economy.

India has a lot to offer in terms of its rich cultural heritage, entertainment. India is a diverse country. Visiting the astronauts, especially in the space section. I mean, seeing the moon with the astronauts. 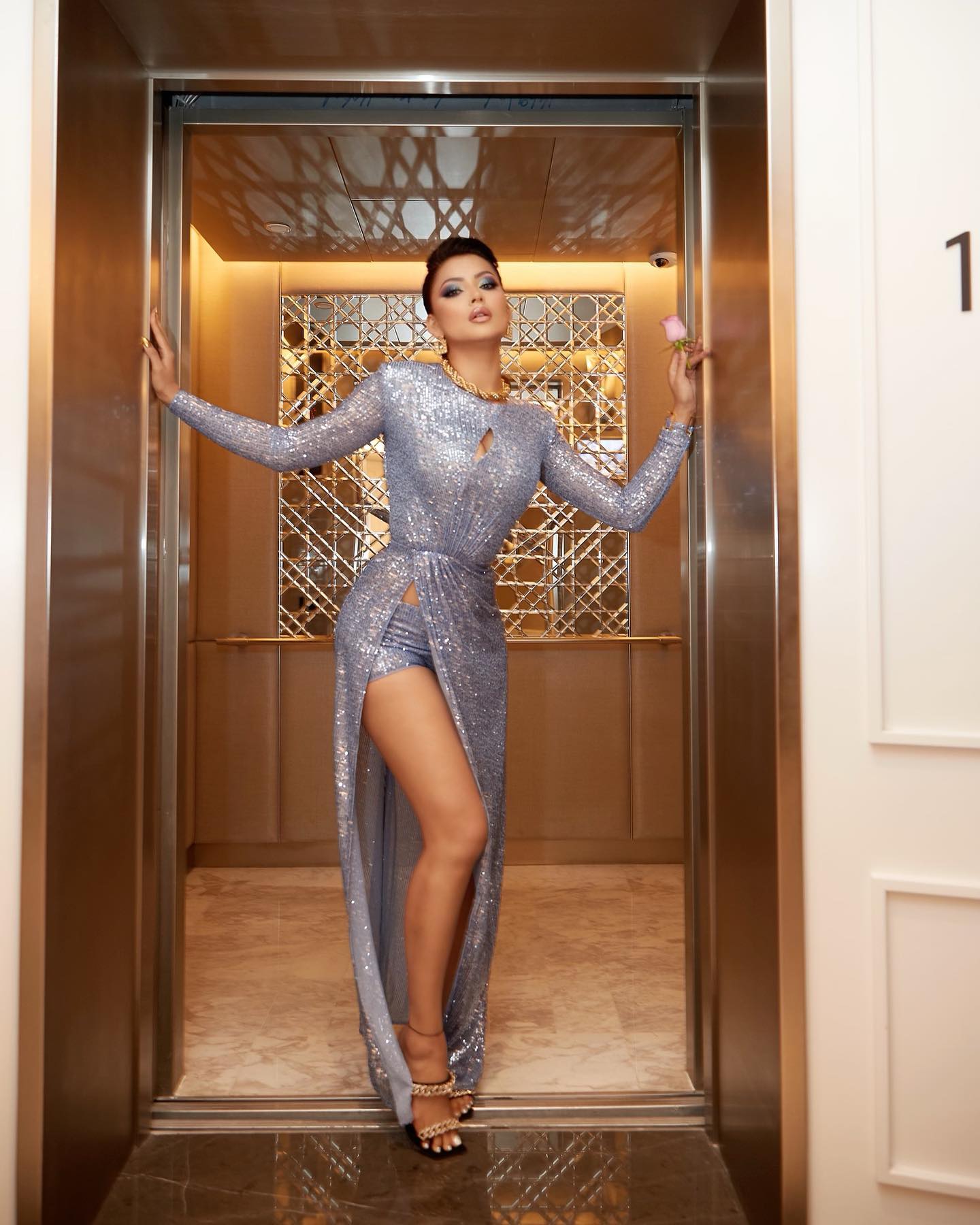 I feel everyone should visit the Indian pavilion once and like it. It’s the 3rd largest pavilion that is going to stay even after the expo 2020 ends. It’s amazing and I couldn’t feel more proud. ”

We can say that Urvashi had a great time exploring the Indian Pavillion as she had received a royal invitation to it.

All her fans mobbed Urvashi at the Pavillion where they were stunned to see this beauty as she looked very scintillating to our eyes with her outstanding charm in that shimmery ensemble. 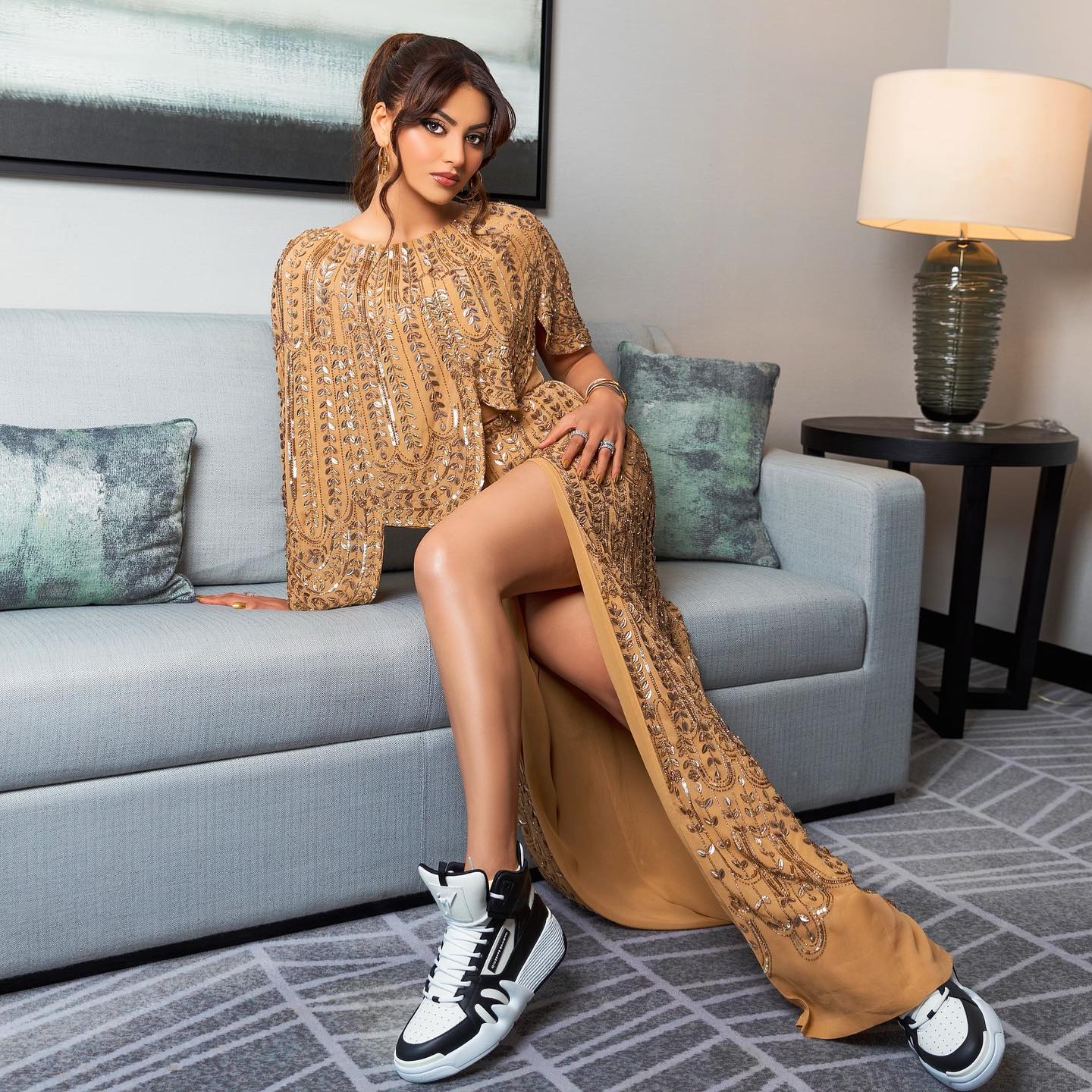 Urvashi will be soon seen in the Jio studios web series ‘Inspector Avinash’ opposite Randeep Hooda in a lead role. The actress is going to play the lead role in a bilingual thriller ‘Black Rose’ along with the Hindi remake of ‘Thiruttu Payale 2’.

Urvashi will be making a Tamil debut with ‘The Legend’ opposite Saravana and has also signed a three-film contract with Jio Studios and T-Series.

THE LEELA PALACES, HOTELS AND RESORTS WELCOMES FORMER MISS WORLD AND ACTOR MANUSHI CHHILLAR TO THE ‘ICONS OF INDIA BY THE LEELA’