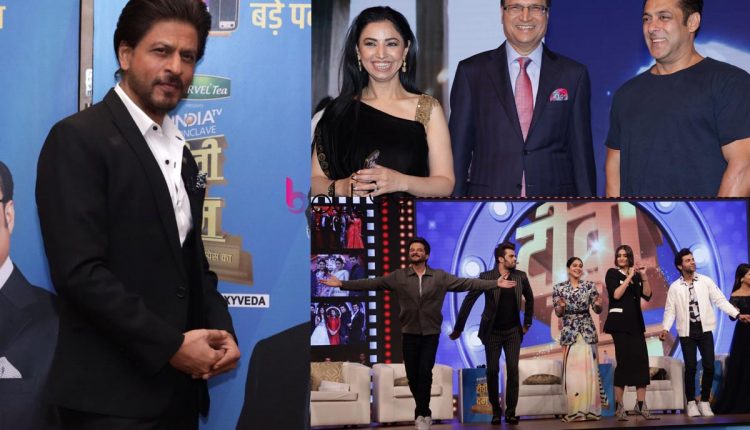 India TV’s mega conclave, TV Ka Dum was graced by many popular faces of television as well as the film industry. The grand gala was attended by who’s who of the showbiz world including the gorgeous actress Hina Khan, Angoori Bhabhi aka Shubhangi Atre, Ishqbaaz fame Nakuul Mehta, Bigg Boss 11’s mastermind Vikas Gupta and many others. Above all, the King of Bollywood Shah Rukh Khan added his charm to the conclave along with India TV’s Editor-in-chief Rajat Sharma and television’s favourite host Maniesh Paul. TV star Kritika Kamra who made it big in Bollywood last year with Mitron also attended the show and expressed her views on the impact of television on masses. Apart from her, Digangna Suryavanshi who made her debut in Bollywood with Mahesh Bhatt’s Jalebi talked about the difference between small screen and big screen. Leaders of the entertainment industry, Raj Nayak, NP Singh and Uday Shankar spoke about the race of TRP. Here are all the highlights of the mega conclave. 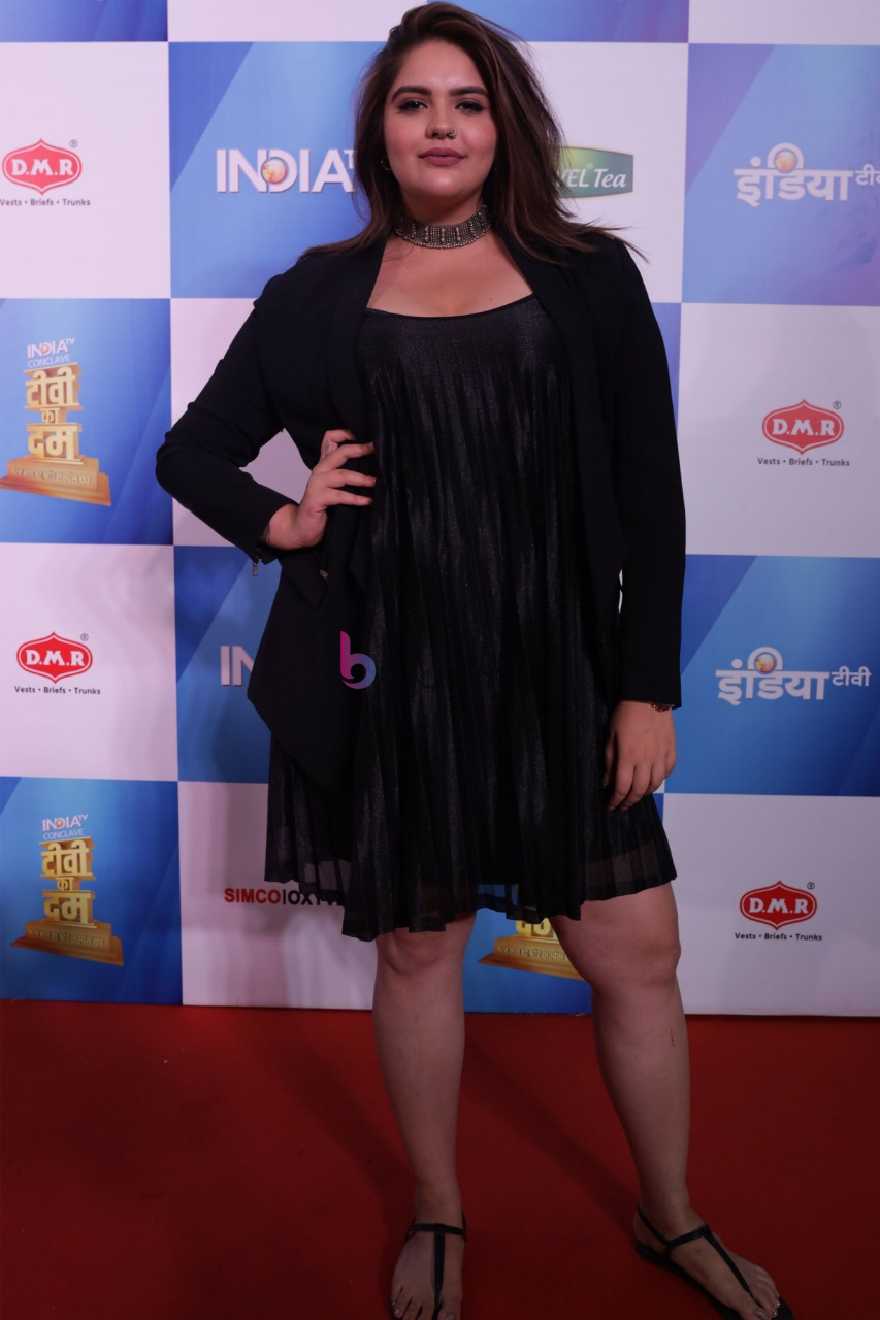 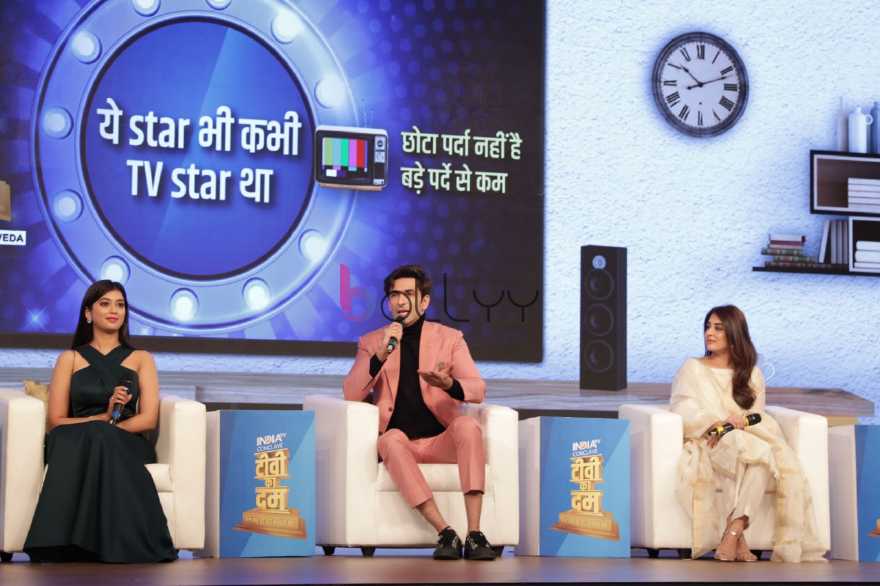 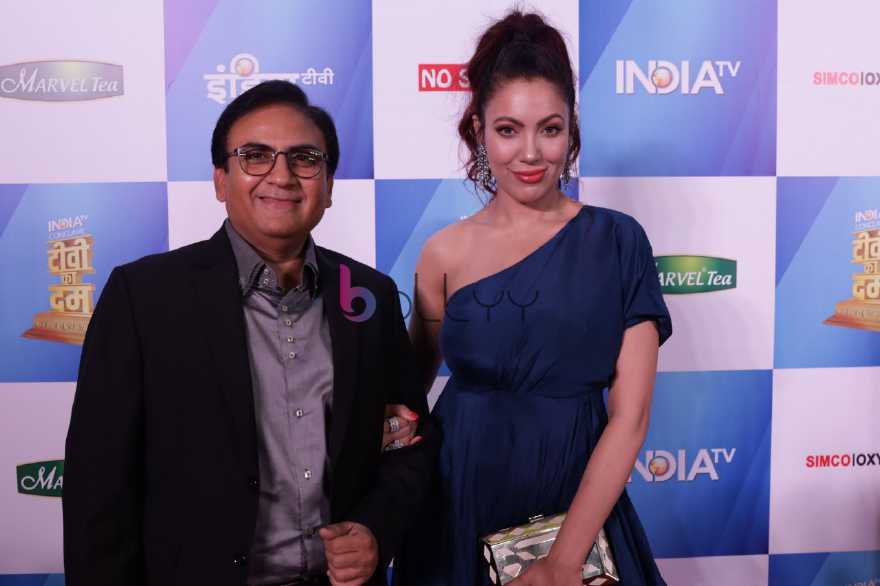 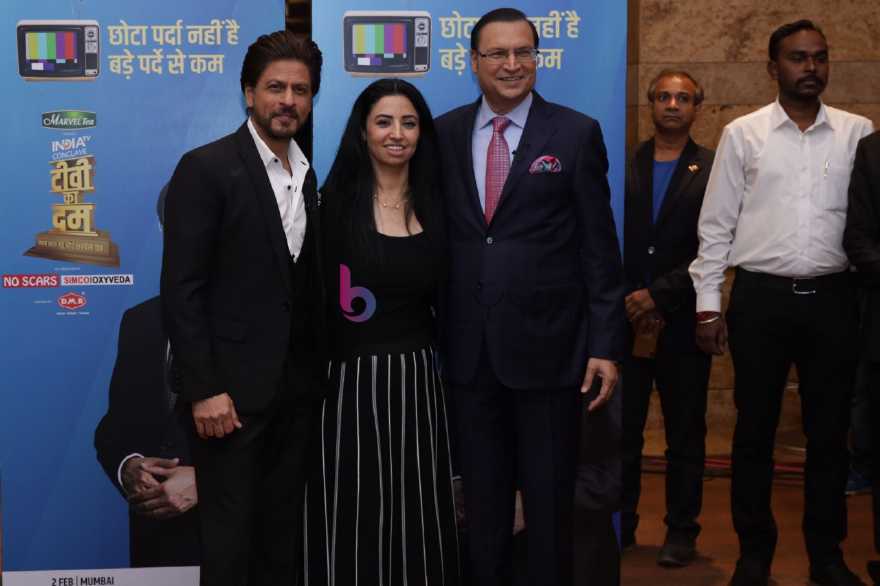 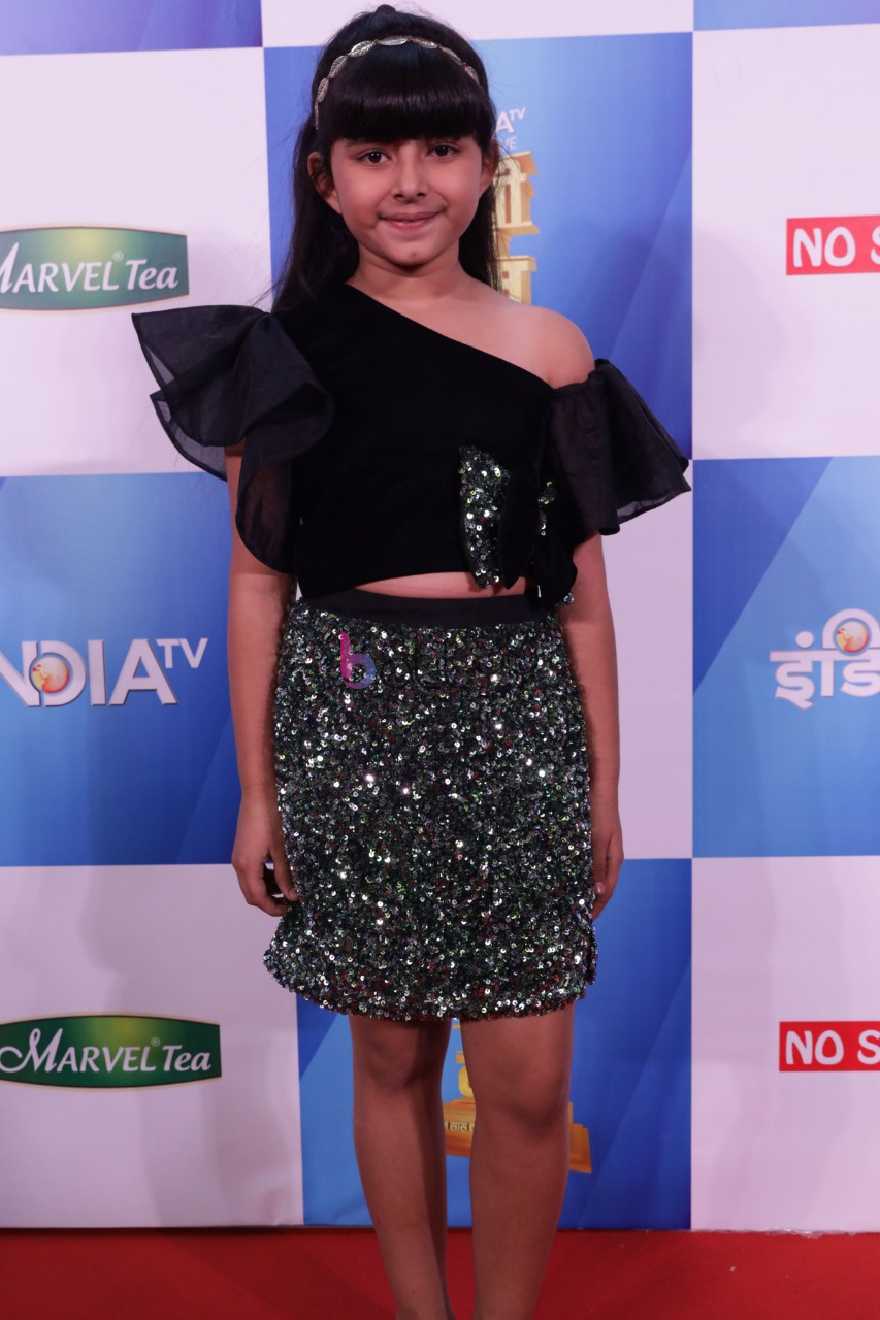 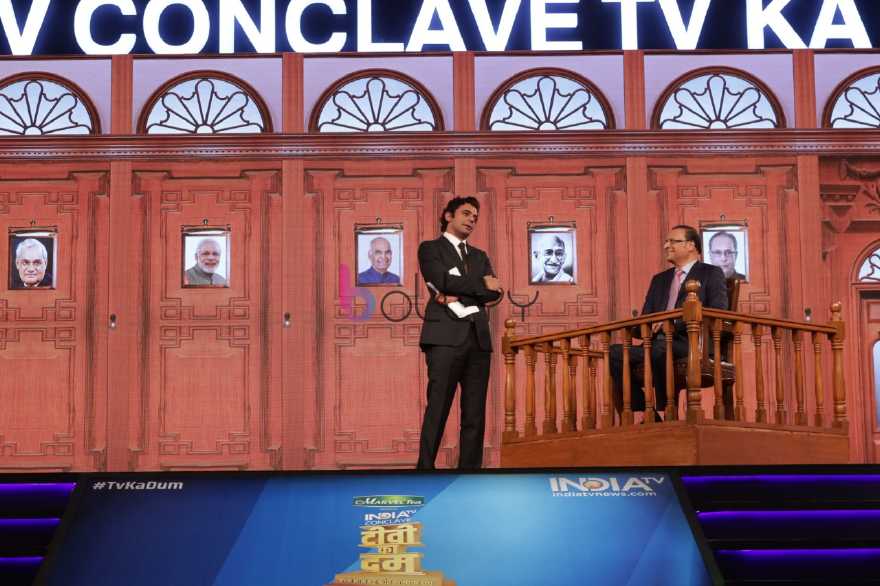 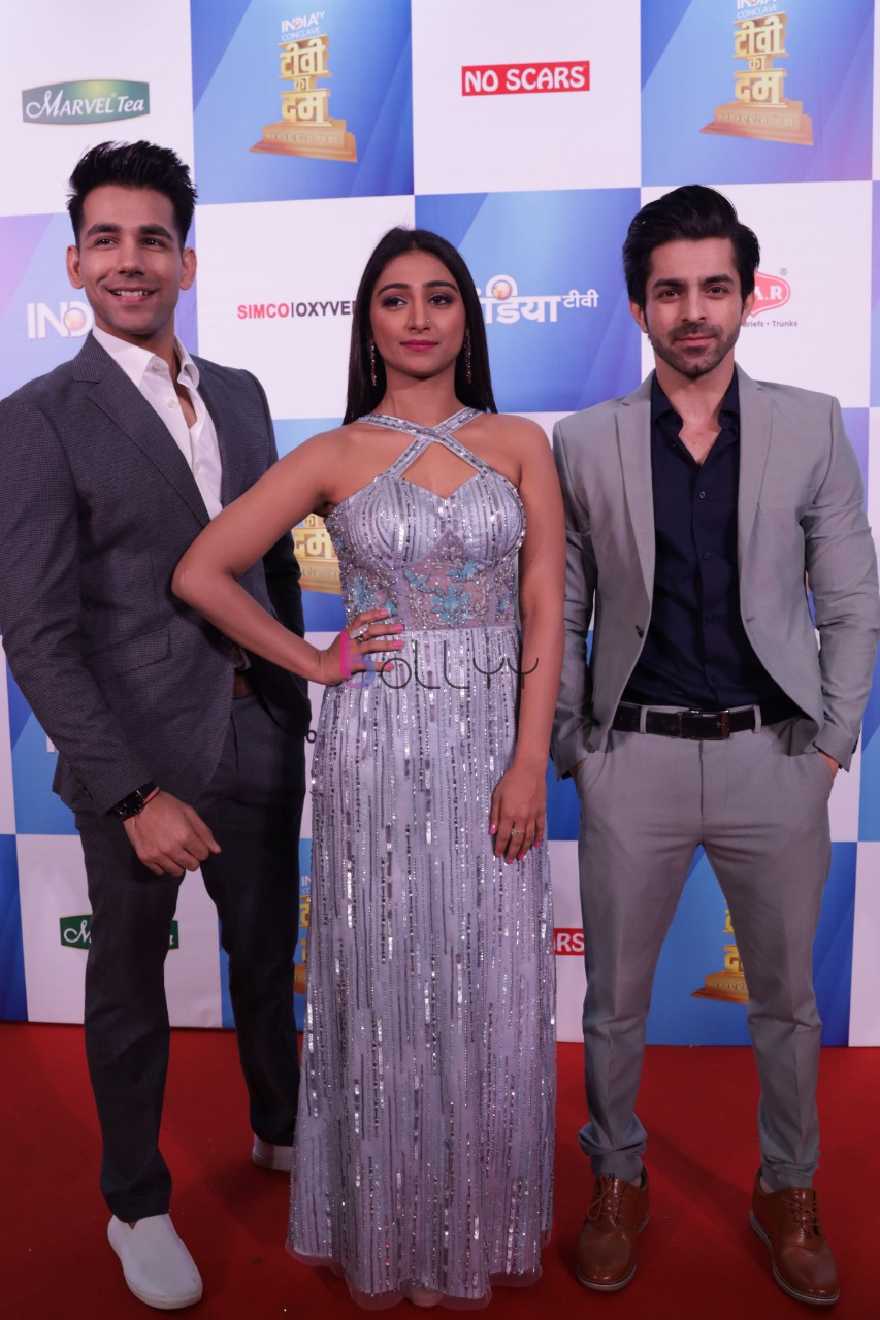 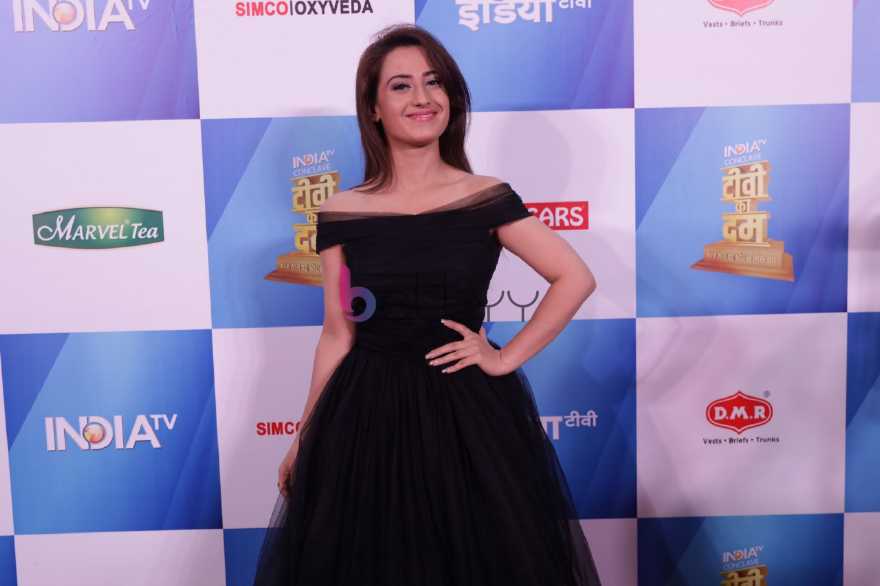 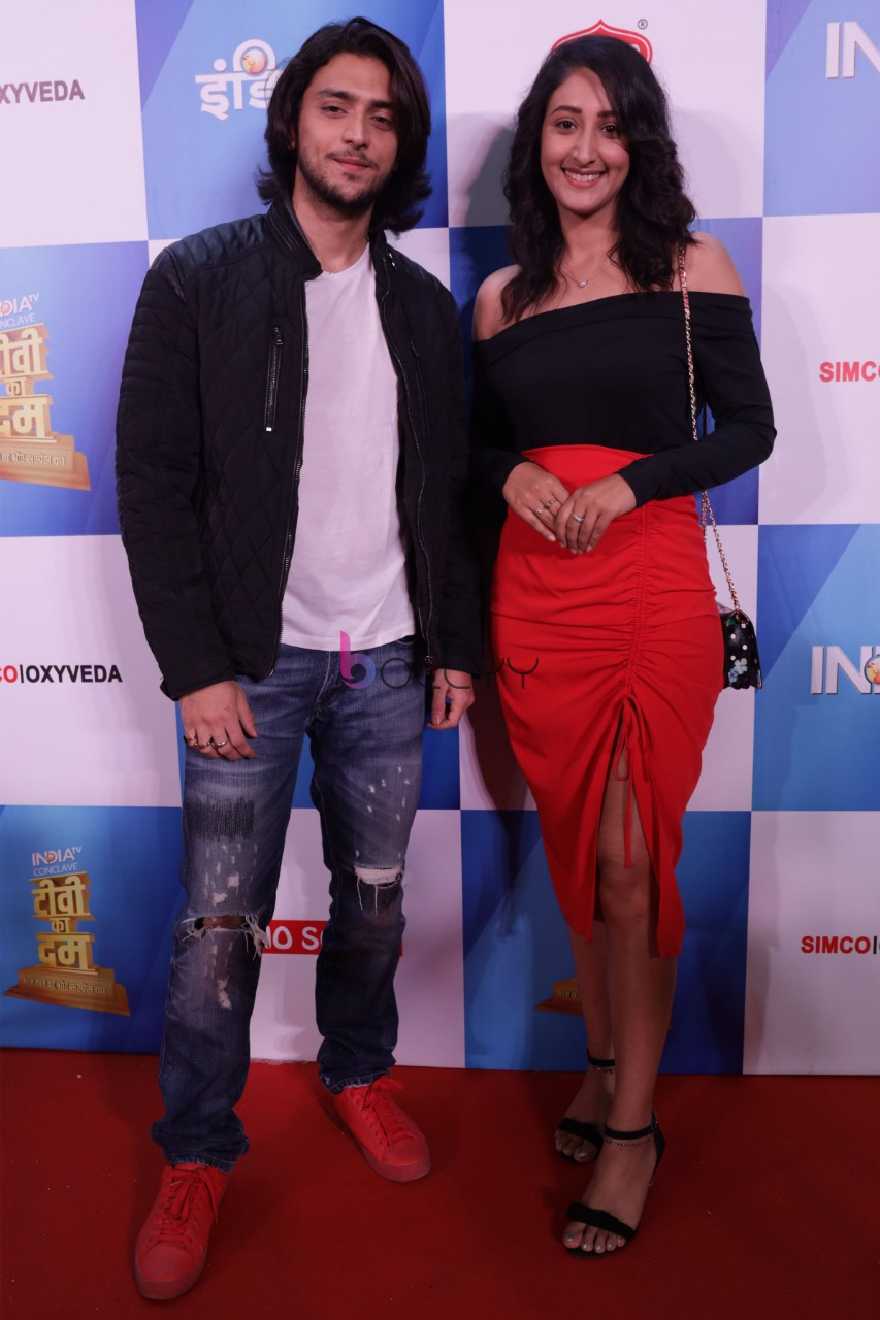 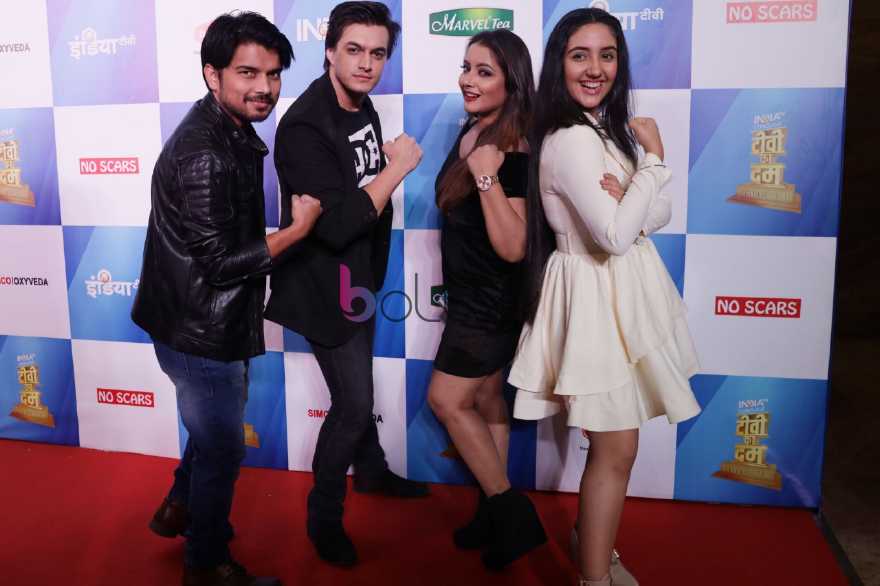 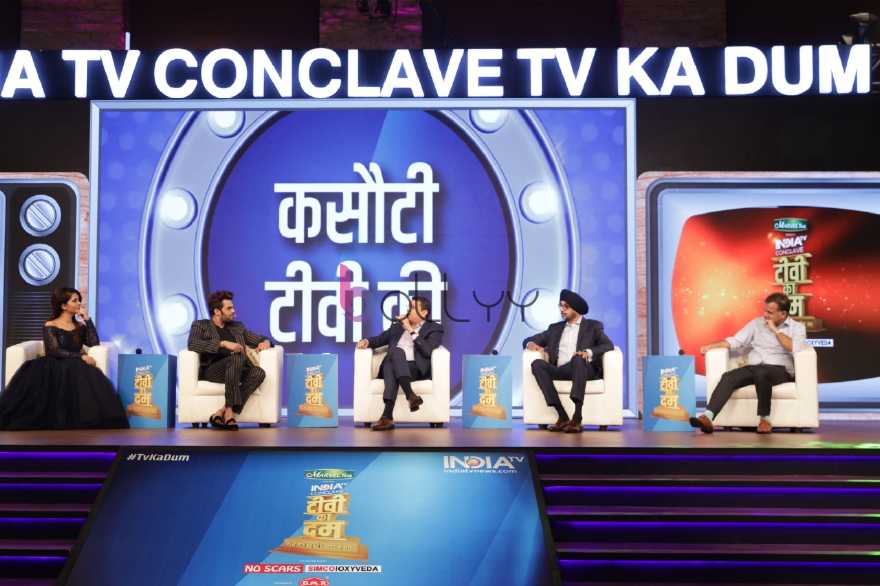 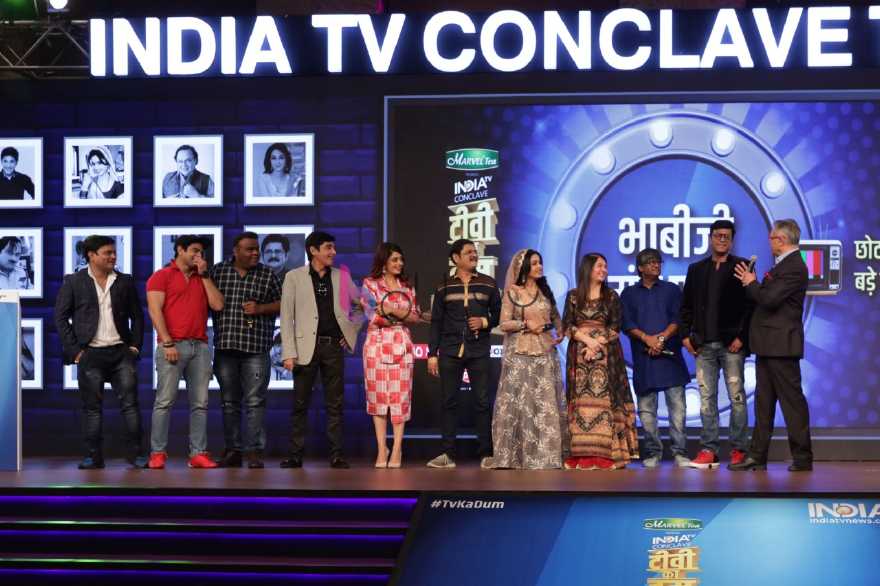 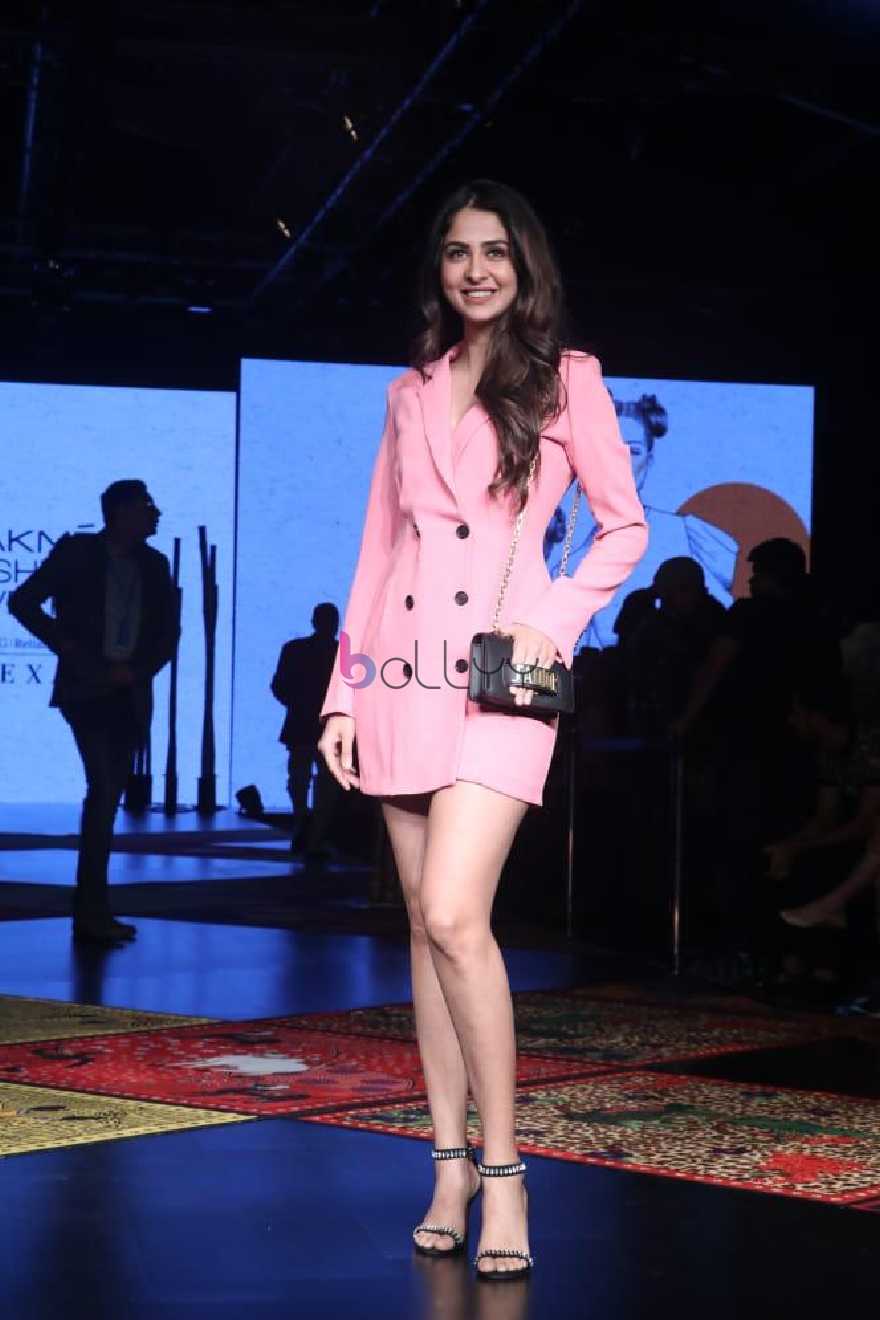 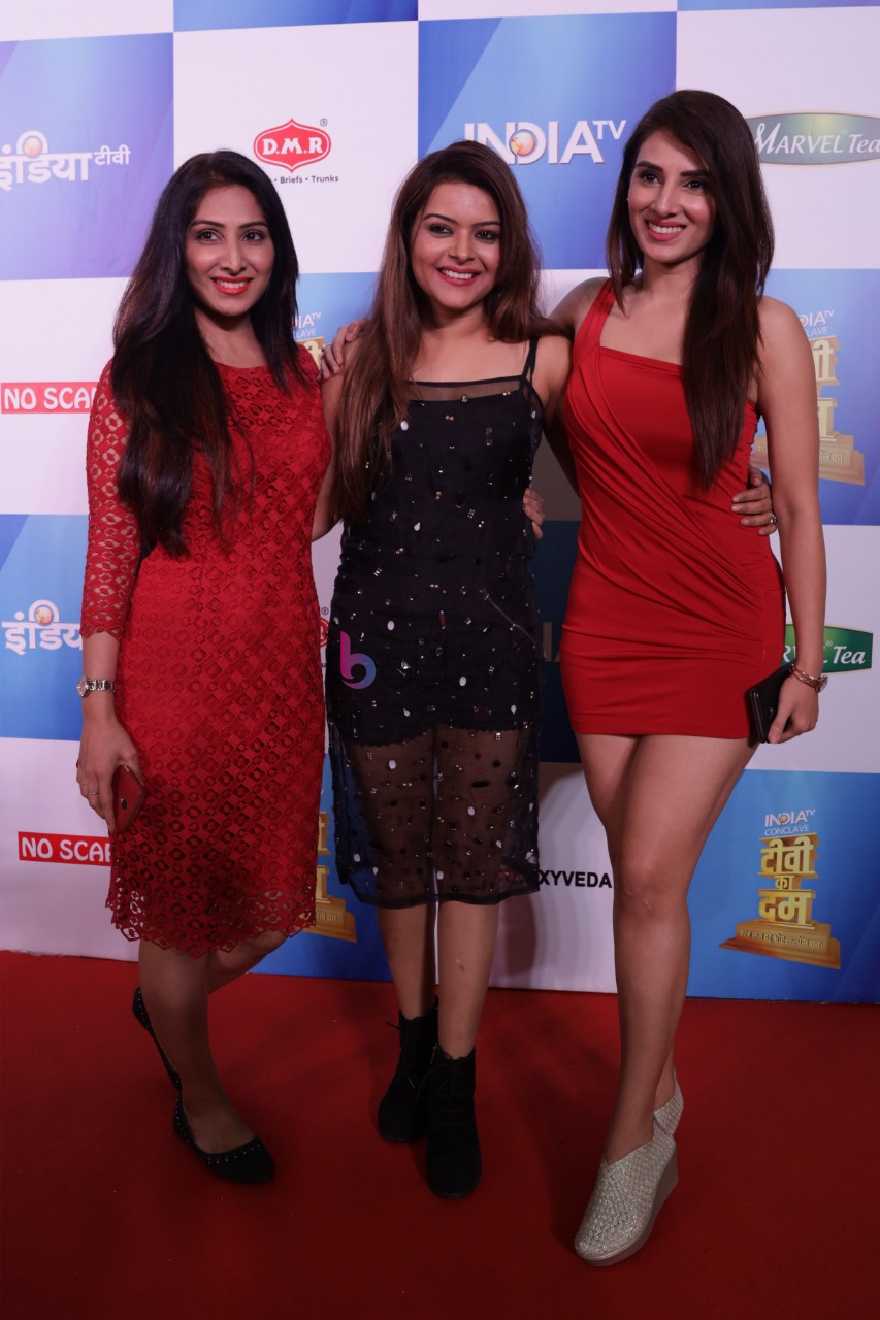