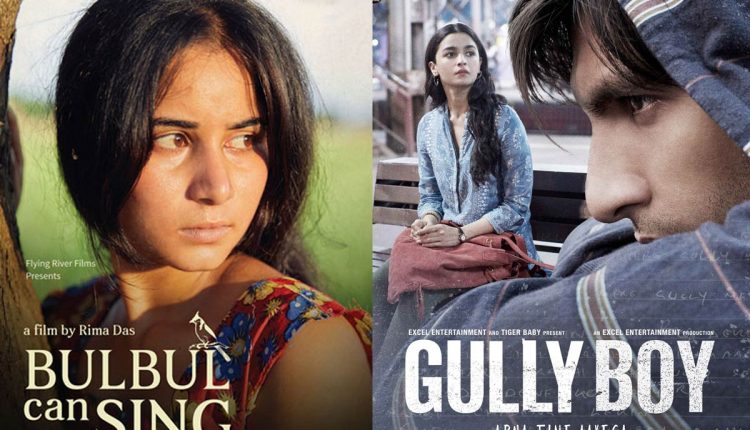 One of the biggest Indian Film Festivals outside of India, the Indian Film Festival of Melbourne has just announced its nominations for its annual awards ceremony. The festival is presented by the Victorian Government, is an annual festival that takes place in the cultural melting pot, Melbourne. This year’s theme of the festival is Courage with over 58 films selected and to be screened in 21 languages. Annual award night will be held on 8th August the Palais Theatre, which is an iconic landmark of the city. 2019 will see an impressive drag of new jury members added to the festival with returning name including Jill Bilcock who is an Academy Award Winning ditto of films like Moulin Rogue, Romeo and Juliet and Elizabeth. Legendary filmmaker and screen writer, Fred Schepisi who’s work includes the cult classic Will Smith starrer, Six Degrees of Separation. Other noteworthy jury members are actress Victoria Hill known for her work in films like Macbeth, First Reformed and The Chaperone and Vince Colosimo who is an AFI award winning actor.

The nominations for 2019 are as follows

The Gold-Laden Sheep and the Sacred Mountain

Rima Das for Bulbul Can Singh

Praveen Morchhale for Widow of Silence

Rituparna Sengupta for Ahaa Re

Amruta On A New Planet