The director was accompanied by the actress Siddhi Idnani who is also receiving rave reviews for her portal of Paavai.

Vendhu Thanindhathu Kaadu is the story of a timid boy from a small town in Tamil Nadu moving to Mumbai and eventually becoming a gangster. Simbu was lauded for his performance by his critics and audiences alike. The film also stars Siddhi Idnani, Neeraj Madhav and Siddique in key roles.

The film has collected over 50.56 crores within 5 days of its release and continues to run successfully across India. 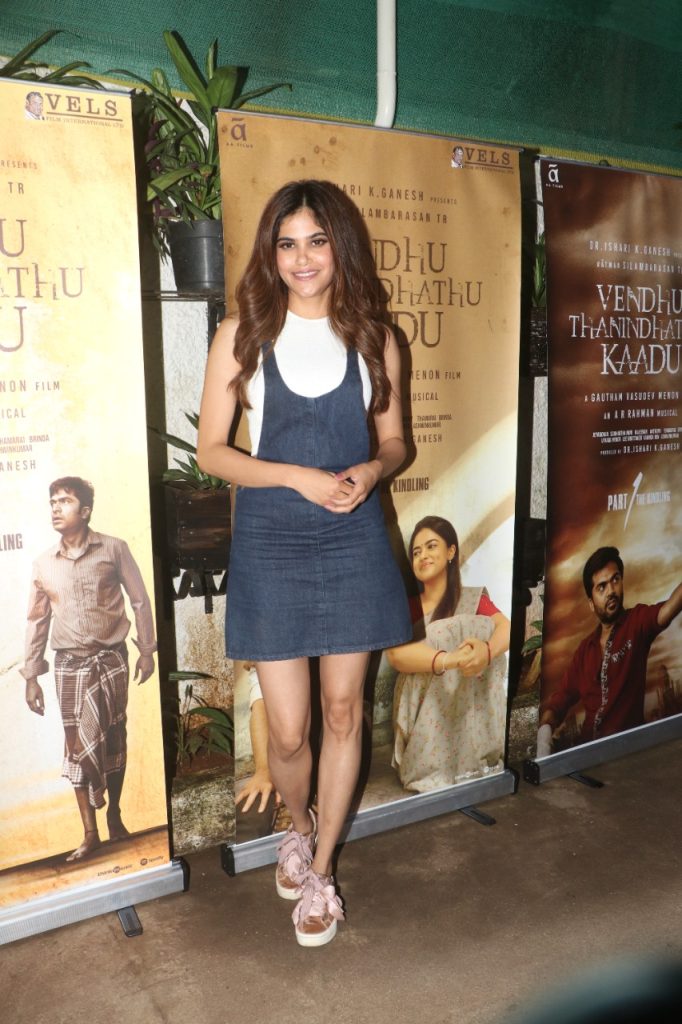 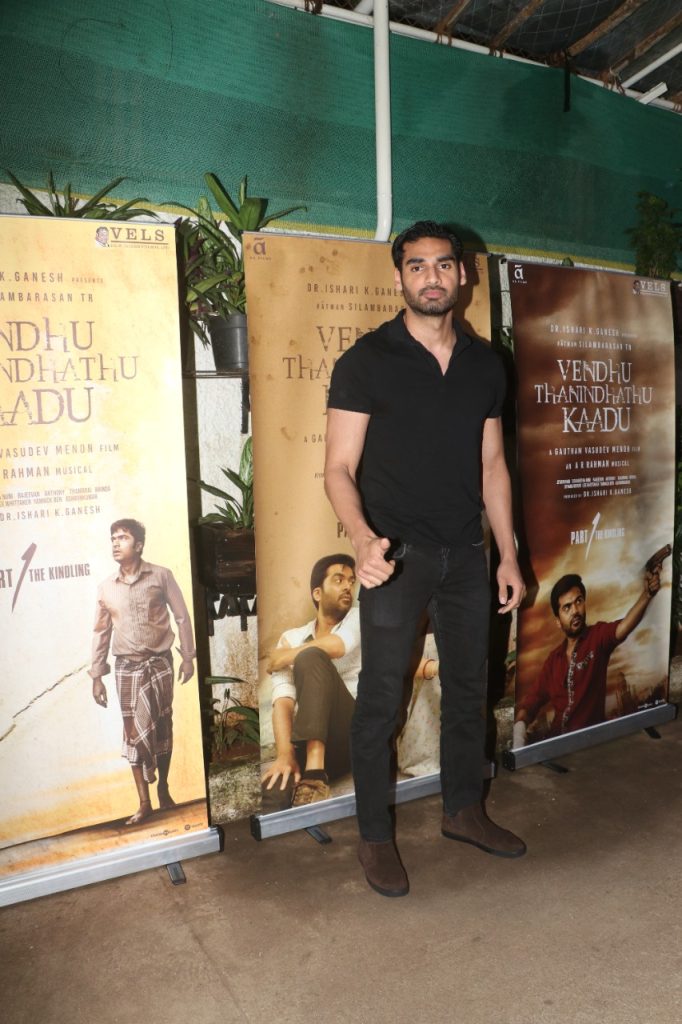 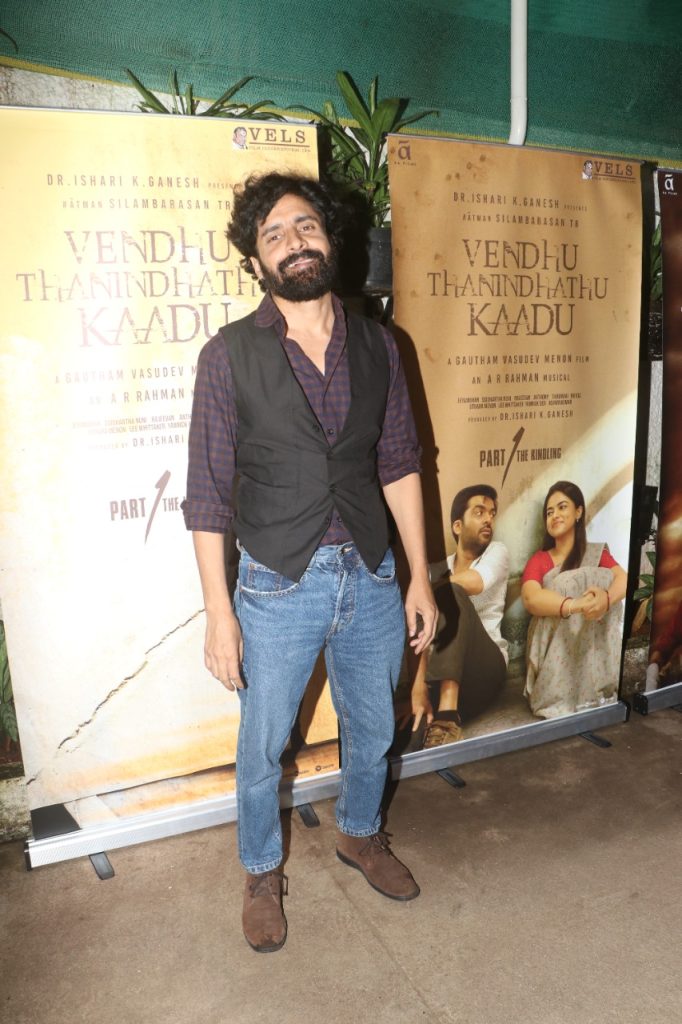 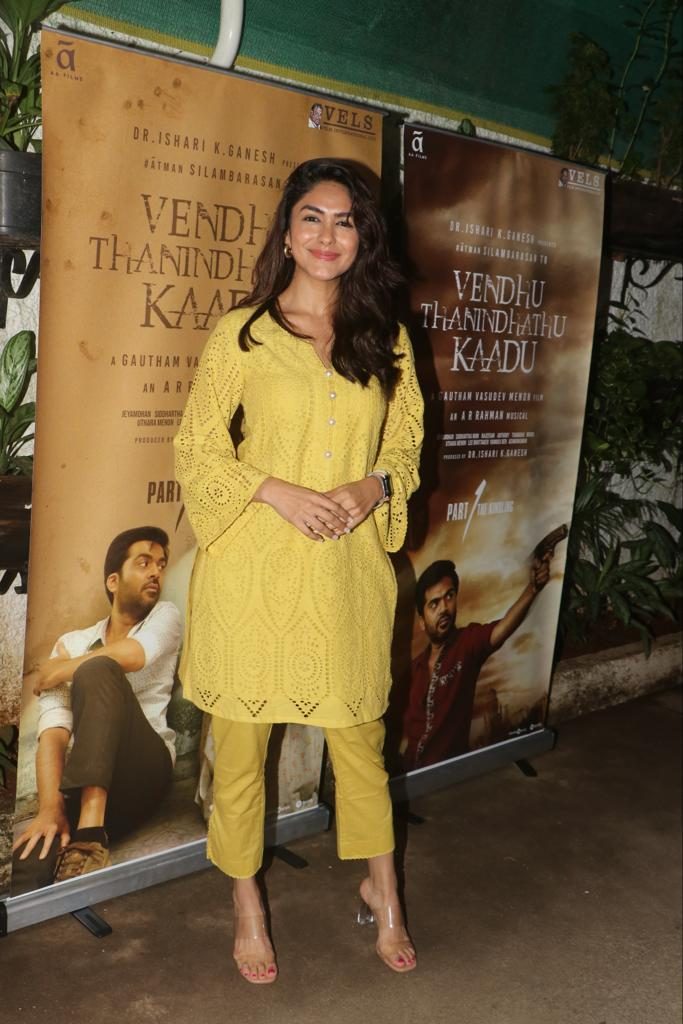 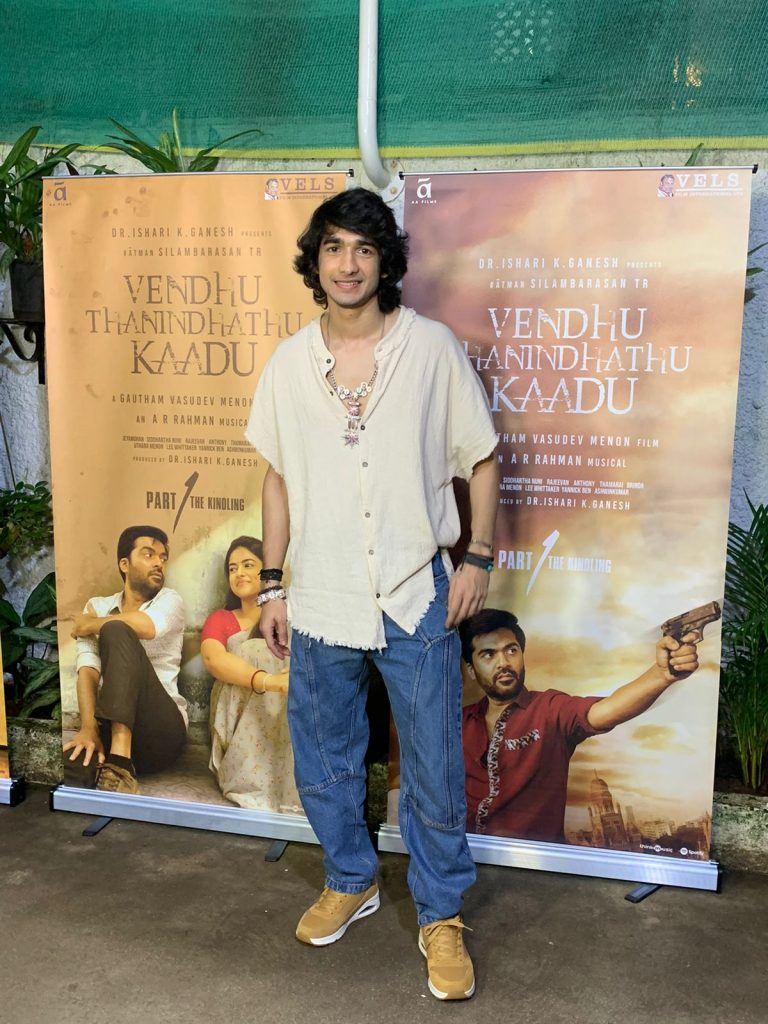 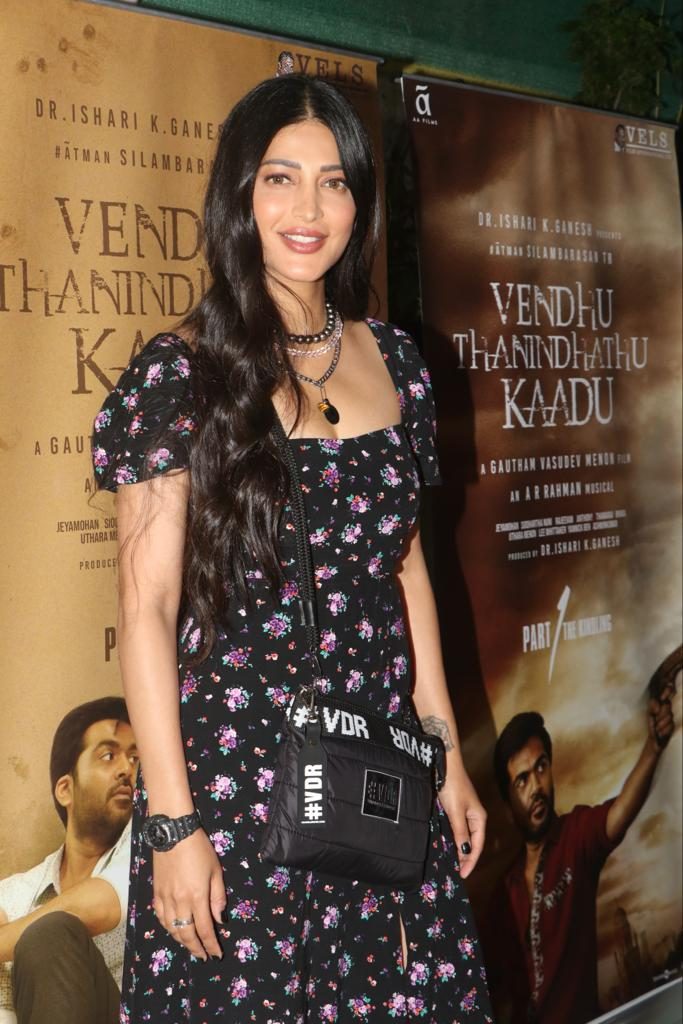 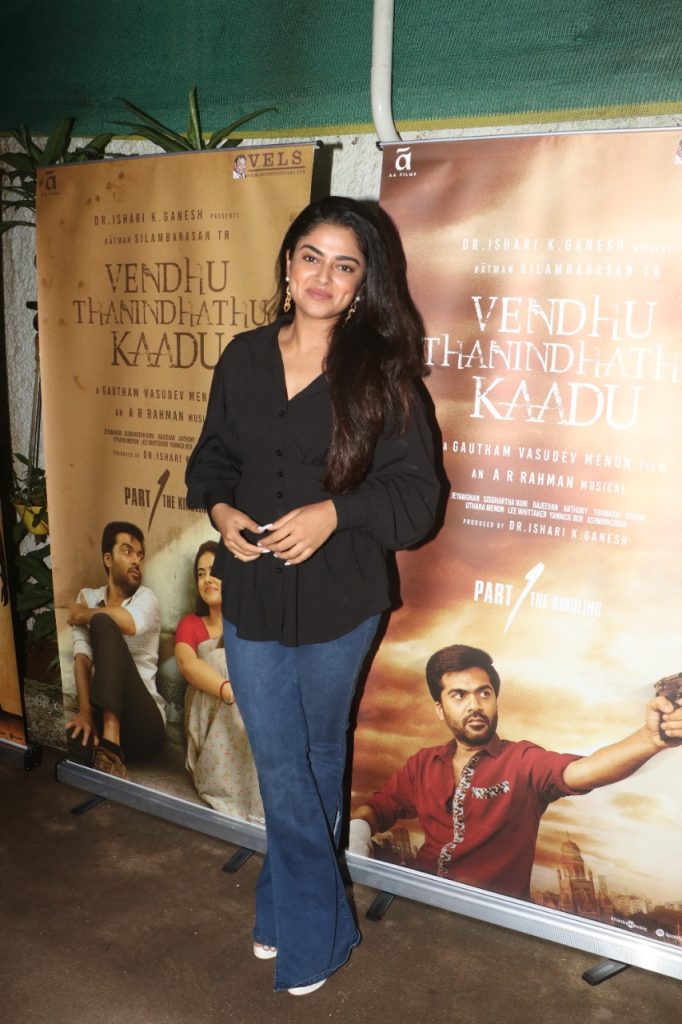 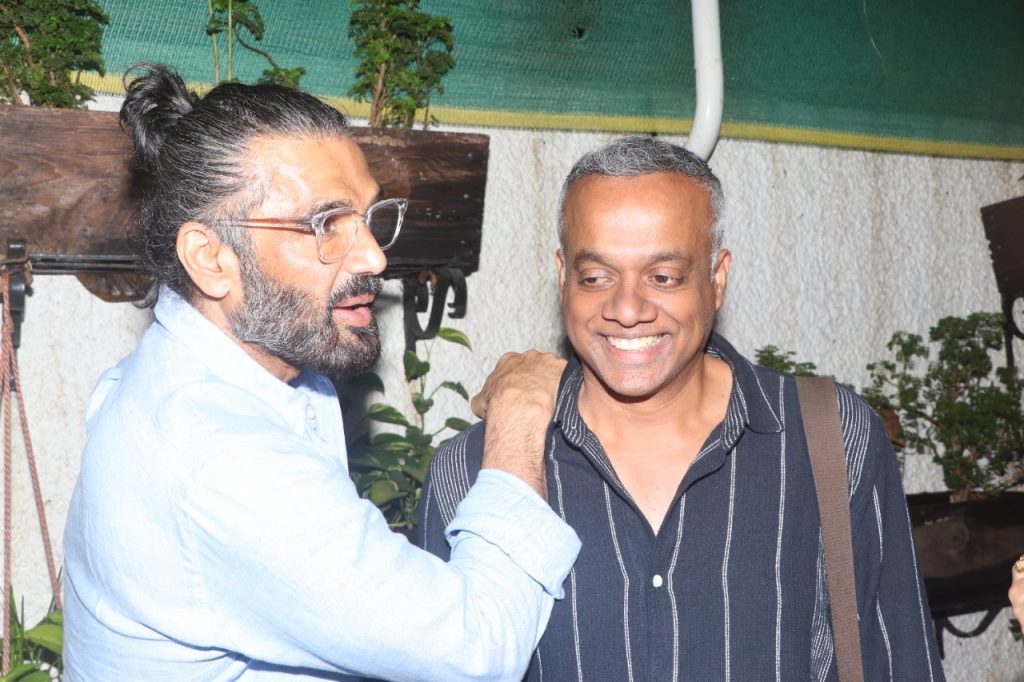 Abhishek Bajaj impresses with his physical transformation for Babli Bouncer