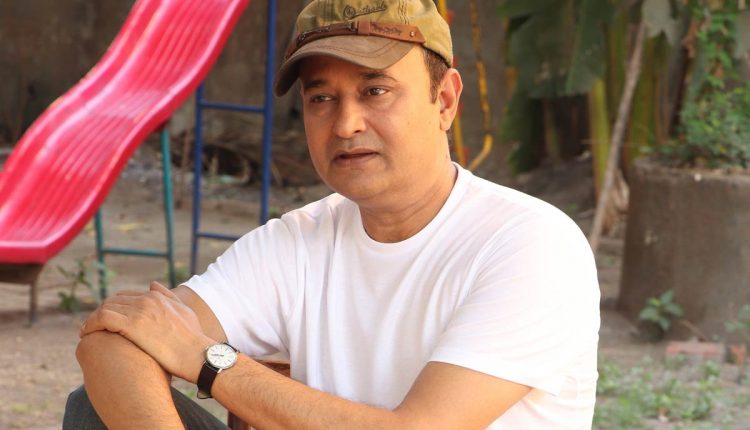 Jameel Khan, last seen in Blank and Setters, shares his views on the India-Pakistan match which will be held on 16th June in England. He says, ”Cricket and Films are the two biggest entertainers in our country. And if it is against our traditional rivals Pakistan, it becomes even more thrilling. Both teams almost go to war with each other during the match! The market forces also play up the emotion and encash it. Such is the significance of an Indo Pak Cricket match. Watching it on a big screen is a treat and that’s what I do when there are such important matches. I would like it to be played in the spirit of the game and not viewed with any other perspective.  All said and done, Indo Pak matches are high octane, high on betting, where emotions run high,  and entertainment is guaranteed. All the best Team India. We have a great team with a sensible captain and am sure they will give their best.”

A Tribute To Bharat Bhushan On His 100th Birth Anniversary Yesterday