Celebrity Cricket League, brings together India’s biggest entertainment industries- Cricket and Films, where India’s top actors showcase their cricketing skills giving the audiences a sight of a thrilling run to the finish game. It is contested by eight teams comprising of film actors, representing eight major regional film industries of Indian Cinema. Commenced in 2011, CCL has grown leaps and bounds and has also increased in its television viewership, with its wide reporting done in the media, across India. 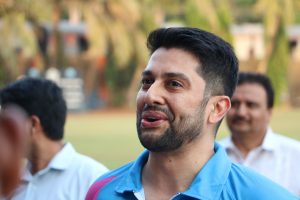 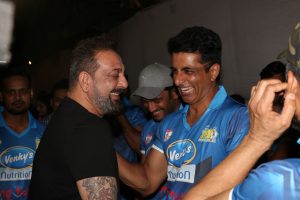 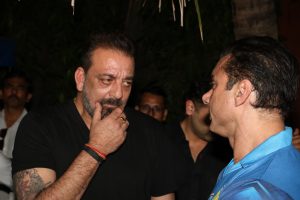 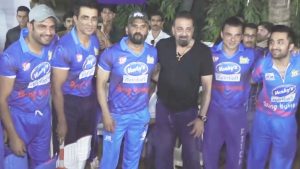