2017 turned out to be a year of secret marriages!  After Viruska’s wedding and news of  Ileana D’Cruz  secret marriage, now Parched actress Surveen Chawla shared her secret wedding pictures which happened in Italy in 2015. The couple was waiting for the right time to announce the wedding and had planned to do it in 2018. She finally broke this news to her fans on social media yesterday. The Hate Story 2 actress took to her Instagram account to share some beautiful romantic picture with her hubby Akshay Thakker. 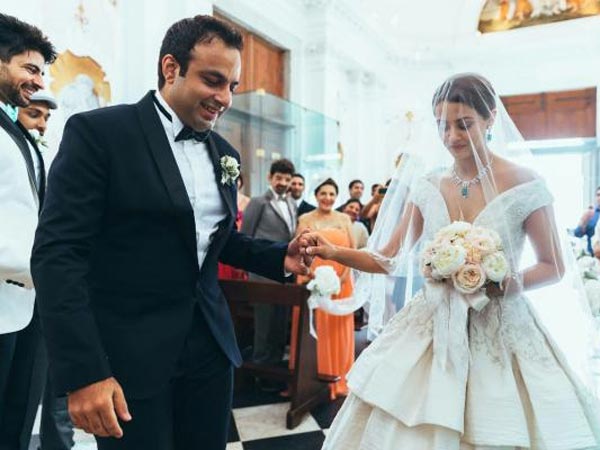 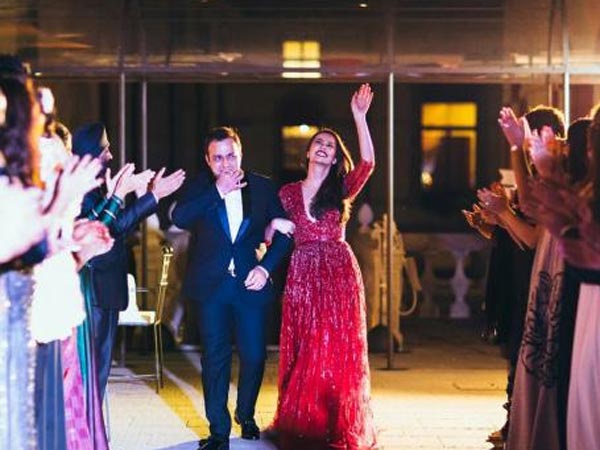 Surveen met Akshay through a common friend in 2013. Thereafter, they fell in love and got married in 2015 in Italy with just their family members and a handful of industry friends in attendance. It was Surveen’s dream to have a white wedding in a chapel located in a picturesque castle and Italy seemed like a perfect choice.

VARUN DHAWAN HAS A LOT TO DELIVER IN 2018

IS SHILPA SHINDE THE FIRST FINALIST OF BIGG BOSS 11?