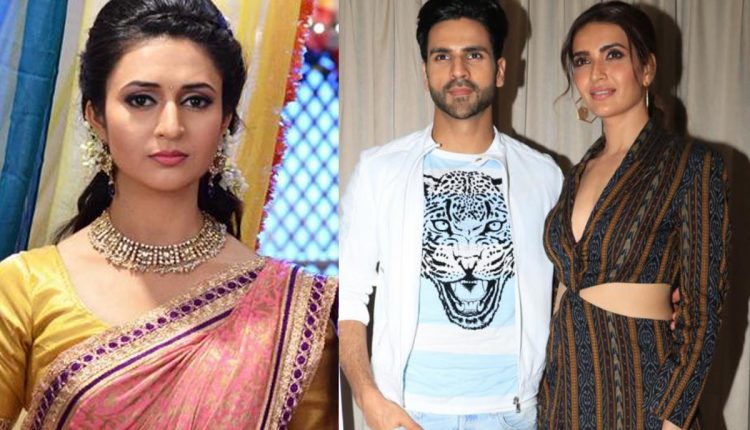 Among the many television jodis we have seen in the last few years, Divyanka and Vivek stand out for setting #couplegoals with their chemistry and good looks. While netizens have seen them shower love upon each other day in day out, Vivek’s ladylove may have an opinion about his onscreen partner Karishma Tanna to be seen as Raj and Gauri in Qayamat Ki Raat on StarPlus.

For Karishma, the show is a comeback after missing from fiction series for a good number of years while Vivek is excited for his second lead show with Ekta Kapoor. After the first promo of the show hit the screen, almost everybody has been raving about the on-screen couple Vivek and Karishma. So when the news reached wife Divyanka after much ado, she skipped a raised eyebrow and had much appreciation for the work her husband is doing on television.

When Vivek was asked to elaborate on her reaction, he wittingly replied, “Divyanka thinks Karishma and I will look hot on screen together.”

Who wants a wife as cool as Divyanka?