These days Kangana Ranaut is in the news due to her upcoming film Dhaakad, recently she reached Chandigarh for the promotion of her film and during the event she answered openly on many things. 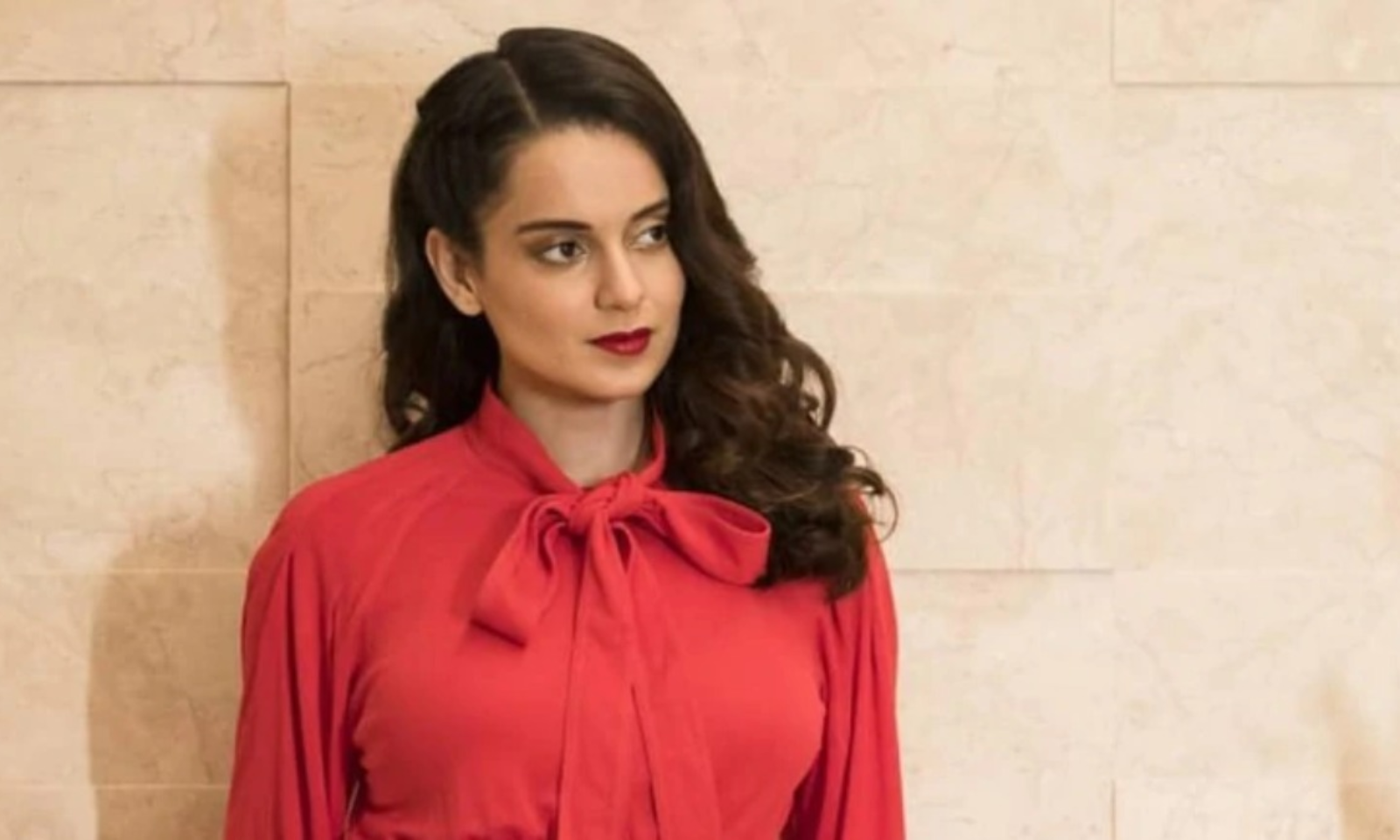 According to the news published in Navbharat Times, during the promotion Kangana was asked about joining politics to which she said “ I am not ready to join politics yet, I want to achieve my position by acting. I have signed two-three films and the shooting of these films will start this year and she will be seen playing a Punjabi character in an upcoming film”. 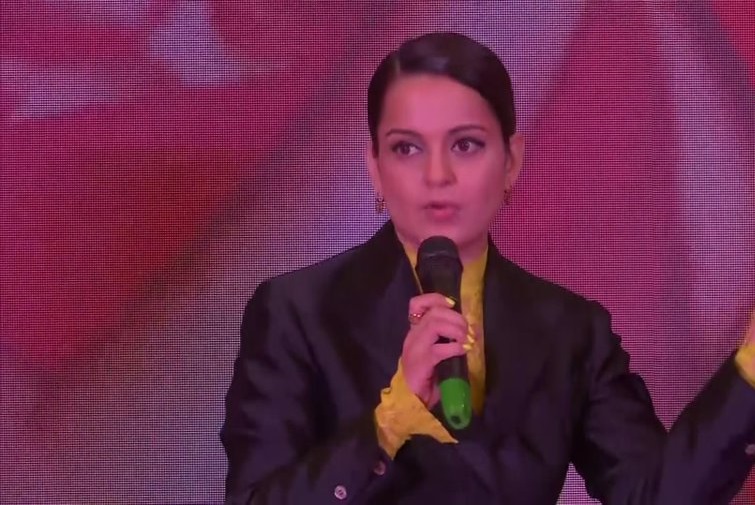 She was also asked about the news of criminal activities coming from Punjab to which the actress said- “Whatever criminal activities are happening here, whether jihadi or Khalistani all of them should be dealt with by law and order, The government should take strict action against this”. She further said “Punjab is a part of India and always will be no one can separate it. Some people demand a separate country, it does not mean that we should give them part of our country and in such a situation we do not support those citizens.