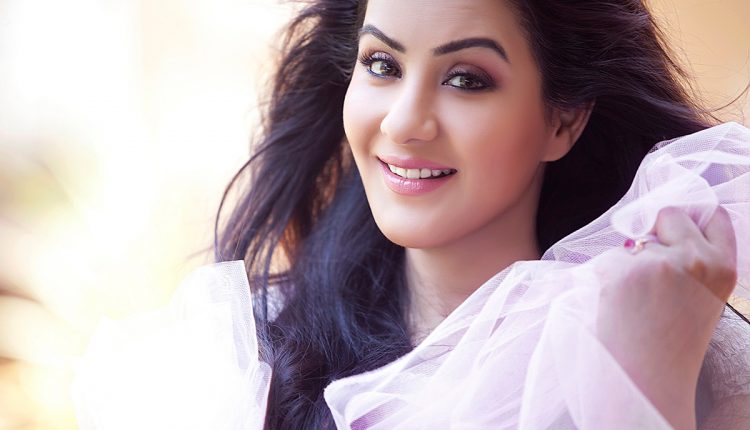 IS SHILPA SHINDE THE FIRST FINALIST OF BIGG BOSS 11?

Bhabhi Ji Ghar Pe Hai actress Shilpa Shinde finally got a chance to be the next captain of Bigg Boss house and she might directly enter to the grand finale of the show. Yes, all her previous sacrifices by giving up the captaincy for other housemates finally paid off as she might become the captain after winning the Ghar Aye Gharwale task. It means she is safe from eliminations in the coming week and become the first finalist for the 11th season of Bigg Boss.

In this week’s luxury budget task, Bigg Boss has invited family members to be padosis for the day and gharwale have to do their best to impress them. Hina Khan’s boyfriend Rocky Jaiswal, Puneesh Sharma’s sweetheart Bandagi Kalra, Vikas Gupta’s mother, Shilpa Shinde’s brother, Priyank Sharma’s mother, Luv Tyagi’s mother and Akash Dadlani’s mother had judged contestants on the basis of various tasks given by Bigg Boss. As for the task, in the first challenge, the contestants had to put on their chef’s hat and present their loved ones with home cooked meals. As expected the chef of the BB house Shilpa Shinde won the round and earned 60 points. The next task was all about comedy Pol-Khol and Hina won the task.

While Priyank Sharma and Luv Tyagi have been nominated this week as they lost the nomination task.

Let’s see, can Vikas Gupts successfully complete the task and Gharwale will get chance to celebrate the New Year’s Party at Bigg Boss house or not?

Who do you think will be the winner of Bigg Boss 11? Do share your thoughts in the comment section below.

RICHA CHADHA TO HOLIDAY WITH BEAU ALI FAZAL IN GOA