Is Sunil Grover to be a part of Producers Preeti Simoes and Neeti Simoes Hotstar web series starring Tamannaah Bhatia?

A couple of days back, grapevine insisted that Producers Preeti and Neeti Simoes have roped in Tamannah Bhatia for a web show, and now there’s a bigger revelation on the same, ace-comedian Sunil Grover to join the show but as an antagonist – Jyothi Venkatesh 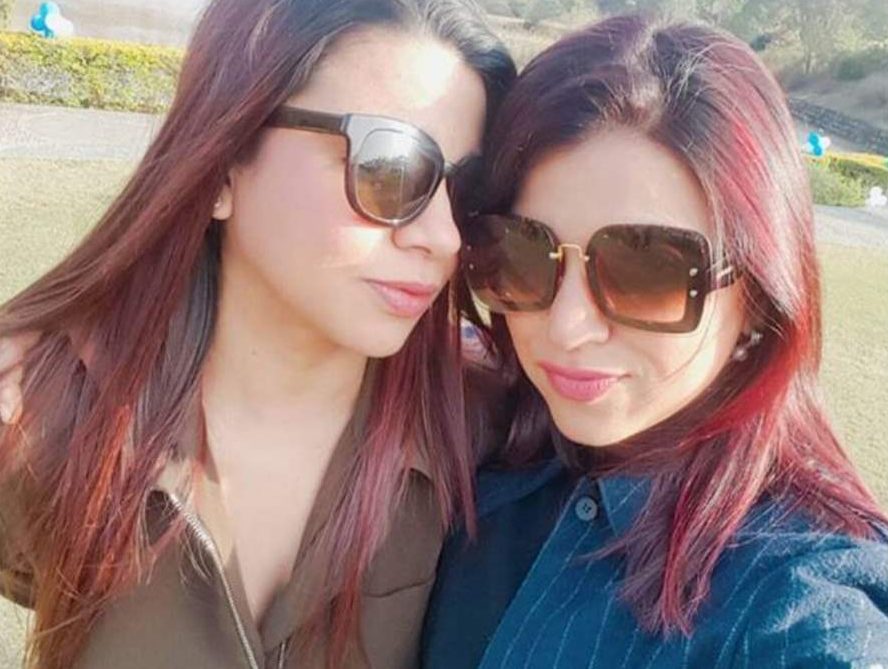 Preeti and Neeti, best known to produce comedy shows like The kapil sharma show, comedy circus, Sunil Grover and Manish Paul’s TV shows etc will be making their OTT debuts as producers, and this time they have chosen Hotstar to stream their debut series on. Not much has been revealed about the title of the project but the shoot of the same has already begun. 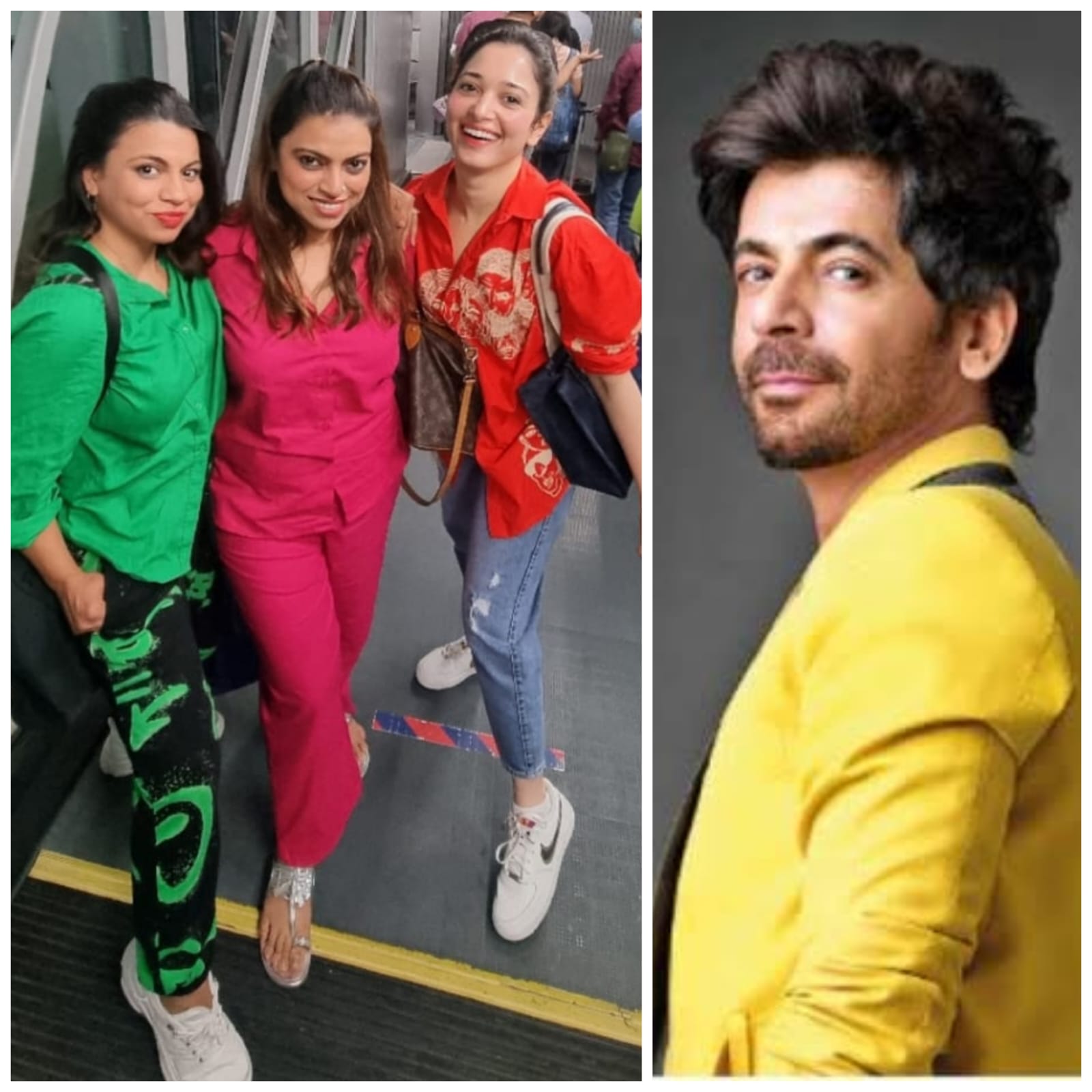 The web show is shot in Delhi and the genre of the web series is thriller crime drama. The producers have roped in actress Tamannaah Bhatia for the first time, who will be playing a cop and will be seen leading the show on her own shoulders.

We tried reaching to the producers but couldn’t get through, seems like they have decided to stay tight lipped about this one till the project is all set to be announced officially!