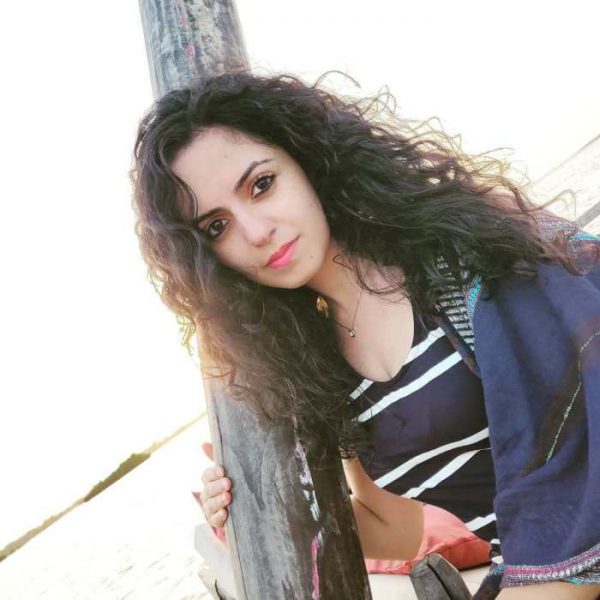 The shows brings to life an unusual and innocent friendship between an elderly man, Jaganath Mishra and a young vivacious, Purvi; while highlighting Jagannath’s journey of finding his lost sense of life’s purpose through a young stranger-turned- friend.

Bringing alive the character of Purvi, an impulsive and carefree millennial who is believes in living on her terms is the debutante Ismeet Kohli.

Having worked in numerous web series and ad films, Ismeet is all set to leave a mark in the hearts of the audience with her talent in Dosti Anokhi, her first television project. 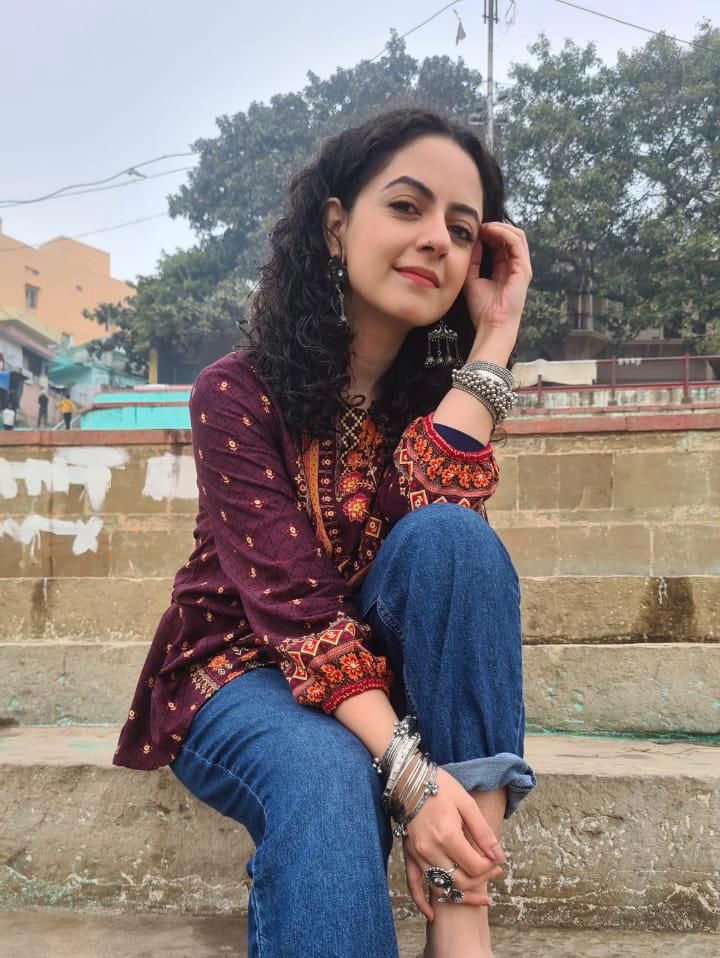 Expressing her excitement about her television debut, Ismeet Kohli said, “Dosti Anokhi has a very interesting narrative that brings about a fresh perspective towards relationships with relatable characters. And, I am glad to be making my television debut with an intriguing show like ‘Dosti Anokhi’.

This is a great opportunity for me to enhance my skills as an actor as although I’ve done theatre, web series, advertisements and acting workshops before, I’ve not had a formal acting education.

Also, getting a chance to work with such talented actors like Sushmita ma’am and Rajendra sir who have done some excellent work on television; this is a great deal for me and I feel blessed. 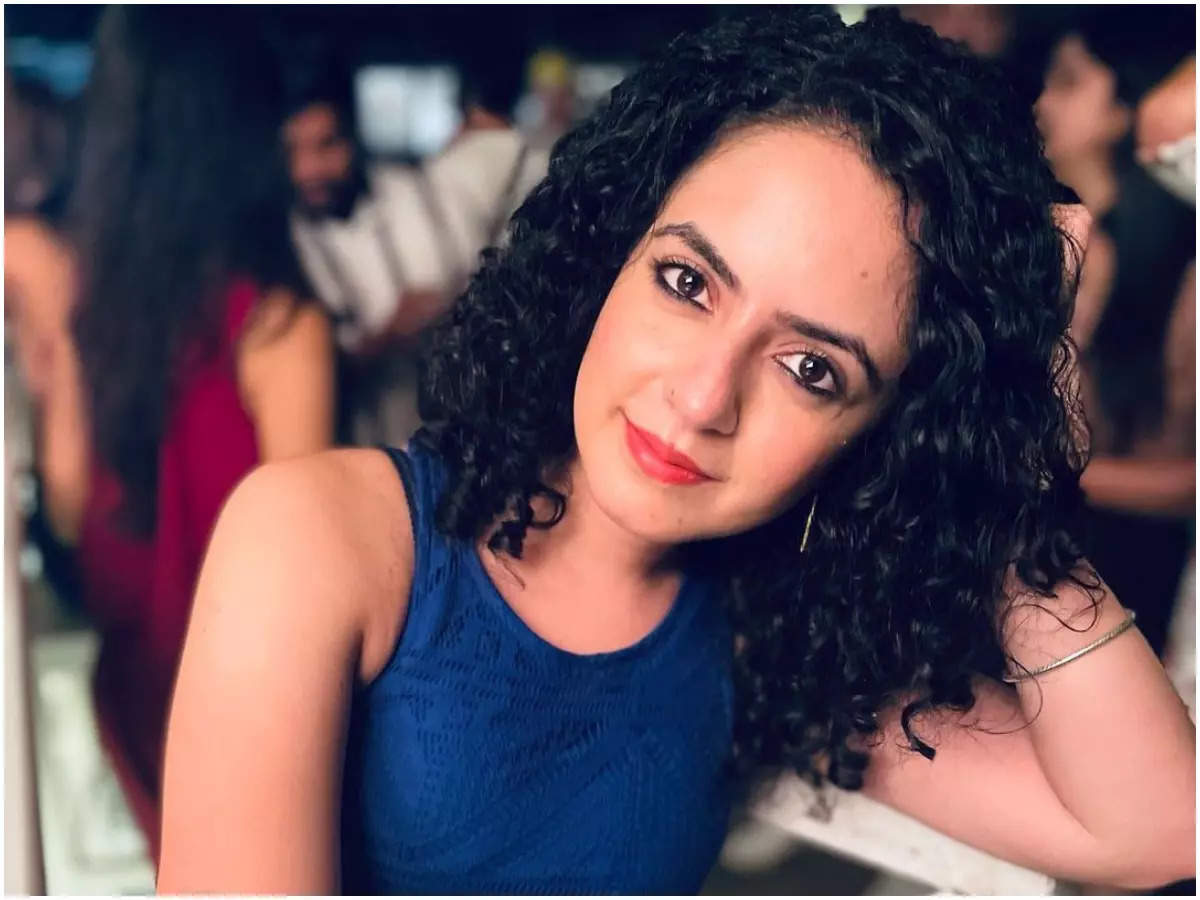 My character ‘Purvi’ is like a breath of fresh air, she is free spirited, wears her heart on her sleeves, loves life, listens to her heart and doesn’t believe in conforming to the norms of the society.

I too have some similar traits like Purvi so getting into the character was a little easy for me. Furthermore, the writing of the show is very real, which is why it will connect and resonate with the viewers. I am looking forward to this journey.”

Jagannath aur Purvi Ki “Dosti Anokhi” is set to premiere on 7thFebruary, every Mon-Fri at 9:30 pm only on Sony Entertainment Television!