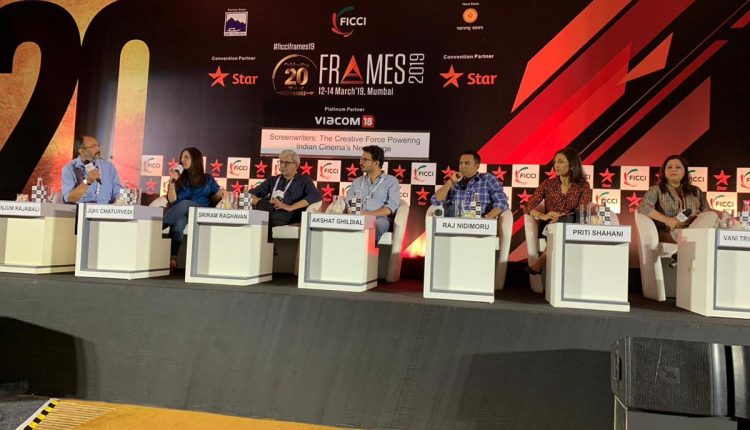 It Is The Combo Of A Writer-Director That Makes A Feature Film”, Says Priti Sahani

“The problem is that once a certain kind of film does well, it becomes trendsetter. When few biopics did well, I know there are 6-7 biopics are ready to be directed and released. But I don’t think that is a rule. The markers from audiences have been very encouraging. There has been eclectic number of stories that were very well received. A good writer cannot be necessarily a good narrator. As a producer it is impossible to read all the scripts that are submitted to you as it is really time consuming. So the writers should try and tell their stories in 15-20 pages. If we see merit in that, then we are very happy to go through the entire development process with a writer. I also think that 15-20 pages are enough to attract director because it is combination of a writer director coming together, that makes a feature film”, signs off Priti Sahani

Dangal Clicked At The Box Office Because It Was Not Written With An International Audience In Mind But The Story Was True To Our Roots, Says Sanjeev Sanyal At Ficci