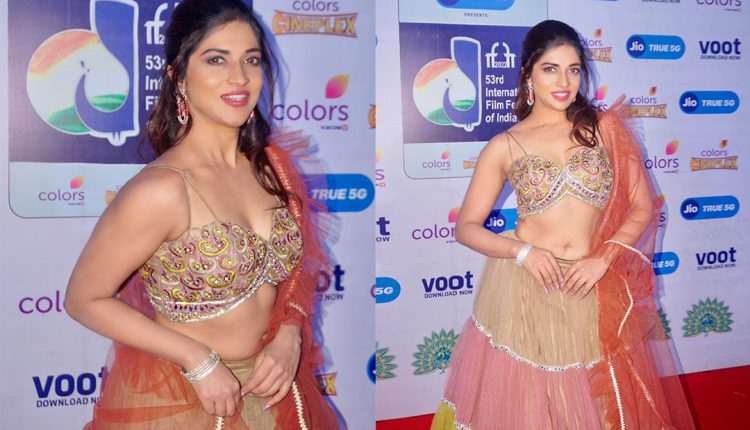 By Bollyy Team Last updated Nov 25, 2022
2
Share
The 53rd edition of the International Film Festival of India, IFFI, will be hosted in Goa from November 20 to 28, 2022. The annual film festival brings biggest stalwarts under one roof cumulating the cohesive energy and spirit of art, films and culture. Iti Acharya, a well known South Actress will be seen attending the festival this year. The actress , known for her outstanding style and elegance is there in Goa from 20th to the 22nd of November. 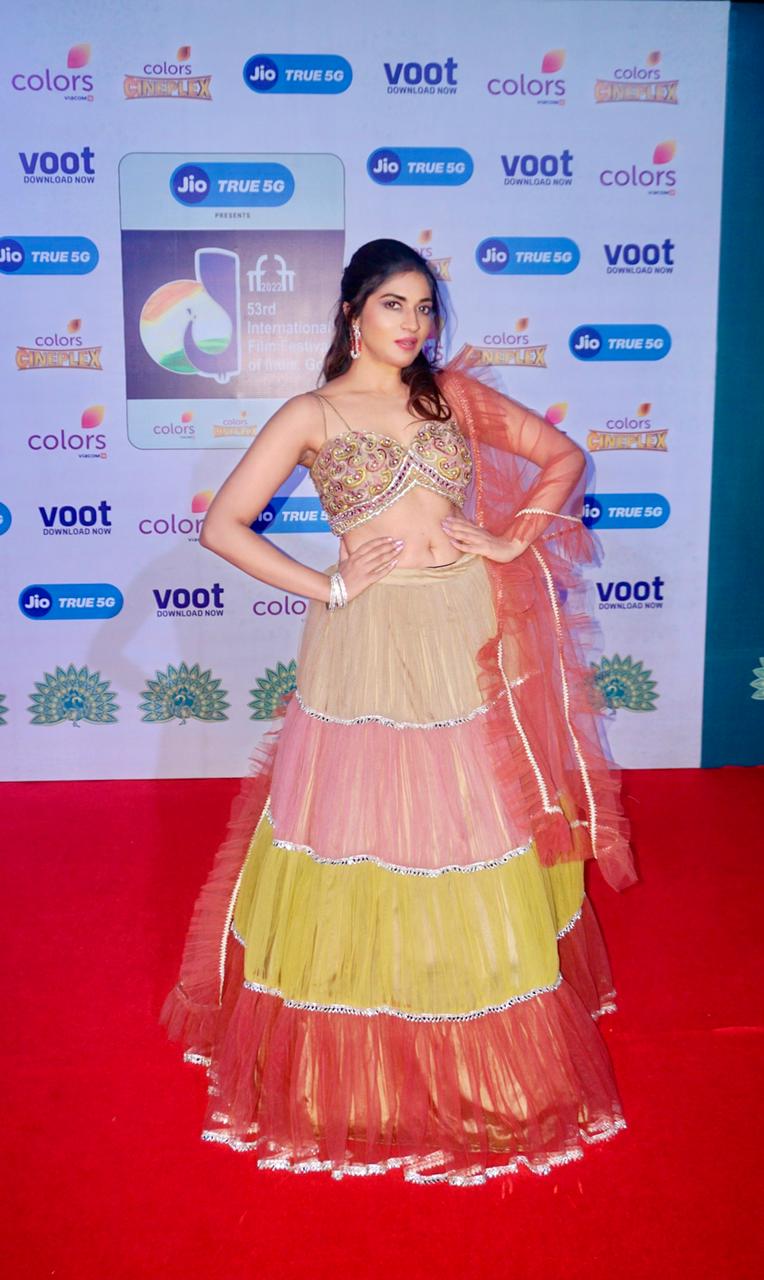 The International Film Festival of India is no less than a huge deal with 280 films from 79 countries scheduled to be screened this year. 25 feature films and 20 non-feature films from India will be showcased in the ‘Indian Panorama’ while 183 films will be a part of international programming. 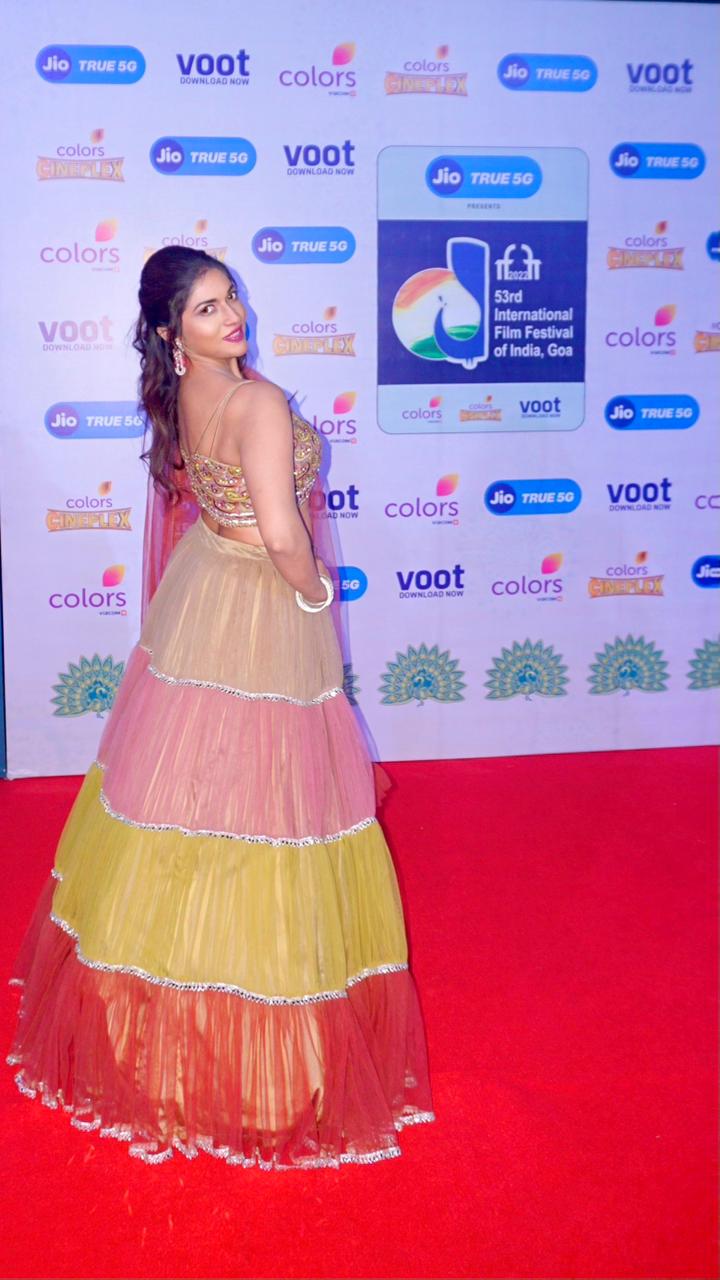 Winner of Ms. South India 2016, Iti Acharya is an Indian model-turned-actress who primarily appears in South Indian cinema. She is looked up to for her sense of fashion and has been a showstopper for quite a few famous brands. This year, the actress also proudly attended the Cannes Film Festival in Paris 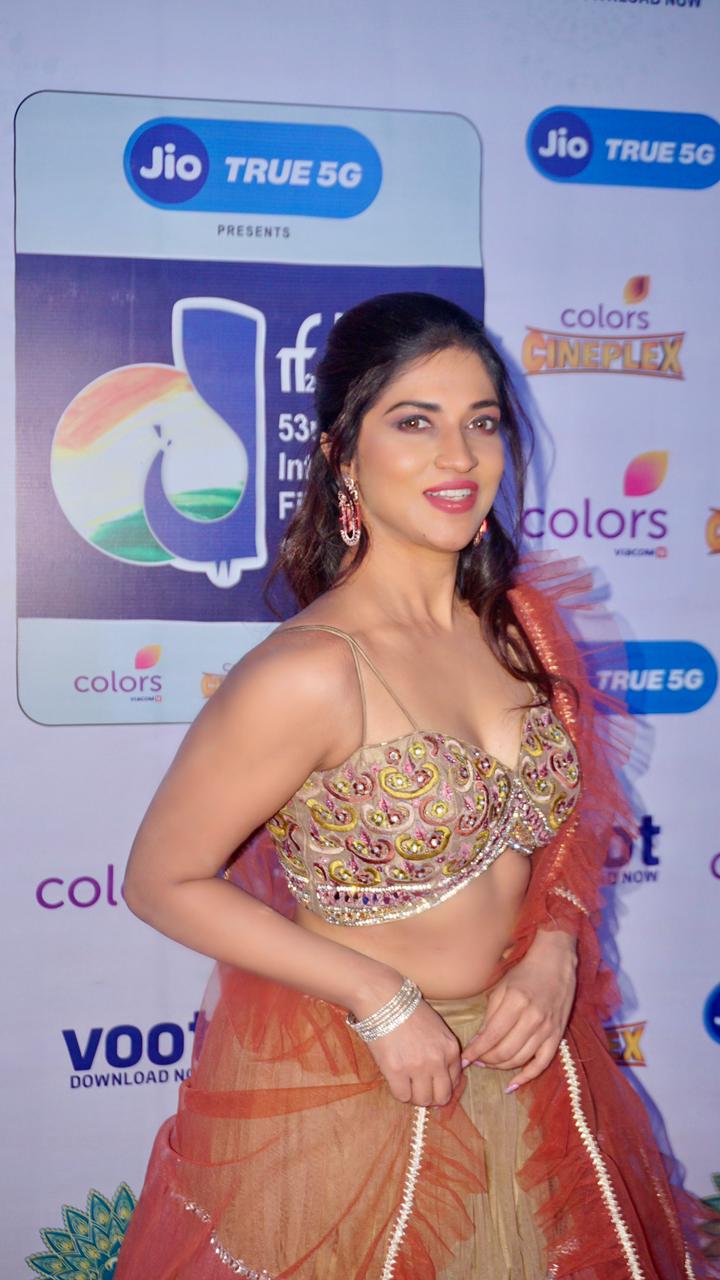 Iti was seen in Kannada movie Kavacha alongside Super star Dr Shivaraj Kumar. She is also known for her performances in Malayalam films like Kilipoyi and Kerala today. Iti has also acted in Hindi films Sheitaan and Satyavati. 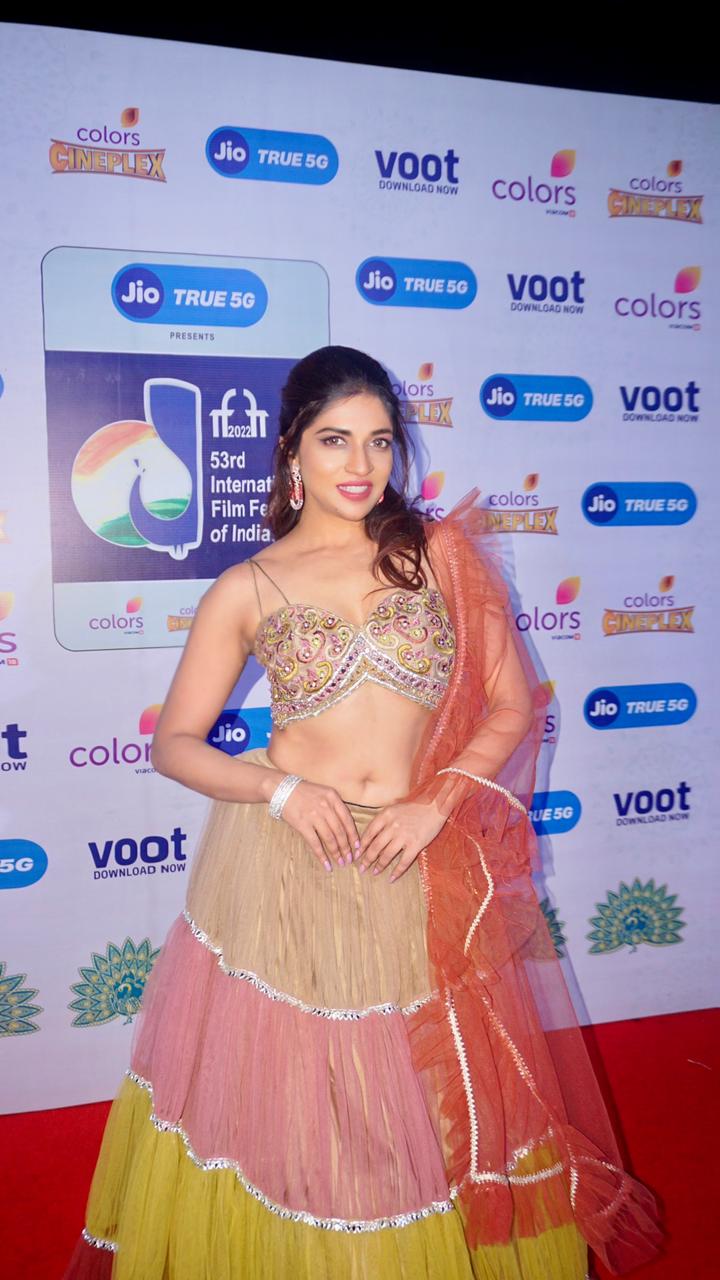