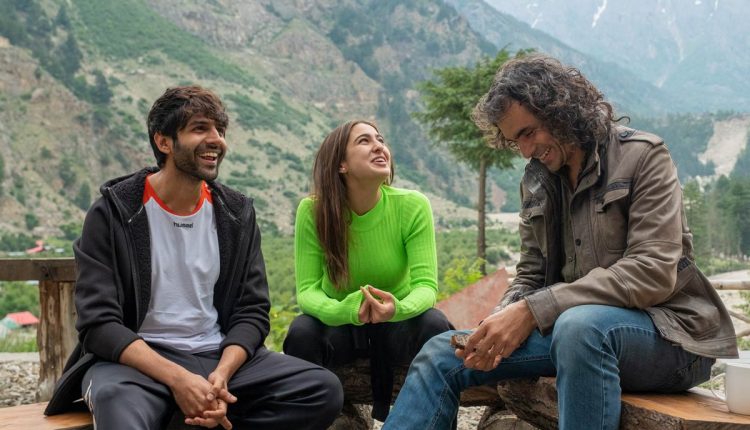 The principal shoot of Imtiaz Ali’s next film starring Kartik Aaryan, Sara Ali Khan and Randeep Hooda wrapped today, 1st July in Himachal Pradesh. The shoot began earlier this year on 4th March in Delhi and then moved to Udaipur, Mumbai and finally culminated today in the beautiful valleys of Himachal. The crew shot for a total of 66 days. The yet untitled film is set to release on 14th February 2020. Jio Studios, Dinesh Vijan’s Maddock Films, Imtiaz Ali & Reliance Entertainment’s Window Seat Films will present the film.

Sonakshi Sinha Defines Versatility With The Most Interesting Line-Up Of Films, Ever!

ON THE OCCASION OF HANUMAN JAYANTI, LET US RECITE THE HANUMAN CHALISA AT 9:30 PM ON…