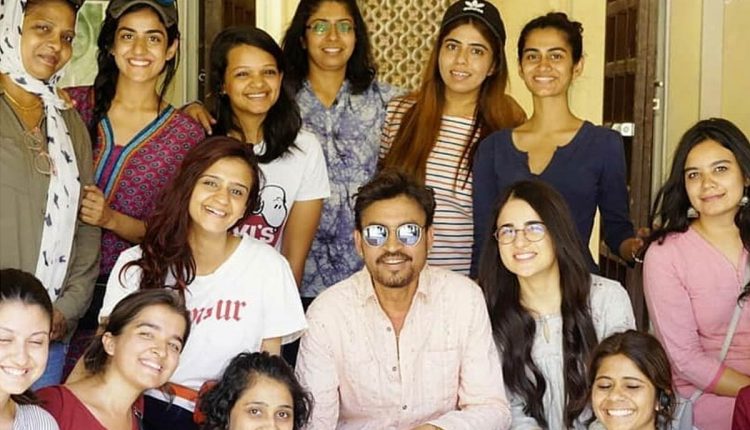 Irrfan Khan is back in the business after his severe health issue and problem and now, the big man has finished his next feature film. Irrfan Khan, Kareena Kapoor Khan and Radhika Madan have finished shooting for the Hindi Medium sequel titled Angrezi Medium. Director Homi Adajania took to his Instagram account to share the news of the wrap. He penned an emotional note thanking the cast and crew of the film.

“It’s been a journey filled with uncertainty…and filled with the most positive bunch of people who were certain that everything will work out. Thank you to my tenacious crew & cast for smiling through the struggle yet laughing when the slightest chance. Angrezi Medium is our movie. Thank you all for this precious memory. It’s a wrap! #AngreziMedium #CastAndCrew #BelieveInMakingThingsBetter,” the filmmaker wrote on his Instagram stories.

The makers are yet to announce the release date of Angrezi Medium.