Its All About Pigs

Years ago, Naseruddin Shah and Shabana Azmi were known as the leaders and saviours of the New Wave or what was called Parallel Cinema. They did not have any hesitation in playing any kind of roles and it was the work satisfaction and the name and fame that would come with the films and the roles they played. Naseer must have literally starved to play some of the realistic roles and Shabana must have striped forcibly or even willingly to play some of the most“shocking”roles played by any actress. The money did not matter to them as they had still not faced the realities of real life. Shabana lived with her parents, Kaifi Azmi and Shaukat Kaifi at Janki Kutir close to where Prithvi Theatre is and both Naseer and Shabana regularly took part in theatre activities to what they called“keep the actor in us alive”. 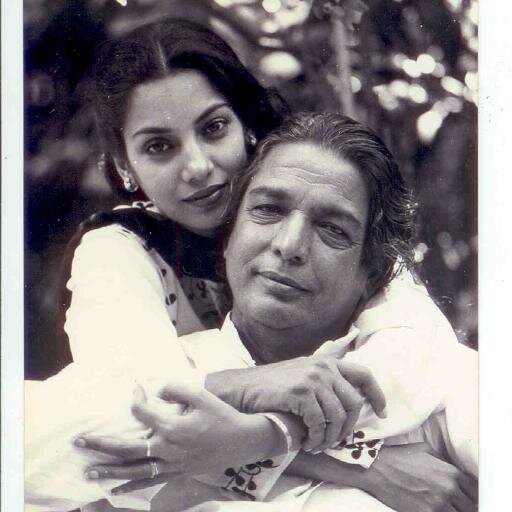 It was during this highly creative and realistic phase of Indian Cinema that Gautam Ghosh who was a well-known name in Bengali films decided to make a film called“Paar”.

The film was all about a poor couple who had no money to keep themselves or their shame alive. They are offered a job by a rich man who owns several cattle and pigs. Their job was to ferry a pack of dirty pigs across a dirty river. Both Naser and Shabana accepted the offer in the name of realistic cinema. They were both Muslims for whom the pig was a“bura janwar”and followers of Islam were not even supposed to come anywhere near pigs.

But Naser and Shabana were very great actors who could break any rules and go against any customs or religious rituals to play the perfect roles they needed to play to keep the actors in them alive.

They played their roles to perfection, like always and they both naturally won the National Award for the best actors in performances in which they had to only handle pigs with greater care than they would ever handle human beings… 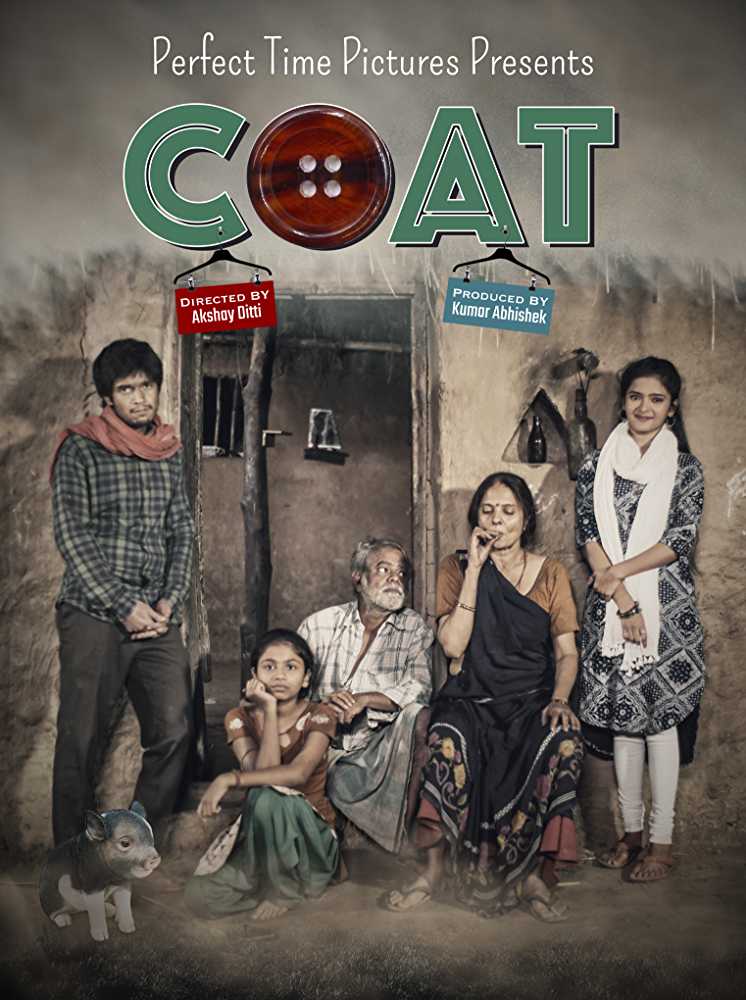 It is more than thirty years now and it may sound like a coincidence or call it what you may, but Vivan Shah, the younger son of Naser has just completed the shooting of a film called“Coat”and it is supposed to be story revolving around pigs. Sanjay Mishra, the popular character actor is playing the other key role. Incidentally Vivan was last seen in a major role in Shah Rukh Khan’s“Happy New Year”. He was to be one of the minds behind the making of a film called“Mastan”which he had said had nothing to do with the legendary Haji Mastan, but was a real story about what happens between gangs of educated young men in the lanes and gullies of the Queen of the Suburbs, Bandra. But, somehow the film couldn’t be made…

If“Coat”is genuinely going to deal with pigs, I wonder what the powers that be who worship and can even kill because of a cow will have to say about this“Coat”. Or will we have to wait till the end of May or June 2019 to know the the latest opinion of the learned gurus and enlightened people about what they have to say about pigs and cows, forget people.

From Khan To Karna, Imran Khan Is Ready To Take Up Any Challenge

Malaika Arora and Arjun Kapoor is giving couple goals in…