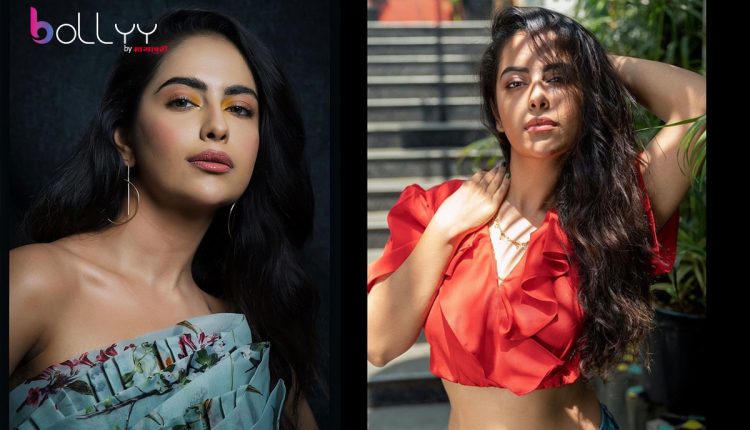 “It’s easier to become an actor today”, asserts Avika Gor who speaks her mind like always!

The entertainment industry must have evolved and many new things are happening. But, the discussion on the difference between actor and star has been on for years as many find it hard to differentiate unlike others, while there are still others who believe that they are one. Ballika Vadhu actor Avika Gor shares her viewpoint. 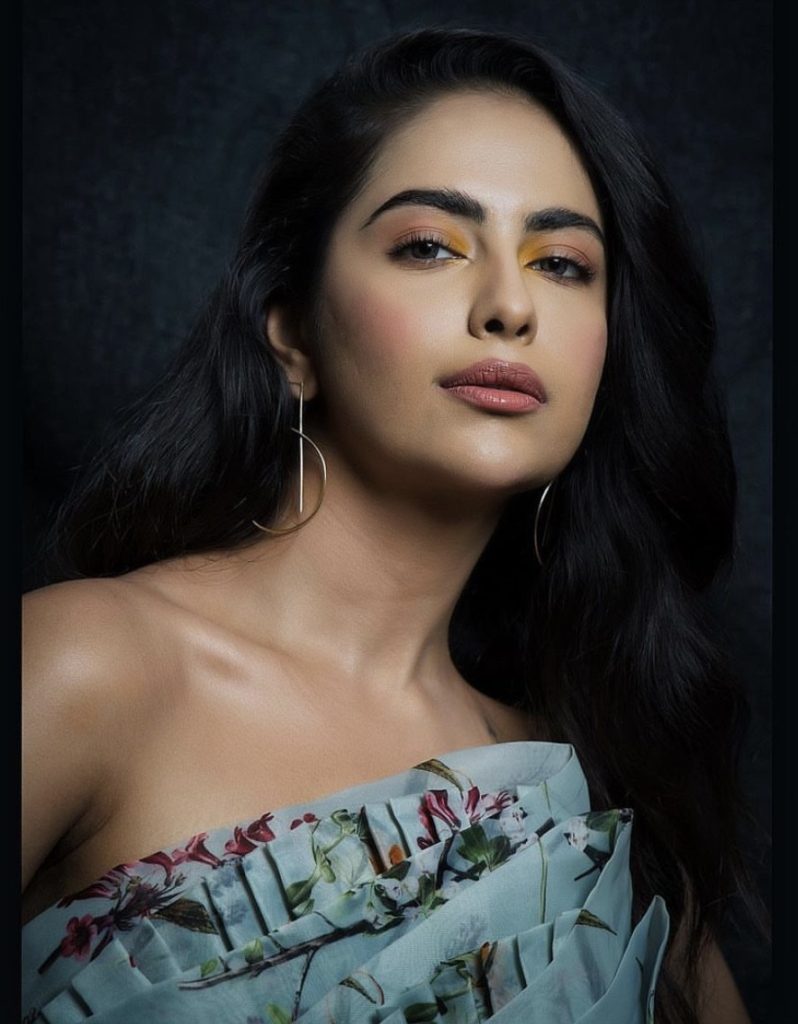 “It’s easier to become an actor today because everybody has access to social media and mediums where they can show their talents such as reels, YouTube etc and reach out to the audience. But for people like us who do not fall in that category, it’s a lot to do with because there will be a lot of deals happening for your digital platforms or for fan interactions. It’s your call how approachable you would be and it’s all about taking care of how greedy you get or not. The difficult part that I particularly face is the time when I end up thinking like, let’s do it. Everyone else is doing it and it’s not a big deal. But somewhere deep down it doesn’t feel right, hence, I take a step back. For example, making those lip sync reels isn’t something I should do in my career right now even though at the end of the day that seems to get you followers and once you get followers, good brands come to you,” she explains. 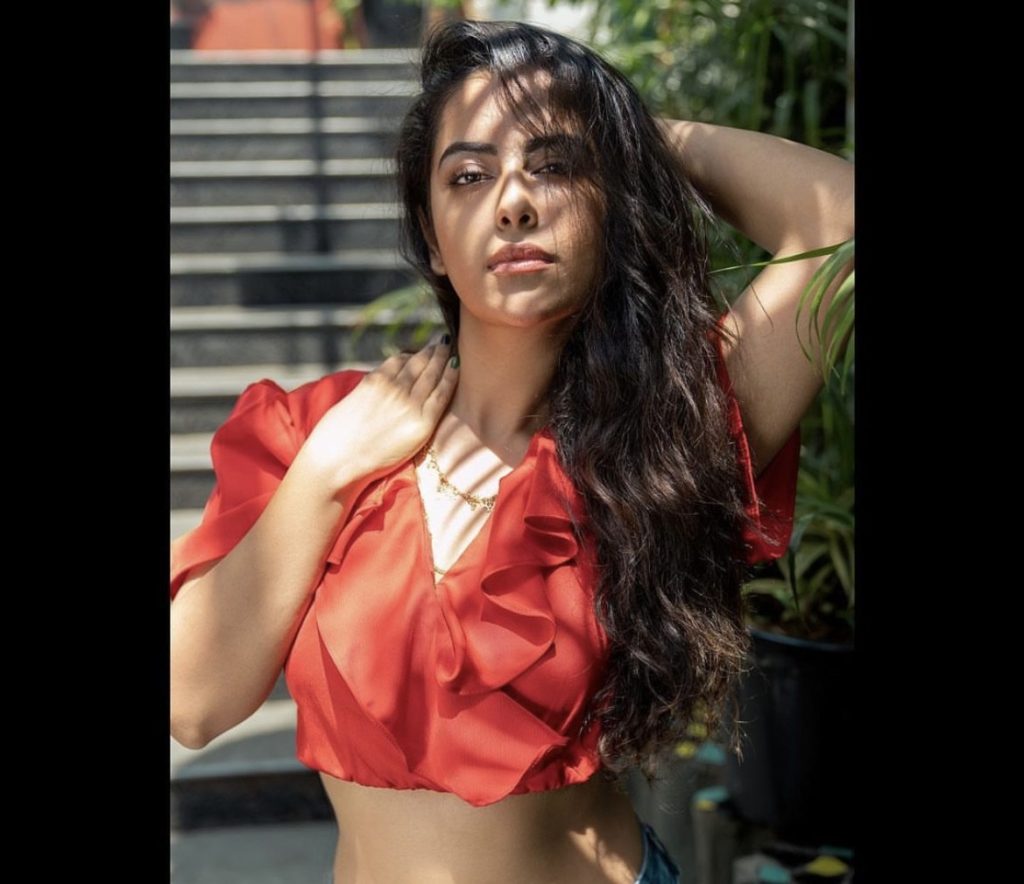 The entertainment industry is uncertain in terms of opportunities. “For that matter, any industry is very unpredictable. Fortunately, I have always had work and I’m the one who is choosing projects. I feel privileged and thankful. But, it’s still uncertain for me as well because there are a lot of projects that I work for but some have not been released. So, even after working on the projects, you end up not being able to see that on the big screen. It also depends on what people think of you in this Industry like the casting directors, producers, how interested they are in working with you or if they are just interested in working with your friends. There are a lot of factors that made me think that everything is uncertain,” she adds. 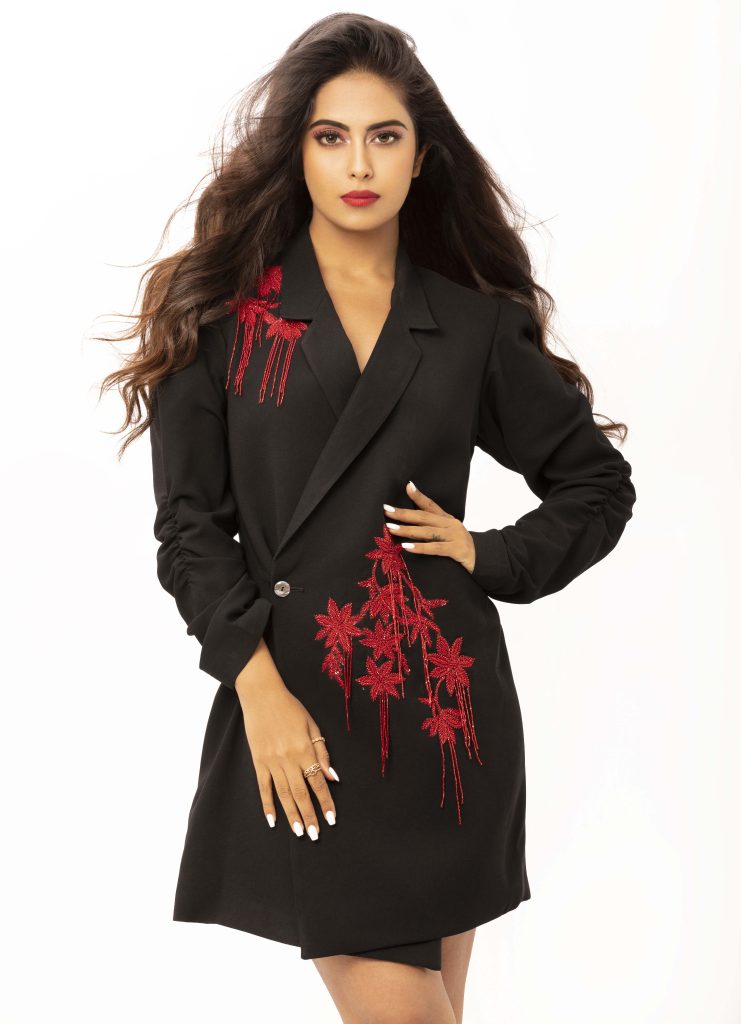 Weighing in on what takes the cake at the end of it, love or hard work, Avika pauses to think before explaining how she looks at it. “Being at the right place at the right time is something that I absolutely believe in. There have been a lot of projects that I’ve been a part of where people think that I have been lucky. But they really don’t know the hard work I put in to get that opportunity. So for me hard work is something that is much bigger than just luck. I believe that you need to make yourself capable enough to get that opportunity. I want people to acknowledge that hard work, and everyone who’s hardworking,” she explains. 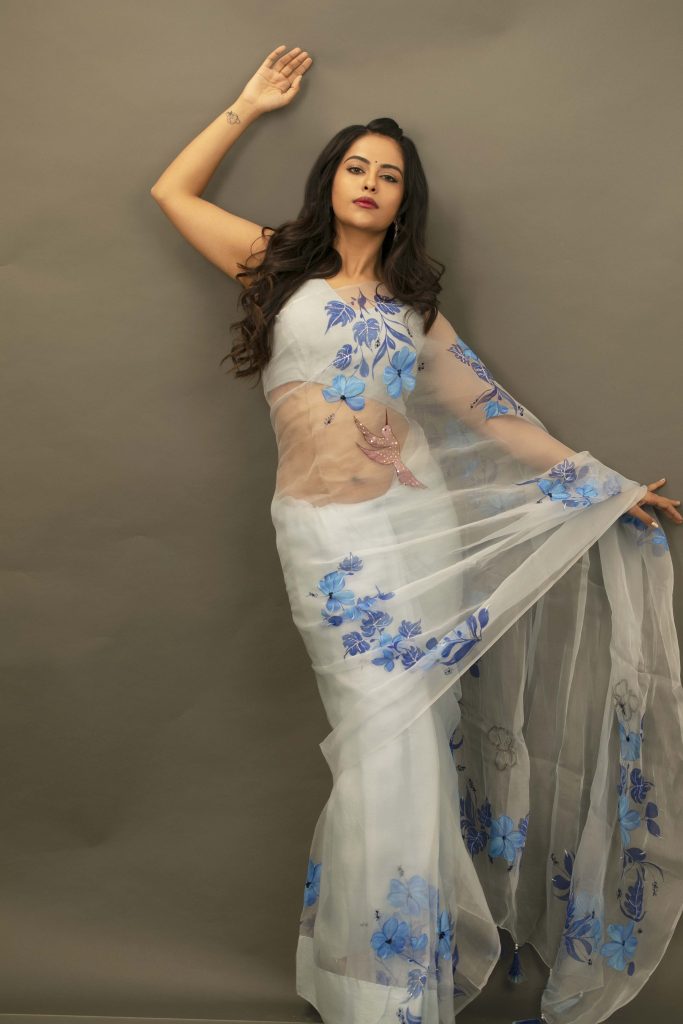 Every actor wants to do different kinds of roles, but they don’t get what they wish for most of the time. Agreeing, Avika says, “Yes, everybody has those kinds of goals and dreams and not always it comes true the way you want it. Everything happens for a reason and I think the key to this is being more compassionate towards yourself. Patience is the key that will help us succeed.” 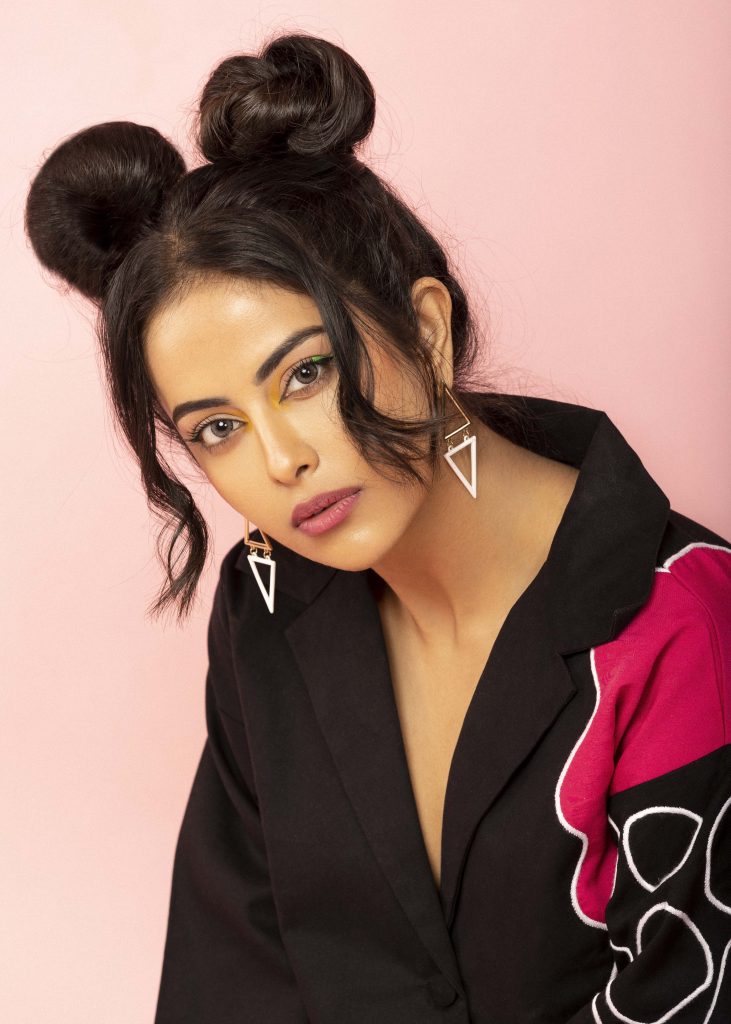 Even when the flow of work isn’t there, Avika does not get disappointed, rather always tries to keep a positive mental attitude. “When the flow of work is not there, I work towards getting that flow on. I think that happens by maintaining yourself better, grooming yourself, taking care of what exactly is needed for your career, working towards it by polishing your craft. For actors, getting into workshops, reading different scripts, studying about different characters and watching movies help. Actors I know usually around me do these things and they do help them. It’s basically about trying to make yourself grow even when everything is slow around you,” she ends. 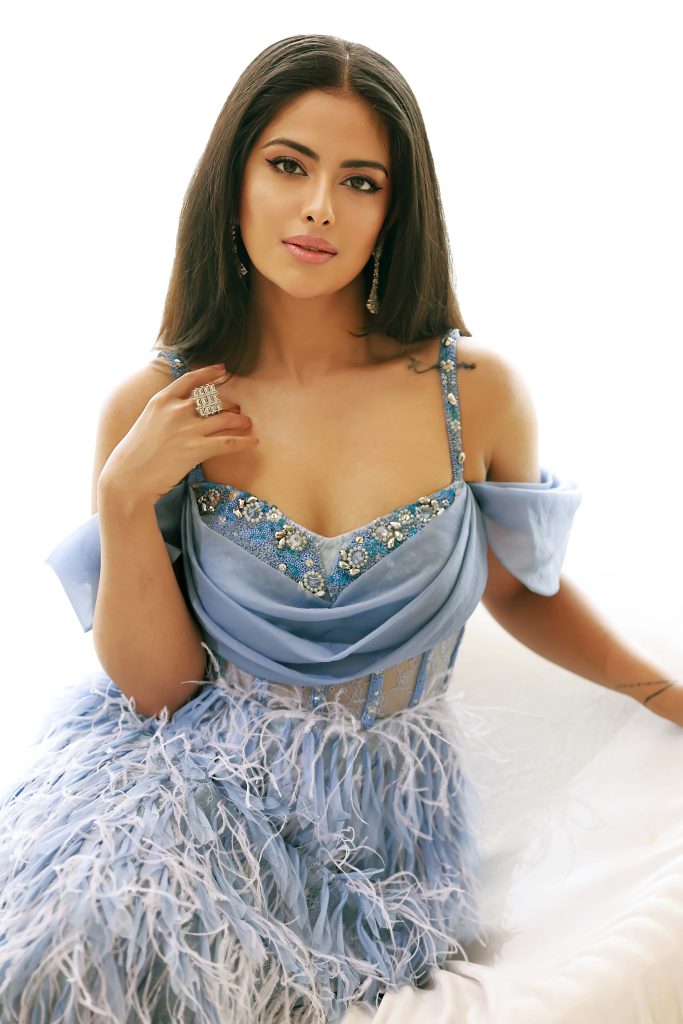