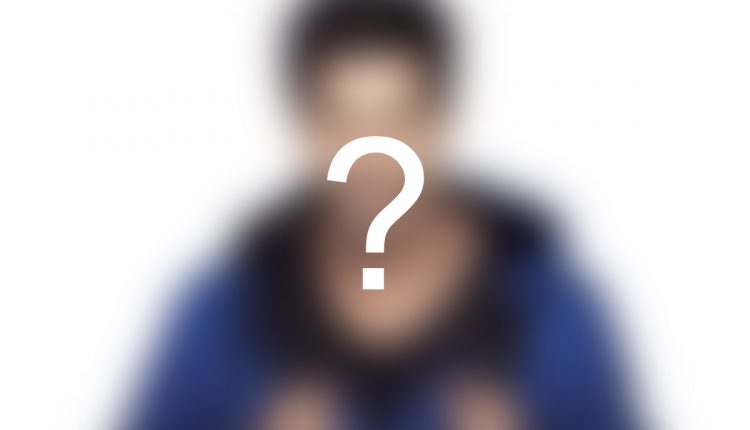 IT’S OFFICIAL! ABCD 3 IS HAPPENING AND HERE’S THE STAR CAST!

After two super-successful films, India’s biggest dance franchise, Any Body Can Dance (ABCD) is finally coming back with it’s third instalment. While there were rumours of Salman Khan joining in the cast of ABCD 3, director Remo has squashed all those rumours and announced the cast.

Remo D’ Souza has just wrapped a schedule of his dance reality show Dance Plus 3 which saw the cast of Judwaa 2 appear on the finale and it was then that Remo decided to announce the cast of ABCD 3. The choreographer-turned-director announced the third ABCD with Varun Dhawan in the lead who was present there to promote his latest release.

A source from the set revealed the inside details to the media and said, “Varun attempted a headstand during the shoot even as his ABCD 2 co-stars, Raghav Juyal, Dharmesh Yelande and Punit Pathak, who are all a part of Remo’s show, rooted for him. While they were filming, Varun admitted he’s back in ABCD 2 mode and that’s when Remo decided to make his grand revelation.”

We’re sure it must’ve indeed been a grand moment! The leading lady of the film is yet to be revealed. Meanwhile, Varun Dhawan is promoting his next Judwaa 2 which co-stars Jacqueline Fernandez and Taapsee Pannu and releases on September 29.