The entertainer with an underlying message on social harmony will witnesses Pulkit Samrat essaying the role of a Delhi boy, Aman, with Isabelle playing the role of Noor who hails from the city of Agra.

“Isabelle has brought fresh energy on the set” Pulkit Samrat 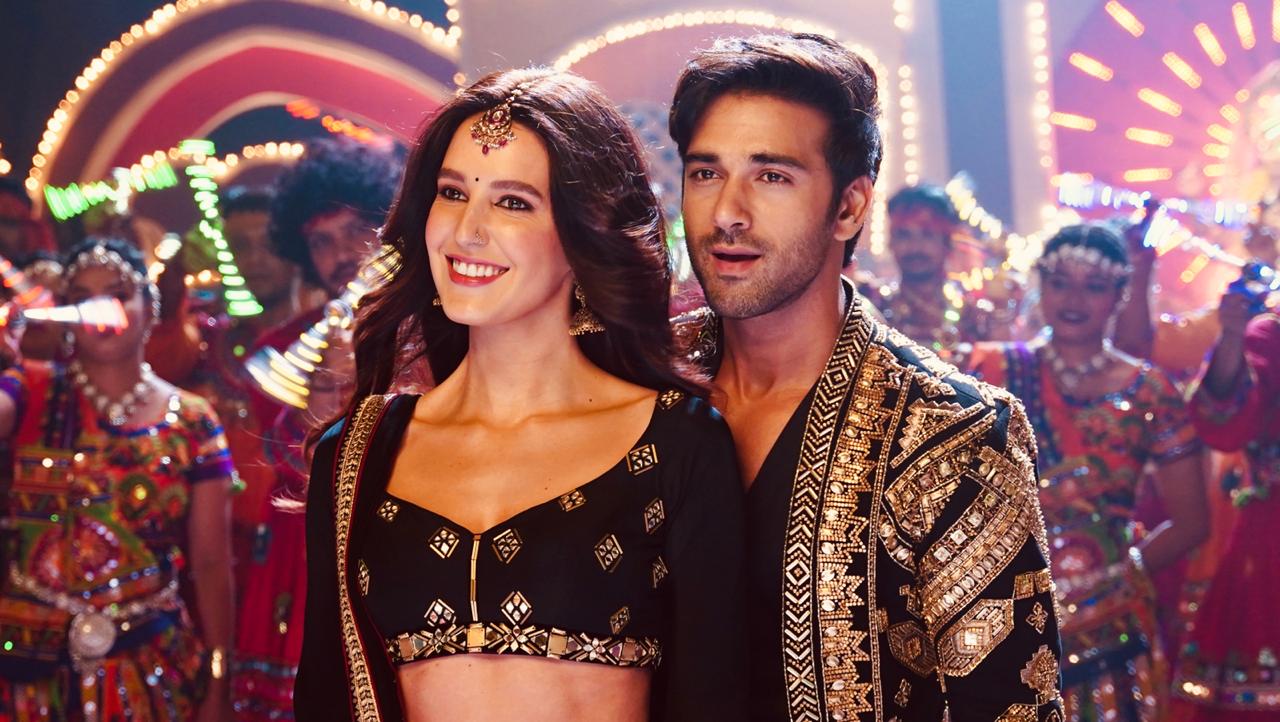 Ask Pulkit about their on-screen chemistry and he quips “I must say that our chemistry is quite dhamakedaar.

People on the set say that we look like a patakha together.” Speaking on Katrina Kaif’s sister, Isabelle, he adds “Isabelle has brought fresh energy on the set.

She’s extremely hard-working and has impressed everyone on the set. She is stunning and brings a streak of innocence to her character. She has left me mesmerised.”

That’s not all! The smashing duo recently shot for their Dandiya-Raas number with the celebrated choreographer Ganesh Acharya.

“I know Pulkit is a fantastic dancer, but Isabelle surprised me ” Ganesh Acharya 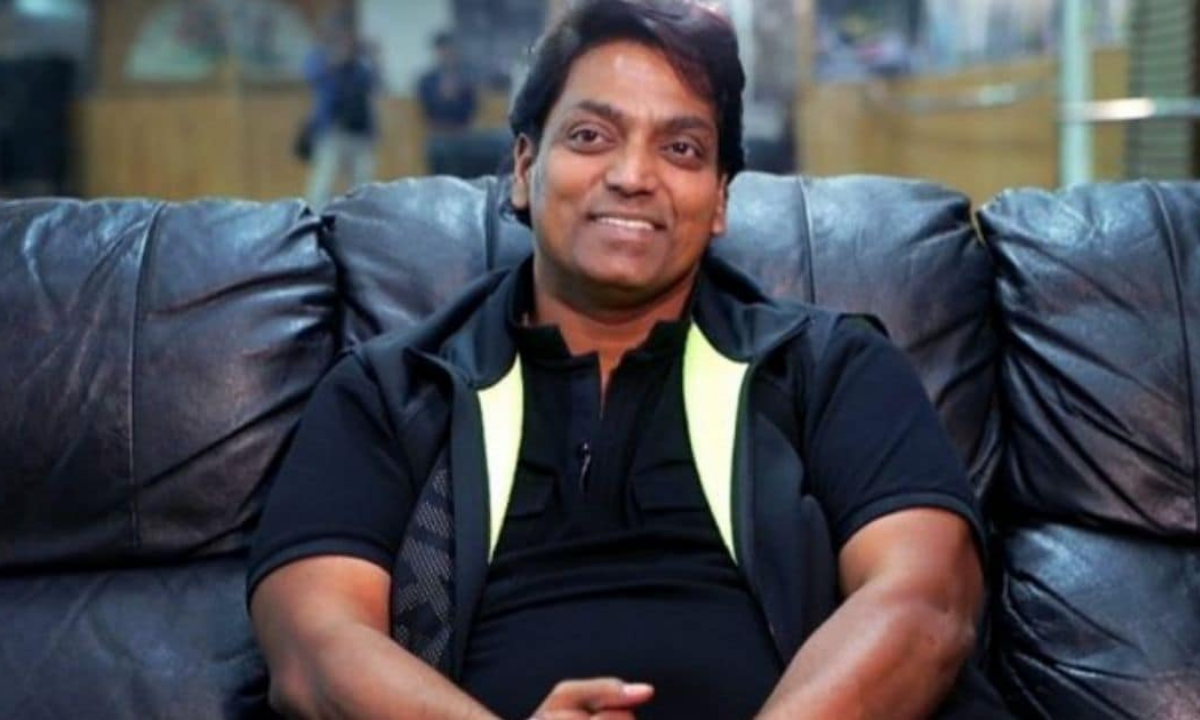 Ganesh, who has a list of superhit songs in his kitty says, “The song is a mix of a Jagrata and dandiya dance and the leading couple has done justice to it.

I know Pulkit is a fantastic dancer, but Isabelle surprised me as she is new, but she learned the steps with ease.

The two rehearsed for several days, and the romance and the chemistry that comes across on the screen is perfect!”

Titled Ban Piya, the song features Pulkit and Isabelle in black and gold desi costumes with 400 background dancers in traditional outfits. “It is one of my biggest songs. 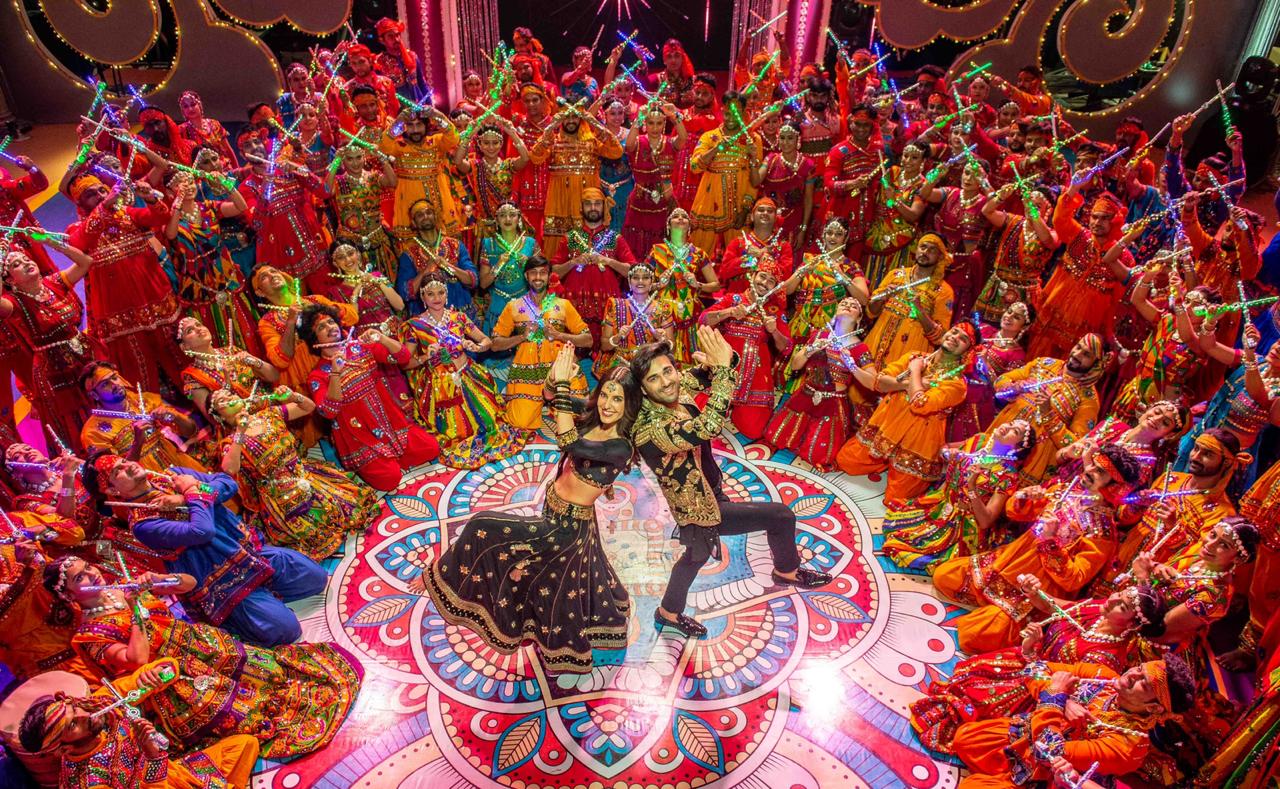 It looks so colourful. The way it is shot it will leave people stunned while watching it on the big screen.

Masterji has introduced some interesting steps, and the hook step is quite catchy.” claims Pulkit Samrat who is clearly all on board for the dance number.

Suswagatam Khushaamadeed is produced by Insite India and Endemol Shine India in association with Yellow Ant Productions, helmed by Dhiraj Kumar and written by Manish Kishore.