JACQUELINE FERNANDEZ STILL GETS ‘NERVOUS’ WHILE WORKING WITH SALMAN KHAN

Not just common fans, but there are even celebrities who praise Salman Khan because of his big heart. The star cast of Race 3 which include Jacqueline Fernandez, Daisy Shah and Saqib Saleem feels that they have learned a lot after working with bhaijaan of Bollywood. We have seen several shades of Salman Khan till now, either be it his angry mode or times when he helped others, the guy has such an aura which can simply inspire others.

Jacqueline who has worked with Salman earlier in the movie Kick told IANS, “There is an energy around him that might just make you feel intimidated when you meet Salman first time.” 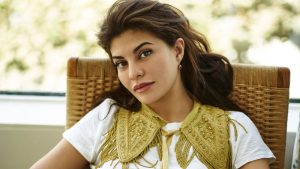 “I do not think he means to be like that but his aura is very strong even after years, as a friend and co-star when I am with him on set, I still get very very nervous, conscious…God knows what. I forget my dialogues at times. We all are more relaxed when we are just chatting and chilling..”

“However, in the beginning, I used to be conscious even offsets. I think with time, that has gone. Once you know him, you realize he is really a nice man with big heart,” she added. 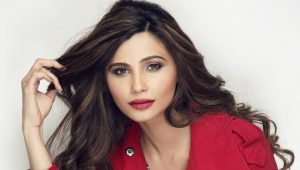 Another actress from the movie, Daisy who has also worked with Salman in Jai Ho said, “Yes, I noticed how Salman Sir prioritized other actors in the film before him, though we all know it is a Salman Khan film for the larger audience. He is a people’s person. He is a caring person by nature.” 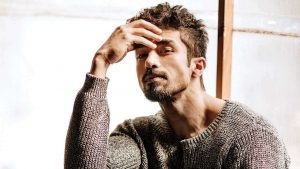 On the other hand, Saqib who worked with Salman for the first time stated, “In the beginning, I had a moment of feeling overwhelmed. But keeping that aside, I have learnt so many things from him, most importantly to be respectful to people.”

“We all have our way to treat our subordinates and collaborators differently. But that man, with a heart of gold, genuinely treats everyone with equal respect whether a spot boy or a film director,” he added.

Harshvardhan Kapoor Likes To Be His Own Master While Making Career Moves.

“As an actress, I would not at all shy away from wearing a sexy two piece…