Kangana Ranaut’s fearless reality show ‘Lock Upp: Badass Jail Atyaachaari Khel’ is turning up the heat among the audience. The show has been very captive and engaging with its eliminations and entries – Jyothi Venkatesh 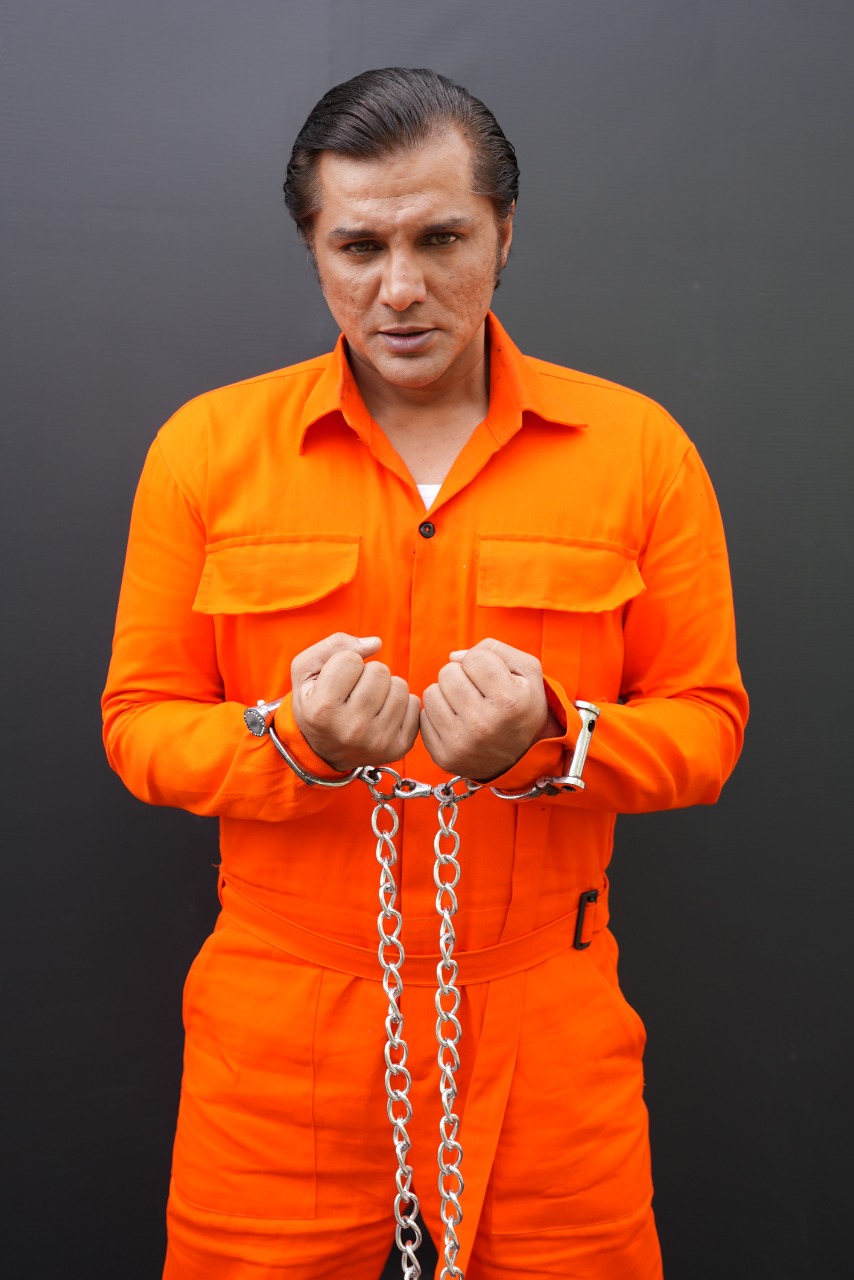 The show has seen many eliminations and this time it’s for an Indian film and television actor Chetan Hansraj who has to leave the show. Chetan made a wild card entry in the show as the 15th contestant.

He was seen provoking other inmates to violate the rules of the game and go against the makers of the show as well. 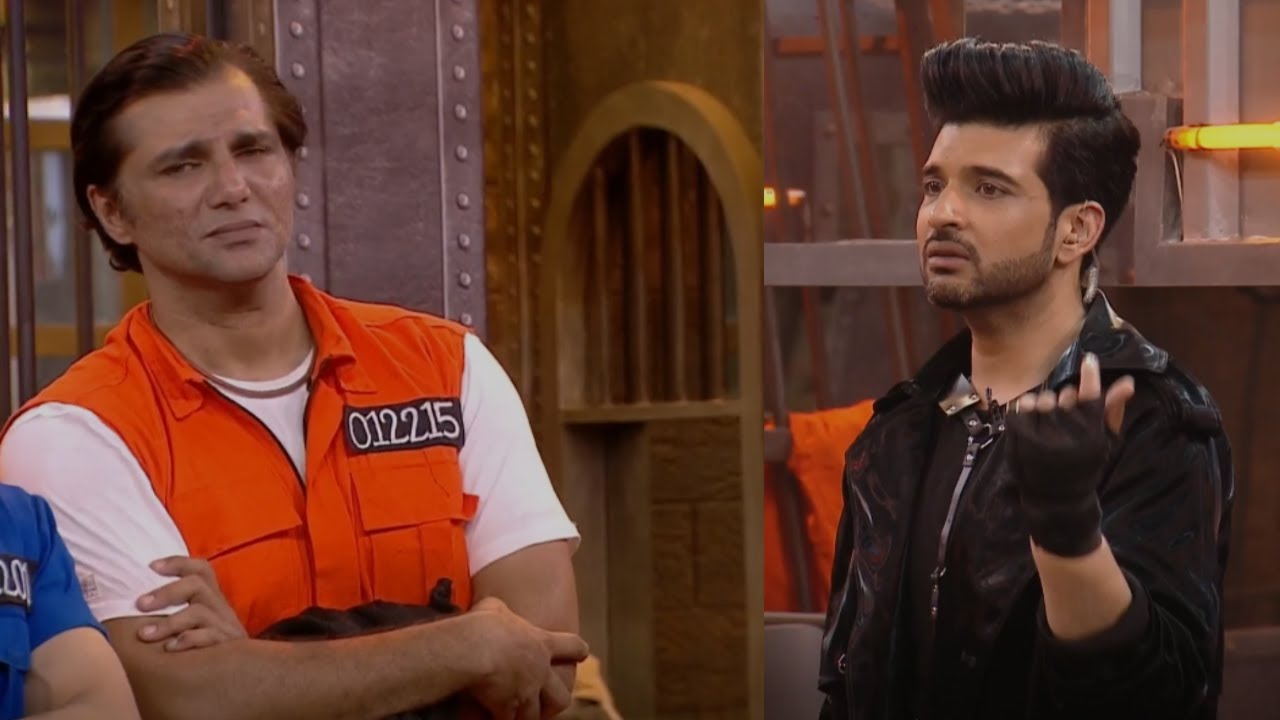 Karan also played the footage where Chetan was seen passing lewd and casteist remarks to the doctor and the compounder present for the contestants on the set.

Chetan hurled abuses to the makers of the show and changed the word ‘Jailor’ to ‘Tailor’ on the black board insulting Jailor Karan Kundrra. 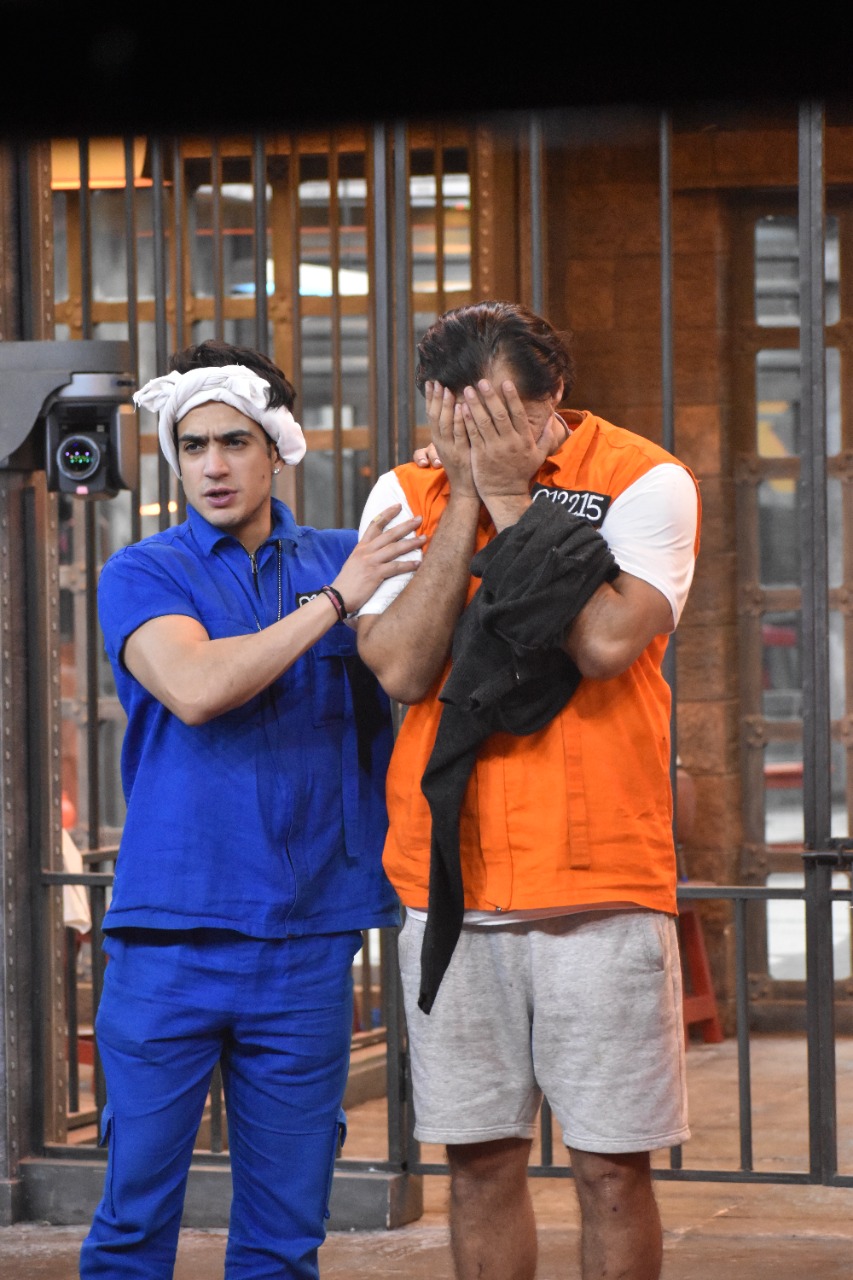 Karan Kundrra was disappointed on Chetans behaviour and the way he disrespected the doctor & the makers of the show.

Finally he takes the decision and asks Chetan Hansraj to leave the jail. Chetan Hansraj gets eliminated from the show for his unacceptable behaviour. 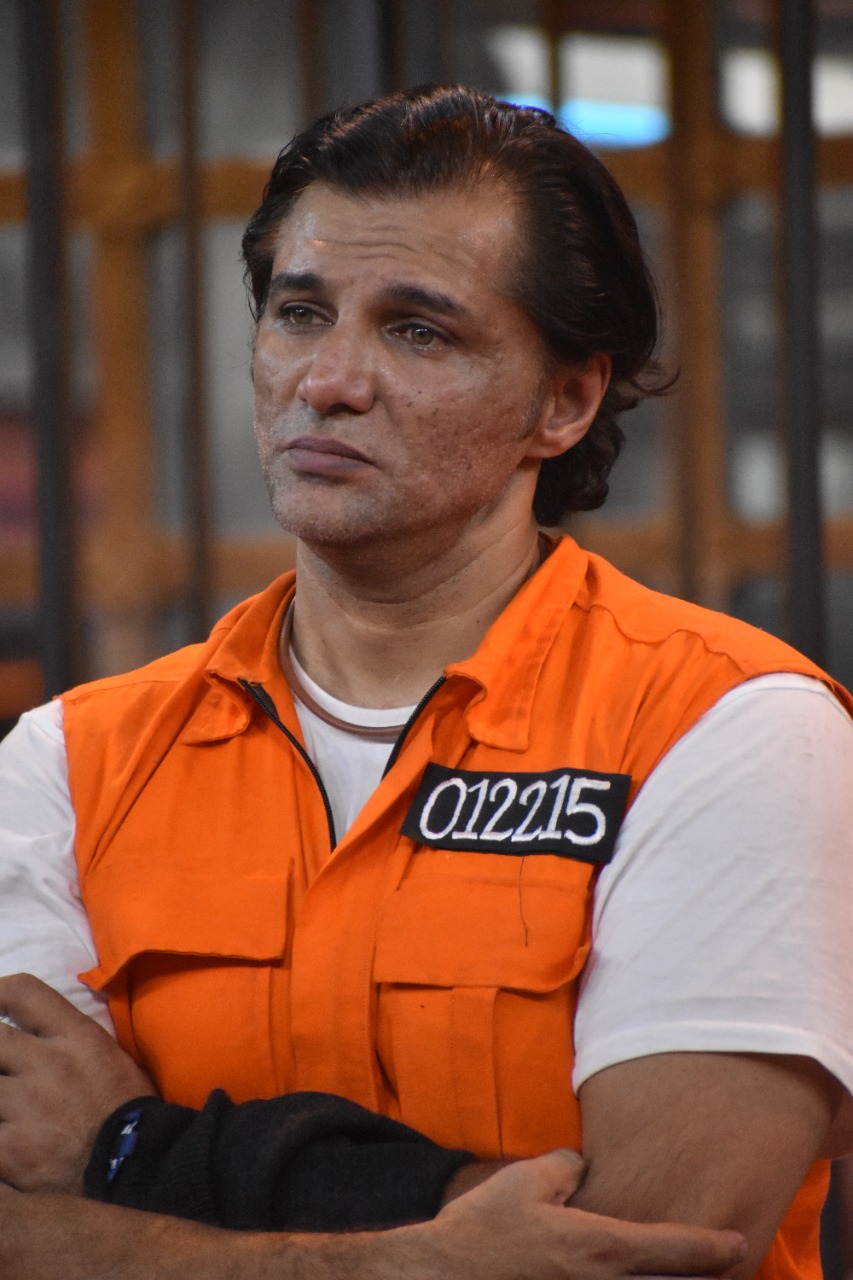 ALTBalaji and MX Player have live-streamed Lock Upp 24×7 on their respective platforms and allow audiences to interact directly with the contestants. Stay tuned to ALTBalaji & MX Player for more updates on the show.