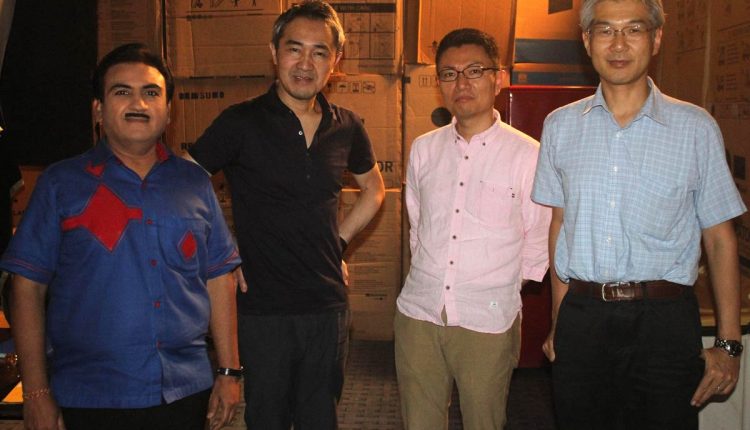 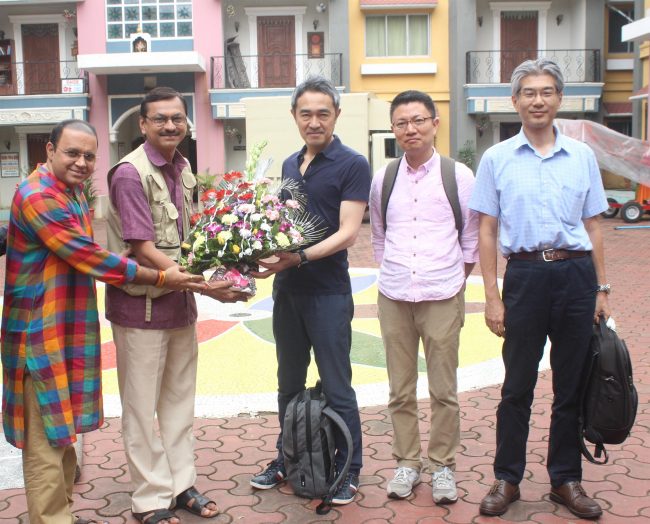 Kei Tateno who is Senior Machine learning researcher, Makoto Sato who is Deputy Senior General Manager and Senior System Security Expert Taizo Shirai at Sony Corporation came on sets where they were received by Bhide and Popatlal. They were shown around the sets where they even insisted to visit Jethalal Gada’s electronic shop. However, icing on the cake was when apna Sodhi made sure that all three did Bhangra along with him. “When we told them that the show has been running successfully since last 11 years, they were very surprised. A daily comedy is something that they don’t expect to run for so long. They were impressed,” says Gurucharan Singh. 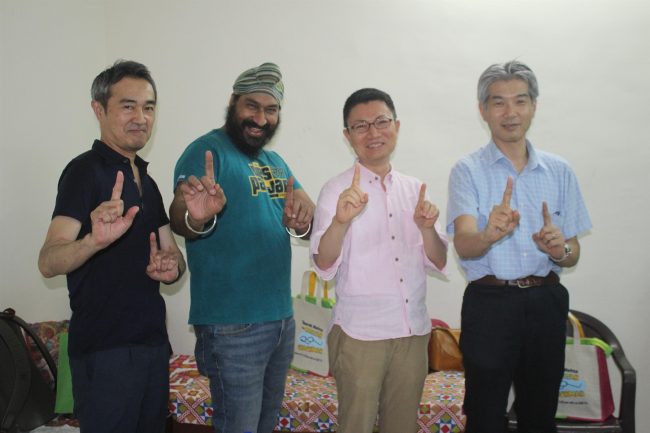 Produced under the banner of Neela Telefilms, show TMKOC telecasts everyday from Monday to Friday at 8.30 PM on SAB TV.

Bapujee Gets Kidnapped From Gokuldham Society