Jasmin Bhasin to make her Punjabi film debut with the film Honeymoon!

Former Bigg Boss contestant Jasmin Bhasin is set to make her debut in Punjabi filmdom with Honeymoon. She has already worked in Punjabi music videos like Tera Suit, Pani Di Gal and Tenu Yaad Karaan, and now she has landed a role in a Punjabi film – Jyothi Venkatesh 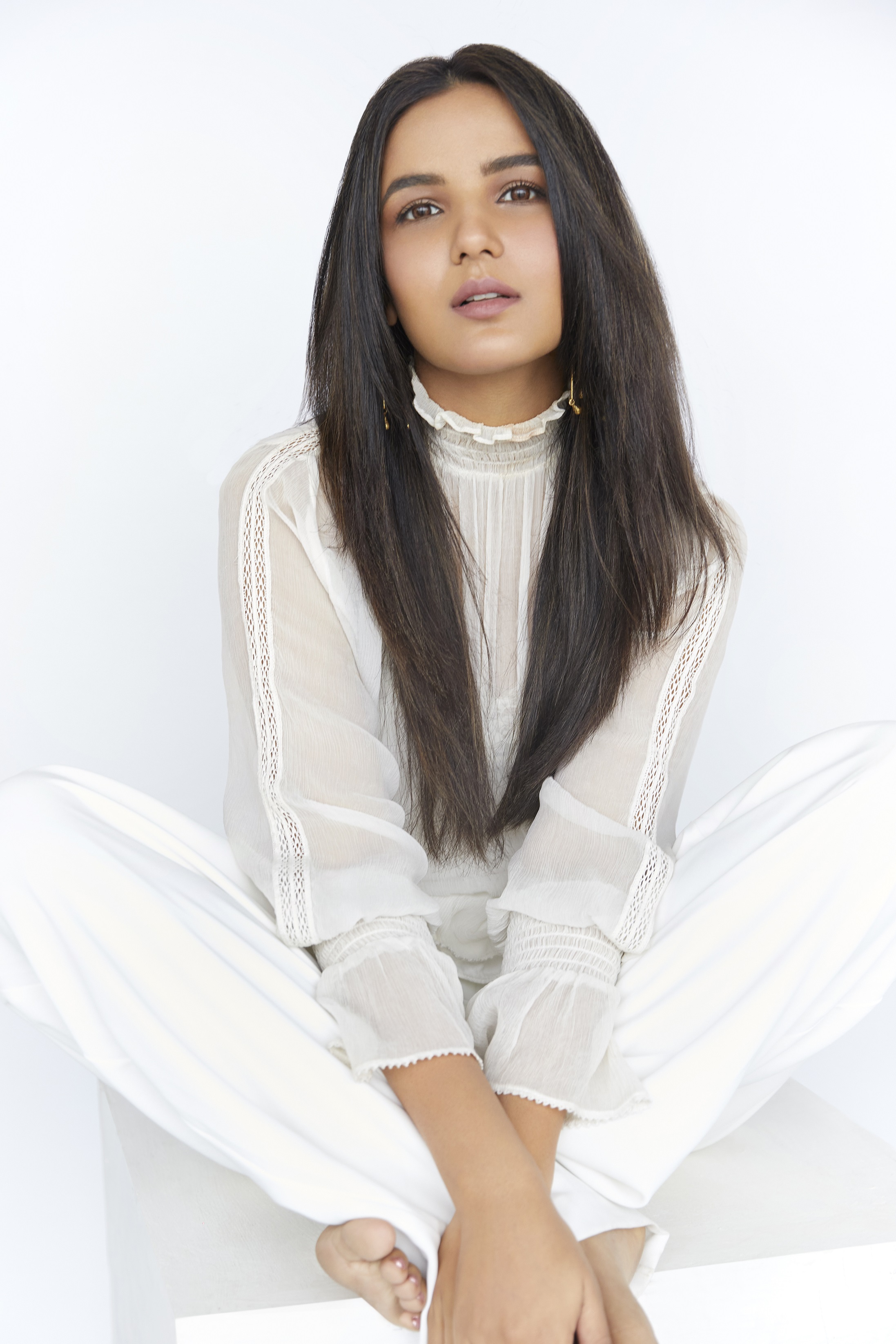 “The production house was looking for a girl who would fit into the character of a simple and humble girl. They were in talks with a few people.

Then one of the agencies contacted me and made me meet the director and producer. I heard the script and I really liked it. I was on board.

This happened a couple of months before and because of COVID, there was a lot of backlog for the production houses, there were a lot of releases. But now we are going on floors,” she shared. 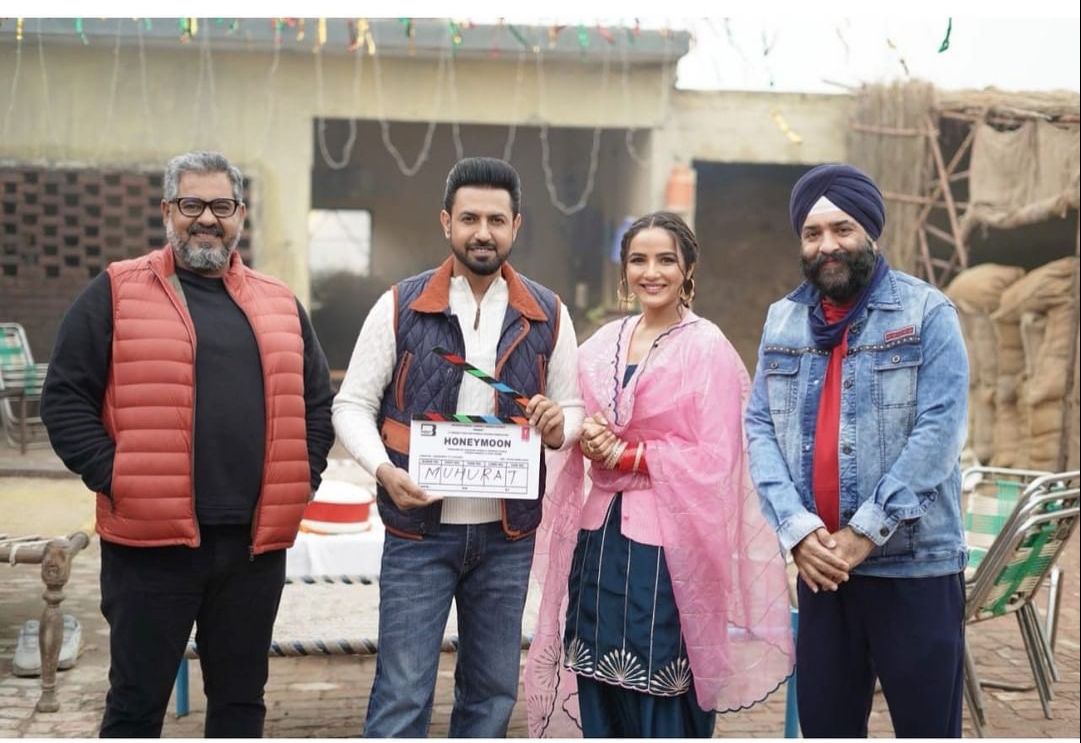 On why she chose Punjabi for her film debut, she shared, “I already have a movie lined up in Hindi and we are in talks. I chose Punjabi because the dates were committed and with Gippy Grewal, produced by Baweja studio and T-Series, music by Jani, B Praak, it feels great. It was a good opportunity.”

Punjabi is a language that she had heard and learnt while growing up. “I have a connection with it. It feels amazing to do a debut with such a big production house and superstar Gippy Grewal. I feel lucky. It has music by Jani and B Praak, and is going to be the best break of my life,” she said.

“I will have to work hard on fluently speaking in Punjabi and will make sure to give my best,” she added. She thinks speaking in a certain dialect or language helps connect with the audience better. 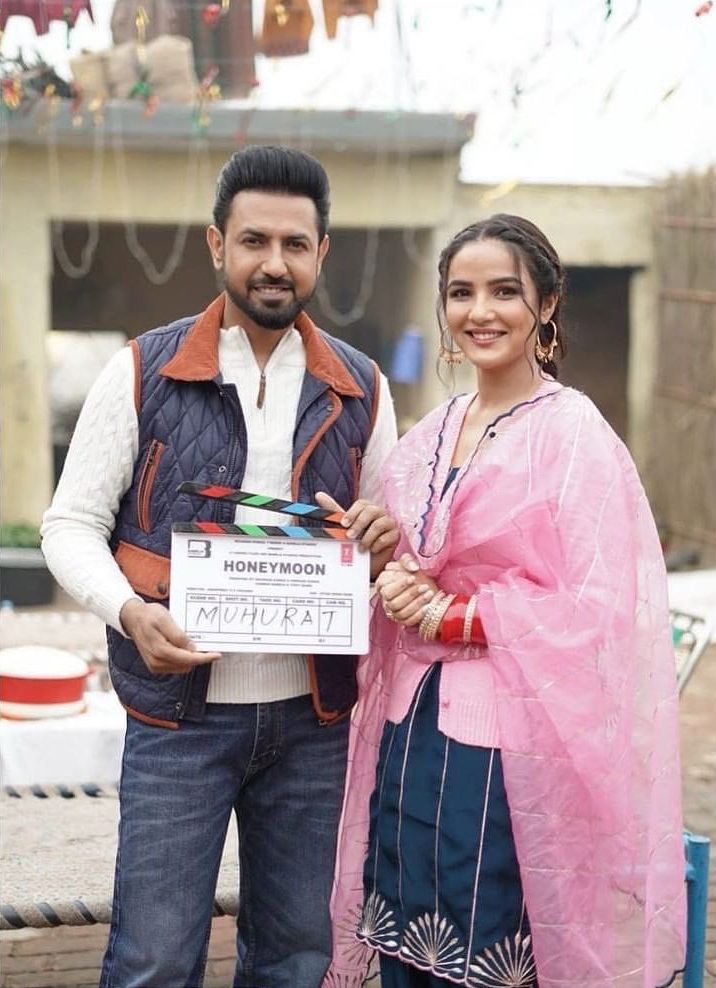 “If you are making something for your audience, your audience understands you through that language and connects with you. Language does help to connect,” she said.

She describes Honeymoon as a comedy ride. “There is also a message. The character is a very beautiful and a simple girl who believes in her family and loves her husband. It’s a family entertainer with full of emotions,” she said.

She relates to her character a lot as she is very homely at heart and believes in giving. “The character suits my personality,” said the Dil Se Dil Tak actress.

According to her, regional cinema has seen a boom in recent times. “You see the south and Punjabi movies. They are doing really great. A lot of artists get a platform to showcase their talent,” she said.

A lot of actors from the television world have made their way to the Punjabi film industry. “Every platform is an opportunity to make their dreams come true and that is the reason.

Punjabi industry is big and has an audience all over the world. Irrespective of the medium, an actor surely want to explore new options. I have done TV soaps and even best of reality shows,” she said.

Punjabi music videos have always been the audience’s favourite, but the films took some time to reach across the country. “I think the scale at which they were promoted earlier was smaller, but now everybody knows about them and movies are a big hit. Entertainment is becoming more national and global,” she said.

Now with Omicron disrupting lives once again, she is really bothered. “After a very long time things were getting normal. The show must go on.

As long as I am able to give my best in my performance, I will go on and take care of myself and people around me. I wear a mask, use sanitizers and follow all protocols,” she said.

Bagging a film doesn’t mean she won’t do TV anymore. “TV has given me an identity. I owe it to television as every fan that I have earned is my support system and is because of my television.

OTT or movies, my aim is to perform in maximum platforms wherever I can. I would never say that I am quitting television. TV industry is huge. I am proud of the work I did on TV.

The whole Bollywood is doing TV in one way or the other. TV is no longer an idiot box. Thanks to TV, during lockdown people had so many options to watch,” she said.