Ace artist Sangeeta Babani is known for her contemporary and figurative artworks. Sangeeta has showcased her works the world-over, with exhibitions in India, London, Paris, Dubai et al. Her 18 feet installation titled ‘The Lost Art’ created waves across the globe. She was also awarded for her contemporary work in Paris in the year 2017 – Jyothi Venkatesh 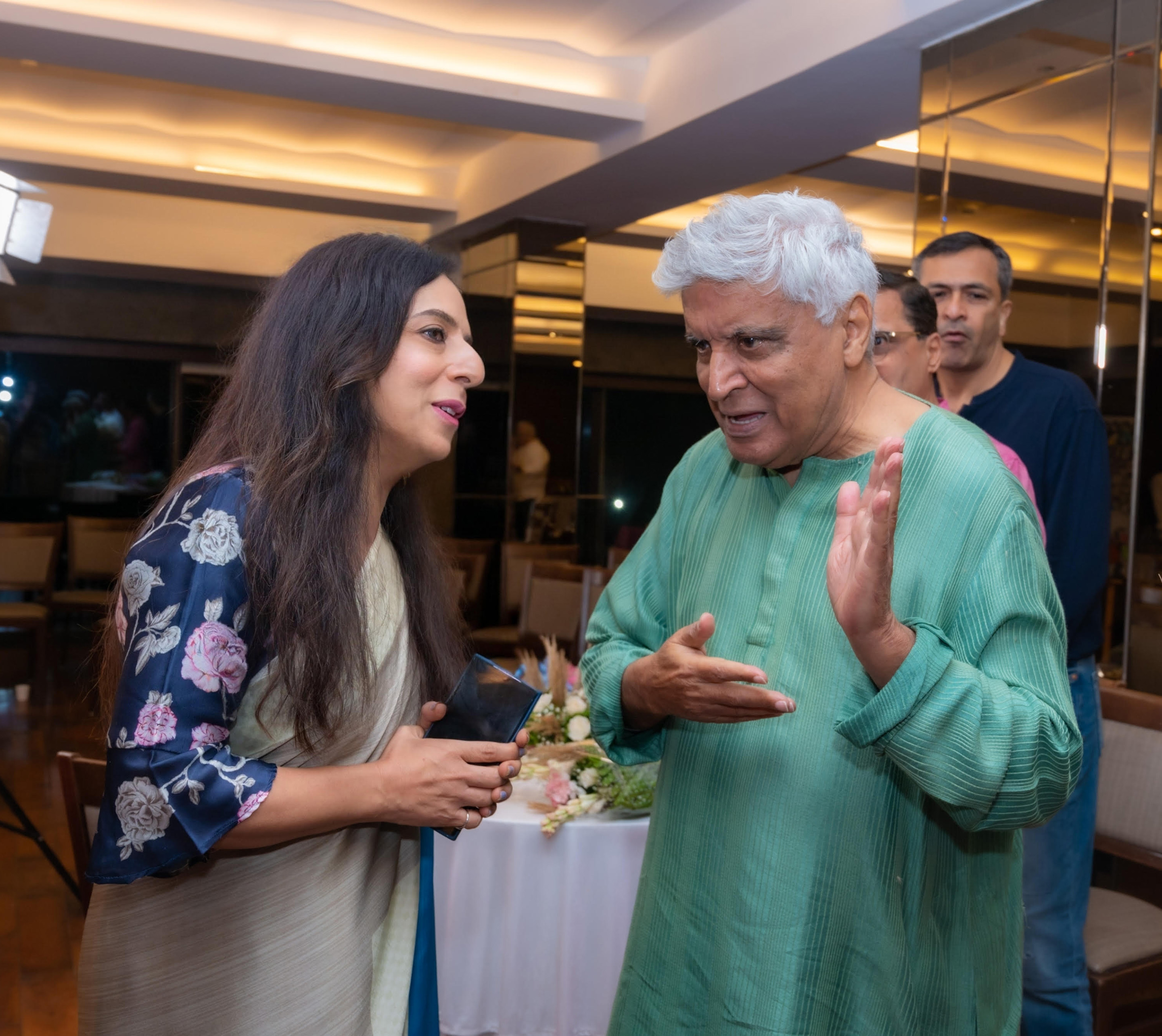 Interestingly, Sangeeta is also a pioneer of sorts! She was amongst the first to paint on cars, and now, she has come up with the first-ever short film on Art.

Conceptualised by Sangeeta herself, Alfaaz is an imagination-driven short film that showcases the to and fro between an artist and a famous poet. 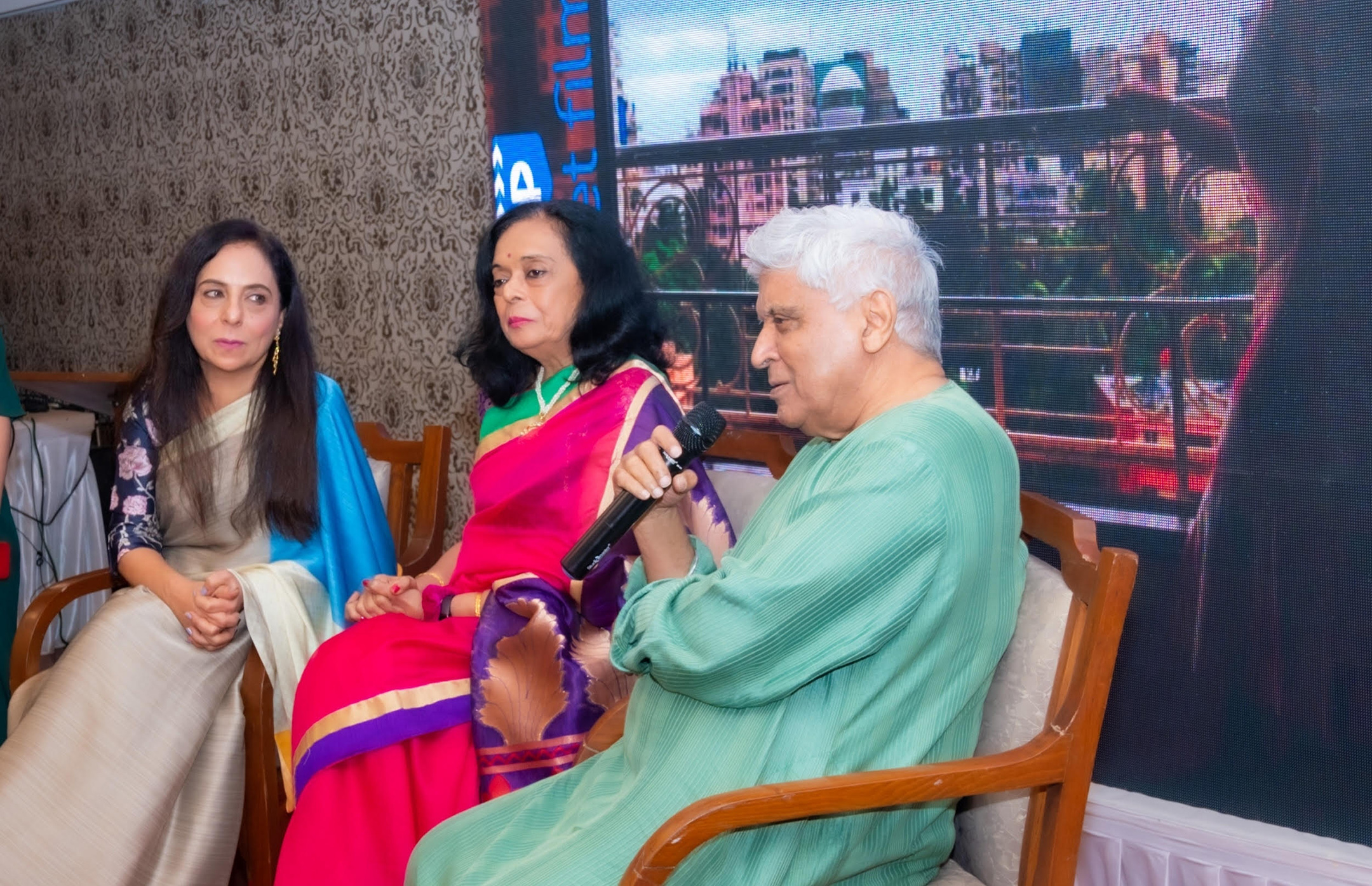 Illustrated with Urdu poetry, Alfaaz is shot in Mumbai, against the backdrop of Sangeeta’s colourful and vibrant artworks. In a first, Sangeeta has also acted in the film that is directed by Thomas A. Xavier.

Dignitaries from the entertainment and political worlds converged at Otters Club, Bandra West, where a special screening of Alfaaz was held recently. 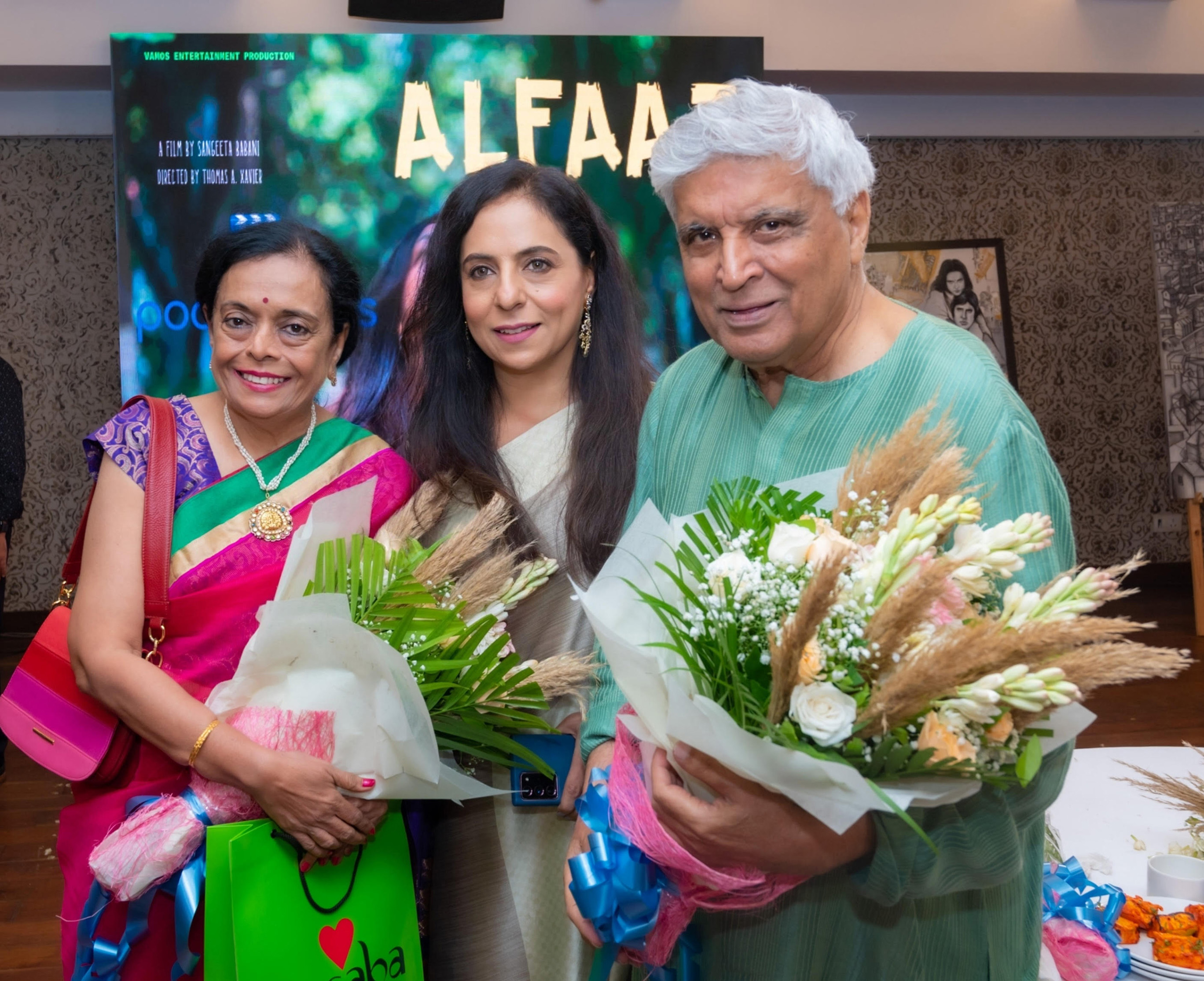 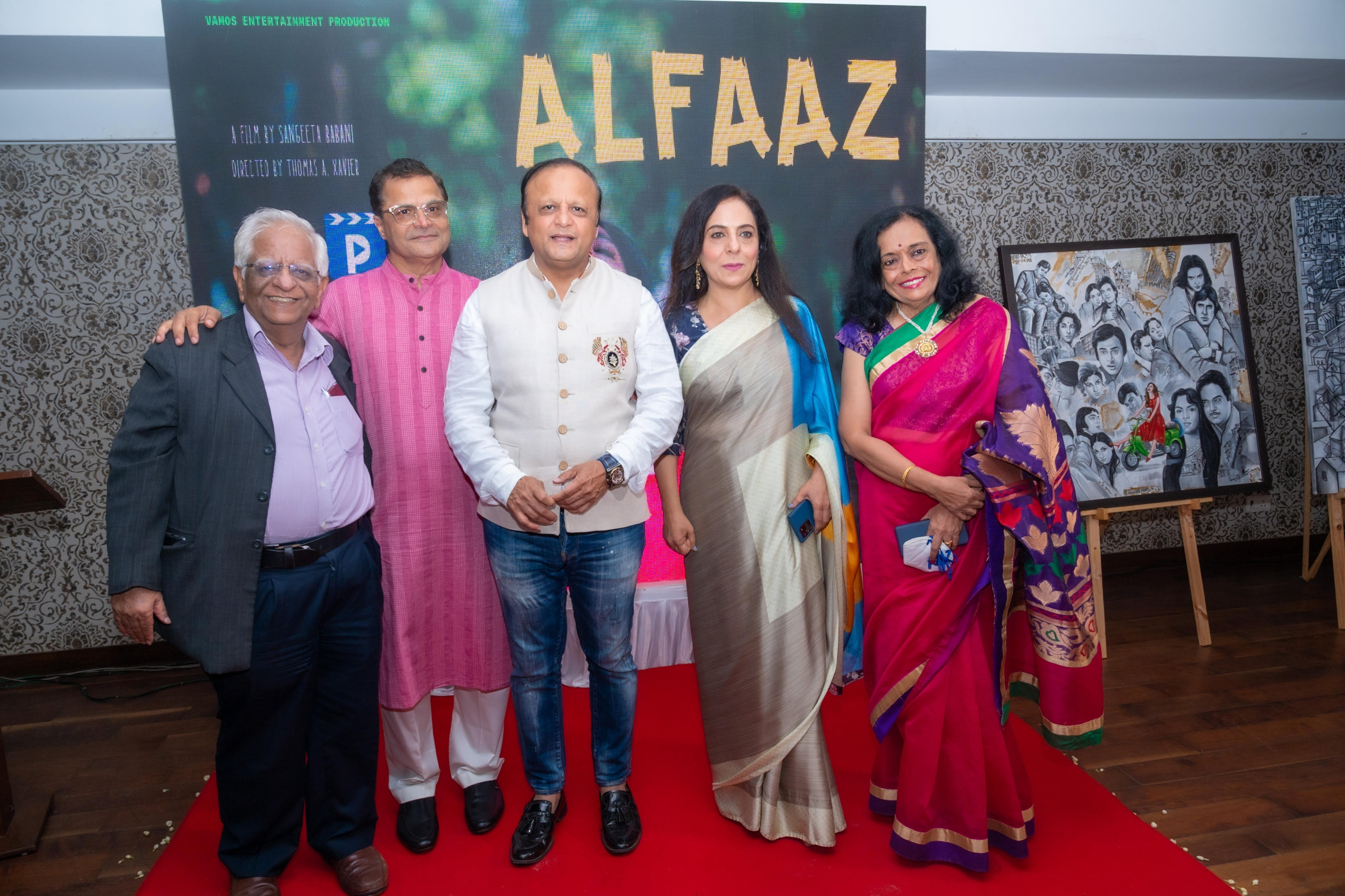 “My tryst with Art is a long-standing one. As an artist, I am absolutely thrilled to be able to bring Alfaaz to the world as I feel Art is not confined to paintings alone. Art refers to any form of creative expression. I am glad and grateful that everyone who joined us liked and appreciated the film,” Sangeeta imparted.

Distributed by Pocket Films, produced by Vamos Entertainment Production, yours is to watch Alfaaz, a film by Sangeeta Babani that premieres on the Pocket Films platform on YouTube this 14th August at 5 pm. 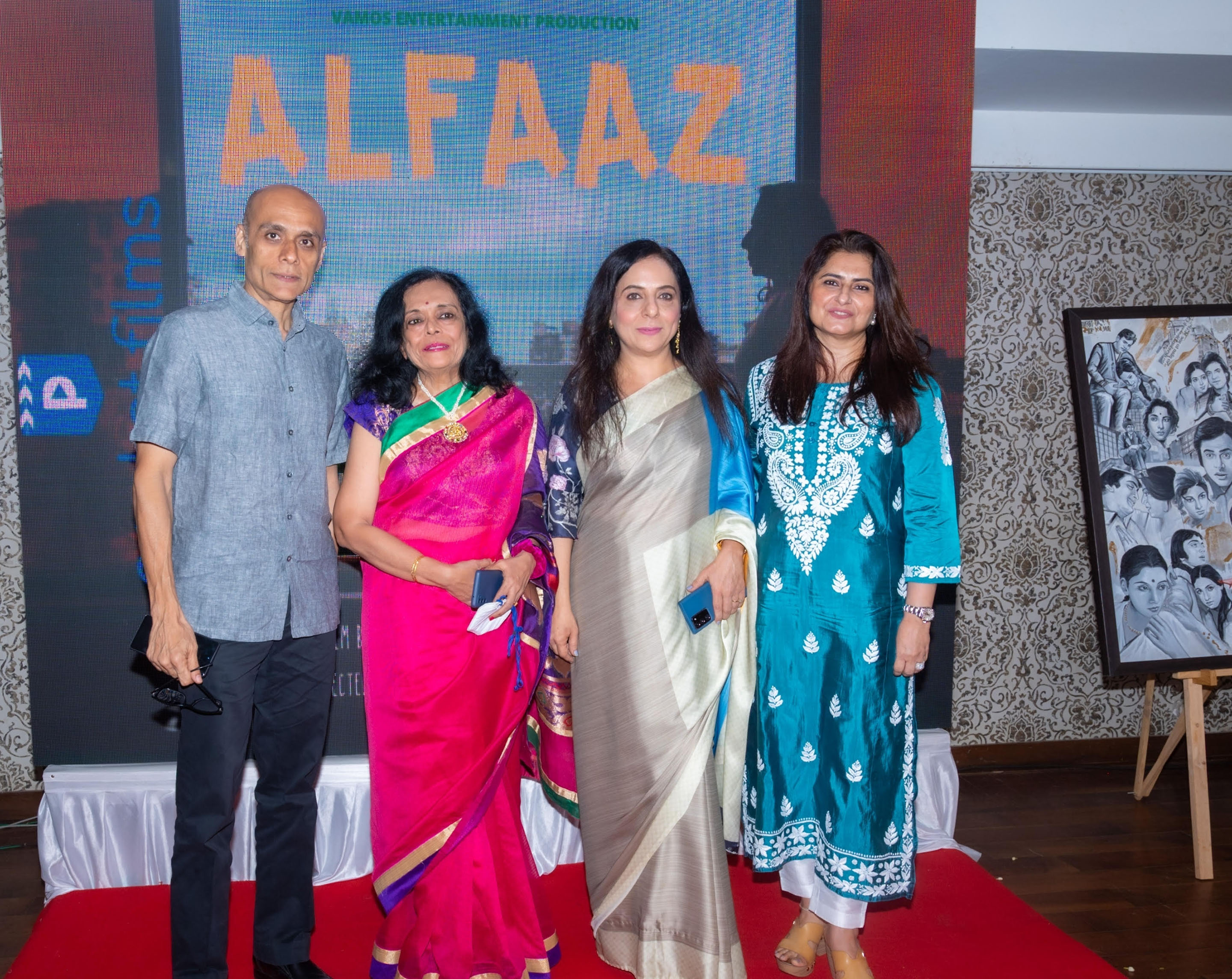 Anu Aggarwal: An actor and a star have always been different because the treatment meted out to both has never been the same