“I live in Maharashtra and Mumbai is my workplace. Though I am from Delhi, including me many of other artists got fame because of Maharashtrian art loving people. I grew up hearing Hindi and Marathi songs of the world’s best singers Lata Mangeshkar and Asha Bhosle. The Musical penance of the Mangeshkar family inspired me as a lot in my life. ‘Dayaghana…’ and ‘Mendichya Panawar’ are my favorite Marathi songs. I am happy whenever I have been invited to sing Marathi song. But, before I sing it, I clear and learn fluency in diction of lyrics, for that, I listen some of Marathi song sung by Lata didi. When I listen to the song after recording, I feel proud that I can also sing Marathi song! In this film, I sing ‘Shōna Re’ in solo and ‘Javal ye na jara’ along with Shreya Ghoshal as Duet. Even Ashatai has also singed a song in this film. Therefore, I am very excited about ‘WhatsApp Love’ and this movie will be a great Musical hit and get huge success.. ” The famous singer, Javed Ali, appeared on the trailer and music launch ceremony of the film ‘WhatsApp Love’.

Producer-Director Hemant Kumar Mahale is the professional musical event organizer, who organized thousands of events in india and abroad, since 1978. ‘Whats App Love’ is his debut movie as producer and director, so he decided that the movie must be a great musical piece of the industry. Therefore he chooses the legends like Aasha Bhosle, Javed Ali and Shreya Goshal to sing the songs of WhatsApp Love. Musician Nitin Shankar has given the music to this film and Ajita Kale and Poet Sahil Sulatanpuri has pen down the lyrics.

The story of ‘Whatsapp Love’ can happen in the life of everyone who uses Whatsapp. As WhatsApp is choose by everyone to connect with people easily. It has many positive – negative dimensions depend on understanding the intentions, emotions and meaning behind every text by each of other. So the story of WhatsApp love is based on such understanding between husband and wife. Audience will surely get in to the theatre to watch the ‘Whats App Love’ after watching trailer of the film and get connected with the story of the film to them. So, every whats app user must watch the movie Whats App Love. 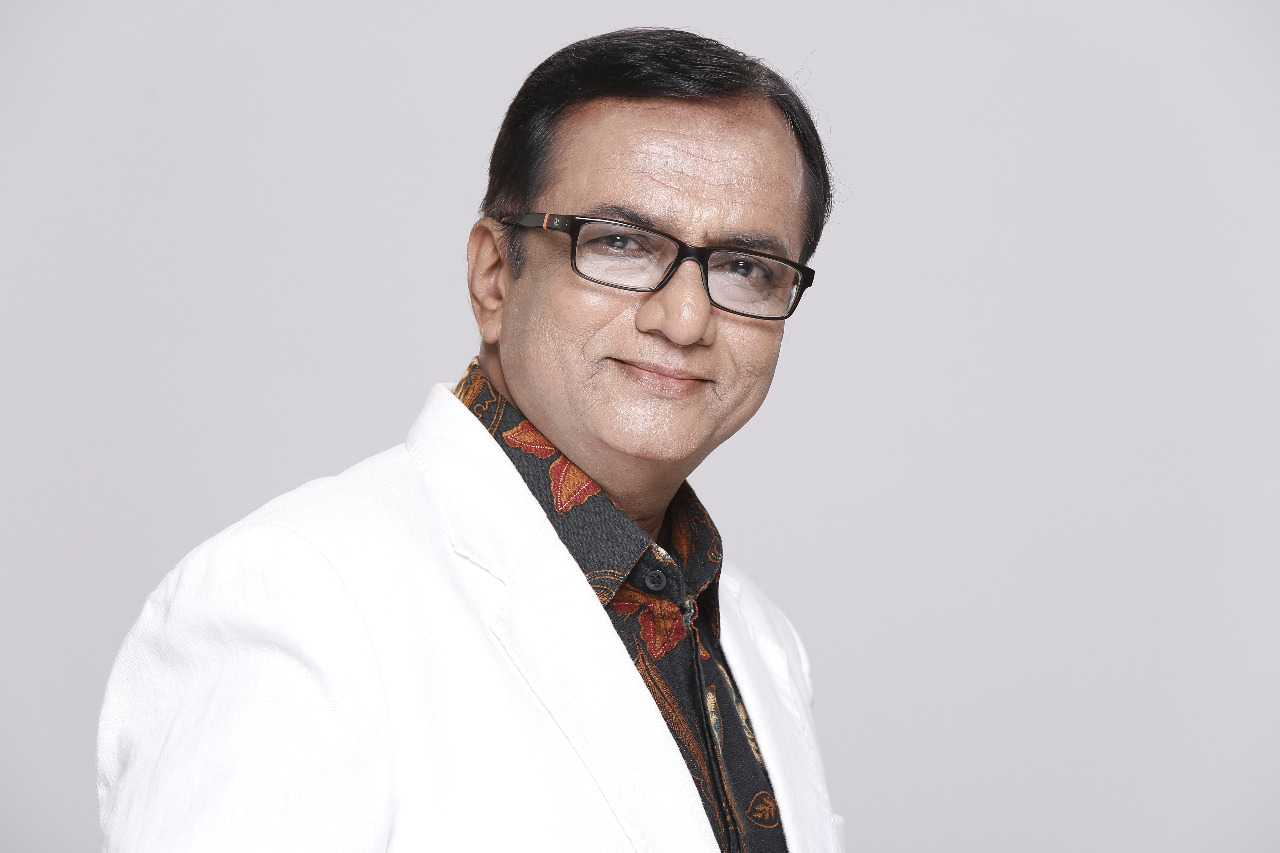 The Handsome Hunk of Bollywood and Hindi Television Rakesh Bapat along with Star’s favorite beti  Anuja Sathe lead the movie. As well as Persian actress Sarah Far, Pallavi Shetty, Anup Chaudhary, Anuradha Rajadhyaksh has played key role. The film was shot by veteran cinematographer Suresh Suvarna. Watching this film is a self-visual treat for you. Then, on 12th July, be a witness to the film that is seen in all cinema halls of Maharashtra