This Republic day saw the unveiling of this song covering the feelings of what a soldier goes through leaving his family behind to protect the country.

After a long struggle for freedom, the Constitution of India came into effect on January 26, 1950, and since then, the day is observed as Republic Day- Jyothi Venkatesh

Completing the transition towards becoming an independent republic, India became a federal and a democratic nation 70 years ago.

To celebrate the day, grand parades are performed to pay tribute to India’s rich cultural heritage and the unity in its diversity at Rajpath in New Delhi.

As the day is a symbol of glory and pride for every Indian citizen, music is often used as an instrument to give voice to the spirit of patriotism.

From Lata Mangeshkar to AR Rahman, many musicians have sung beautiful songs to salute the nation.

But this time there is a song which highlights the emotional journey of a soldier after he leaves his home and is ready to go back to the field of battle.

‘Jee Bhar Ke Dekh Loon’ is a track after the popular song ‘Toh Chalu’ a romantic tune of Border which featured Sunil Shetty and the song became a rage of the year and is till date.

‘Jee Bhar Ke Dekh Loon’ is on similar lines an attempt to show what a soldier emotionally goes through leaving his family and loved ones behind and has to be determined to his goal of protecting the country.

The song features actor Shabab Hashim and actress Neha Goswami who were last seen in a popular music track ‘Aa Bhi Jao Na’ of Zee Music and have teamed for the second one now.

The song is sung by Bishwajit Ghosh and Abhiruchi Singh, lyrics by Irhan Nazan, Music produced by Rupak Iyer and the song is produced by MyStudios Productions.

Commenting on the new song release, actor Shabab Hashim whose recent song ‘Aa Bhi Jao Na’ by Zee Music did touch hearts, said, “Being a part of a song that is for soldiers gives me immense pride.

This song will be the special one for me as it is an effort to highlight an emotion which many of us have not thought about.

This romantic melody has won many hearts giving goosebumps to people with the film boder’s song and I am sure ‘Jee Bhar Ke Dekh Loon’ will recreate this magic and a feeling of honour to have fearless soldiers who protect us.”

Link to the song: https://www.youtube.com/watch?v=7CaVjg4T_eo&feature=youtu.be
Some Photos From the Song: 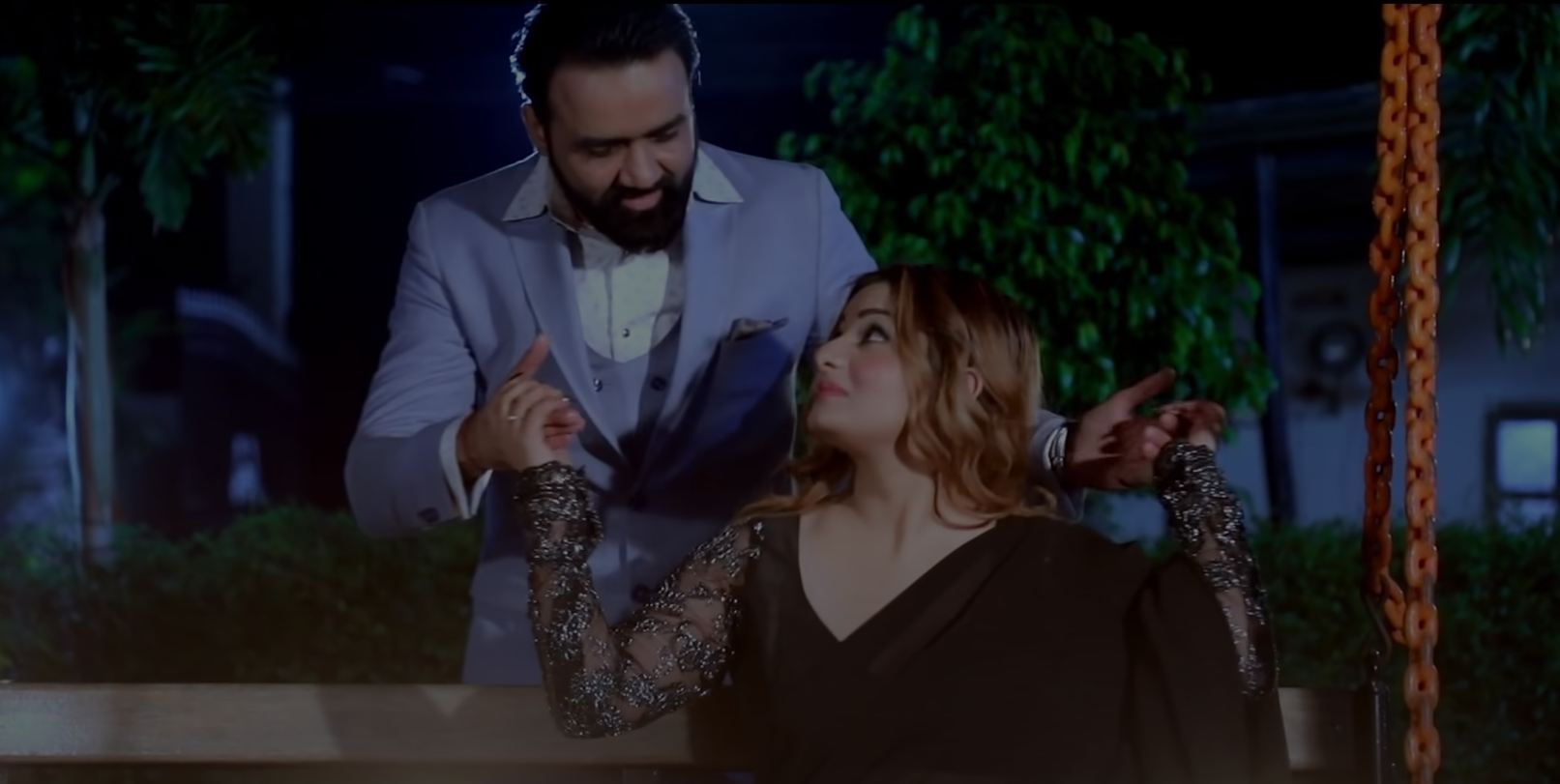 How you can watch Jallikatu – The movie running for Oscars, for FREE