In the upcoming episode of Neela Film Productions Private Limited’s Taarak Mehta Ka Ooltah Chashmah(TMKOC) Taarak and Anjali Mehtta are discussing about their new year resolutions. Anjali’s resolution is to up the ante on living a healthier lifestyle and she has decided that Taarak Mehtta will obviously be part of this. 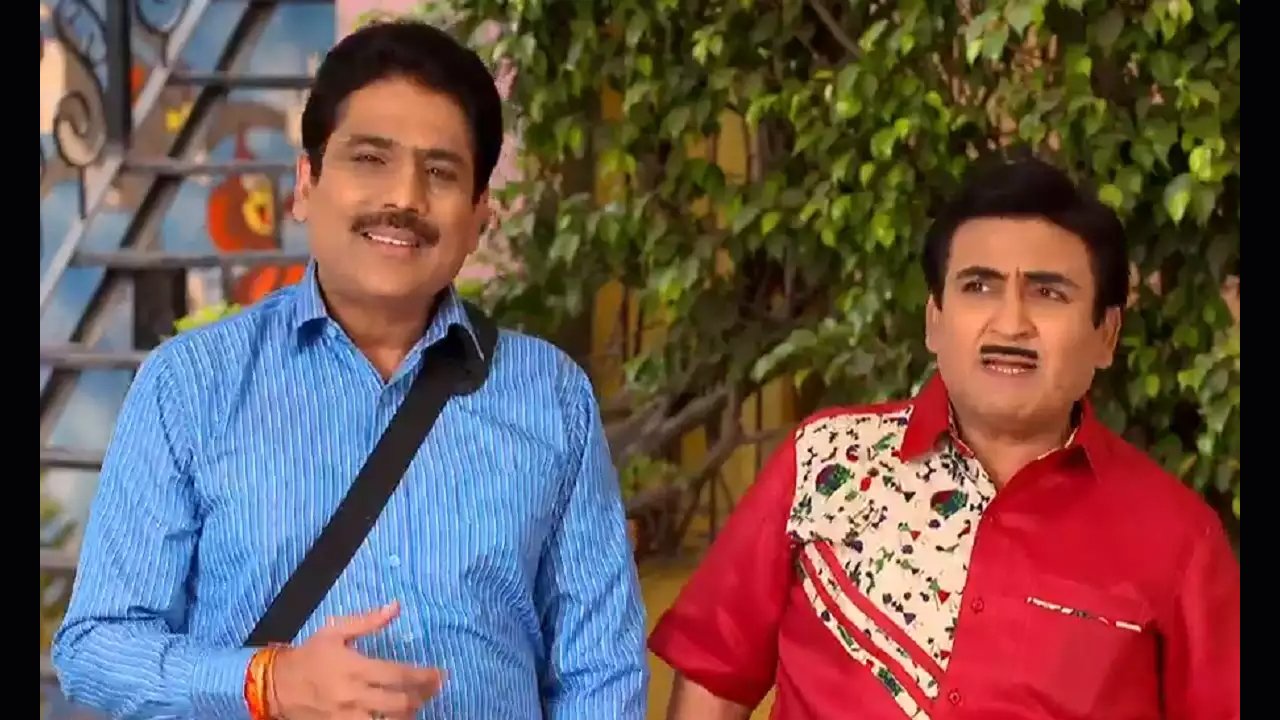 However, Taarak Mehtta has decided just the opposite for himself and tells her that in 2021 nothing will stop him from eating what he likes to. Jethaalal who has just entered their house, unfortunately, becomes a scapegoat in the husband-wife debate. Taarak Mehtta points out to Anjali that Jethaalal eats whatever pleases him and he seems to be doing fine. To this, Anjali drags Jethaalal too into the need for dieting and switching to a healthier dietary plan for the New Year. On hearing this, before Anjali can make him commit to any such New Year resolution, he quickly abandons his best friend and tries to slip out of their home. Jyothi venkatesh 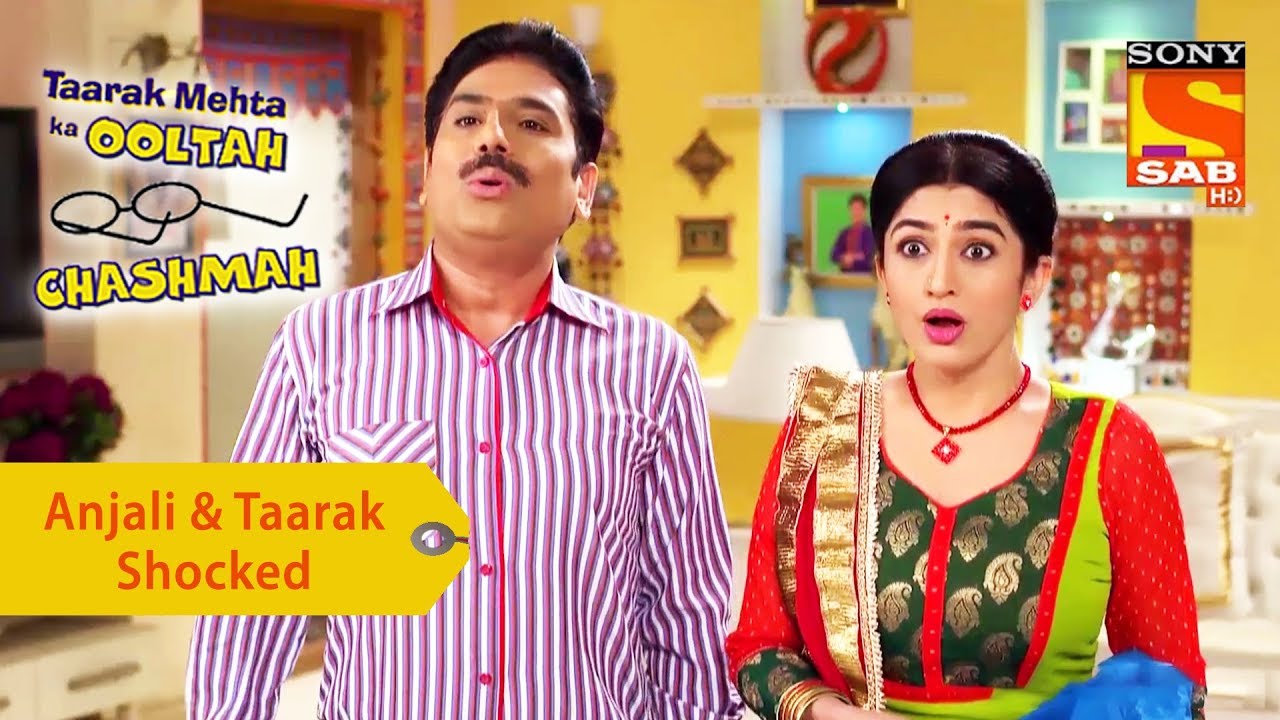 Where can we find another nurse like Saira Banu?

Singer Hardy Sandhu Says, “It has been a delight to work with Boss Music…

‘Life is filled with goodbyes, and this one is really painful” – Sayantani Ghosh on…

Urvashi Rautela on wishing 73rd Republic Day says, “Not Everyone Gets The…