In the upcoming episode of Neela Film Productions Private Limited’s Taarak Mehta Ka Ooltah Chashmah viewers will see that Jethalal has once again landed himself in a tough spot. And this time, it’s over a very trivial but superstitious comment – Jyothi Venkatesh 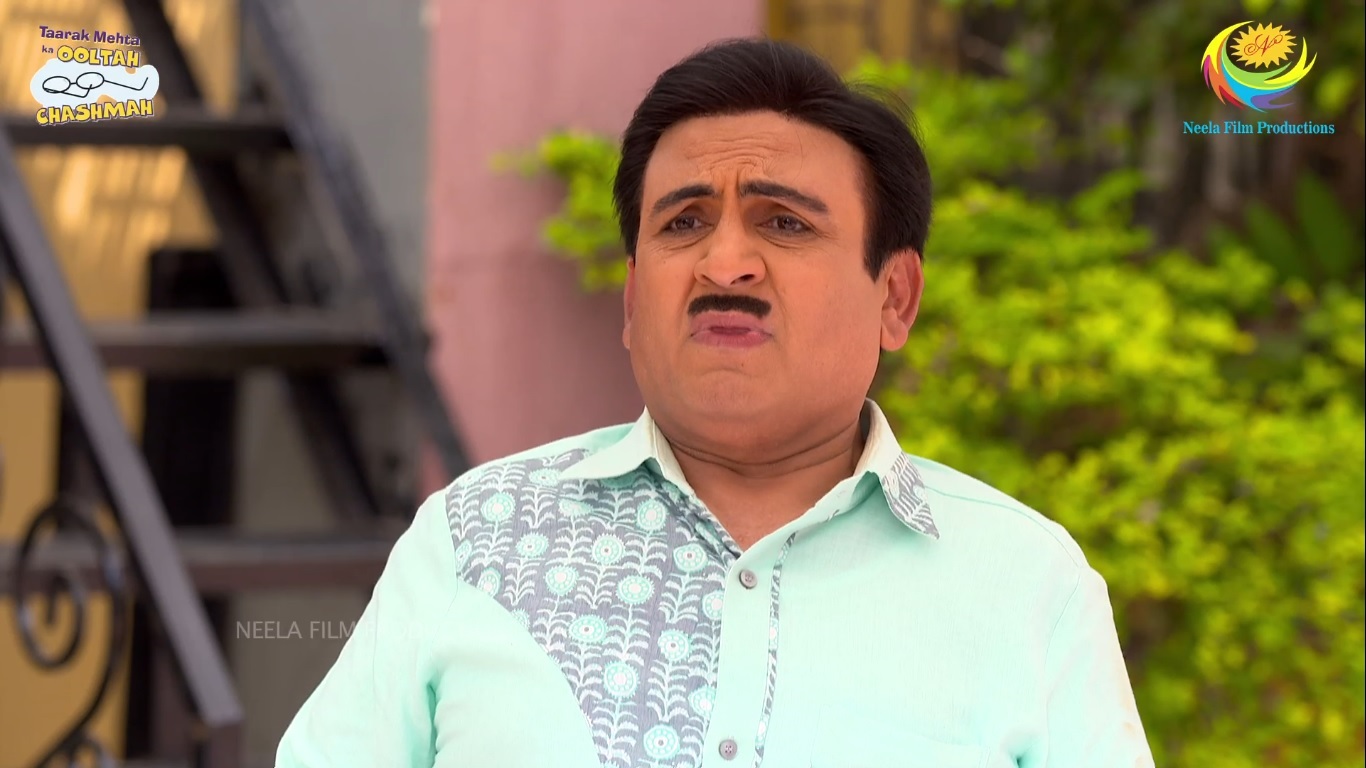 After losing out on a very good business deal, Jethalal is upset. Unthinkingly, while in a conversation with Gokuldham Society’s residents, he lands up making a comment about the deal going sour because of having seen someone’s unlucky face on the morning of the deal. Unfortunately, what he forgot was that it was Babita and Iyer who he had bumped into earlier that morning.

A comedy of errors is set in motion after Jethalal forgets to bring the keys to Gada Electronics. A misunderstanding is followed by Jethalal returning home to collect them and Champaklal leaving for Gada Electronics to give him the keys. 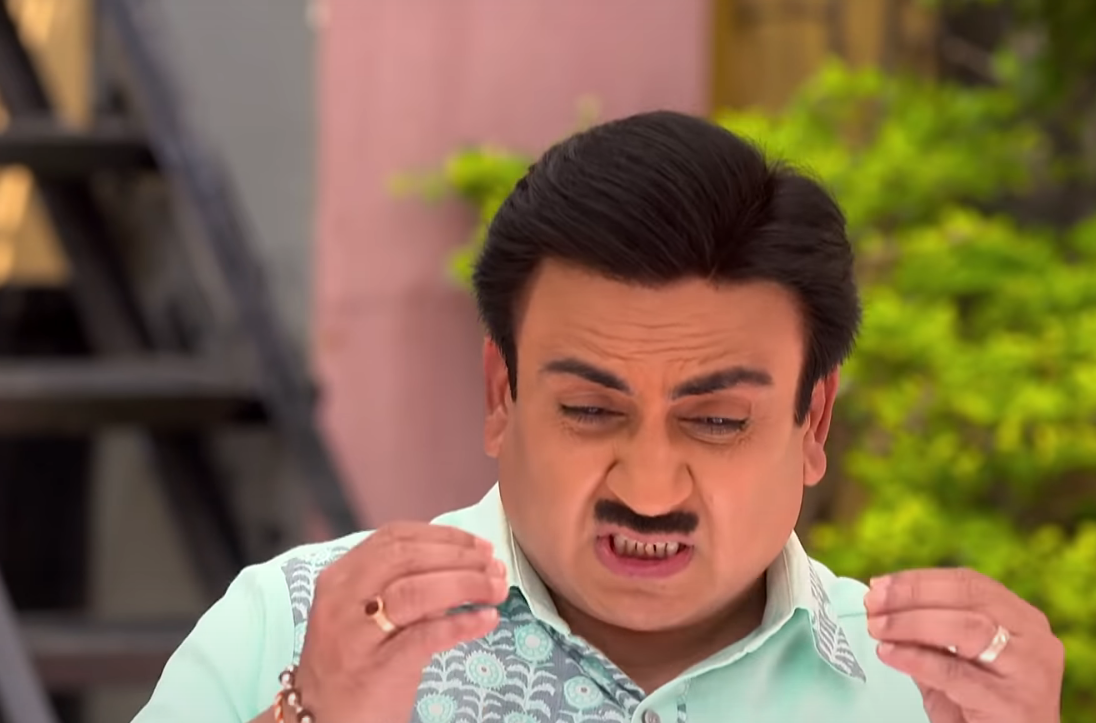 The father son duo cross each other on their way to handover and collect the keys. But they again make the same mistake and land up on the opposite sides and the keys are still with Champaklal at Gokuldham Society.

In this entire goof up, Jethalal lands up losing the potential deal and has now inadvertently offended Babita by making a silly, albeit superstitious comment about ill luck brought upon by her and Iyer. 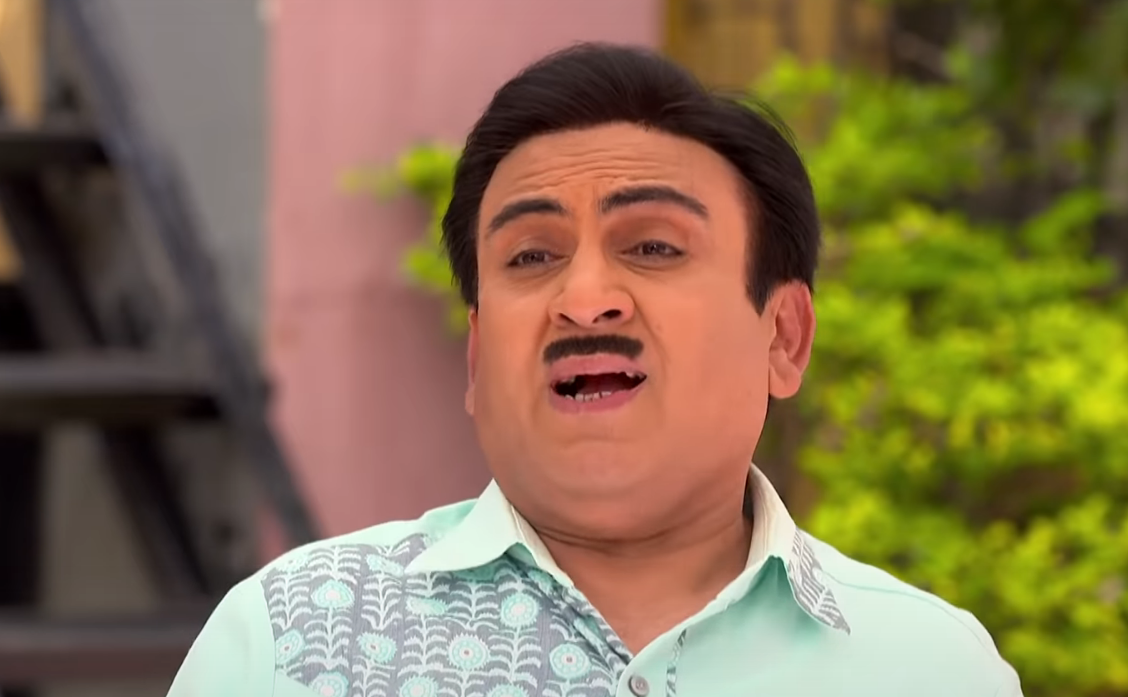 Visibly upset, Babita has promised Jethalal to never meet him in the mornings. She goes to the extent of telling him that she will look another way if they ever cross each other’s paths. Now, Jethalal is in a wee bit of a pickle with his unintended words.

Will he be able to convince Babita that his intent wasn’t to accuse her? Will Babita excuse him easily? Poor Jethalal, has once again found himself in a situation that only he can manage to create for himself. 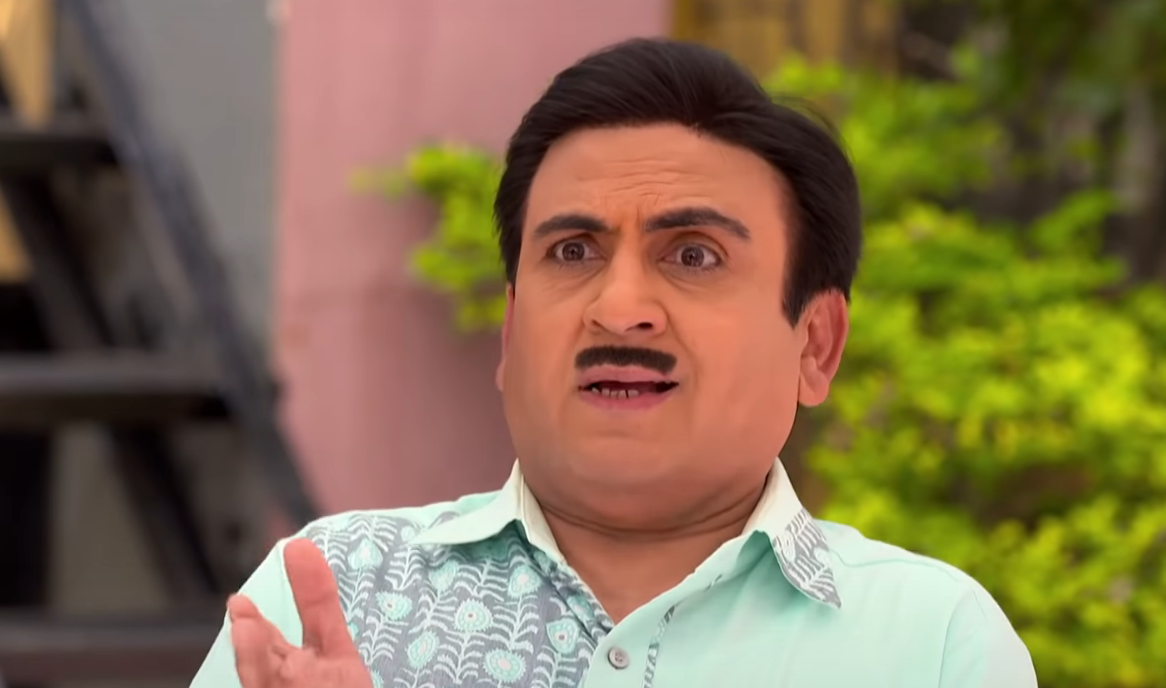 To find out what happens next, watch Neela Film Productions Private Limited’s show Taarak Mehta Ka Ooltah Chashmah from Monday to Saturday at 8:30 pm only on SAB TV. The show is created and authored by Asit Kumarr Modi.

Taarak Mehta Ka Ooltah Chashmah aired for the first time on Indian television on 28th July 2008 and so far, it has aired over 3300 episodes.

It’s a wrap for Alaya F’s upcoming thriller movie U-Turn! produced by the new division of Shobha and Ekta Kapoor