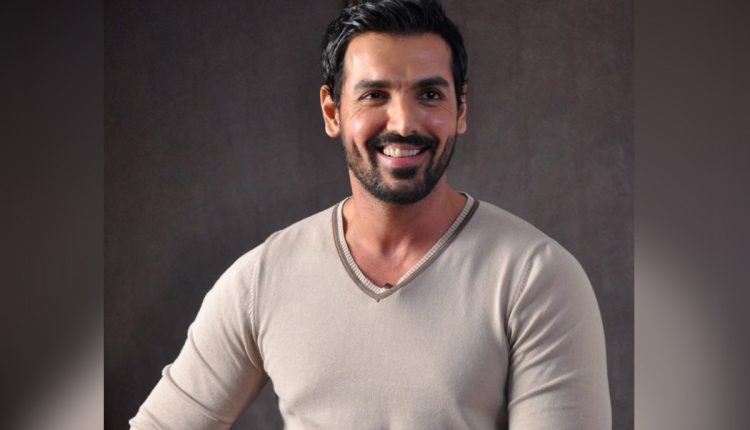 JOHN ABRAHAM LAUNCHES HIS OWN JOMOJIS!

Are you ready for a cute surprise from the handsome hunk of B’town?

The handsome hunk of Bollywood has come up with his own Emoji App. His range of emojis is called  Jomoji.

Force actor took to his social media handles to announce his new venture. The picture posted by him features John Abraham in different poses with different emotions. The central picture has him hiding his left eye with his hand and giving out a cute smile which resembles with winking face emoji. As of now, these are exclusively available in the App store for all the iOS users.

On the work front, John Abraham all set for his next film titled  Parmanu: The story of Pokhran. Directed by Abhishek Sharma, the movie is based on the successful nuclear tests conducted in Pokhran, Rajasthan in 1998. The film will release on February 23, 2018, which also stars Diana Penty and Boman Irani in lead roles.

His next project will be helmed by Milap Zaveri which also features Manoj Bajpayee.