John Abraham, Mouni Roy And Others In Trailer Launch Of RAW

In Mumbai, the movie Trailer of RAW (Romeo Akbar Walter) was launched, which included John Abraham, Mouni Roy, Sikander Kher, Robbie Grewal, Ajay Kapoor, Ajit andhare and others from the movie cast. This film is based on a true story of a patriot, in which the sacrifice of his country, patriotism and love will be shown. This film also shows the 1971 war John’s different looks are seen in this trailer. John’s expressions are sometimes seen as a policeman and as a wounded man.

Jackie Shroff, John’s head, has sent him on the undercover mission to protect the country. 2:46 seconds long In this trailer, besides John and Jackie, Mouni Roy and Sikander Kher are also seen. In it, John’s film to become a detective will be released on April 5, 2019. 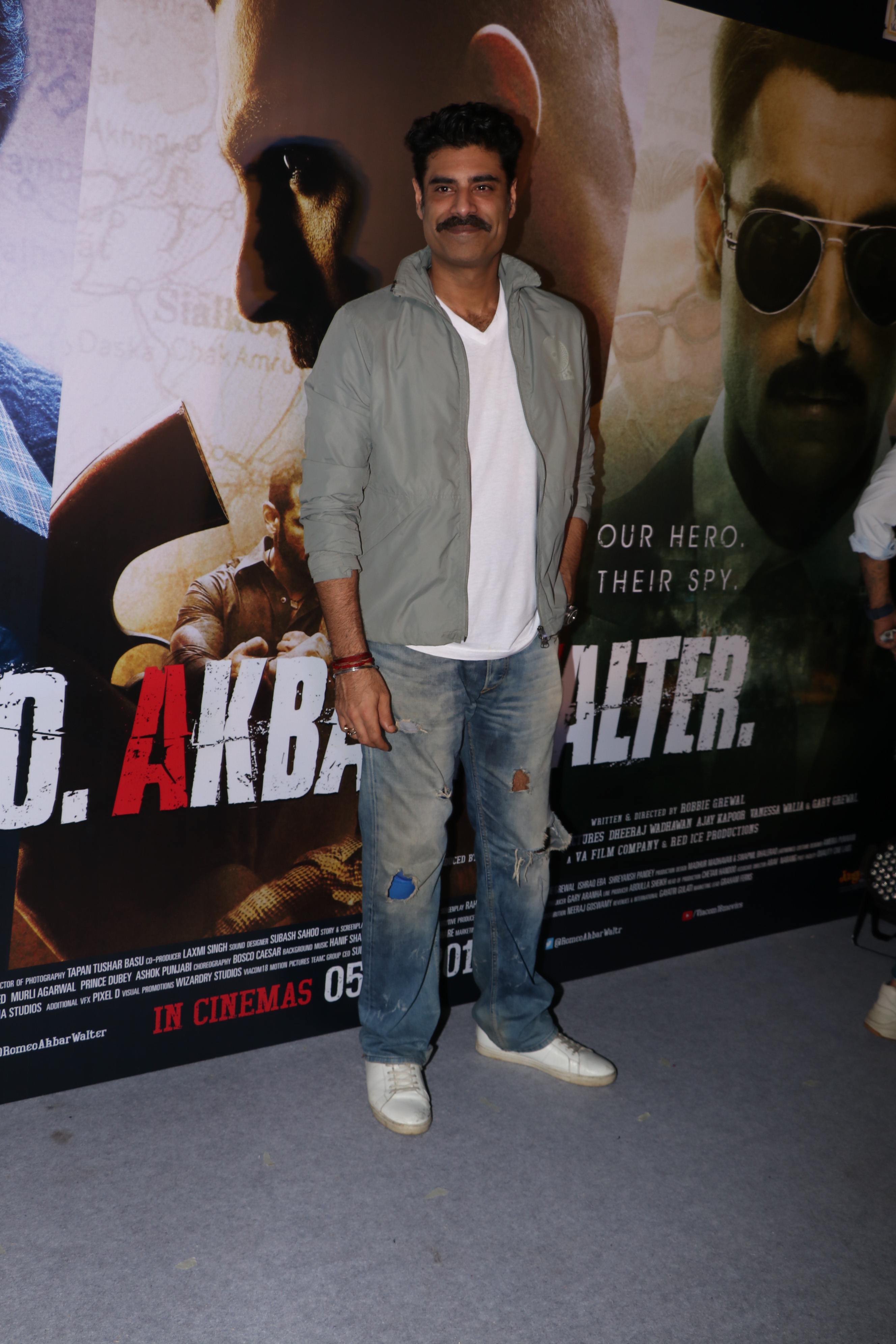 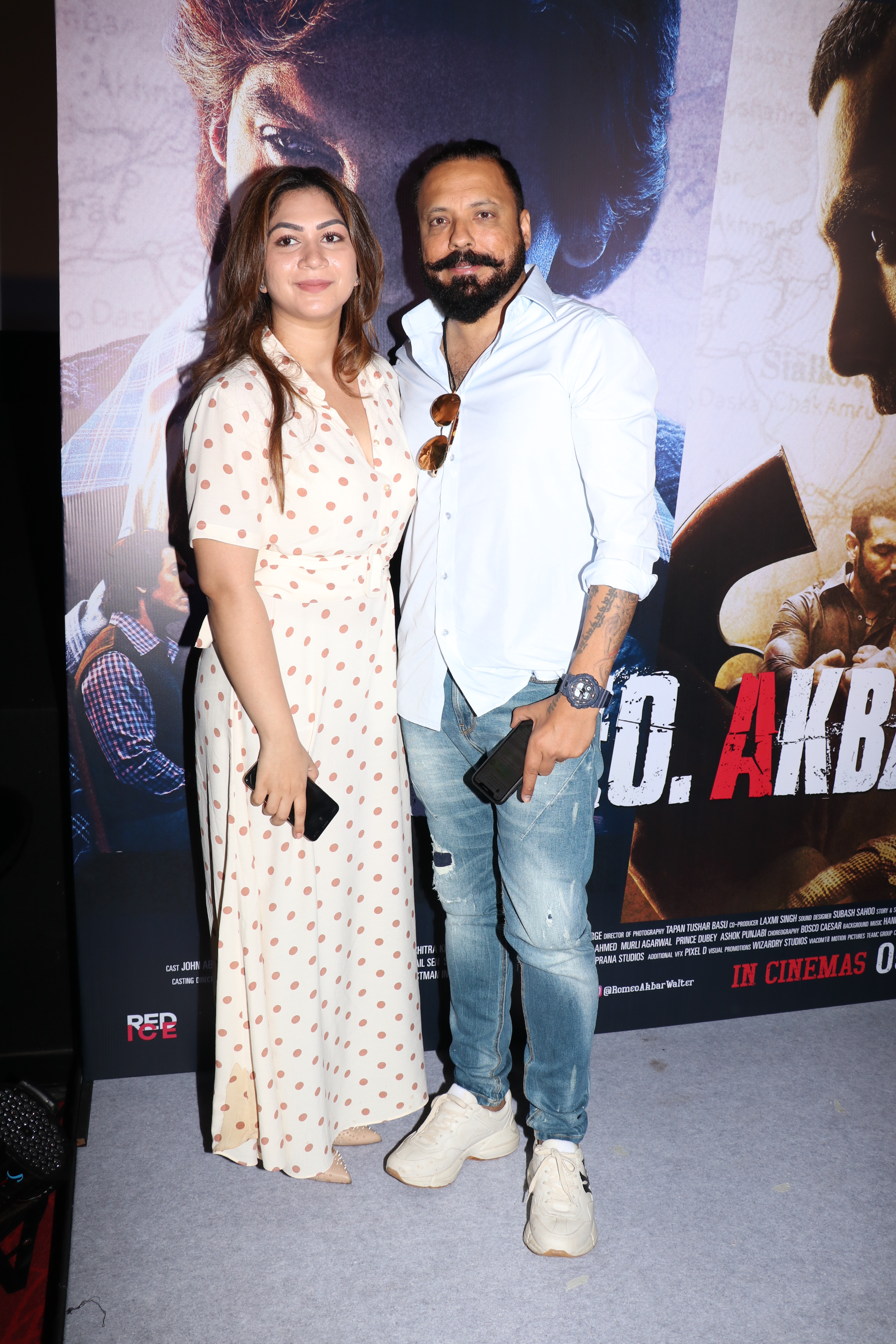 Donear- A Name To Reckon With  Quality  Suitings And Apparels